Monopoly, Trouble, The Game Of Life. What do these have in common?

They're all classic board games that will never get old. They're the source of family fun (and drama depending on who's the thimble.)

But what about the less remembered games? The ones that gave a valiant effort but ultimately fell to the wayside? Well here they are. 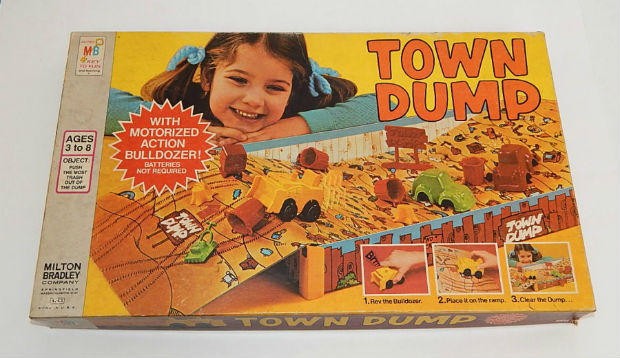 What better way to teach your children about throwing trash on a neighbor's lawn than making it a fun board game?! You had a wind-up bulldozer that propels itself across the board, and the objective was to fill your opponent's lawn with garbage. 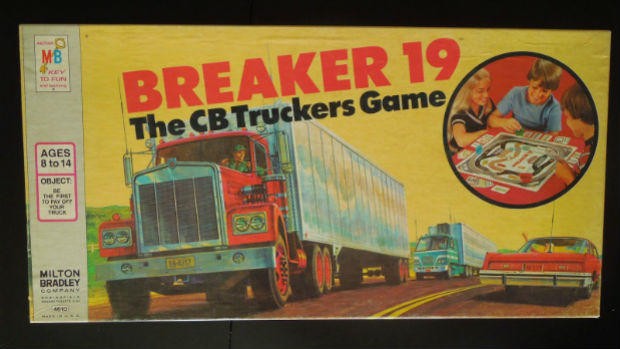 I guess in theory this game was okay. It was a game about being a trucker and having to deliver cargo before a deadline. But 70s truckers were often stuffing themselves with caffeine pills to stay awake on their too-long drives down the freeway. 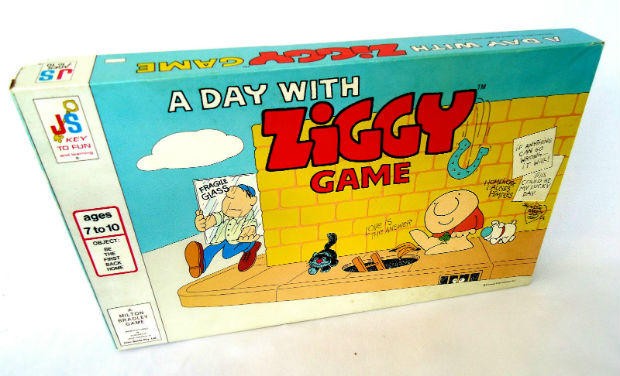 A boring game to couple with a boring comic. Literally the only point to this game was to roll the dice and move backwards or forwards the appropriate number of spaces. That's it. No wild cards, no missions. Just move along the board. Sounds like Ziggy's day is pretty boring. 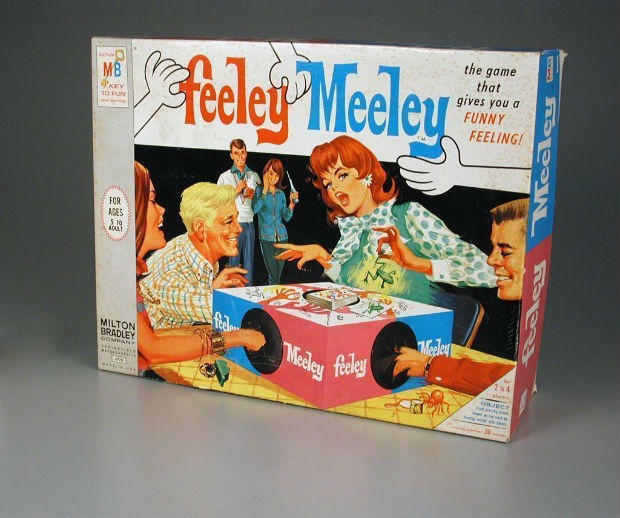 In this game, you have to draw a card describing an item and then try to find the object inside the dark box using only your sense of touch. Sounds fairly harmless. Except you could add your own items into the box, so things could get a bit weird.

Based on the stand-up act by the comedian, this game was about stacking numbered tiles and trying to reach the top before your opponent. You could lose columns and be completely set back, hence the tag-line "Don't count on winning 'til you've won." I can't imagine many stand-up comedians getting their own board game these days. But you can always dream.

Nothing screams "family fun" like a lecture about being abducted or hit by a car. This game imparted lessons on how to cross the street and avoid stranger danger. To win, you needed to make it home in one piece. A little morbid, but it's a board game! So it's exciting! 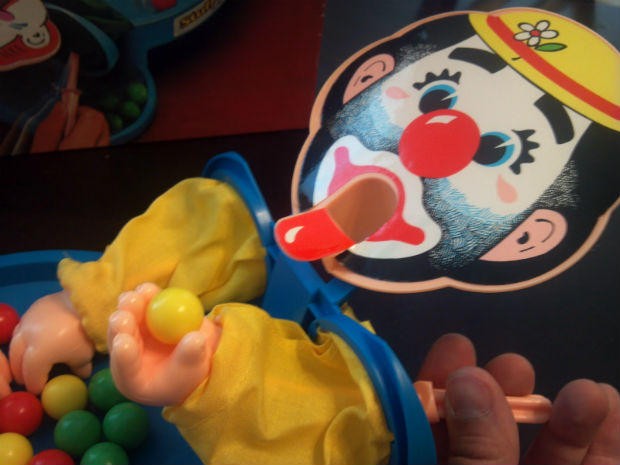 Y'know what screams excitement? Herding sheep and trying to sell yarn. The first person to wrangle 6000 pieces of wool-encased inventory wins. But if you land on the wrong square your sheep could get plant poisoning and die. So there's that.

What was with past decades and using real things or people to make board games?? In this game you had to match Duran Duran music videos with the titles of their singles. The objective was to gain access to the "inner circle." 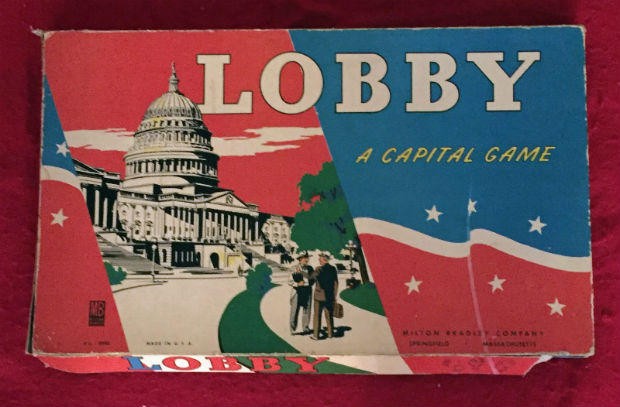 Because as a child, who DOESN'T want to pass bills and lobby against their kids for fun? 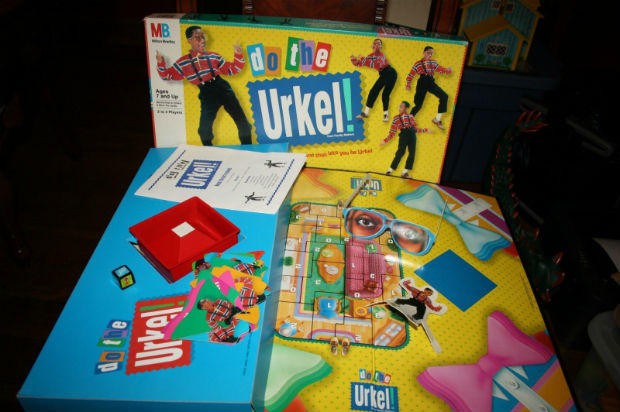 More or less a Simon Says except instead of mundane actions it's doing things Steve Urkel would do. Dancing, snorting, hiking up their pants, or wearing glasses. Because who didn't want to be him? 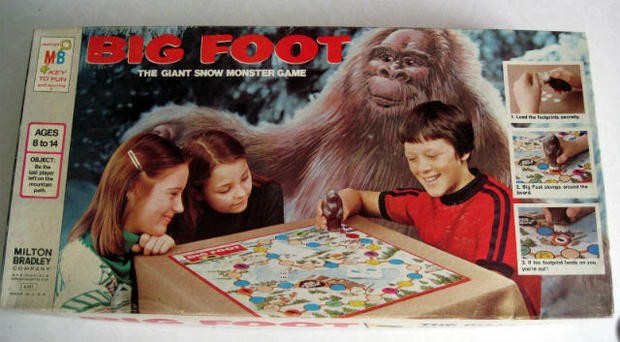 The point of the game was to roll the dice and try to avoid the 'footprints' made by Big Foot while pretending to be Alaskan gold prospectors. Which judging by the picture of Big Foot on the box is a pretty good idea. 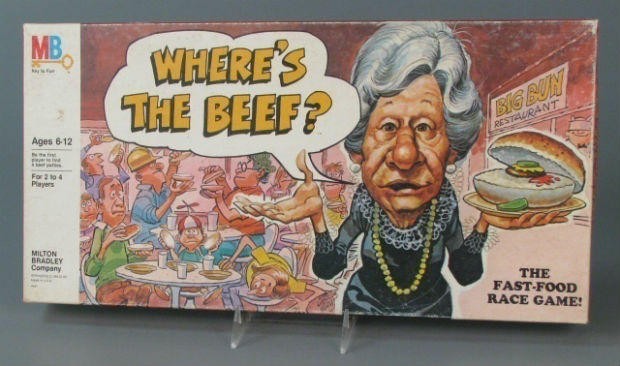 This is a board game based on the Wendy's commercial where actress Clara Peller kept asking "Where's the beef?". The game requires you to go around the board, collecting tiles of slices of ground meat. I will only play this if I legitimately get a burger at the end.

Do you remember any of these board games? Let us know your favorites!