It's safe to say that Titanic is one of the biggest movies of all time. It made billions of dollars and seemed to break everyone's hearts. The one part about the movie that has everyone still upset nearly 20 years later, is that there was most definitely enough space on that piece of wood that Rose floats on for both her and Jack. People have continued to speculate on why Jack didn't just climb up onto the wood, and a fan theory might just have the answer. 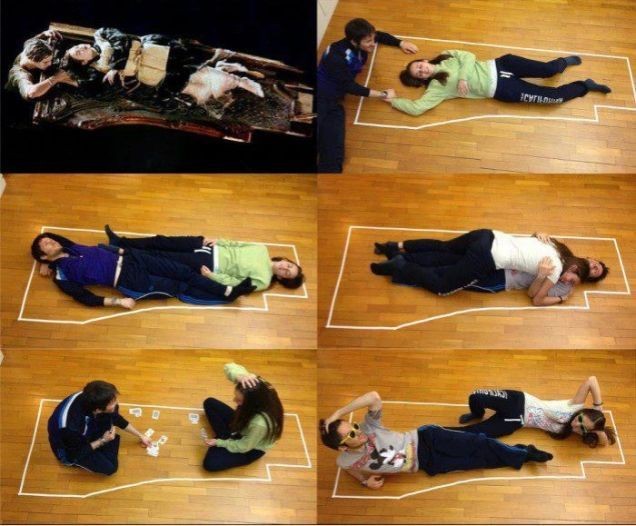 So why do fans think Jack didn't get onto the floating wood? Because he never existed in the first place. Wait what! How does this make sense?

They speculate that Jack is just a projection of Rose's subconscious that she creates to help deal with her depression. He first appears in her life just in time to save her from jumping off the boat and remains around to help her change her life. As Jack says, "If you don't break free, you're gonna die."

There is also no evidence of Jack being on the ship, which Rose just replies "No, there wouldn't be, would there" seemingly responding to the fact that she claims he won his ticket in a poker game, but maybe she is just covering for her hallucination.

The thing that they ignore is that Jack interacts with some other characters as well, so it is questionable that this theory has much truth to it. Also it has been long enough that I think James Cameron would have just come out and said something about his twist. So what do you think? Is Jack real character in a tragic romance or is he a hallucination of a woman desperate to break free?

By Emma C 3 days ago
The eighties were a fine time for blockbuster movies. Some of the most innovative, memorable cinematic triumphs arrived, many of which are still being franchised and remade today. Throughout its many genres, the themes of wins and losses in the casino have remained a big narrative lure. Below, we pick out our favorite gambling movies from the decade. The Big TownThe Big Town is one of the lesser-known casino movies from the decade. It fuses several genres, including film noir and classic thriller. Matt Dillon plays the lead character, J C Cullen, who comes to the big city to find
continue reading