Can you believe that 1996 was twenty years ago? Back in the days of boy bands and platform shoes, TV shows would have try just about anything to stand out. Sometimes it worked, sometimes it didn't. Sometimes the shows you wouldn't expect would actually become a huge hit. 3rd Rock From The Sun was a comedy show about aliens who ventured to Earth to learn about human culture. Strange concept but the hilarious writing and talented cast made this show a classic sitcom that has its 20th anniversary this year. What is the Solomon family doing these days?

The High Commander of the group, Dick Solomon is supposed to give leadership and control, but usually it just ends up with him being ridiculous and everyone else bailing him out. John Lithgow might be some kind of alien for real because he hasn't aged much since the show started. He is still acting in several different projects and is still just as awesome as always. 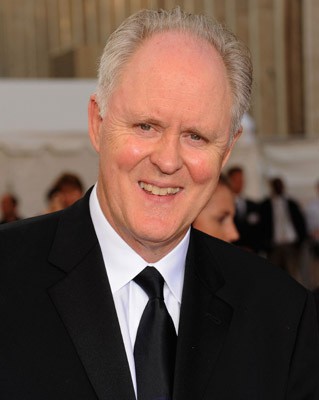 As the security officer and the one who was designated the woman, Sally was always fantastic. Her ability to act as though she didn't understand human nature won her two Emmys for her portrayal of Sally. She recently teamed back up with her former love interest Don (Wayne Knight) when they did four seasons of a show called The Exes. 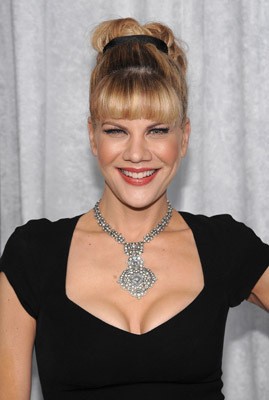 The lovable idiot of this family was Harry. He never seemed to know what was happening but he always made it out okay. French Stewart has been making guest appearances on a lot of TV shows including The Middle and Mom. 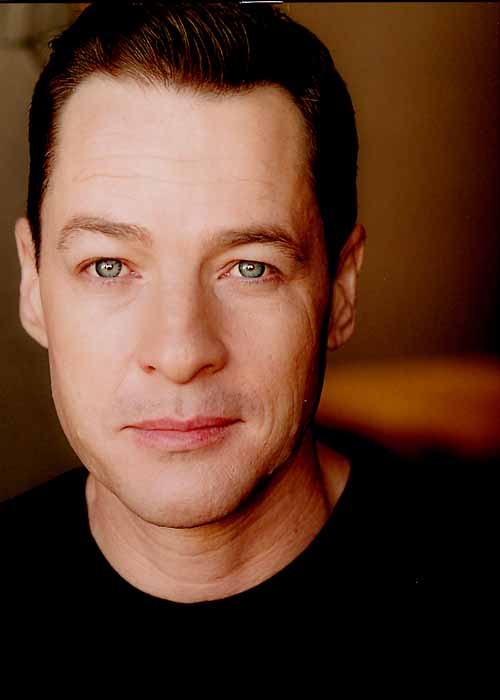 Joseph Gordon-Levitt started acting at such a young age that he had already been working for eight years before 3rd rock even existed! But his work as the grumpy old alien stuck in a teenagers body was always an amazing treat. He has obviously gone on to be one of the biggest names in Hollywood, with indie hits like 500 Days of Summer, and big blockbusters like The Dark Knight Rises. 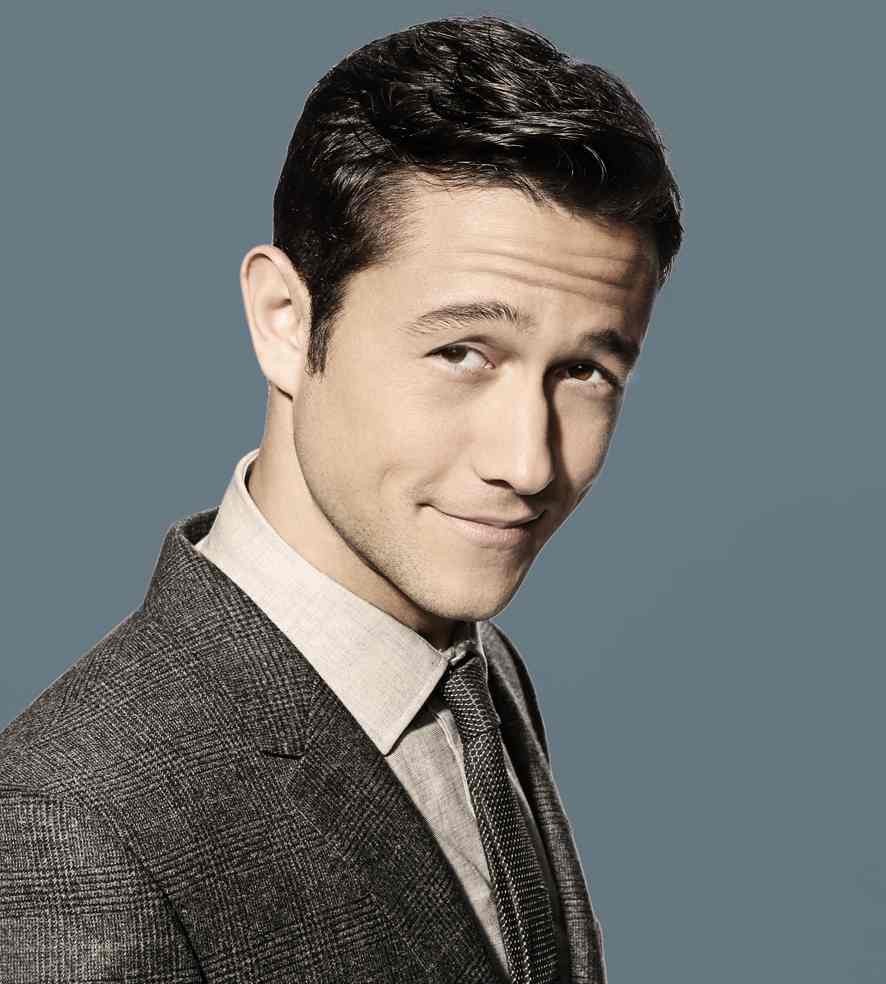 Saturday Night Live alum Jane Curtain was the perfect match for John Lithgow. Together they made some of the funniest moments that a couple had on TV. She has continued to work mainly in television guesting on shows like The Good Wife and Unforgettable. 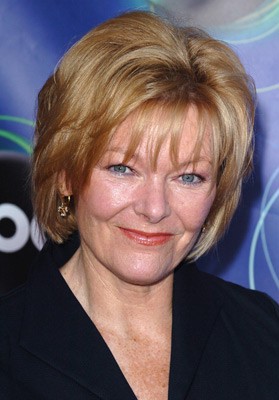 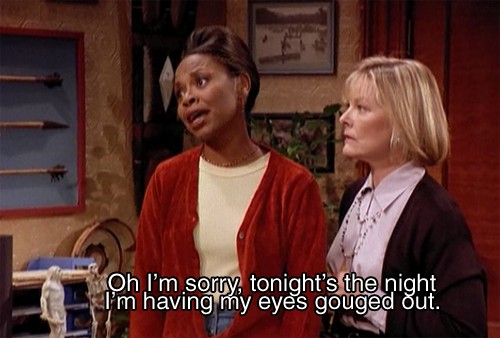 The most patient assistant ever. If I were her I would have quit as soon as Dick started to work at the university. Nina was played by Simbi Khali who has done a few other things including voice over work, but hasn't been in anything since 2012. 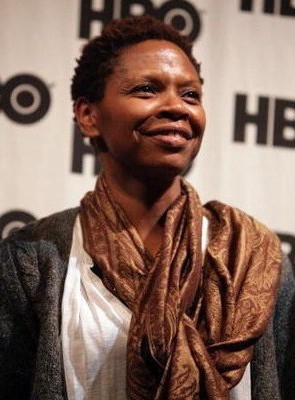 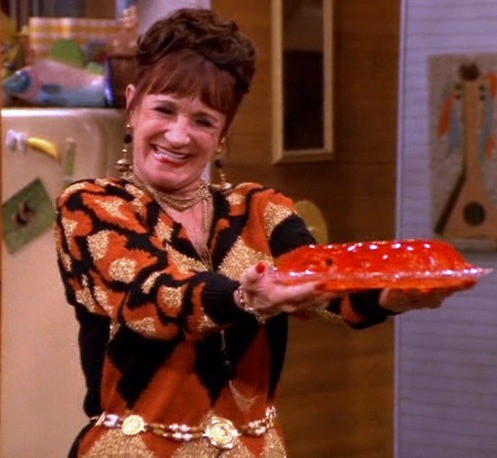 The strangest landlord ever, Mrs. Dubcek might have noticed that the Solomon's were aliens if she wasn't such an oddball herself. She went on to guest star on NYPD Blue, the George Lopez series and General Hospital. 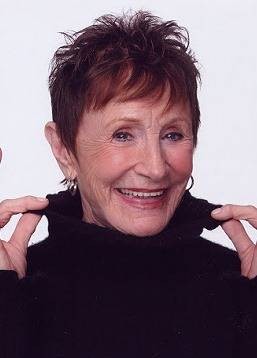 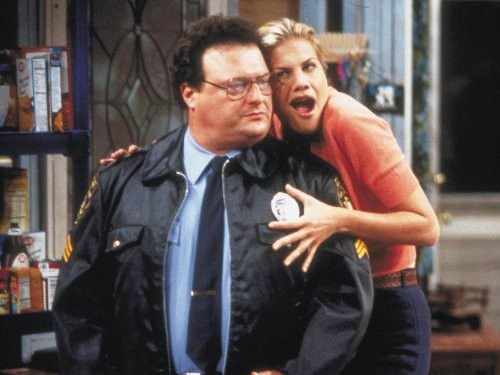 The name Don can no longer be said in a normal voice in my head. His run on 3rd Rock was fantastic, and he was so in love with Sally it was adorable. He has been super busy since the show ended, other than the show he did with Kristen Johnston he also appeared on Hot in Cleavland and has been doing a crazy amount of voice over roles. 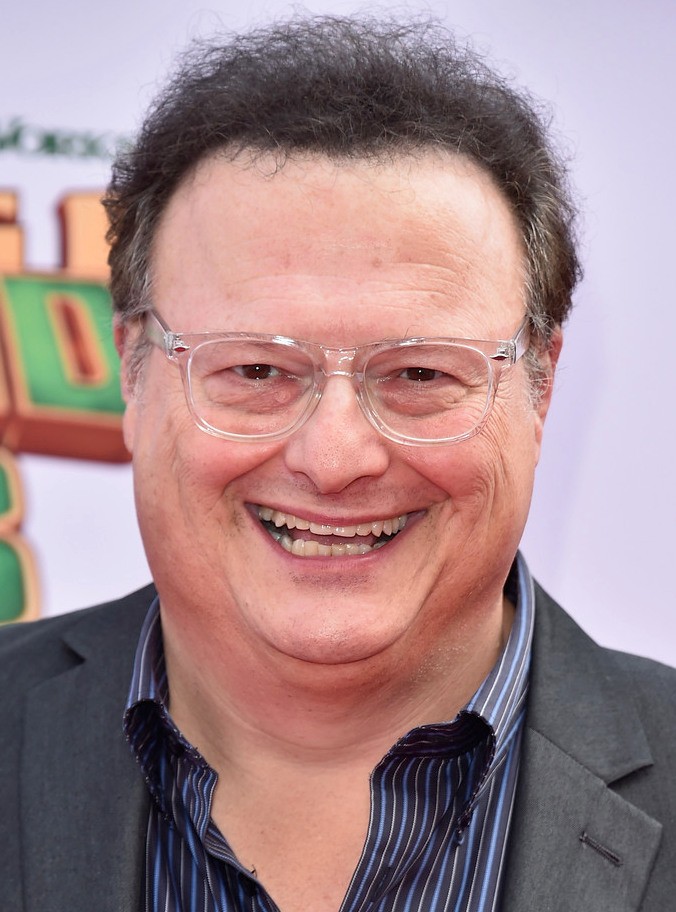 Who was your favorite character on the 90s classic? Can you believe its been 20 years since this show premiered?

By Emma C 18 days ago
In 2023, you'll be able to play casino slot games for real money at many online casinos. There are a variety of different kinds of slots, from classic 3-reel slots to 5-reel video slots with bonus rounds. You can also find progressive jackpot slots, which give you the chance to win big prizes. With so many choices, it's easy to find a game that you'll enjoy playing. But with so many options available, how do you know which game is right for you? Here's a quick guide to help you choose the right casino slot game for your next gambling
continue reading