Alright, this song was not originally recorded in the '90s, but after featuring in this iconic between Patrick Swayze and Demi Moore, it blasted to the tops of the charts in 1990. I don't think anyone now can listen to that song and not think of that incredible moment with the clay. The re-recorded version was nominated for a Grammy Award in 1991 in the best pop performance by a duo. 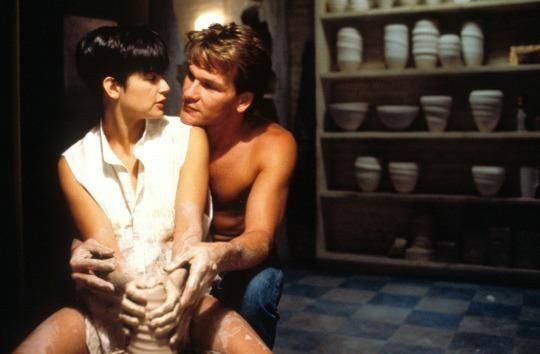 Bonnie Raitt recorded this gem on her album Luck of the Draw which was released in 1991. The song was featured in a Julia Roberts, Dennis Quaid film of the same name in 1995. In 1992, this song won Raitt the Best Female Pop Vocal Performance at the Grammy Awards. When I Fall In Love, Céline Dion, in Sleepless In Seattle, 1993

Everything Céline does is epic, and this song is no exception. Clive Griffith and Céline Dion sing this incredibly romantic duet on the soundtrack for Sleepless in Seattle, a story about a widower whose son devises a plan to find him a wife. Tom Hanks and Meg Ryan were America's romantic comedy power couple of the '90s, their chemistry was super strong. Even though they don't appear in the same scenes until the end, the "Magic" is obvious. 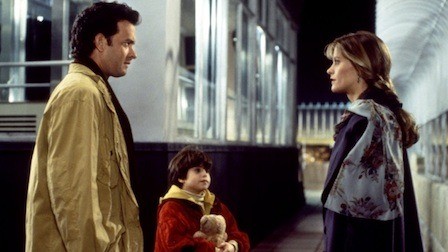 Released as a single in July 1994 , the song was re-released in 1995, and was included on the Batman Forever soundtrack. The added exposure brought it to the top of the charts in the U.S. and Australia. In 1996, the song won Record of the Year, Song of the Year and Best Male Pop Vocal Performance. 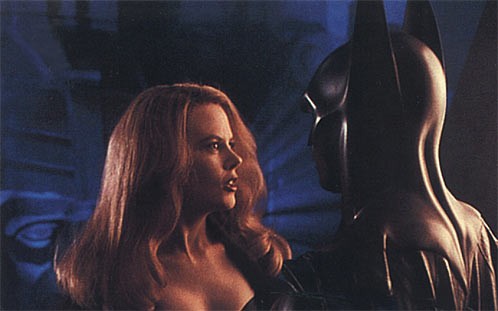 Fans of Freddy Prinze Jr. will recognize this song immediately. It was playing the moment Rachel Leigh Cook walked down the stairs in 1999's She's All That in that STUNNING red dress. The song was an international success, ranking among the top songs on charts in the UK, Australia, Canada and America.

All For Love, Bryan Adams, Rod Stewart and Sting, in The Three Musketeers, 1993

This song reached international success, topping charts in North America and Europe. It was sung by three awesome solo artists, who, when combined, created a pretty epic power ballad to the greatest human emotion of all: love.It was featured on the Three Musketeers sountrack and held number one on the American Billboard Charts for 3 weeks straight in 1994.

I don't think the headband was historically accurate, but what's a little '90s flair in early 1600's France? 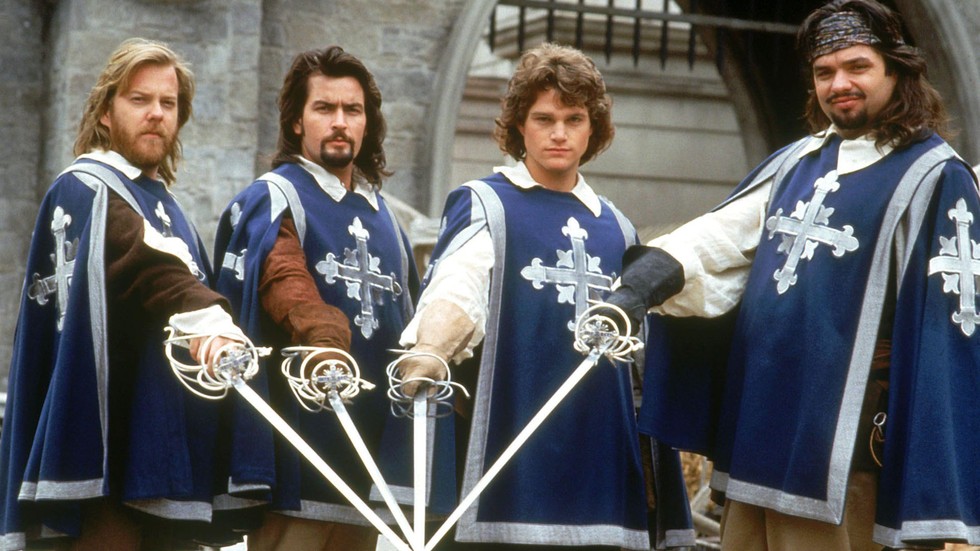 I Have Nothing, Whitney Houston, in The Bodyguard, 1992

Kevin Costner stars as the very serious, very by-the-book bodyguard hired to protect a musical Diva (Houston) and her son. It's a very intense story of opposites attract and forbidden love with a beautiful soundtrack. I Have Nothing, sung by Whitney in the movie and featured on the album, topped international music charts and was certified Gold  by the Recording Industry Association of America. 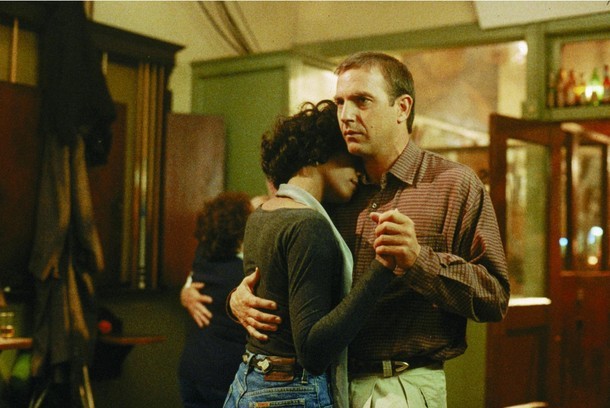 Céline was everywhere in the '90s, and with a powerhouse voice like hers, it's not hard to see why! Although it is technically a children's story, The Beauty and The Beast is a classic romance with a classic love song that everyone from that era and beyond knows. It's almost impossible to find any '90s kid who doesn't know the lyrics to this gem, I bet you're singing it right now!What you might not know, is that it was originally recorded by Angela Lansbury who did the voice of Mrs. Potts. Both versions were released and were awarded a Golden Globe, an Academy Award for Best Original Song and two Grammy Awards. The recording of this duet, launched Céline's career.

No '90s romantic movie list is complete without Hugh Grant. Seriously, the guy could fill out a dozen lists with all the romantic movies he's been in. He's the super charming, blue-eyed Brit that all of America loves, but in Notting Hill, he's the affable nobody who falls in love with Hollywood movie star, Anna Scott played by Julia Roberts.No self respecting '90s list would be complete without 98 Degrees, the R&B Soul/Pop band that was on the rise at the end of the decade. One of the original boy bands of the '90s, they released this song as their third and final single where it peaked at #13 on the Billboard top 100. It was originally recorded and released as a single by country singer, Mark Wills.

By Emma C 12 days ago
Spreadsheets are a tool used for both personal and professional use today and in the business world to help with data inventory and data analysis. They have moved from long sheets of ledger paper with pencil markings, dates, and keywords to advanced technologies you can find in what is now called the Google Suite and used on fancy laptops like the MacBook Pro. Learn more about the fascinating history and innovations of this data collection tool here.The Earliest History of SpreadsheetsSpreadsheets are pages that compute and collate data, usually in numbers. The earliest record of a spreadsheet was a
continue reading