Like anyone who grew up watching Star Wars, there's always been a part of me that wished I could go live in that galaxy far, far away. After all, who wouldn't want to live out an epic space adventure? As it turns out, you could now live in a house that is straight out of Tatooine, but a whole lot closer. 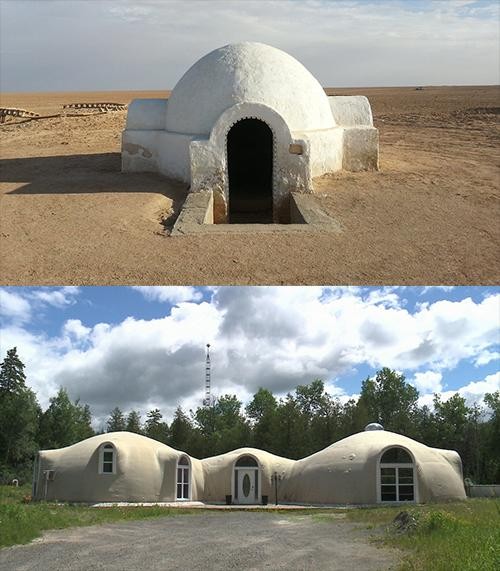 Ray Moulton is selling his Skywalker-esque home which is located just outside of Canada's capital, Ottawa. This house doesn't just look like it's something from the future, but it's built like it too. The house is what's known as a monolithic dome, and it is extremely energy-efficient. This house in particular is considered one of the most energy-efficient houses in Canada.

Construction starts with a concrete pad that serves as the foundation. 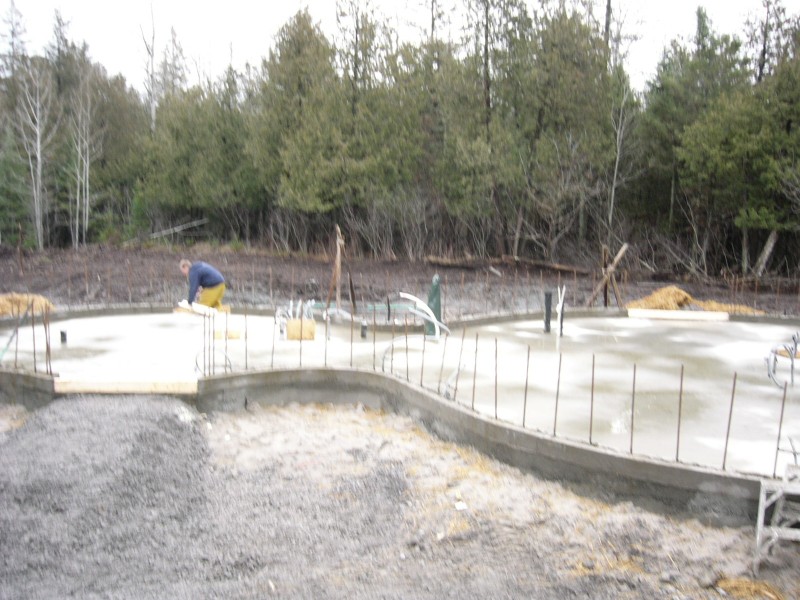 Then they inflate the tough plastic Airform shell. 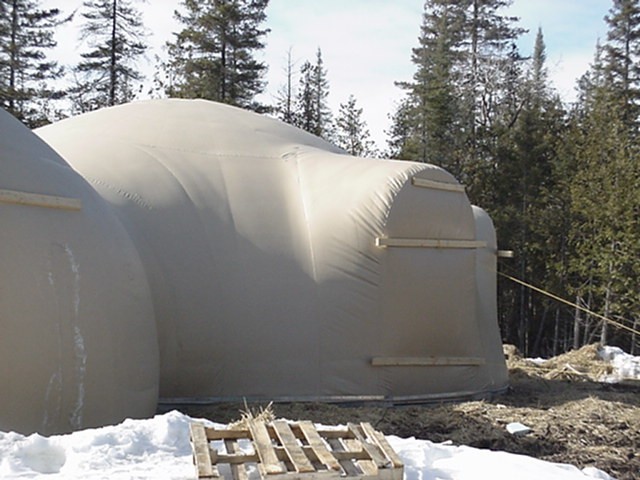 On the inside, they spray polyurethane insulation and add rebar, plumbing, and electrical wiring. Once that's all done, they finish it off with "shotcrete," a special mix of concrete that can just be sprayed on. 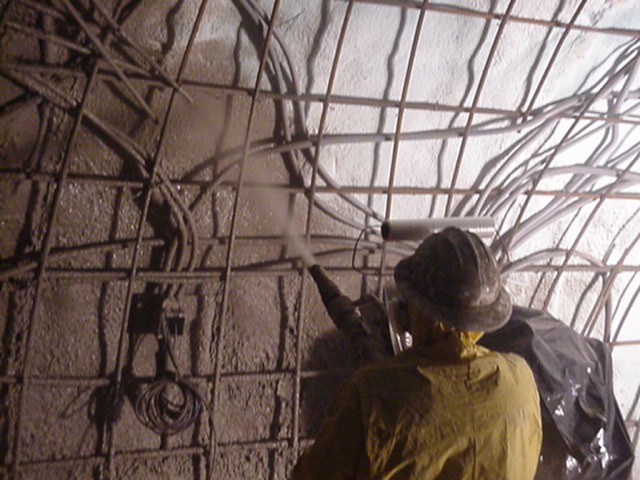 All this makes a house that is super eco-friendly. Moulton's house uses a geothermal pump that extracts heat from the ground to keep the house warm in the winter. Meanwhile in the summer, the design of the house keeps it cool enough that it doesn't need air conditioning. It probably also helps that it isn't actually located on the desert planet of Tatooine.

Moulton admits that he was drawn to the environmental benefits of the house's design rather than its uncanny Star Wars resemblance. However, the out-of-this-world nature did also appeal to him, saying that "For me, I thought of science fiction and fantasy stuff — my wife thought it was just cool. I thought of Star Wars, I thought of hobbits."

Would you want to live in this house?