For the past few years, Lego has embraced the power of the people by allowing users on the Lego Ideas site to submit their ideas for what they want to see in Lego form. The way it works is simple: once you submit your idea, you have one year to gather 10,000 supporters and get Lego to consider your idea (they still get the final say). Lego's crowd-sourcing project has already resulted in some pretty radical releases from the toy company, like the Delorean from Back to the Future, and this Ghostbusters Fire Hall that's making me question whether I really need to buy groceries this month: 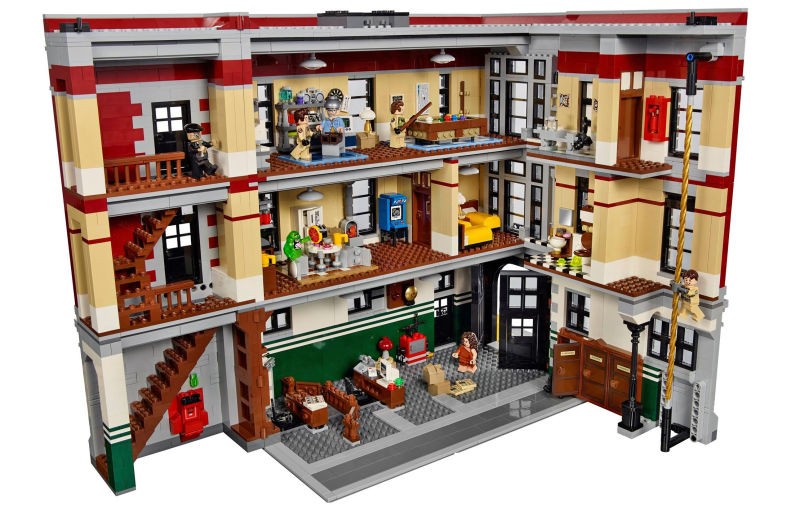 No matter what you're into, there's guaranteed to be something on there that you would love to see immortalized in Lego form. Have you always wanted a Gizmo to call your own? 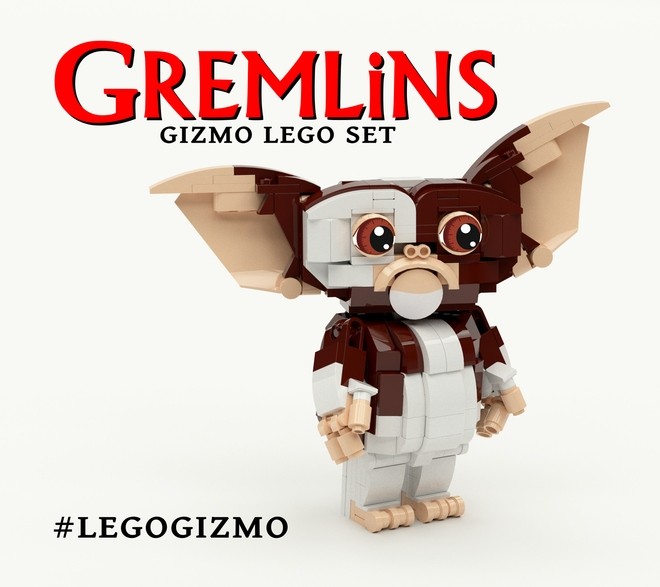 Have you always wanted to run your own arcade? This set would let you build your own using miniature versions of the classic Sega machines. 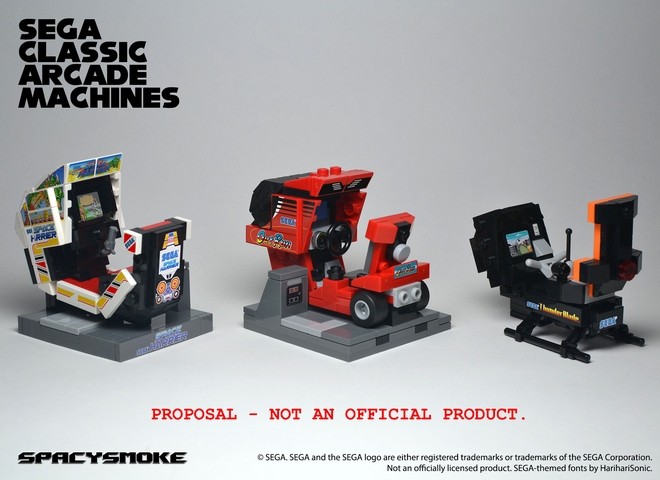 You could even build your own little Lego Johnny 5. 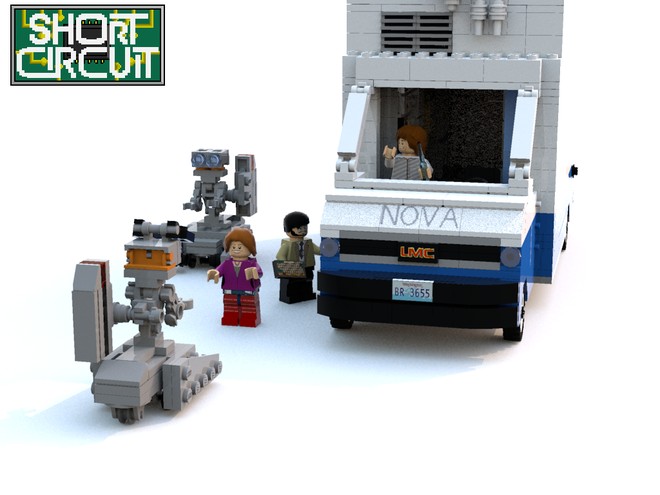 Maybe Sci-Fi is your thing, and you happen to love the British TV series Red Dwarf. 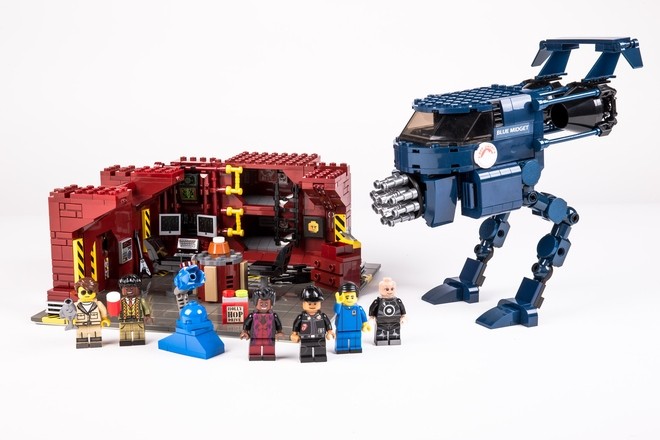 Or maybe you've always dreamed of reenacting the DuckTales intro. Well that too may be in your future. 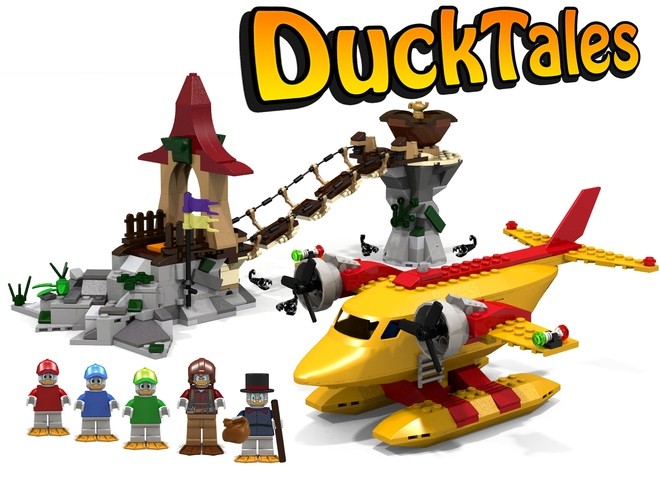 The only way these can get made is if you vote for them, so head over to Lego Ideas and check out what other people think should be turned into Lego. If anyone needs me, I'll be rocking out to the DuckTales theme song (woo oo).