When you were growing up, either things had a distinct name or they were a thingamajig.

Not everything had a simple, memorable, or straight forward name like LEGO, Beanie Babies, or Barbie.

Here are 10 things you clearly recall to have seen or played with when you were a kid, but you never knew had a proper name.

It's called the pin screen. We weren't that far off.

2. We were all obsessed with drawing this cool "S" in our notebooks. Can you believe that it has a name?

Seriously, where did "Stussy" come from? People are still calling it the "Cool S," so let's just go with that...

3. We know the chocolate is called Hershey's Kisses, but that little strip of paper also has a name. 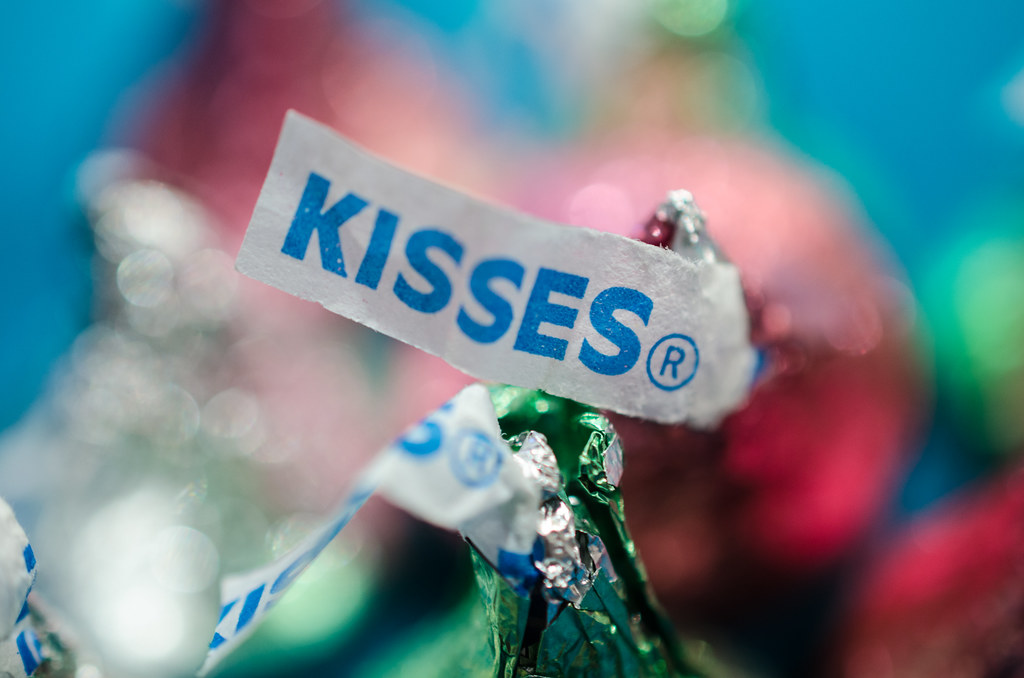 4. What was this toy called other than that thing you find at the doctor's office?

5. Seriously, what were these?

Apparently, Water Wigglies. I feel wiggly just looking at it.

6. This...magic...thingamajig that kept you busy.

7. This soft, jeweled, metal thing had a name.

It was called the Mandala Toy or Magic Loops.

8. Weren't these just pencils that had mini pencils in them? Well, apparently not.

They are called "Pop-a-Point" pencils.

9. Who knows why we wanted this plastic, noisy toy, but then we have to ask ourselves why children today want fidget spinners?

These are called clackers. The name perfectly describes them.

10. Our precious Beanie Babies had monetary value when that heart-shaped tag was on them, but did you know that the tag has a name? And so does the tag on your Beanie's butt. 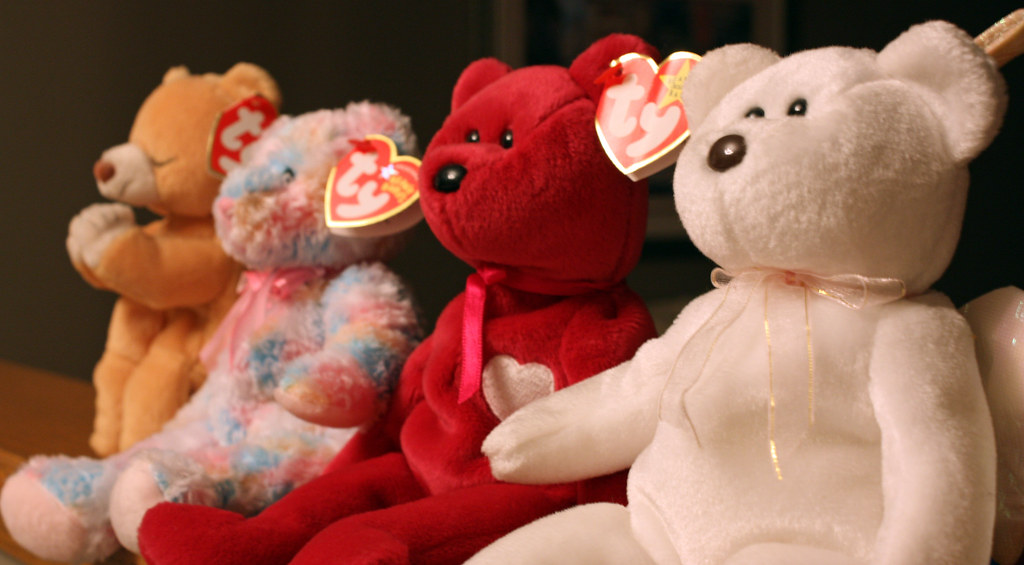 The heart-shaped tag is called the "swing tag," and the one on its butt is called a "tush tag." Of course it would be.

Did you know any of these names when you were a kid?

Just so you know, Throwbacks may collect a share of sales or other compensation from some of the links on this page. However, we only choose products we would or have purchased ourselves.

How to Make Money Fast Without Leaving Home

By Emma C 12 days ago
n today's world, many people work from home and make good money. If you want to earn a quick profit and stay at home, consider gambling. There are a large number of online casinos where you can play via smartphones or tablets. You will need a minimum budget and an internet connection to get started.The gambling industry is very popular now https://www.ft.com/gambling-industry. Online casino games are available in different variations and gamblers can play for free. If you want to earn, you need to make a deposit of a minimum amount. Gambling games are very
continue reading

Which Ansible certification is best?

By Emma C a month ago
Ansible is an open-source IT configuration management (ITCM) and automation platform delivered by Red Hat. It uses human-readable YAML templates to set users that can program repetitive tasks to occur automatically without learning an advanced language.Ansible replaces ad hoc scripting or manual CM with an automated and repeatable process. The tool pushes application code, programs, and IT infrastructure setup instructions via modules to managed nodes, whether physical servers, virtual machines (VMs), or cloud instances. The tool allows users to invert its setup to a pull architecture, where managed nodes request instructions from the device, typically done to enable scaling.
continue reading