Some of my favorite childhood movies featured the incredible adventures of dogs, cats and even gorillas!

Family friendly movies in the 90's were full of adorable animal cameos, and many of them featured them in the lead role! If you've got a soft heart for furry friends, it can be difficult to watch those agonizing moments when your favorite animal hero gets hurt, lost or stolen.

Thankfully they always found a way out of those tight situations and back into the arms of the people that love them!

If you were a fan of these four-legged movie stars, scroll through and see how many you remember!

Oh man, this one was INTENSE. I couldn't look away, but my heart totally broke for these three. We hear stories all the time about the incredible journeys lost pets go on just to be reunited with their people. Like these real-life reunions, this movie tugs on all my the heartstrings. 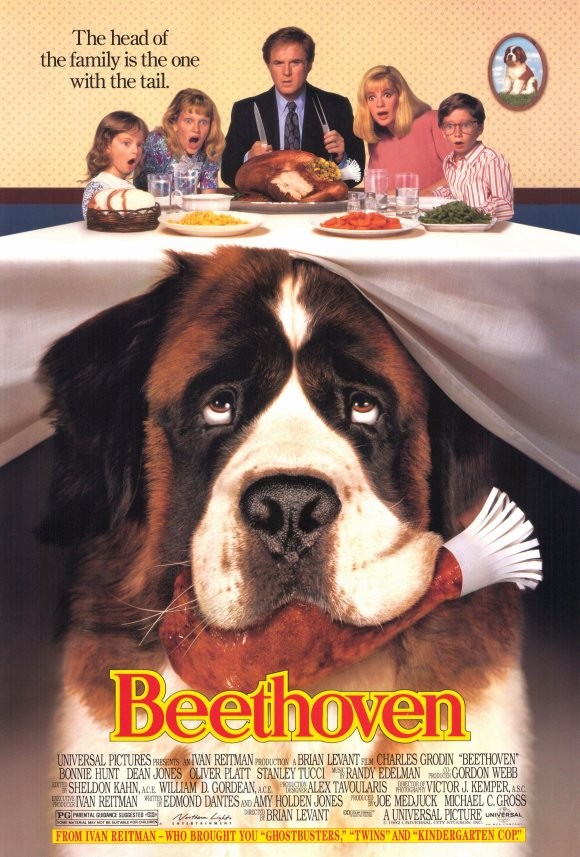 He is huge! Everyone loved this big dog's antics - in fact, we loved them so much, the movie turned into a 7-film franchise! 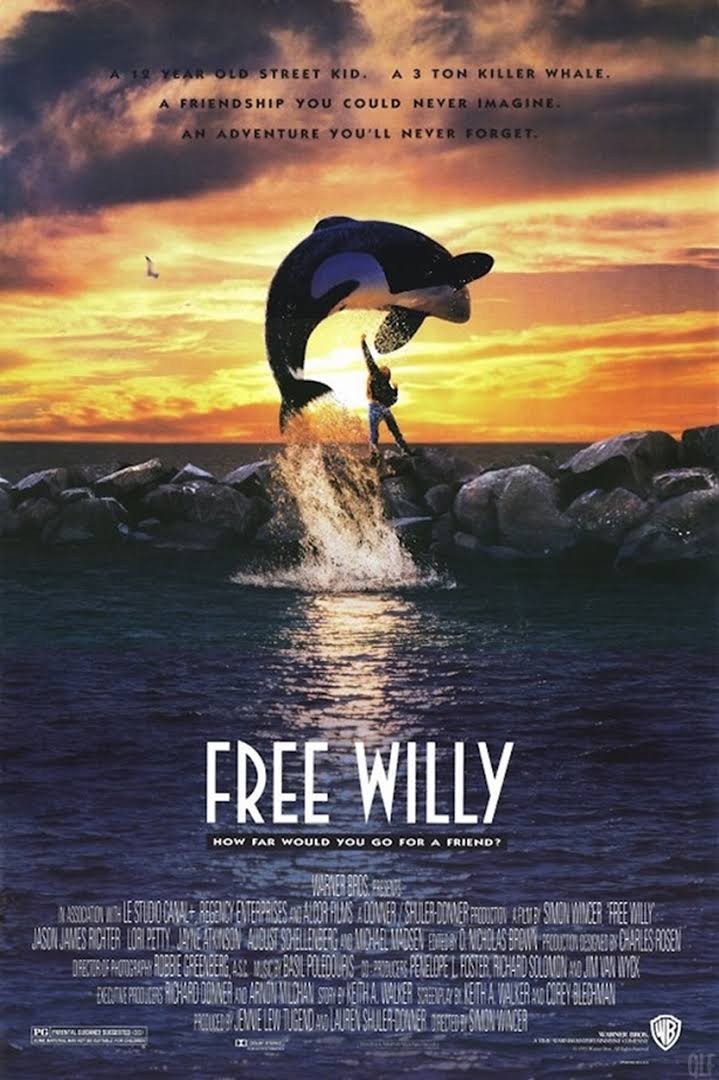 Get ready to cry your eyes out, because nothing will make you more emotional than the moment when Jesse, an orphan, saves his beloved Orca. 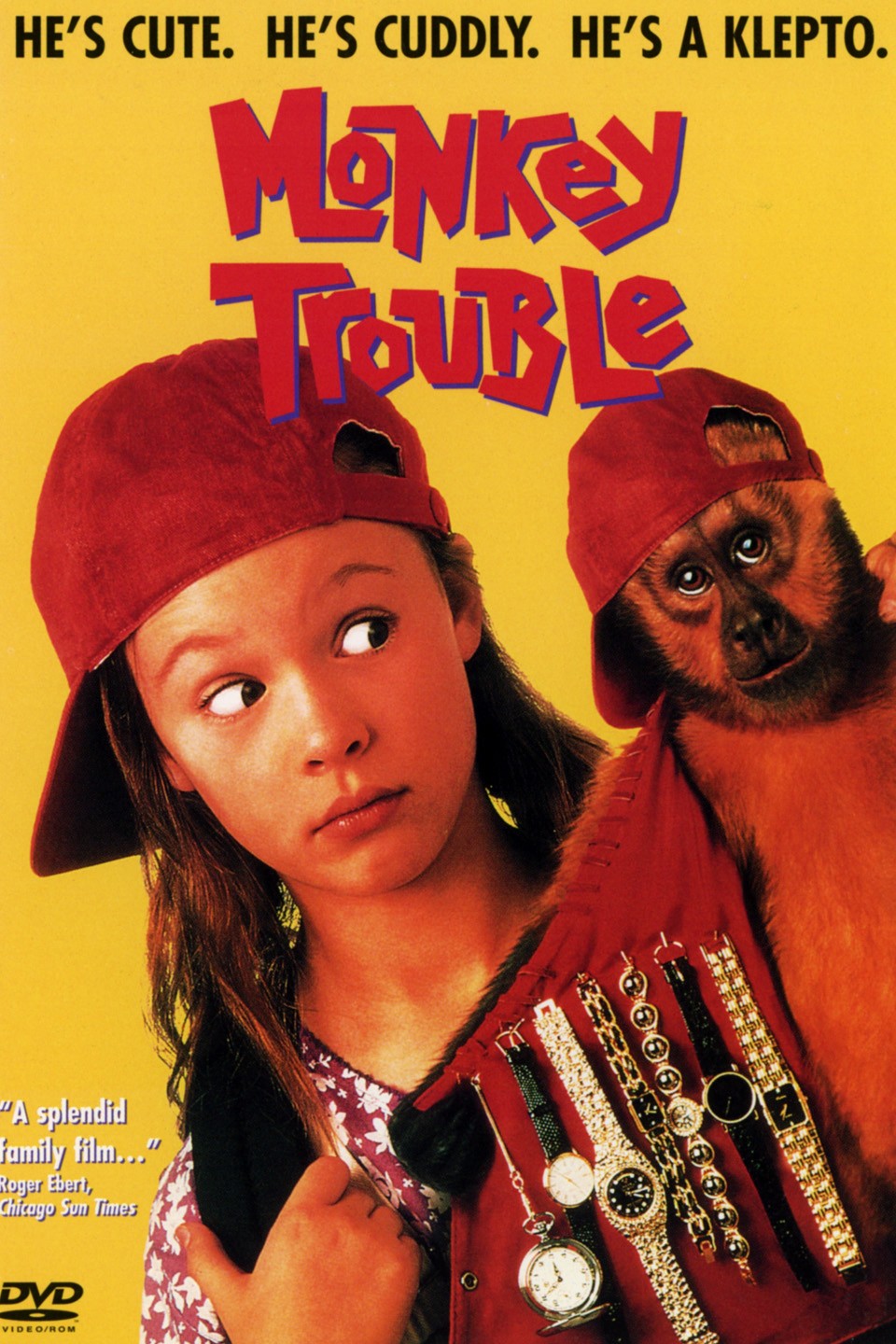 After seeing this movie, I wanted a monkey. Maybe not one that was being chased by a dangerous thief, but definitely one as cute as Dodger! 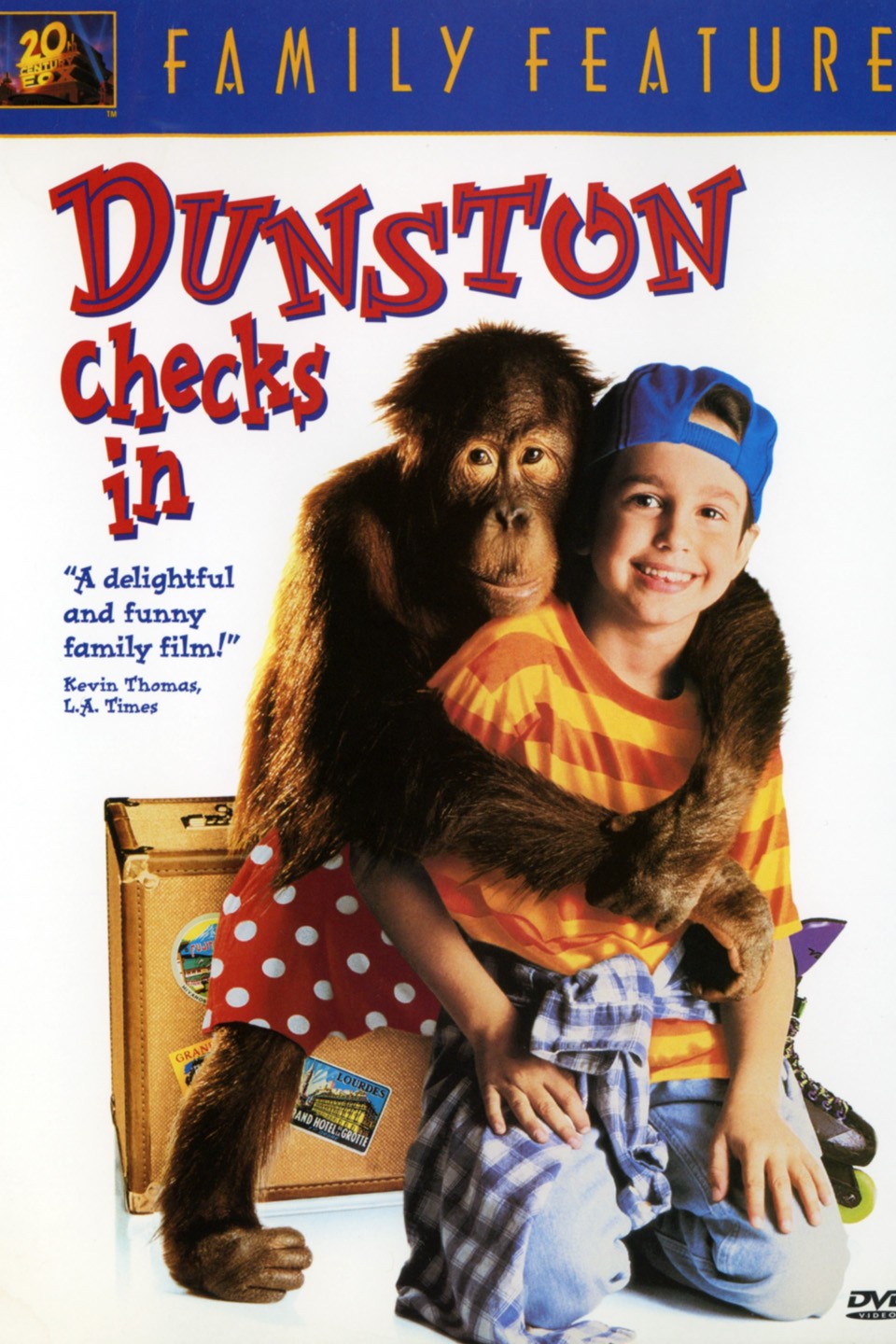 Speaking of monkeys, this was a classic! Adorable Dunston gives the concierge of a luxury hotel a run for his money with his mischievous aping around. 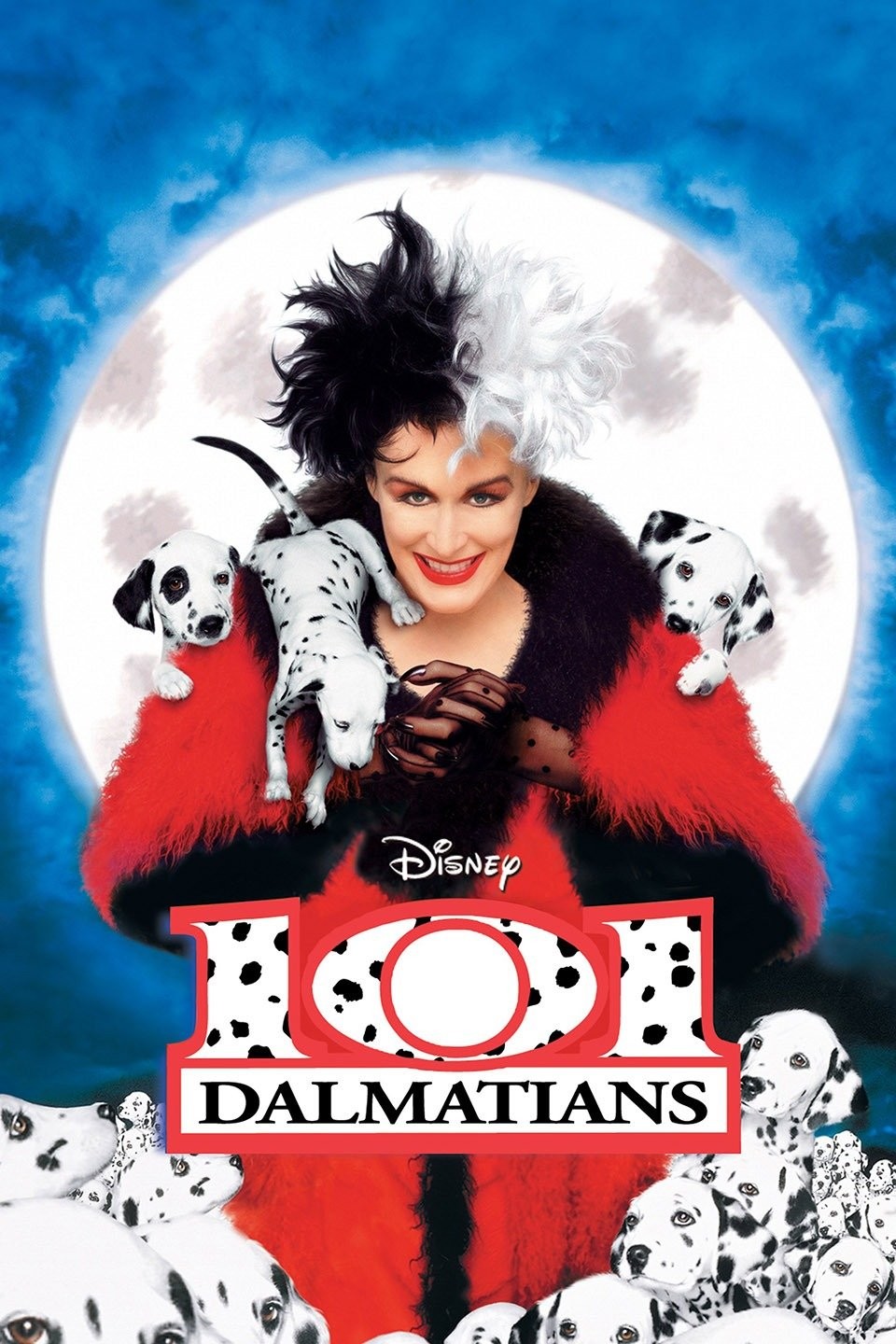 This live-action remake of the Disney classic couldn't have been as amazing as it was without the awesome Glenn Close. She is absolutely fiendish as Cruella De Vil.  Before he was Dr. Gregory House, you'll recognize Hugh Laurie as the brains of the dog napping duo - Jasper! 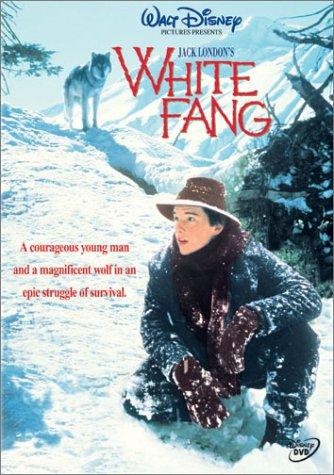 It's a wild tale of survival where wolf-dog meets gold miner and after watching this movie, everyone wanted a husky - which was as close as we could get to an awesome wolf like White Fang! 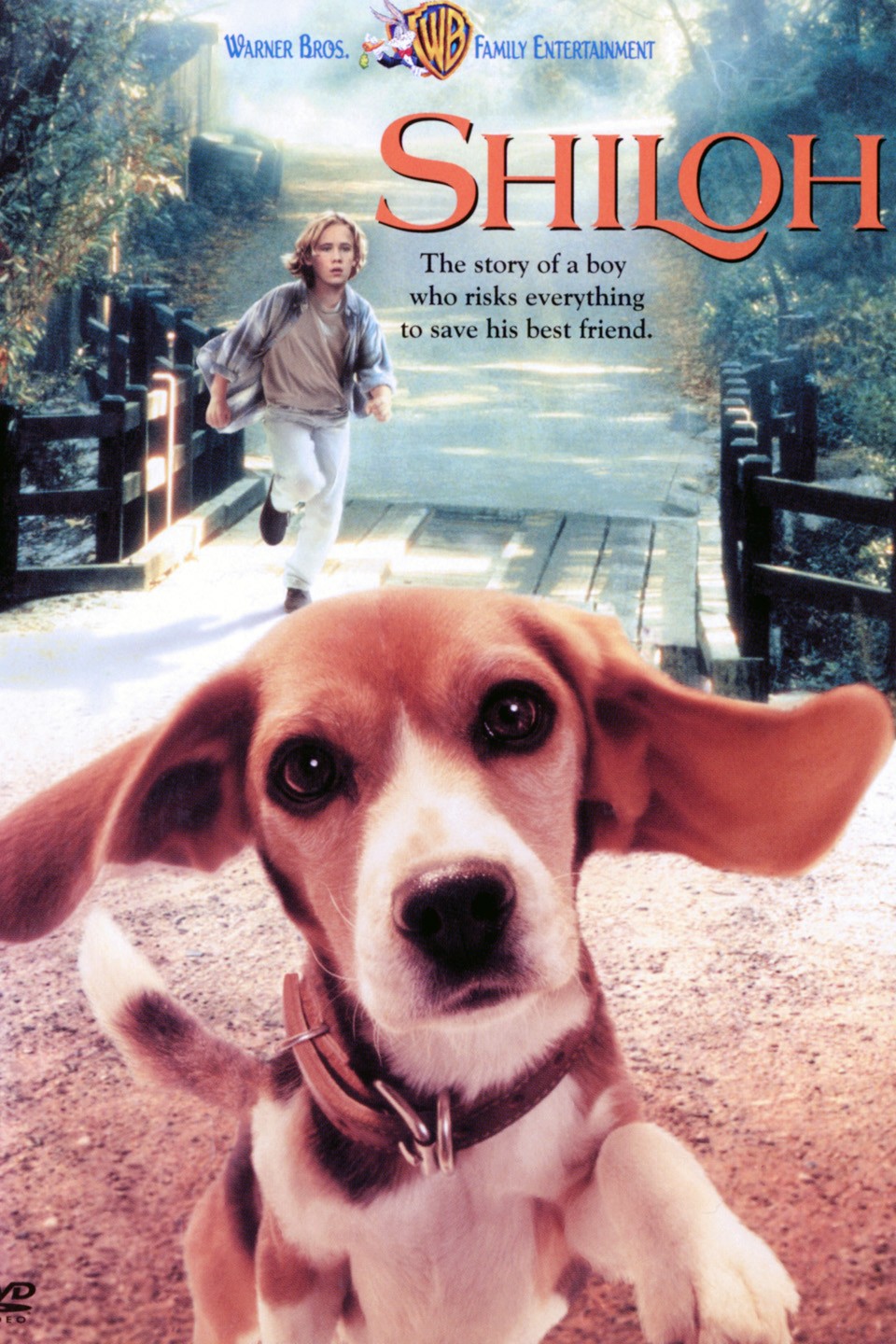 Shiloh is a beautiful hunting dog that escapes her abusive master and runs into a young boy named Marty. The two bond and the rest of the film is a struggle between Marty and the violent hunter to keep Shiloh. It's a film that covers some heavy material, but it does have a happy ending - it is Disney, after all! 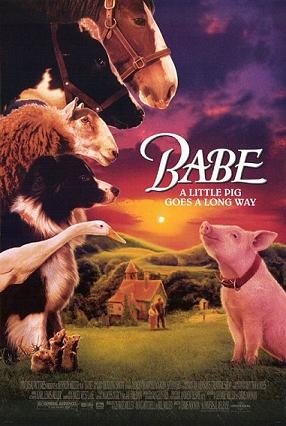 La, La, LA, LAAA! Babe the singing pig was just too adorable. All he wanted to do was herd sheep like his surrogate mother, Fly the sheepdog. After a few close calls, and some unwilling farm animal assistants, Babe gets his moment to shine. That'll do pig, that'll do. 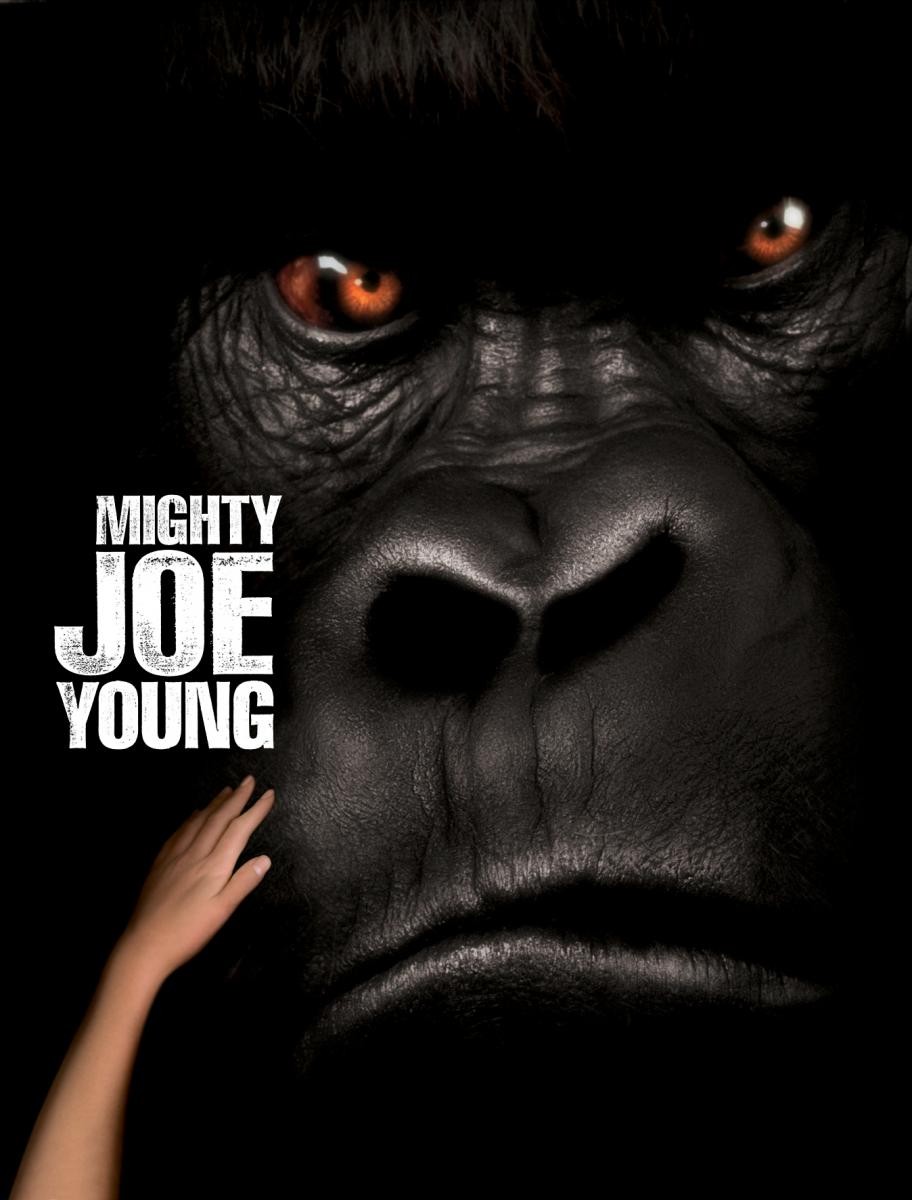 This story of an incredible bond between an orphaned girl and gorilla made us all want to run wild with the animals. But, Joe isn't just any average gorilla, due to a genetic anomaly, he is 15 feet tall! It was a cool what-if movie that gave us all a good feeling in the end. 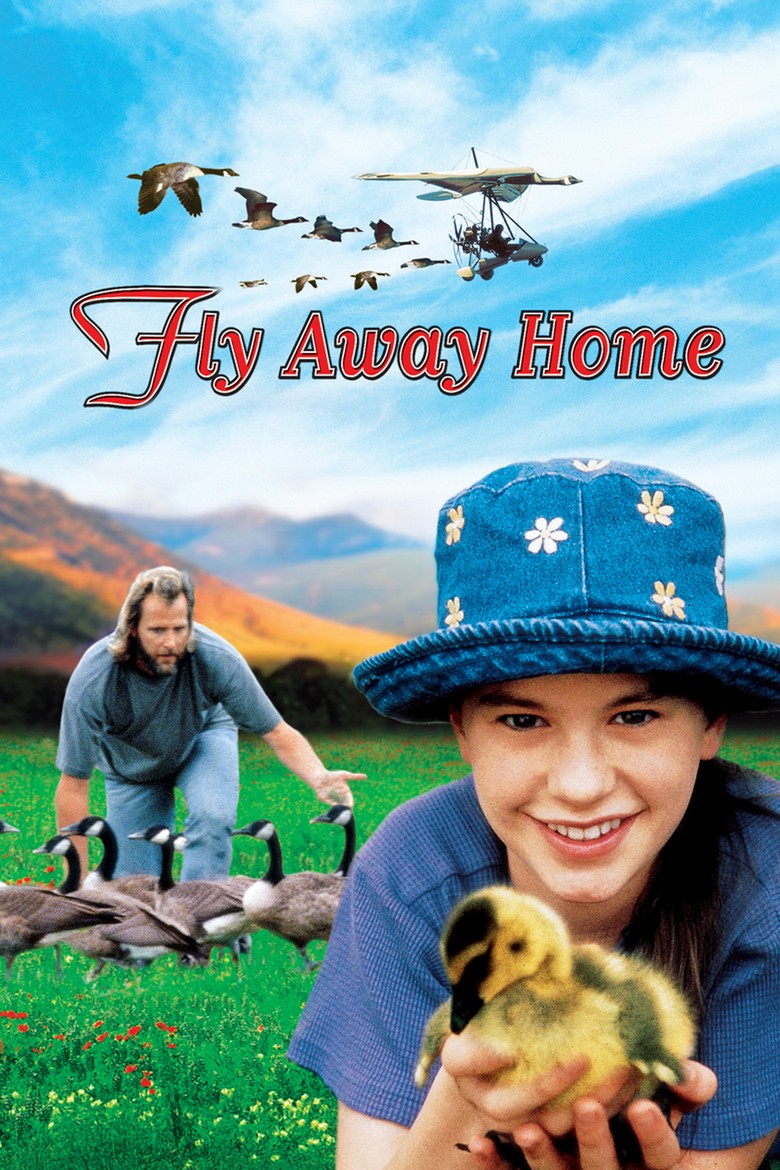 Shout out to Canada! When Amy looses her mother in a car accident, she has to restart her life in Canada with her estranged, inventor father. This sweet father/daughter film had it all - fuzzy baby animals, a goofy dad with a big heart and of course the kid saves the day!

How many of these did you watch? Can you think of any more?

By Emma C 2 days ago
YouTube is a very wide platform that combines in itself both search engines and social networks. The amount of videos that are uploaded here daily is huge. And YouTube is incredibly useful for ones who seek popularity online and beyond. Despite the capacity of current paid services like videosgrow.com that provide stats, bloggers have to aim not only to buy organic YouTube views but to attract new viewers for their content naturally. In the condition of modern competition, this seems to be a hard task, however, there are many ways to increase activity on your channel and get new
continue reading

Indiana Jones: An Influential Throwback from the 80s

By Emma C 7 days ago
Back in 1981, George Lucas and Steven Spielberg’s Raiders of the Lost Ark introduced the world to Professor Indiana Jones. What started with a successful action romp eventually turned into a pop culture staple. With the release of 1984’s prequel, The Temple of Doom, and the 1989 sequel, The Last Crusade, audiences around the world glommed on to the action hero.However, 2008’s The Kingdom of the Crystal Skull wasn’t a blockbuster hit for fans or critics. As with many reworks of mega-popular hits, audiences are holding out hope for the fifth and final project. Still
continue reading