The 80's were a magical time. There were outfits made up entirely of neon clothing, crazy new wave music and hair bigger than you could possibly imagine. You know what else was pretty great in the 80's? Cheesy romantic comedies! Some of the greatest romantic stories came from the eighties. They seemed to find a great balance of a heartwarming story mixed with enough humor to make it interesting. Here are 10 of the best rom-coms from the most colorful decade of them all! 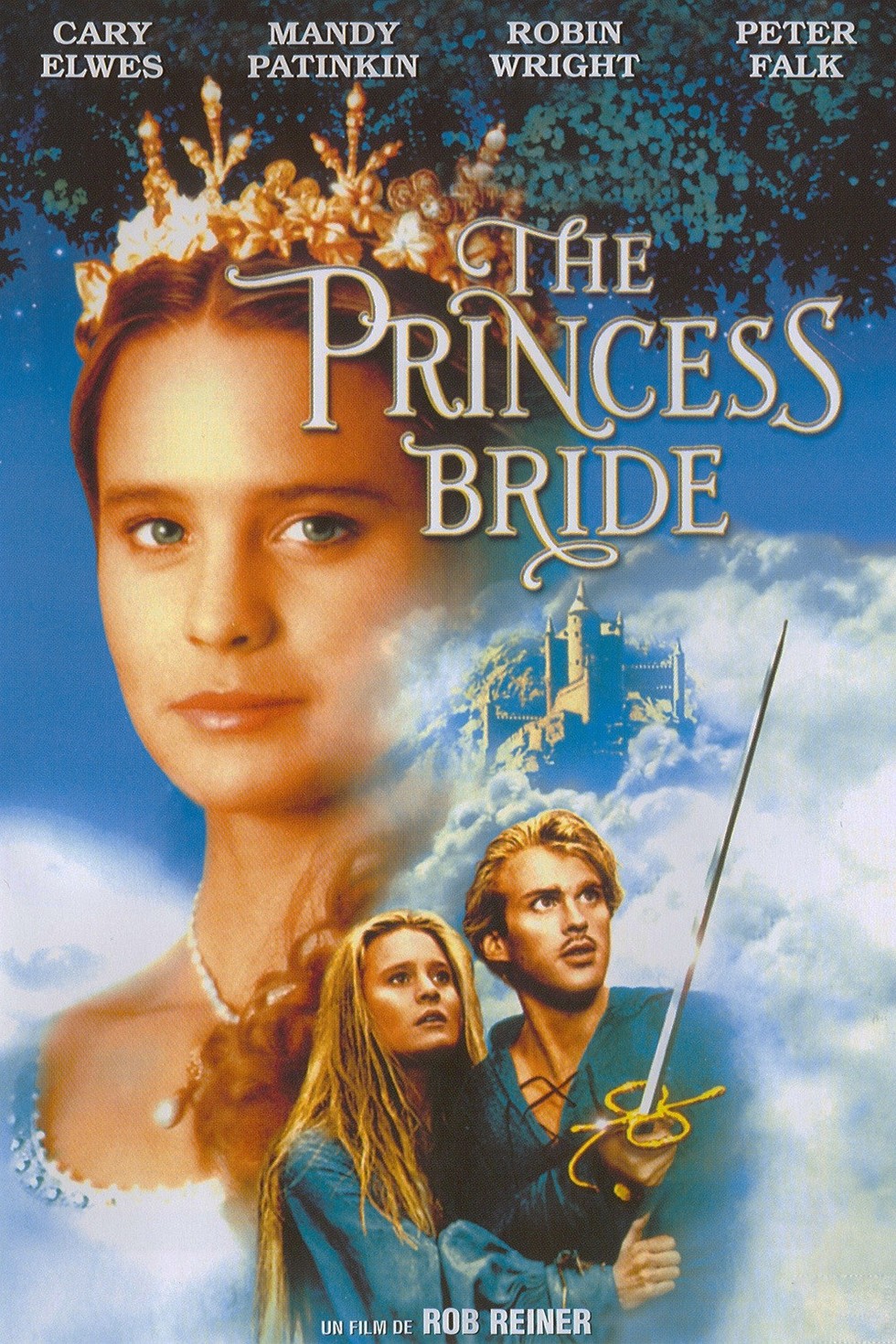 A story so good it turned the sad little kid into a romantic! Buttercup and Wesley are just part of the story, the rest of the crazy cast fills out the quotable movie with enormous star power. Billy Crystal, Mandy Patinkin, Andre the Giant and Wallace Shawn all join the cast and lend their unique skills to the film. Can you think of a more wonderful story? 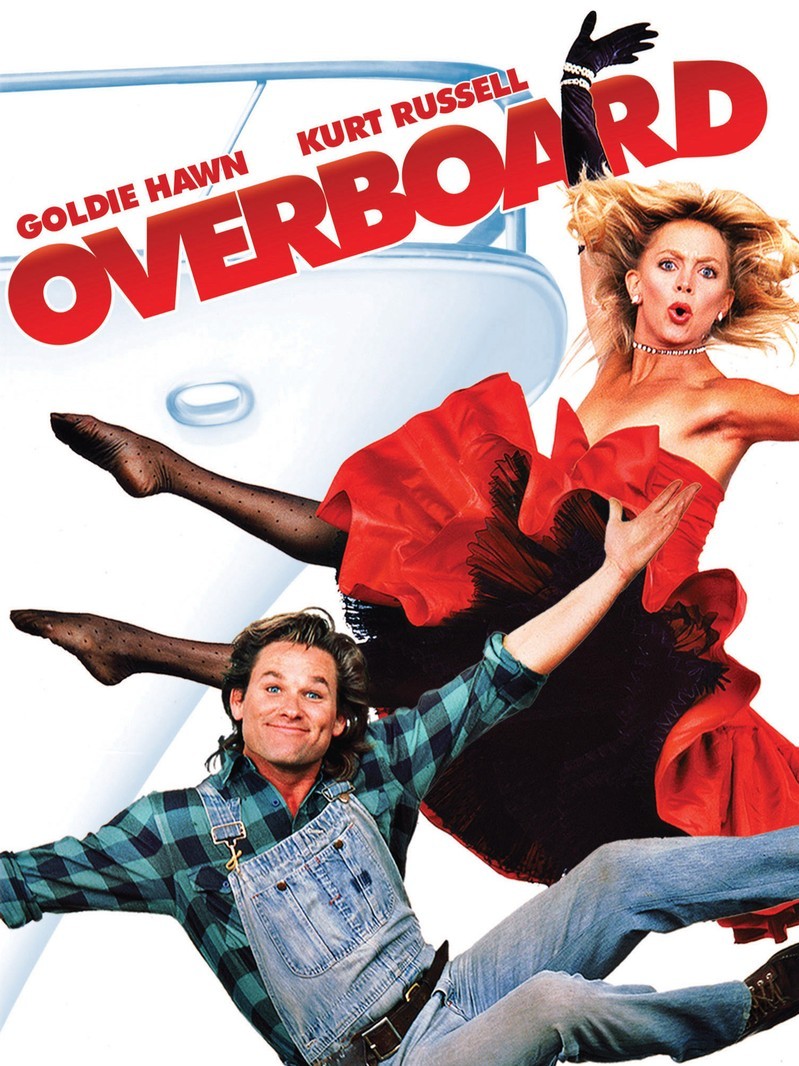 Overboard is one of my very favorite romantic comedies of all time. No one is better than Goldie Hawn right? She can be charming even when she is awful, and her ability to completely embrace physical comedy helps elevate her to the level for which she became known. Kurt Russell also is lovable even though he is technically kidnapping a woman who has no idea of her identity. Ridiculous as the premise may be, it is definitely one you should watch and fall in love with all over again. 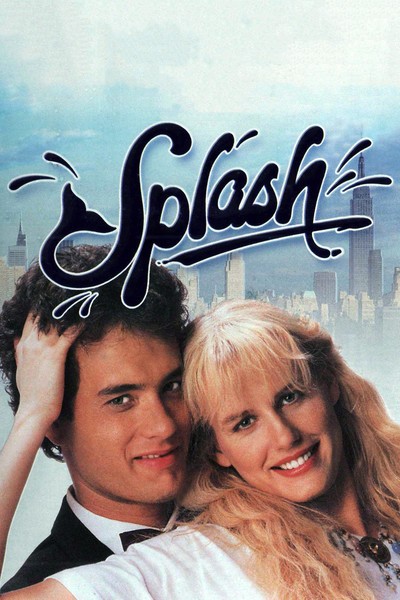 Splash introduced the world to Tom Hanks in a way that we should be eternally grateful for. It was actually one of his earliest acting credits and his first starring role. The 1984 classic has a story that sounds ridiculous, but that is part of the charm. This movie was actually Oscar nominated for best writing so it definitely earns your viewing time! 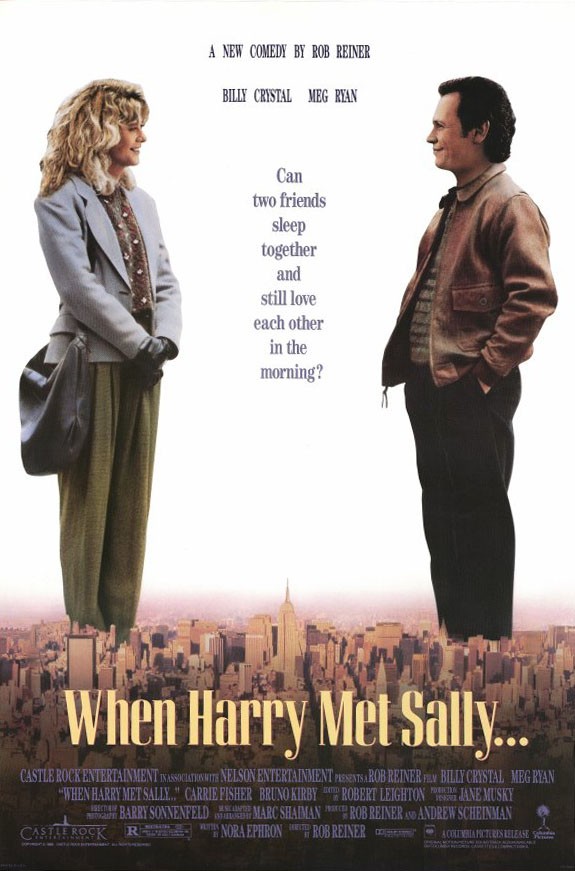 Rob Reiner and Billy Crystal prove they are a good team once again in When Harry Met Sally. They also worked together in The Princess Bride but now with Crystal as his star, Reiner gets to give an interesting look into the relationships of men and women spanning several years. It also has one of the most iconic scenes of any 80's movies. 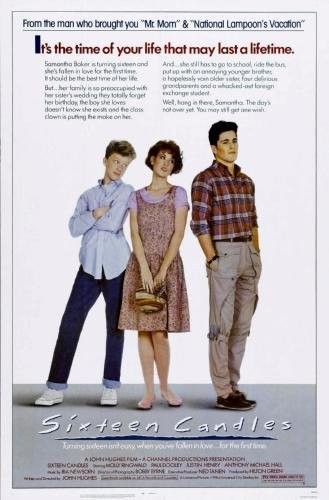 Sixteen Candles shows you just how awful it can really be to be turning 16. It goes through the terrible process of being 16, having a crush on a boy who doesn't notice you and having a family that seems to forget about you. Molly Ringwald actually won a Young Artist Award for Best Young Actress for this film.

There are even more awesome 80s movies on the next page! 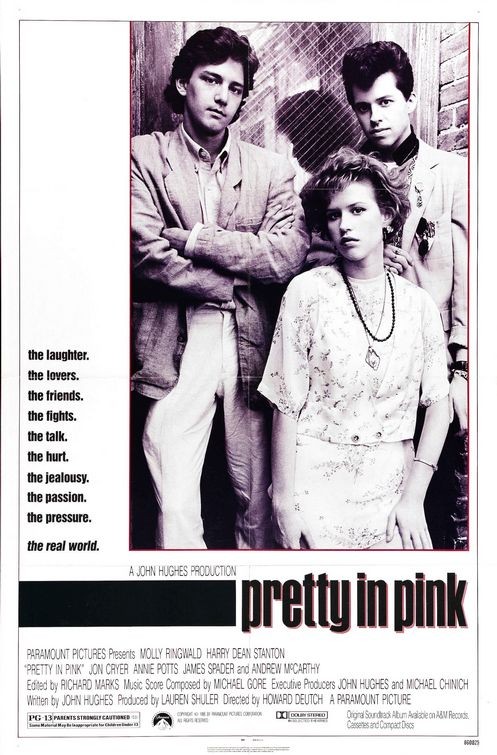 Molly Ringwald once again shows just how hard it is to be a teen girl in the 80's. She has two boys who are in love with her and she just doesn't know how to handle it. The outfits in this movie are enough to earn your revisit. 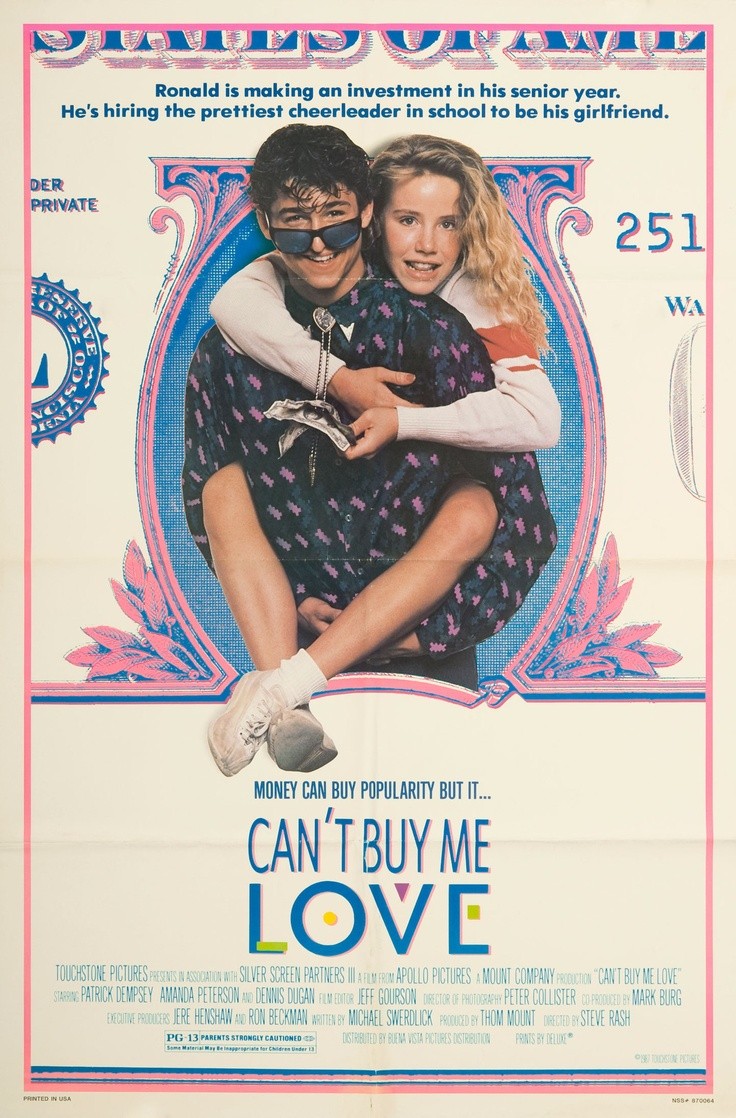 After getting fed up with being the school nerd, Ronald Miller (a very much pre-McDreamy Patrick Dempsy) pays the most popular girl in school to pretend to be his girlfriend. In typical 80's movie fashion, popularity and bullying are a prevalent theme for the poor teens involved. But does love prevail? 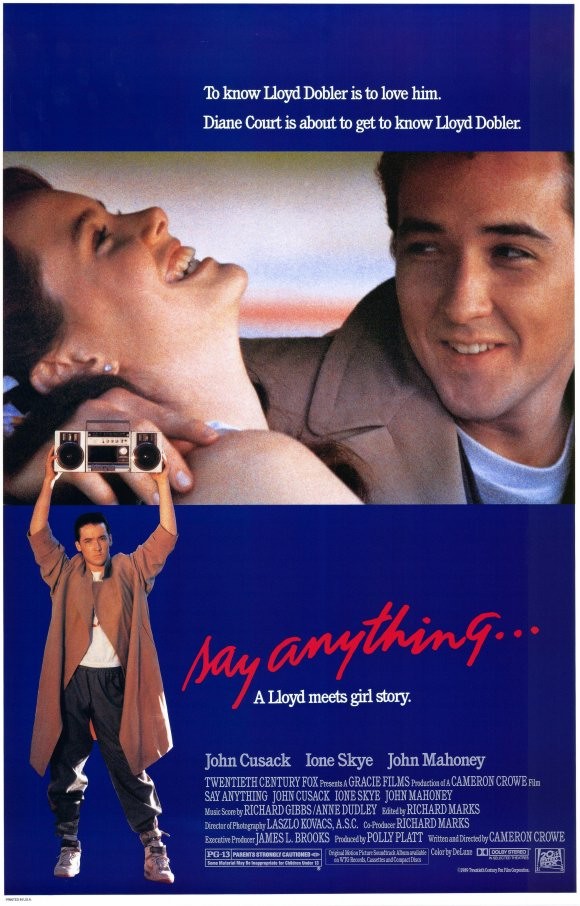 Another of the most iconic 80's movies tropes that has been recreated in several movies and television shows is all thanks to this John Cusack classic. So why not just watch the original instead? 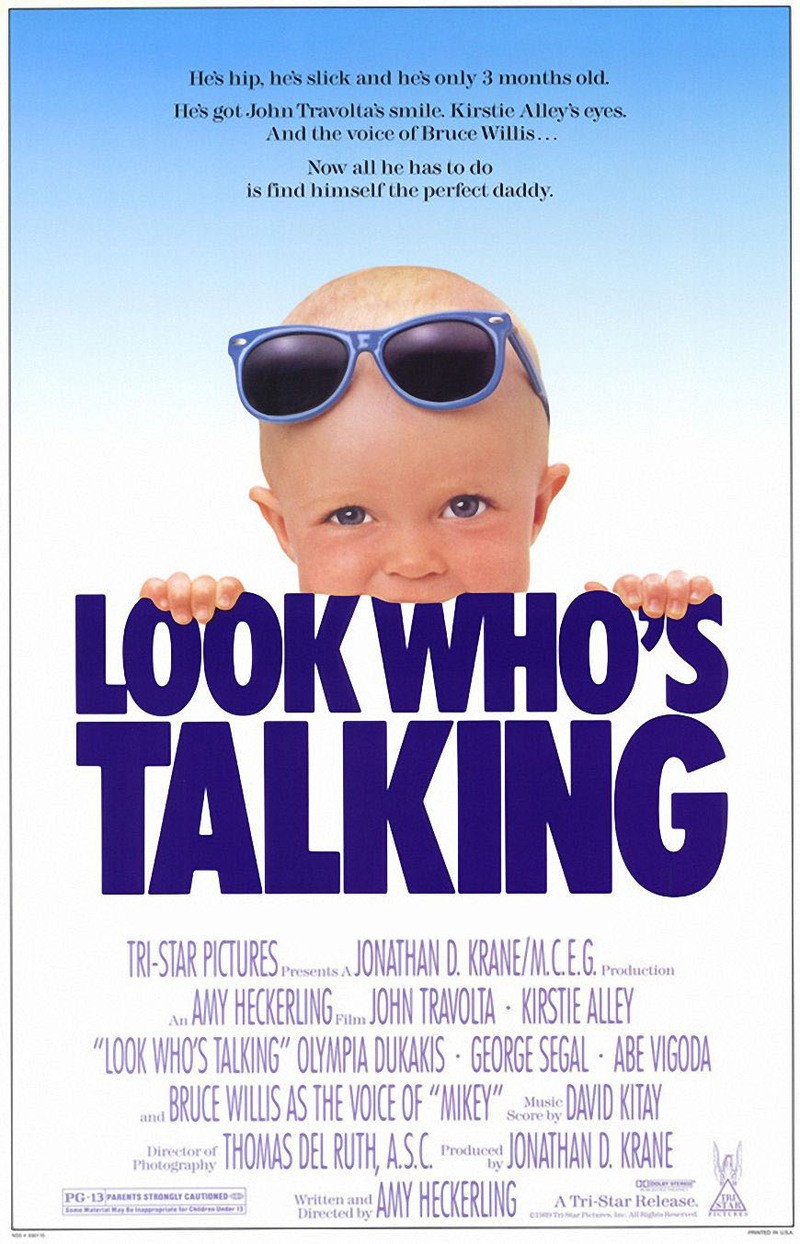 This movie is just so sweet it almost hurts. You get to watch John Travolta grow up while he helps raise Kirstie Alley's baby who has Bruce Willis' voice. It sounds a bit strange but just trust me, it is 100% amazing. 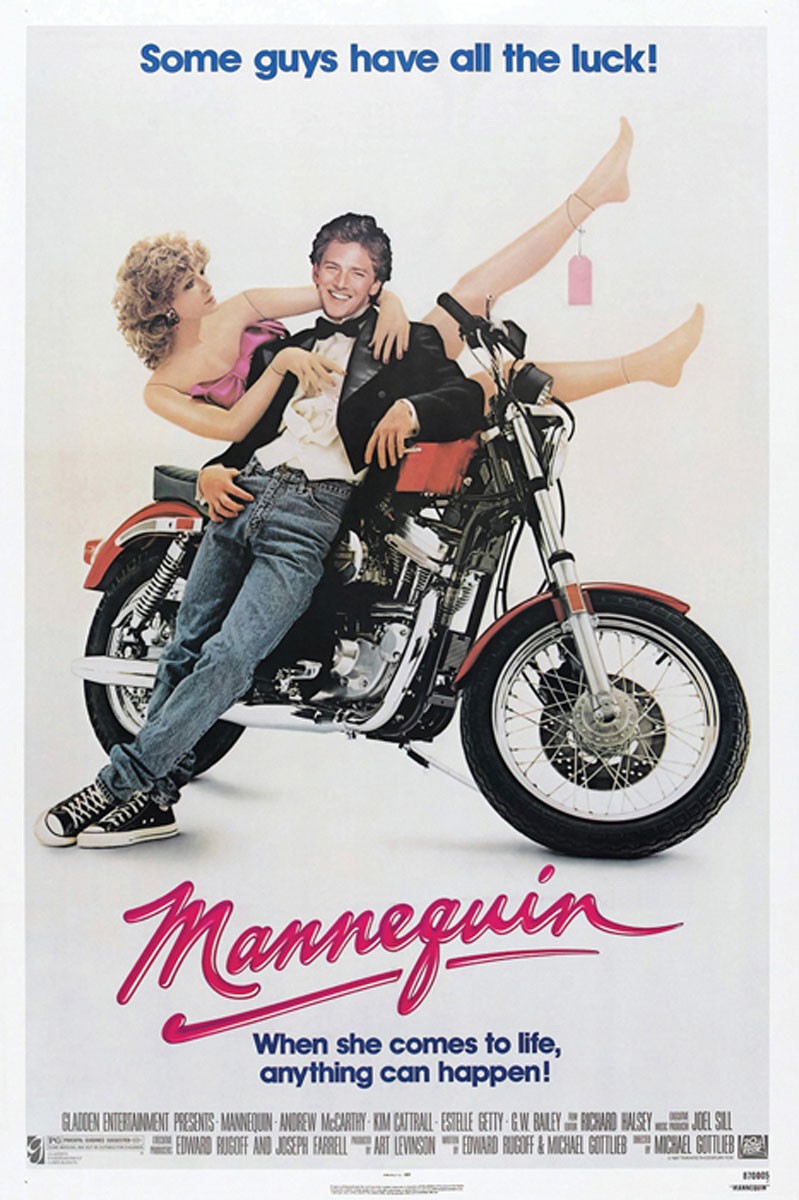 Perhaps the most ridiculous premise of them all, Mannequin involves time travel and a weird magical mannequin that comes to life only when one guy is around. But let me tell you, this is one of the movies I may or may not know the entire script of. It is just too good to miss. If you haven't seen it, watch it. If you have seen it, watch it again. You will never be able to say the word "Hollywood" the same again!

How many of these movies have you already seen and which do you plan on rewatching? Share with your friends to plan out your next 80's movie marathon!

By Emma C 18 days ago
In 2023, you'll be able to play casino slot games for real money at many online casinos. There are a variety of different kinds of slots, from classic 3-reel slots to 5-reel video slots with bonus rounds. You can also find progressive jackpot slots, which give you the chance to win big prizes. With so many choices, it's easy to find a game that you'll enjoy playing. But with so many options available, how do you know which game is right for you? Here's a quick guide to help you choose the right casino slot game for your next gambling
continue reading