Everyone had their childhood celeb crush. How could you not? They strategically picked the cutest kids for that reason.

But where did they all end up? Child stars are notorious for heading down bad paths. The money, the fame, they have access to everything they want. Get reacquainted with some of our favorite child stars from the past. Did yours make the list? 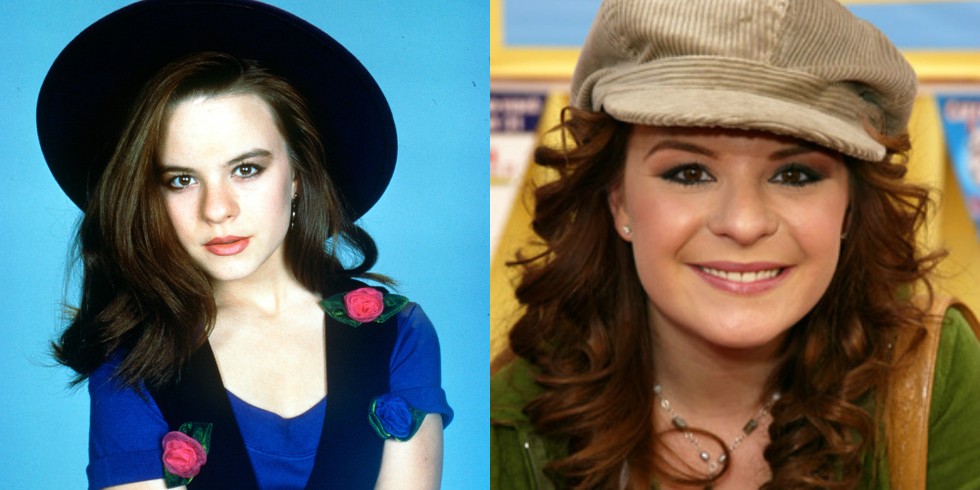 Jenna, now 39, is married with one daughter. Her most recent role was a film called "Lukewarm" in 2012. She also starred in the "Moesha" spin-off, "The Parkers."

2. Nate Richert, as Harvey Kinkle on "Sabrina the Teenage Witch" 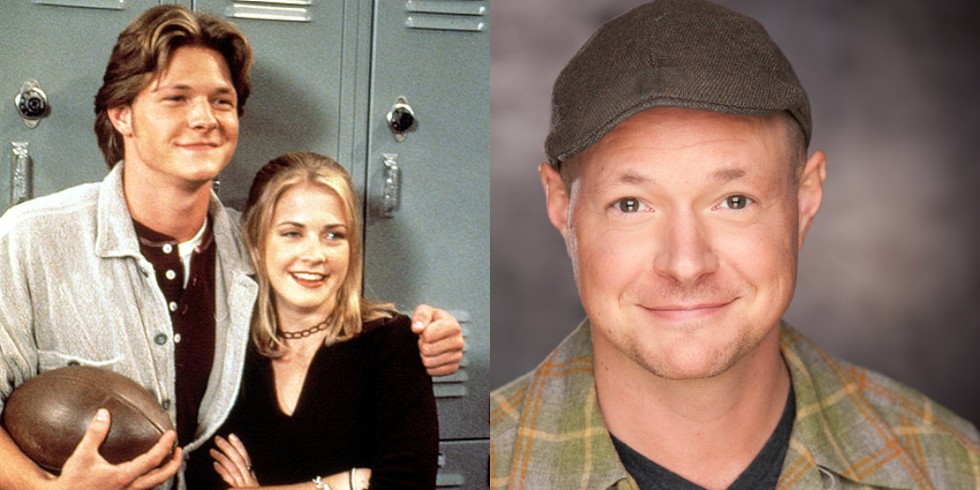 Nate, 38, didn't do much acting after his role on the magical show. He now focuses his time on music. 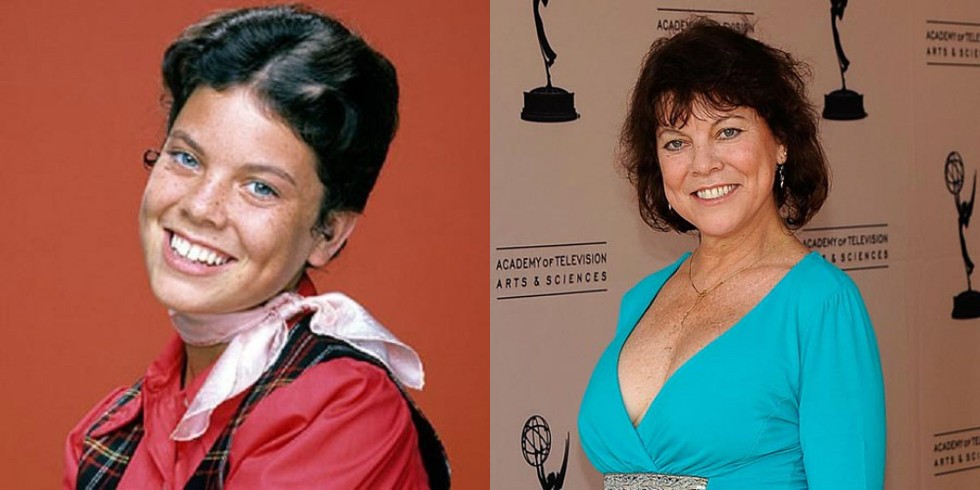 Now 55, Erin has most recently appeared in a movie called "The Deceit" in 2012. Her and some fellow Happy Days stars were also involved in a lawsuit, claiming CBS owed them money for merchandising revenues. The case was settled and each star received $65,000USD.

4. Jeff Cohen, as Chunk in "The Goonies" 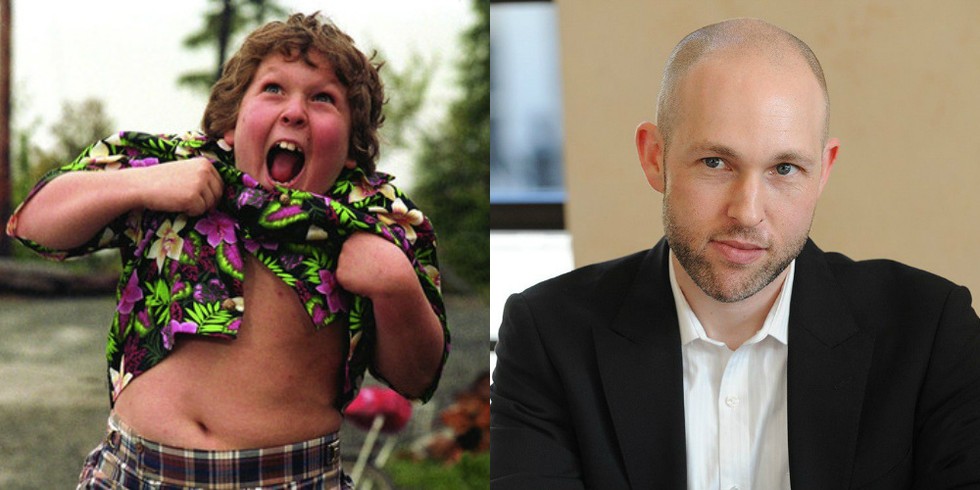 Jeff, now 42, is no longer doing the Truffle Shuffle. At least...we hope not? Cohen is now an attorney in Beverly Hills.

5. Anna Chlumsky, as Vada Margaret Sultenfuss in "My Girl" 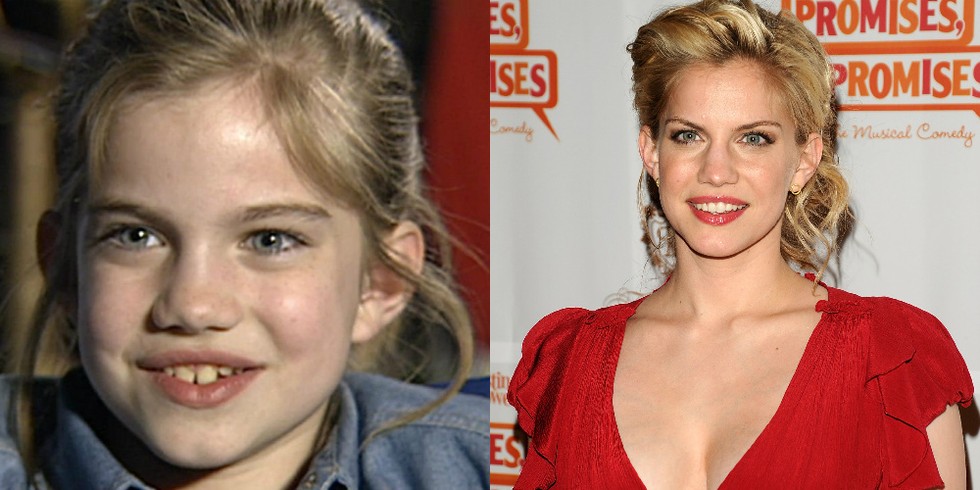 Anna, 35, took a hiatus from acting from 1999-2005. She worked as a fact checker and an editorial assistant, but found it wasn't what she wanted. Anna currently stars on the hit HBO series, "Veep." 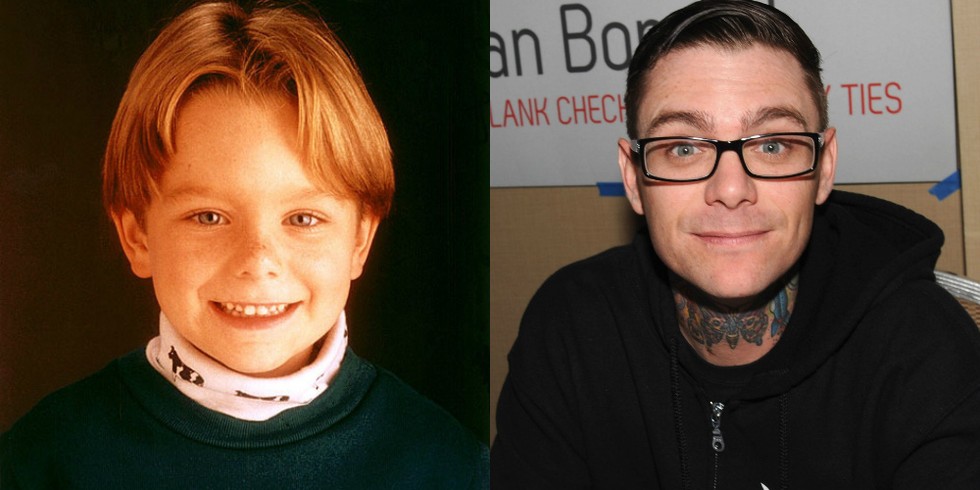 Bonsall, 35, retired from acting in 1995 and in 1998 he started the rock band Late Bloomers. He's been in other bands as well, while also focusing on his solo career. 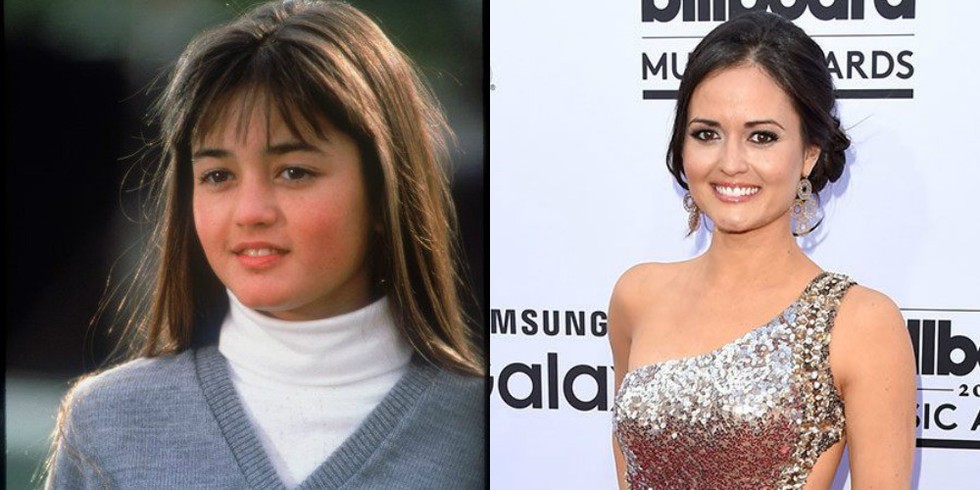 McKellar, 41, found found the transition from child actress to adult actress difficult. But she's made the most of her time, earning a Bachelor of Science in Mathematics and writing four mathematics-related books, all targeted at adolescents. She is an education advocate.

8. Blake and Dylan Tuomy-Wilhoit, Nicky and Alex on "Full House" 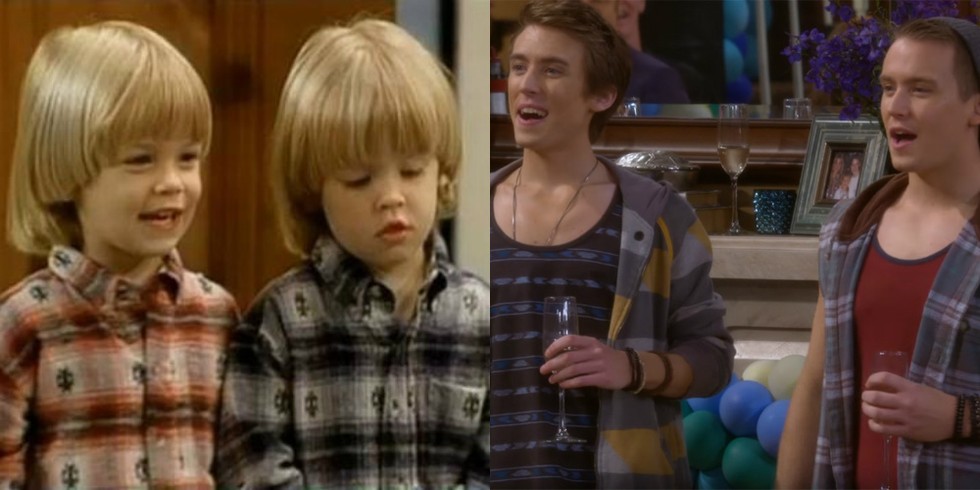 Blake (right picture, right side) has grown up to be a firefighter and out of the Hollywood life. Dylan (right picture, left side) has become a foley artist, which are the people who create sound effects for movies and TV shows. The twins, now 26, have revamped their roles as Jesse and Becky's twins in the Netflix series "Fuller House." 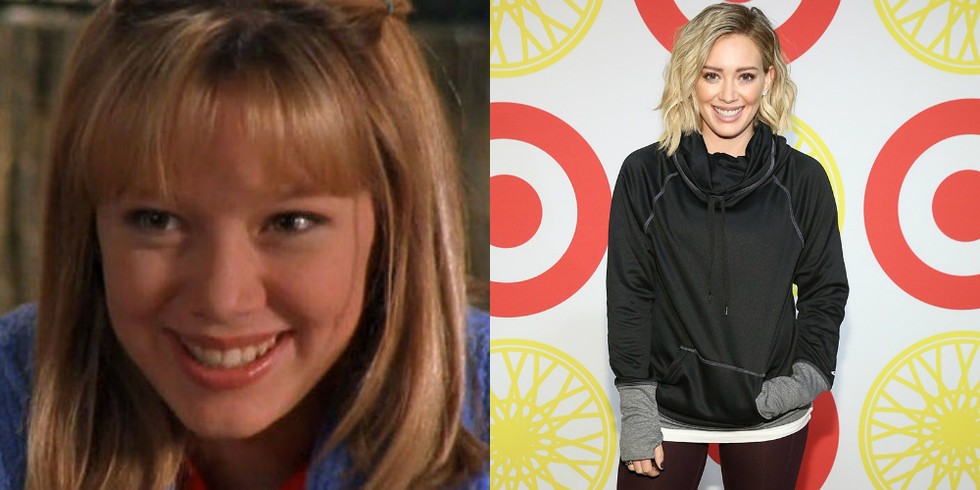 Duff, now 28, is still acting and singing just like always. She currently stars in the hit TV show, "Younger." She really is a superwoman, juggling all that with her 5 year old son, Luca.

The twins, now 24, had a great acting career after the 1999 movie. They shared the role of Ben, Ross' son on "Friends", and also had their own show entitled "The Suite Life of Zack and Cody." The two are still in the public eye, always making waves on social media. 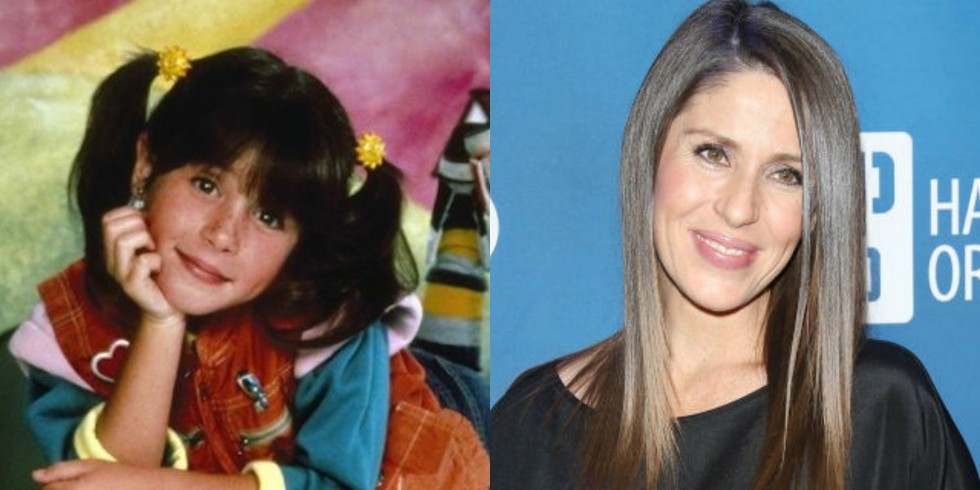 Frye has had a solid acting career since her child days. The actress, now 40, had a recurring role on "Sabrina the Teenage Witch," and did animation voice-over work for "The Proud Family." Currently, she is enjoying being a mom for the 4th time, having just had a baby boy in May of 2016. But she's not the only child star we've been wondering about. 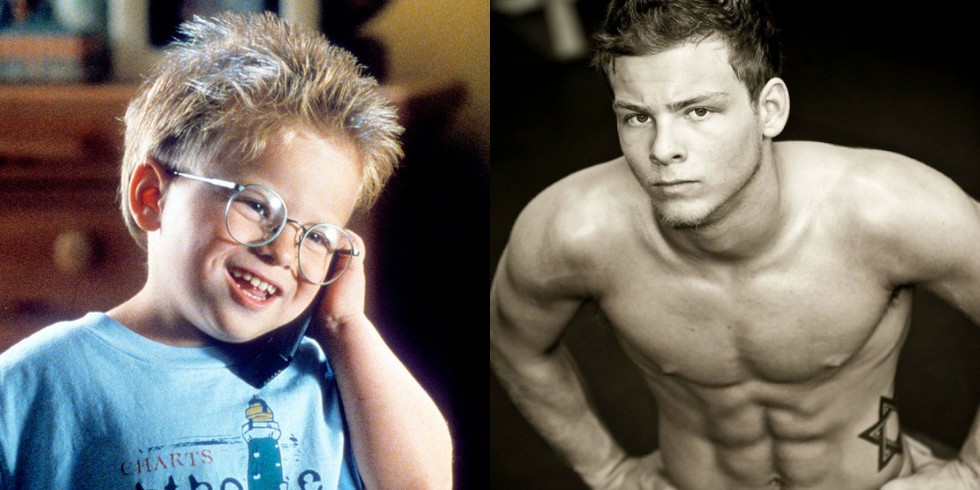 Lipnicki, 25, has still kept his toe in the acting world. He also is very active in the Mixed Martial Arts world. Lipnicki also is a big philanthropist, lending his time to the Breast Cancer Research Foundation, Juvenile Diabetes Research Foundation, Starlight Children Foundation and the NBA's Read to Achieve program.

13. Mackenzie Phillips, as Julie Mora Cooper Horvath on "One Day At A Time" 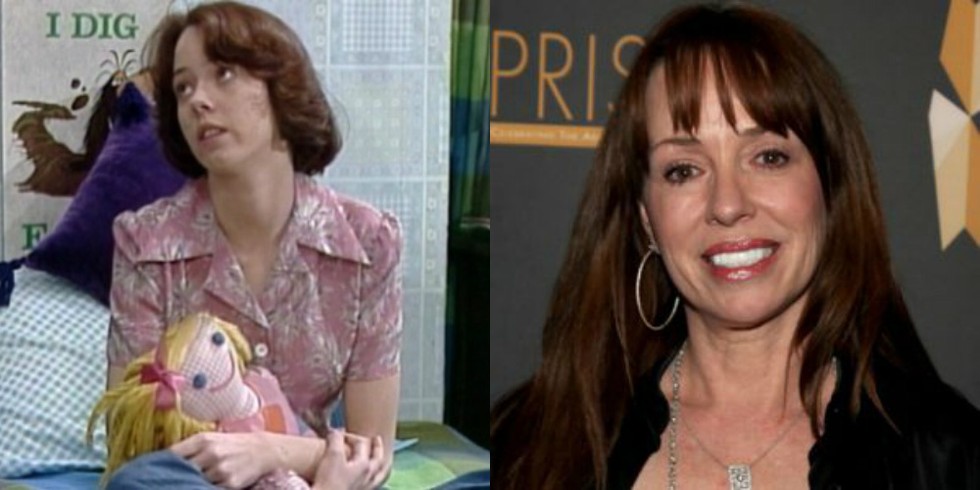 Mackenzie, 56, struggled with alcohol and drug abuse. In an intense interview with Oprah Winfrey, Phillips revealed she had first done cocaine when she was 11, after her father injected her with it. Phillips has since turned her life around and is still acting occasionally and taking care of herself and her sobriety. 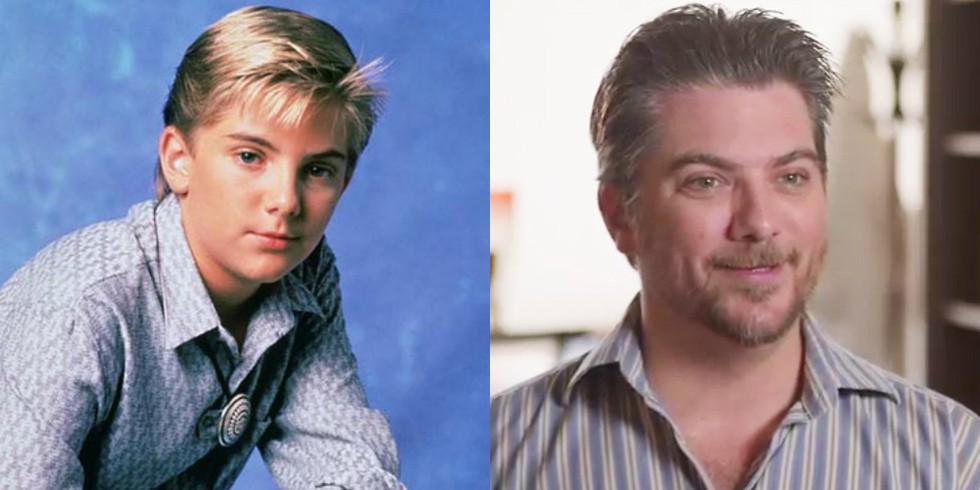 Miller, 39, is currently married with three stepsons. He has also recorded testimonials for Fresh Start Private Management, Inc, the rehabilitation company that helped him overcome his alcohol addiction. 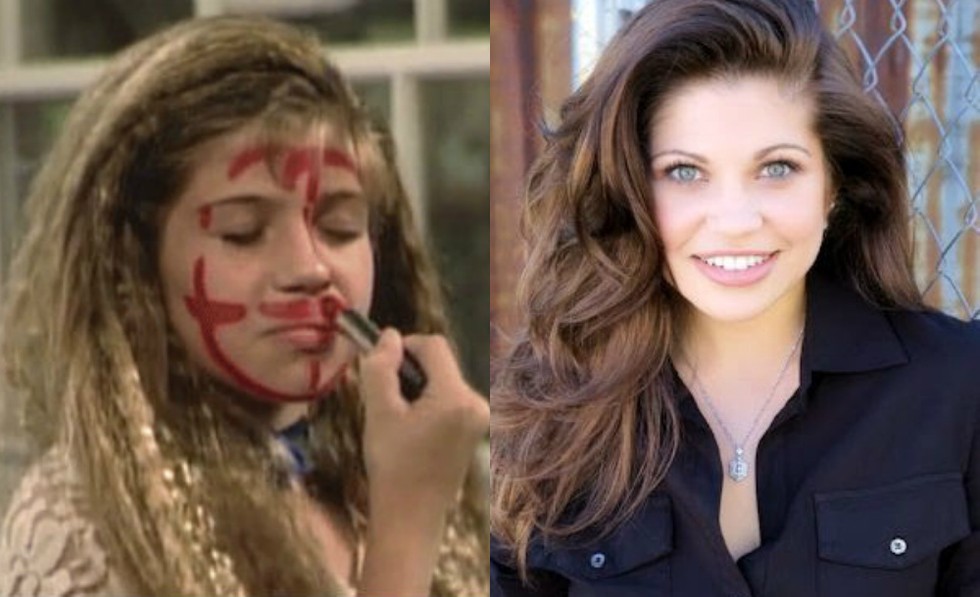 Fishel, 35, is currently starring the revamp of "Boy Meets World," entitled "Girl Meets World." Fishel graduated from California State Universality, Fullerton, and has appeared on The Tyra Banks Show as a correspondent. 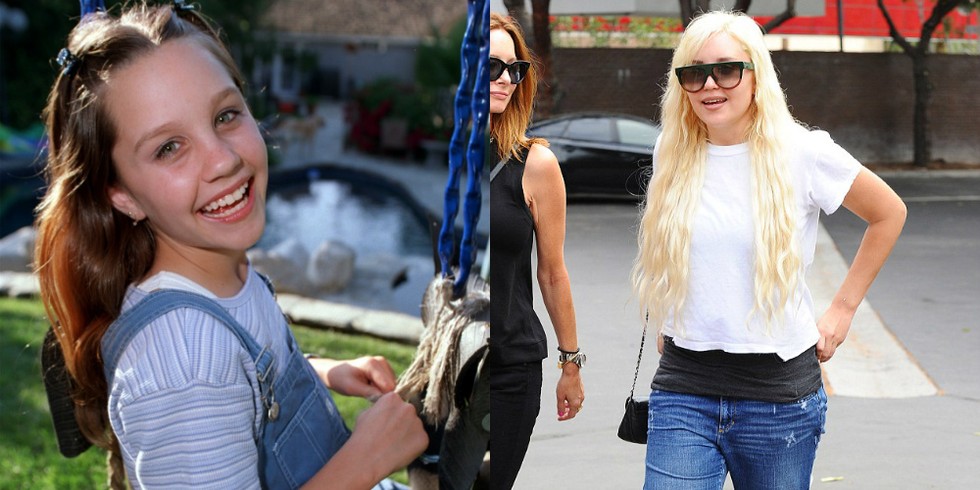 Bynes, 30, has had a thriving acting career since her child days, starring in multiple TV shows and movies. She struggled with mental health issues but is now better and studying fashion design.

17. Peter Costa, as Peter Chiara on "The Cosby Show" 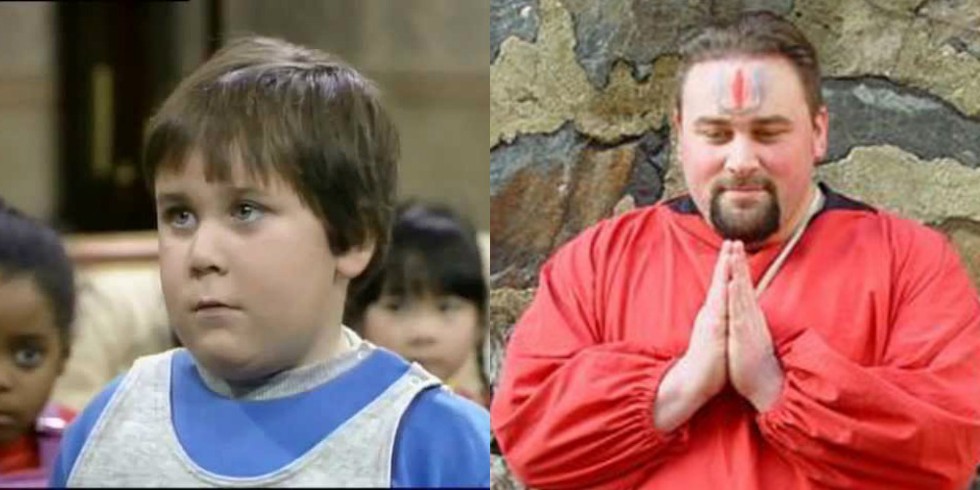 Peter is focusing on his music now. He's been the percussionist for Torrential Downpour, Kreptaka Bar Band, and PT Grimm. 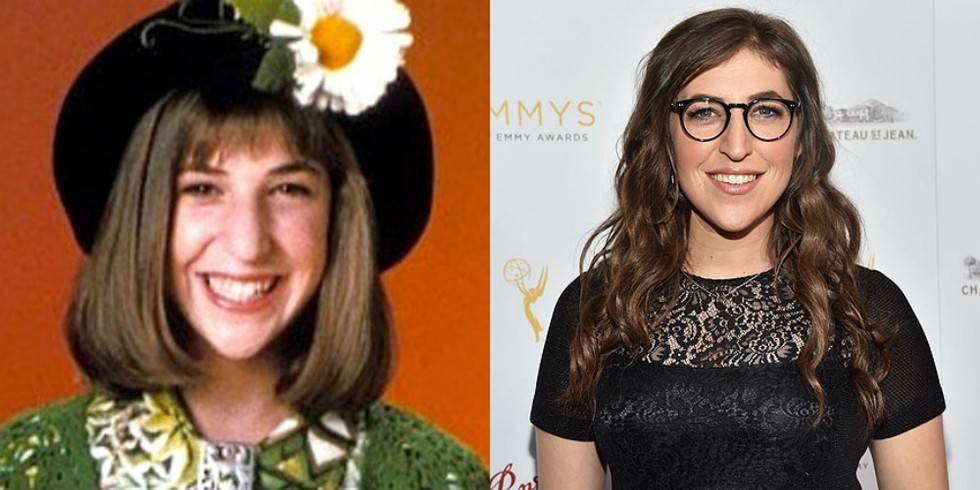 Bialik, 40, earned her PhD in neuroscience, which makes her perfect for her current role of Dr. Amy Farrah-Fowler on the hit show "The Big Bang Theory." She has 2 children.

19. Malcolm-Jamal Warner, as Theo Huxtable on "The Cosby Show" 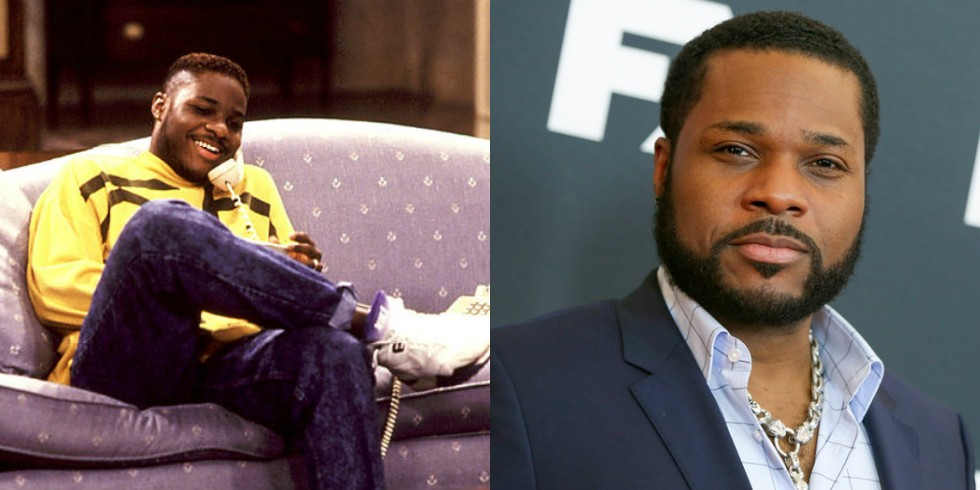 Malcolm, now 46, has had a thriving acting career, including voice-over animation for "The Magic School Bus", a recurring role on "Community", and countless others. He won a Grammy in 2015 for "Best Traditional R&B Performance."

20. Raven-Symoné, as Olivia Kendall on "The Cosby Show" 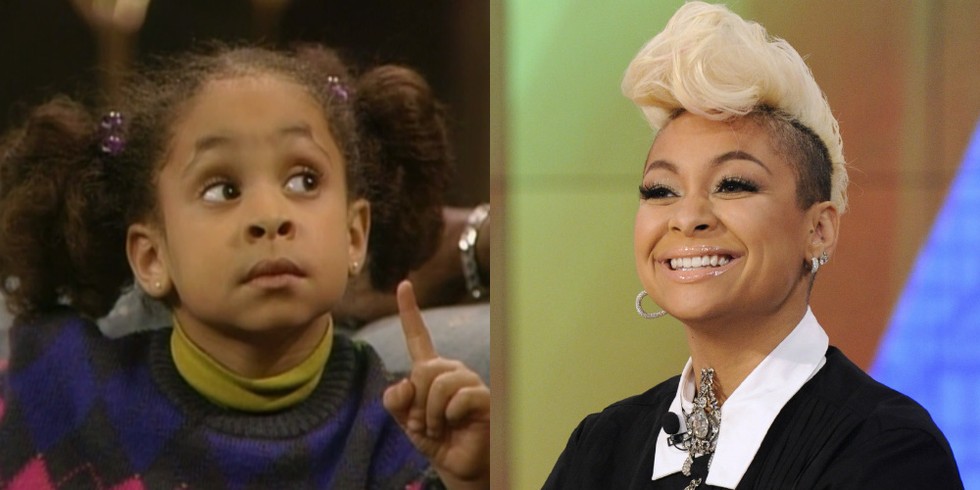 The 30-year-old actress had her own TV show called "That's So Raven," a movie series called "Cheetah Girls," and is now a co-host on the ever-controversial talk show, "The View." 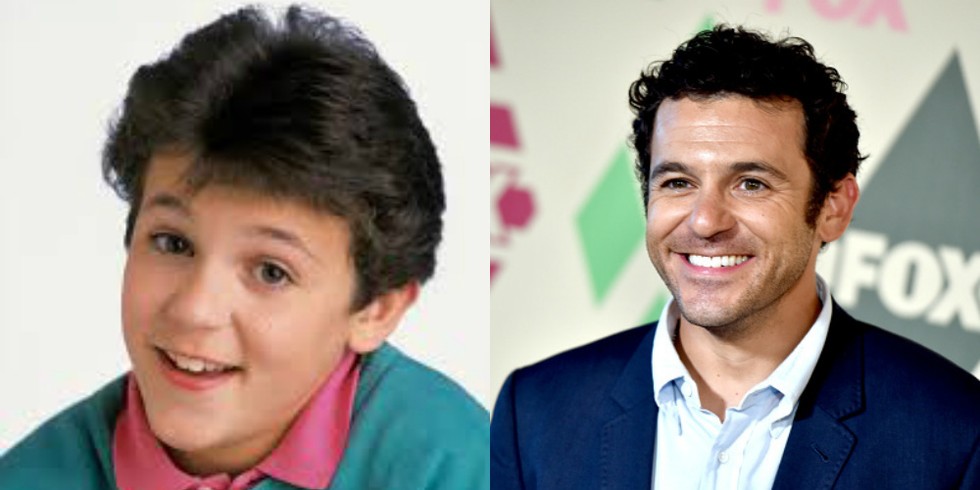 Fred, now 40, became a prominent producer and director after his time on "Wonder Years." He still, however, finds time to be an actor. Most recently he starred opposite Rob Lowe in the TV series "The Grinder." He is married with three children.

By Emma C 12 days ago
In 2023, you'll be able to play casino slot games for real money at many online casinos. There are a variety of different kinds of slots, from classic 3-reel slots to 5-reel video slots with bonus rounds. You can also find progressive jackpot slots, which give you the chance to win big prizes. With so many choices, it's easy to find a game that you'll enjoy playing. But with so many options available, how do you know which game is right for you? Here's a quick guide to help you choose the right casino slot game for your next gambling
continue reading