Listen, it's great that we're going there. Some superhero series absolutely call for a darker take on a classic, franchises like Batman and the Avengers can go there because they already have a built-in undercurrent of cynicism.

But live-action teen franchises in the 90's like the Power Rangers or even The Ninja Turtles were founded in the high-energy, eccentric Japanese-style of martial arts science fiction.

The teen heroes we loved were always cheesy, entirely token and just a little off-kilter. The villains they fought were insane, over-the-top characters whose lips didn't always line up with the dubbed-over English.

They always took time to make threatening poses before their impressively low-budget fight scenes with their gigantic aliens.

We loved when Rita Repulsa made her aliens into larger-than-life goons. Sure the Power Rangers totally riffed-off of the Transformers, but their no contact monster fight scenes were what we all looked forward to!

The new Power Rangers just don't do the franchise justice. The re-imagining takes our rangers far from their dinosaur-inspired costumes to a much darker place. Rather than vibrant unitard wearing ninja warriors, they wear muted colors and tricked out space armor. 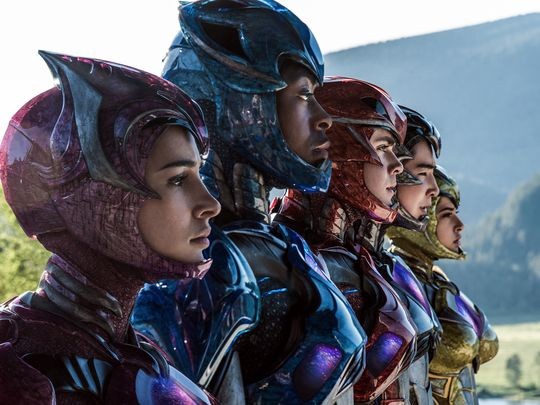 Everyone is sexed-up and taking themselves way, way too seriously. 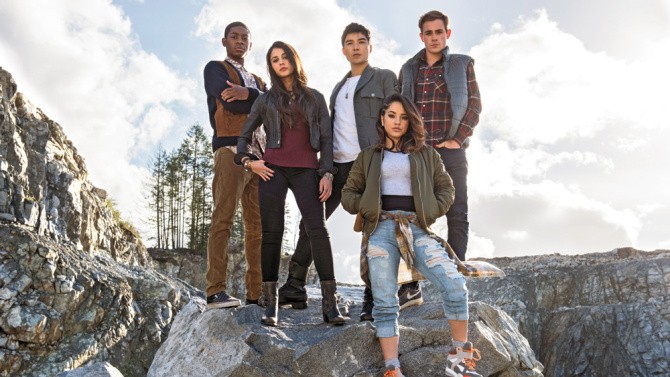 The original Power Rangers want the new generation to lighten up and so do we. 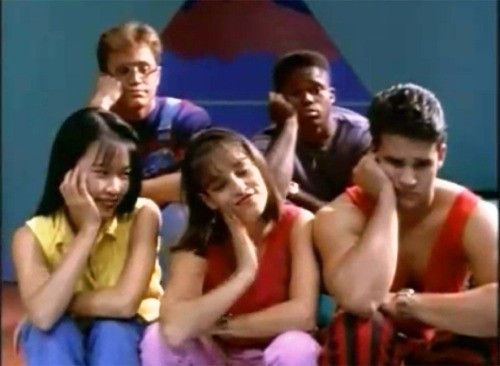 Even Rita Repulsa has been transformed into a sexy Poison Ivy Hallowe'en costume version of her former glory. We don't even recognize her...

The original Rita: Over-caffeinated, screeching horn-haired banshee witch woman. She was insane and the embodiment of everything that made this franchise fantastic. 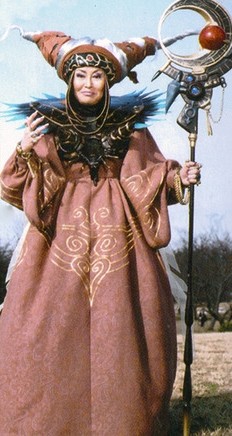 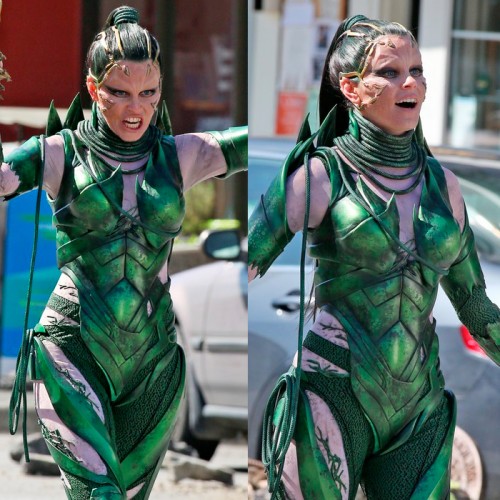 That's not Rita. This isn't the Power Rangers - what happened?

The new film has a budget of $150 million USD and Hollywood heavy-hitters like Elizabeth Banks and Bryan Cranston. The original was a low-budget mash-up hybrid of fighting clips from Japan's Super Sentai and an American-based narrative.

The Guardian writes that the new Power Rangers should stick to the original, "hyperreal, bombastic and totally over-the-top riff on established superhero themes." They rightly argue that by sticking to it's roots, the Power Rangers could still have gone gritty with tongue-in-cheek irreverence - similar to what the Deadpool revival was able to do.

Although the film will likely be a hit with a new generation of superhero fans who are used to the grit; die-hard fans will have a hard time swallowing this dark teen-angst twist on a childhood classic.

The revamped Rangers comes to theatres in the United States on March 24, 2017.

Check out the trailer below and let us know what you think? Do you like the re-imagined Power Rangers?