Have you ever wanted to relive the classic 80s movie Labyrinth? Of course you did, it is a crazy movie that would make for a super fun game!

Starting on March 31, 2017, you can experience the Labyrinth yourself with an impressive board game based on the fantastical world.

The game will include 5 collectible figurines of each of the main characters, including Hoggle, Sarah , Ludo, Sir Didymus on Ambrosius and of course, Jareth The Goblin King. 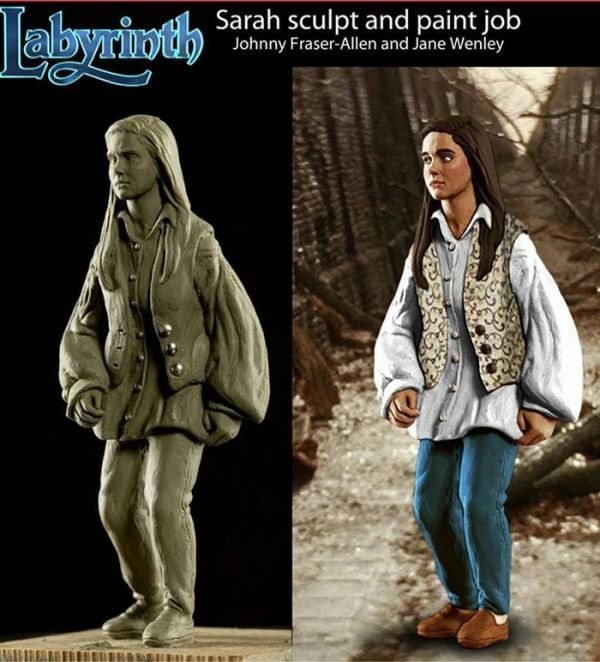 It will have an elaborate maze that characters will have to make their way through, to try and save Toby from Jareth. 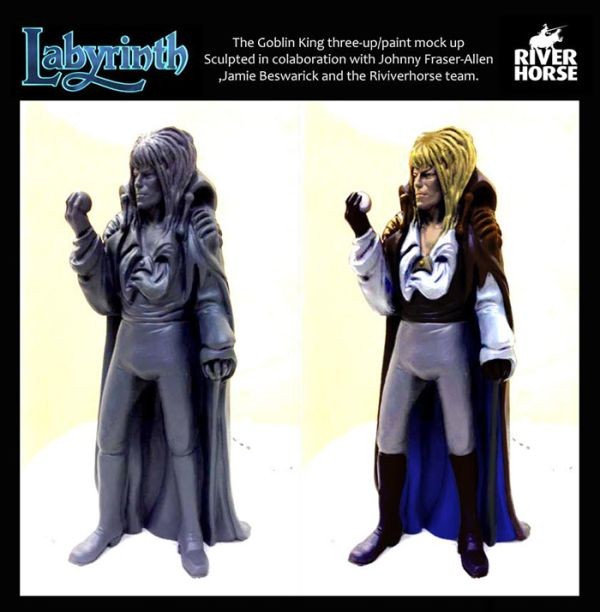 It seems like a pretty intense game, with a large deck of cards that will change the game each time you play as well as two different stages before you can win. 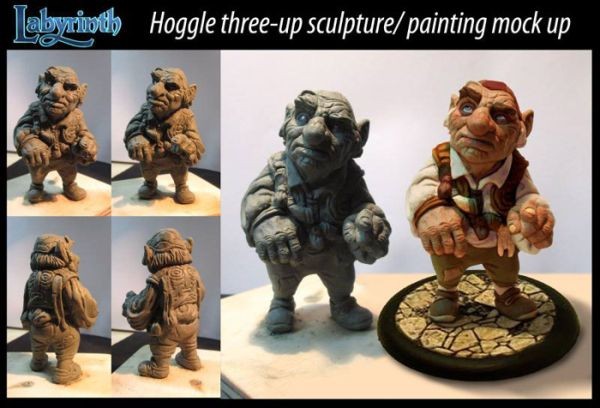 In the first stage, players must traverse the maze to make it to the goblin city. In the second stage, players have to battle their way through Jareth's castle so Sarah can save her brother. 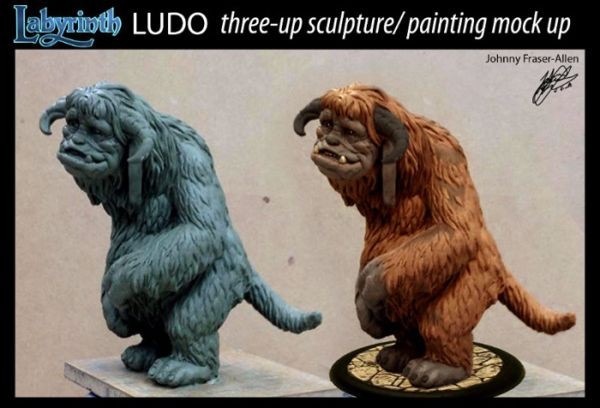 The game looks like it is trying to embrace the unpredictable nature of the movie, while focusing on the details that make it such a classic.

If you want to preorder the game before it's release, you can do so over on Amazon. 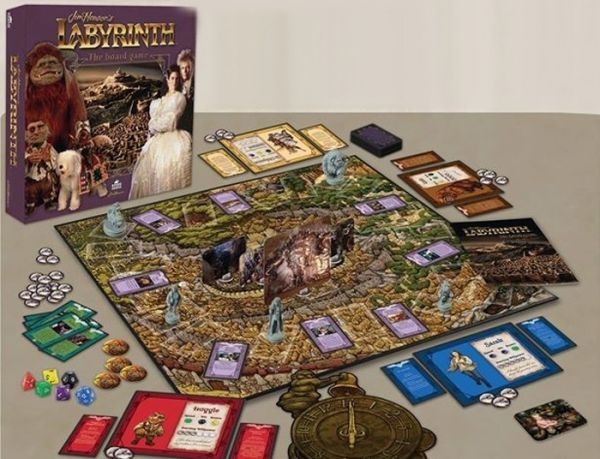 Were you a fan of the movie? Are you going to order this game?

Let us know in the comments and share it with all your fellow fans!