Today, one of the most successful actors from two countries celebrates his 50th birthday. Born in 1966 to famous Canadian parents Donald Sutherland and Shirley Douglas, Kiefer has managed to chart his own path through Hollywood, winning awards and fans for his amazing roles on both TV and the silver screen.

Fun fact: Sutherland has a star on both Canada's Walk of Fame in Toronto, and the Hollywood Walk of Fame in Los Angeles. He deserves it, with a movie career stretching back more than 30 years and a starring role in 24, one of the most popular shows of the 2000s.

Throughout his career, Sutherland has managed to set himself apart from other second-generation Hollywood actors, becoming a genuine movie star in his own right. 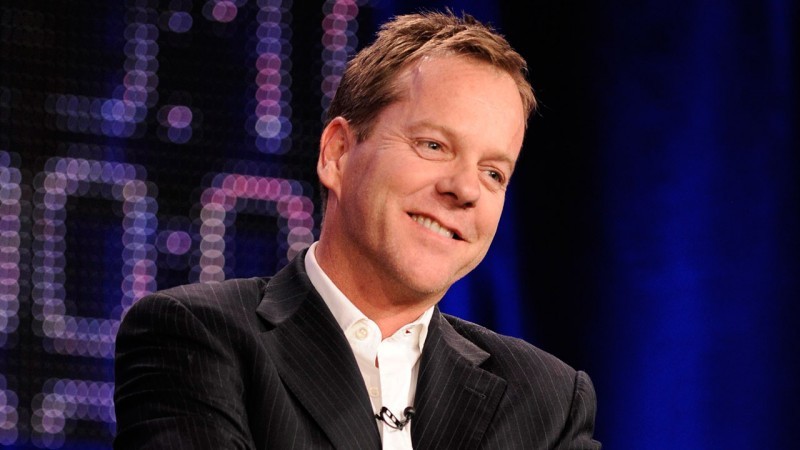 Did you know Sutherland has a twin sister, Rachel Sutherland? 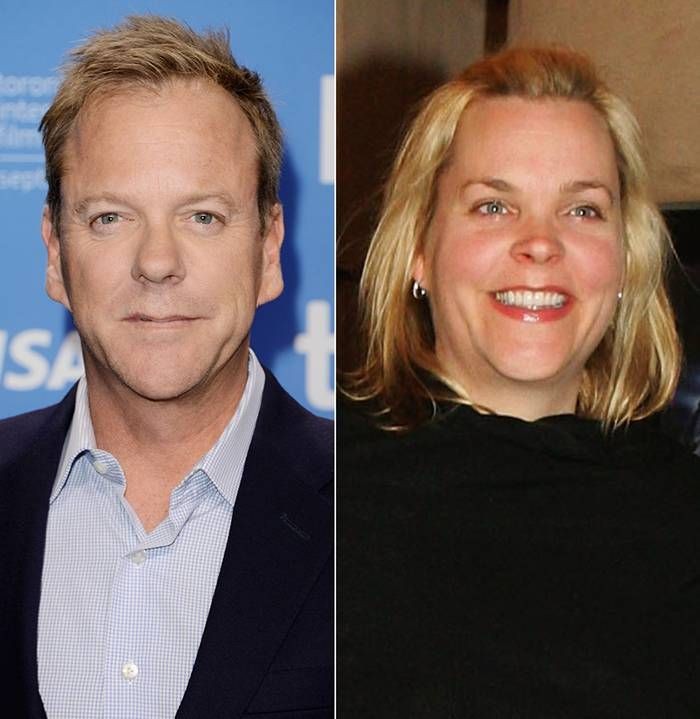 The pair were born in 1966, and while they work in different parts of the industry, they're both in the movie business. Rachel has worked as a film and television producer, while Kiefer followed in his famous parent's footsteps and became an actor.

Kiefer's first film role was actually in one of his father's movies, Max Dugan Returns. Kiefer had a small role as a schoolboy, and didn't have any scenes with his father. In their long careers, this was one of only three times the pair appeared on-screen together. The other two films were A Time To Kill and Forsaken. Kiefer and his mom Shirley Douglas only appeared in the same film once: in 1999's Woman Wanted. 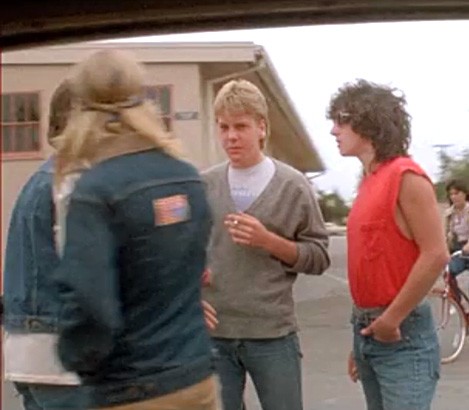 The year after his tiny part in Max Dugan Returns, Sutherland landed the starring role in a Canadian film called The Bay Boy. Afterwards, his career took off quickly, and he entered into the first real stage of his decades-long succeess story.

Kiefer had some of his juiciest, star-making roles in the 80s, including bad guys like the punk vampire from The Lost Boys and the bully Ace in Stand by Me. 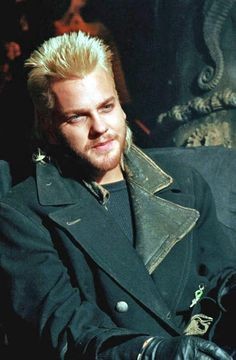 Kiefer quickly established himself as an action star, appearing in some of the decade's biggest blockbusters, like Young Guns. In the 90s, Sutherland began to gravitate towards more dramatic films, like the horror thriller Flatliners and Rob Reiner's A Few Good Men.

But soon, Sutherland would begin his role as Jack Bauer, destined to become his most famous and popular. 24 attracted huge audiences for 9 seasons, and Sutherland's performance as tough-as-nails counter-terrorism agent Jack Bauer was at the heart of the show.

Sutherland returned as Bauer in a 2014 mini-series 24: Live Another Day, and he is an executive producer on next year's spin-off 24: Legacy, but there's no plan for him to appear on the new show. 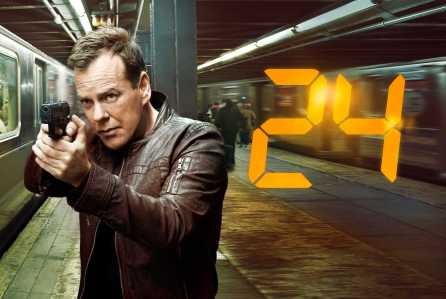 Sutherland's newest project, Designated Survivor, sees the actor playing a man pushed into the role of President of the United States. The show premiered earlier this year and has already become a hit.

At 50, Sutherland's career shows no signs of slowing down. The actor released his first studio album, Down in a Hole, earlier this year. Sutherland has been performing since he was a teenager, but this country album is the first record he released.

With a career this incredible before he's even turn 50, there's no telling what Kiefer will do next!