Now, you might be thinking "who cares about Grease 2?" But, if you think about it, Grease 2 is a pretty great story.

In Grease, Sandy essentially changes everything about herself to get the guy. Not the best message for young girls. In Grease 2, my hero Stephanie, changes almost nothing. All the girls in this movie stick to their guns and refuse to change who they are. The boys do the changing instead. They don't change completely, but the couples group together after learning to accept each others flaws. That is a better lesson for children.

Is it cheesy? Yes of course, there is a song called "Reproduction" and another called "Let's Score Tonight", but it is amazing none the less. So what ever happened to the second generation of Pink Ladies and T-Birds?

The epitome of cool. Stephanie Zinone is just about the greatest character that I can think of. Michelle Pfeiffer is clearly the biggest name to come out of Grease 2. This was one of her first big screen experiences but definitely not her last. She has become a household name and an all around super star. She is often remembered for her fantastic portrayal of Selina Kyle and her role in Scarface. 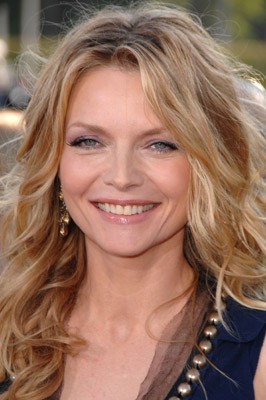 He learned to be a "Cool Rider" for the girl of his dreams. Michael Carrington was the dorky, book-lover that has to take off his glasses to become attractive. They turned the typical female trope on its head and Maxwell Caulfield did a good job with it. Because he did a good job otherwise, I will forgive him for having the world's most boring song (Charades is at least 3 verses too long). Caulfield continues to act in smaller roles on TV. His most notable role that I remember him from was as Rex Manning in the 90s classic Empire Records. 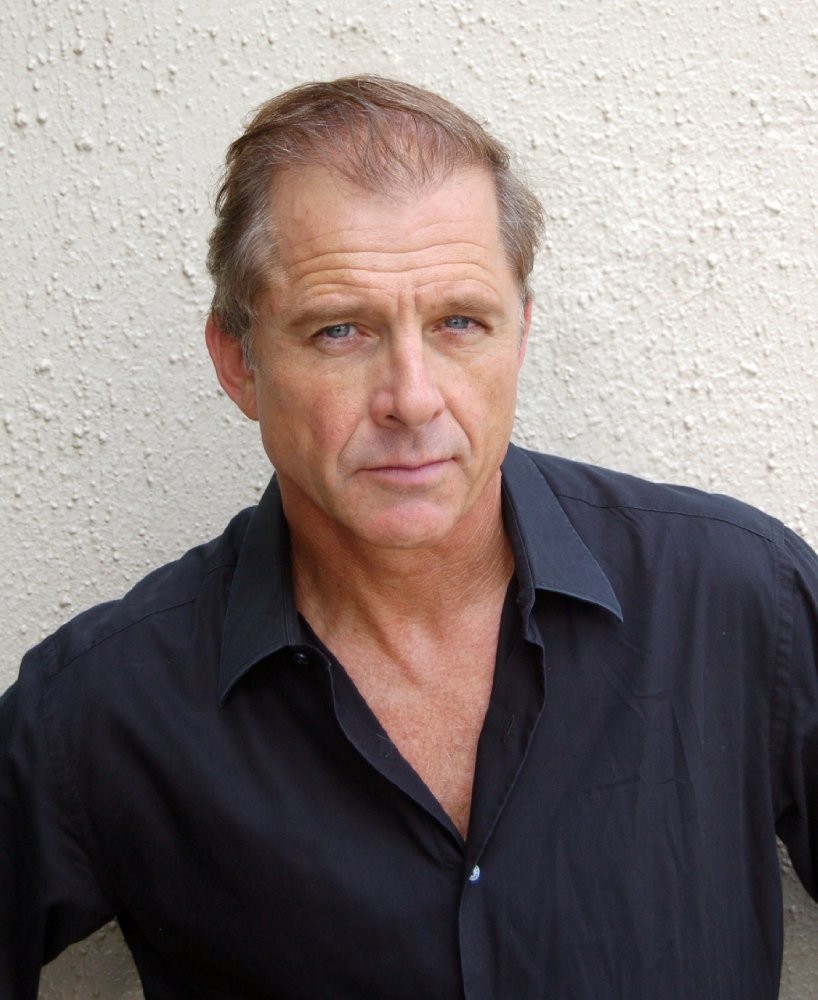 Paulette Rebchuck turns out to be a strong and confident woman, who refuses to let any one - even a T-Bird - boss her around. What I didn't know, was that the actress who plays her, Lorna Luft, is actually the daughter of the legendary Judy Garland! She is the half sister of Liza Minnelli! She is still acting, but not as often - mostly just small parts in television shows. 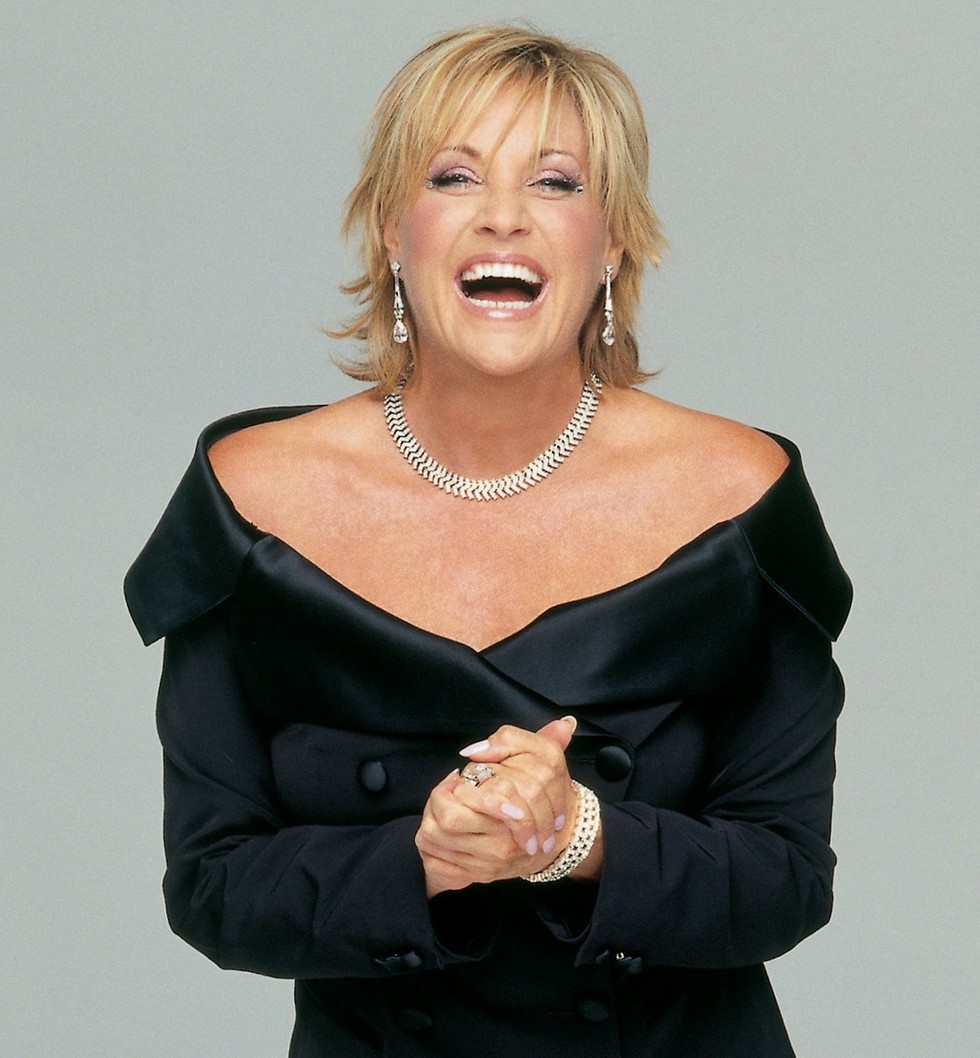 He actually got his start in acting playing Danny Zuko in a stage production of Grease. As the leader of the T-Birds, Johnny tries to keep everyone in line, but quickly learns that he can't control people as much as he thought. Zmed has continued acting, most recently appearing as himself in Sharknado 4. 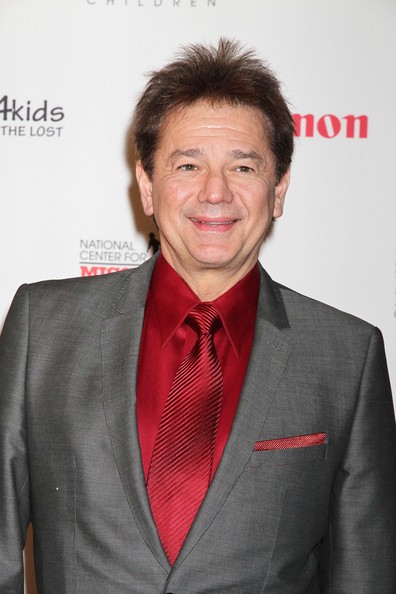 Sharon Cooper has a rough time in this movie. Her boyfriend is constantly trying to pressure her into going farther than she wants, but in the end he learns some respect. Maureen Teefy was well known for her role in Fame, but stopped acting back in 1998. She did however reappear in Hollywood, taking a role in a short film called Hollywood Girl. 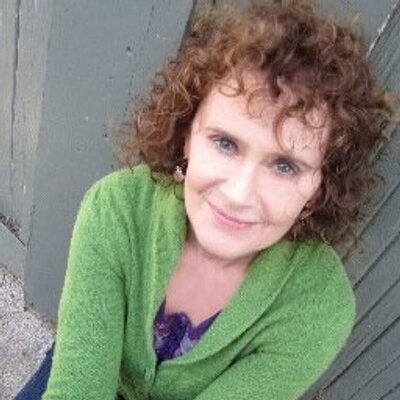 Louis was kind of a jerk, but he reformed - at least a little bit. He has had a bunch of smaller parts in several series, and also was part of the show Profiler for 83 episodes. 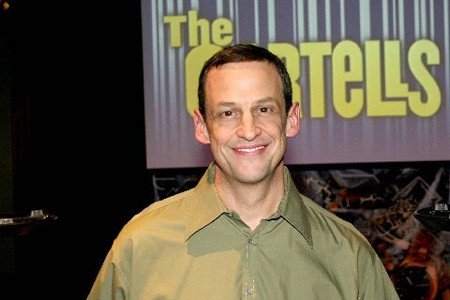 Alison Price didn't continue acting for long after Grease 2, only appearing in 3 other productions. She ended up going into the restaurant business, opening a few different locations in New York. 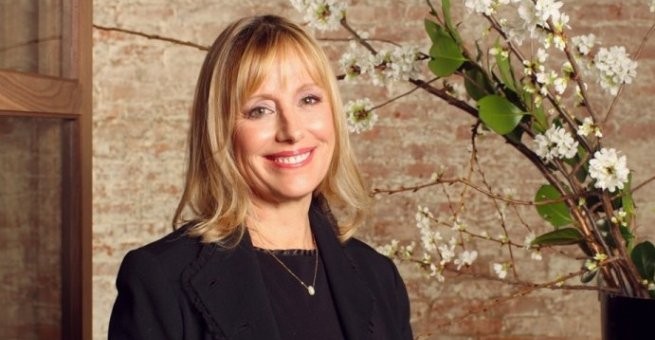 I didn't even realize Goose had a last name until I looked at the IMDB page. Goose is the goofy #2, kind of like the Kenickie to Danny. Christopher McDonald is in SO many things you have seen. Requiem for a Dream, Thelma and Louise, Happy Gilmore, and more. 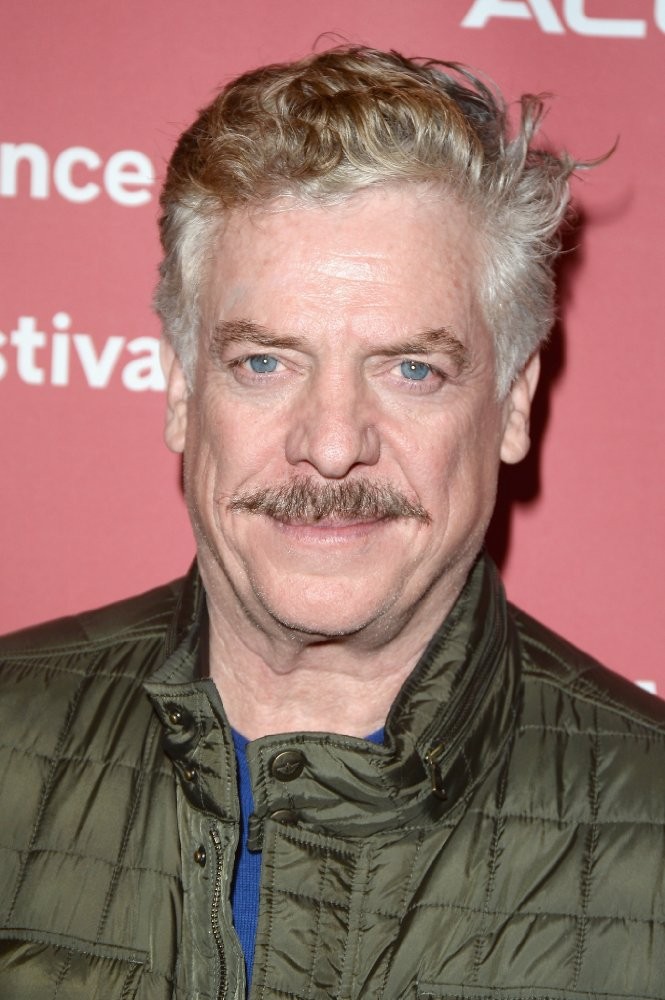 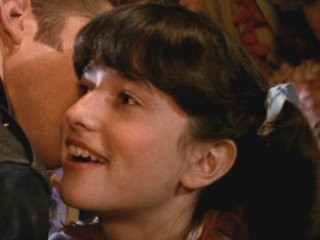 Any one who is a little sister probably has felt like Dolores Rebchuck at one point in their life. Constantly trying to impress her sister and live up to her expectations is not so easy. Pamela Adlon actually went on to voice some pretty famous characters, including Bobby Hill in King of the Hill - even winning an Emmy for her role. She is currently on a new show called Better Things. 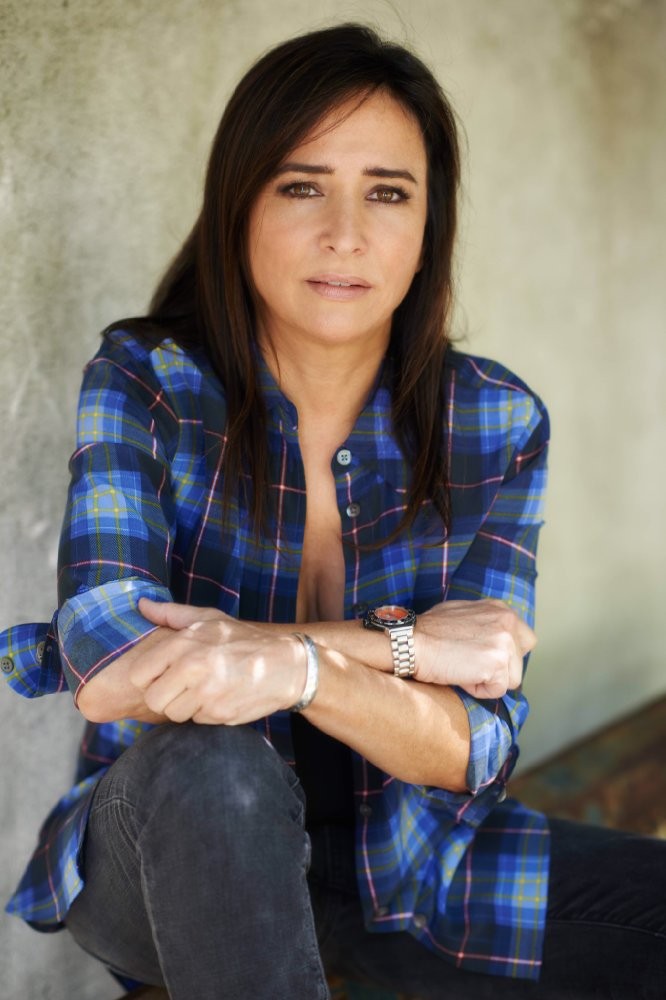 The littlest T-Bird, Davey, was played by Leif Green. He continued to act for about 4 years after Grease 2, but then stopped to focus his efforts on raising money for AIDS research. 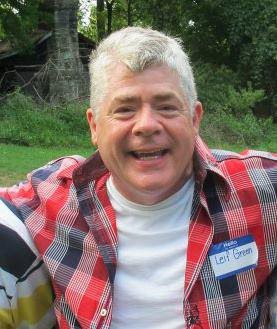 Who was your favorite second generation T-Bird and Pink Lady?