Footloose is one of the best dance movies ever made. There is nothing quite like the Ren dancing through the warehouse and doing all of his impressive gymnastic moves.

The 80s classic came out over thirty years ago, so lets "jump back" and revisit the people of Bomont!

It's crazy to think that Kevin Bacon almost wasn't in Footloose! Many actors were considered, including Tom Cruise, John Travolta and even Rob Lowe, but through the series of events that unfolded, Kevin Bacon became Ren, and I think we are all satisfied with the results! Kevin Bacon is obviously a super star, going on to many famous roles including Apollo 13, X-Men: First Class and The Following. 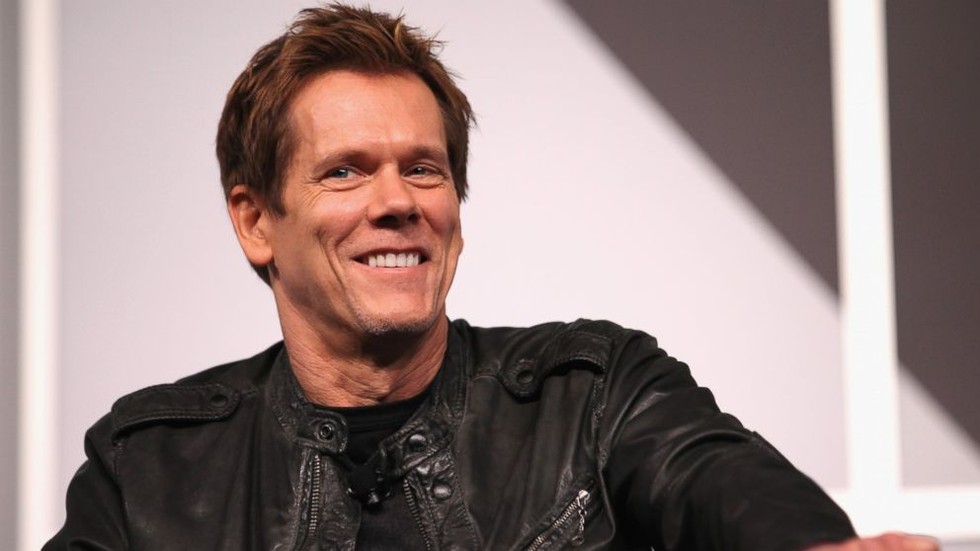 The role of Ariel was similar to the role of Ren, many actresses were considered and it took a while to find the right one. Daryl Hanna, Brooke Shields, Meg Ryan and Jamie Lee Curtis were all offered the role but instead Lori Singer ended up as the troubled teen. Lori took a break from acting for a few years, but has returned to acting, playing parts in short films. 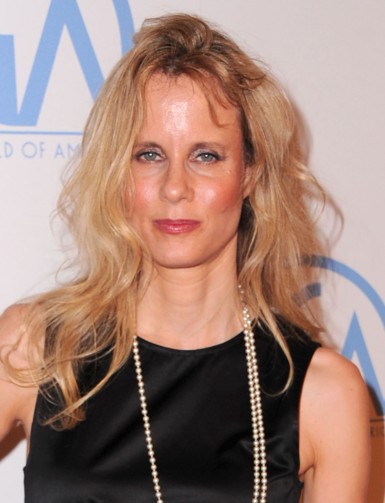 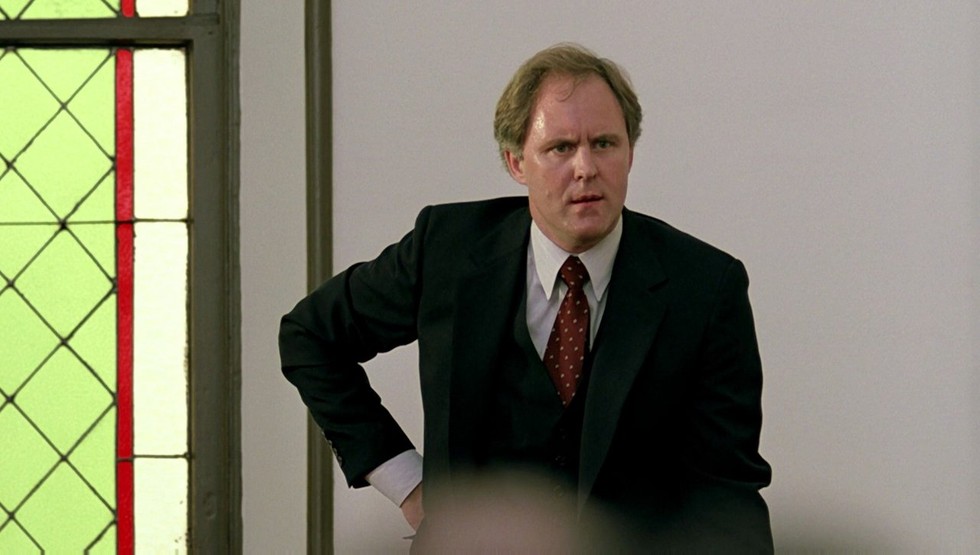 John Lithgow is so good in this role. Made even better by the fact that he would later become the goofy Dick Solomon from 3rd Rock. Seeing him as this serious, controlling reverend is crazy compared to the alien he plays later. Obviously, John Lithgow has continued acting in all kinds of projects, both serious and comedic. 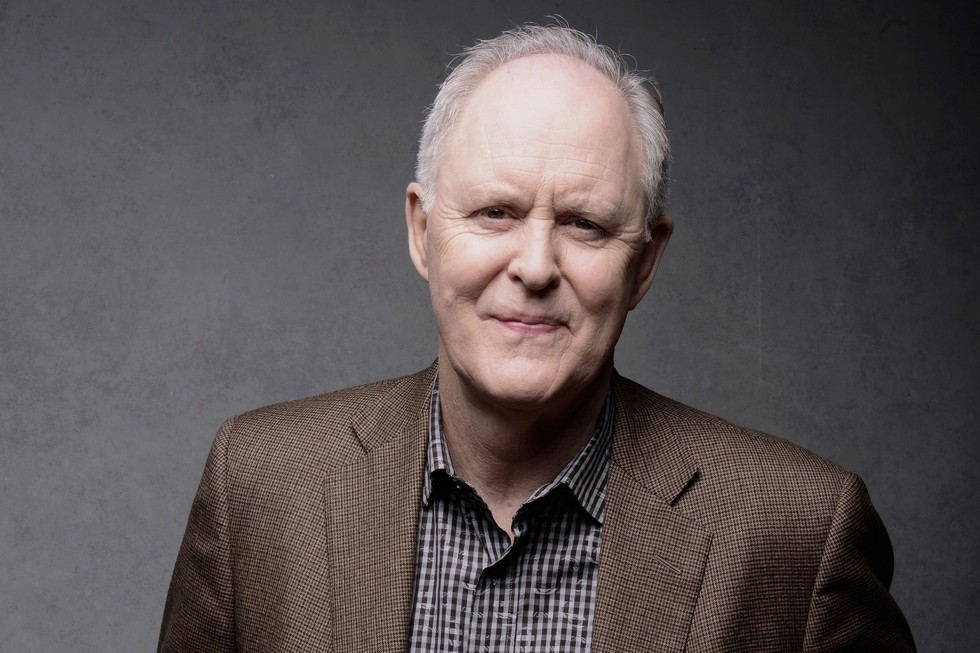 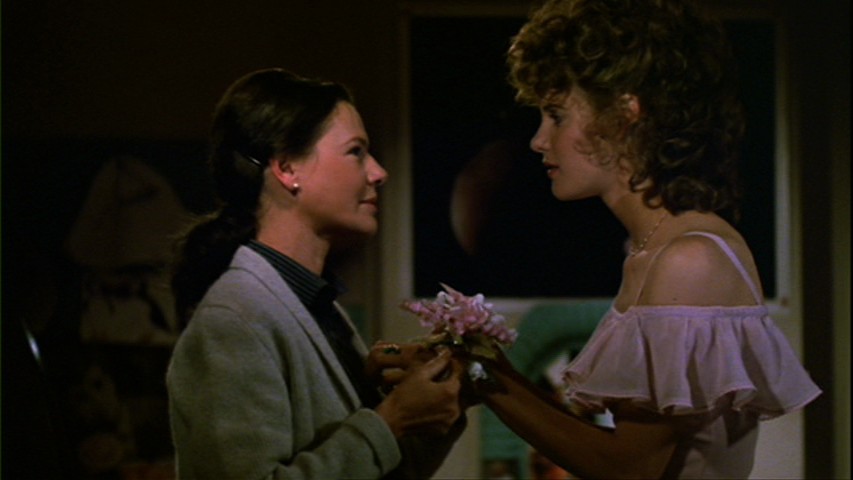 Vi Moore is very patient with her family. Between Shaw trying to control everyone and Ariel trying to break all the rules, Vi stays calm throughout. Wiest is still acting as much as ever, with big parts in Edward Scissorhands, I am Sam, and most recently Life in Pieces. 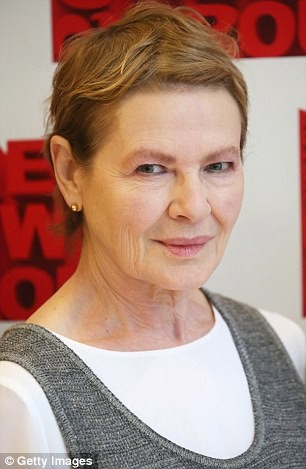 Poor Willard. He was a sad small-town boy who couldn't dance. Lucky for him, Ren showed up and taught him all of his best moves. Unfortunately Penn died in 2006 at the age of 40, but he was acting regularly until then. 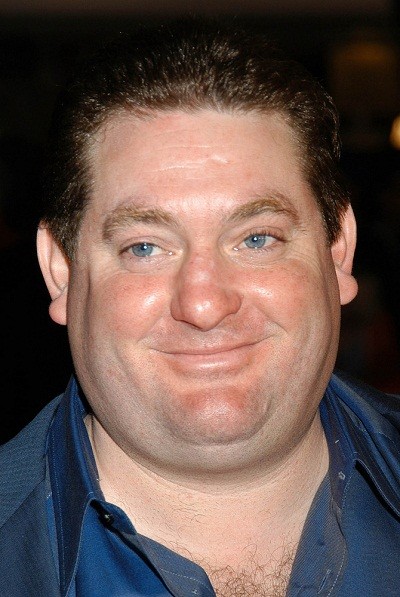 The trusty best friend who does some expert sleuthing, Sarah Jessica Parker played Rusty perfectly. This wasn't her only dance movie, she was also the star of Girls Just Want To Have Fun. She is currently back on HBO as the star of Divorce. 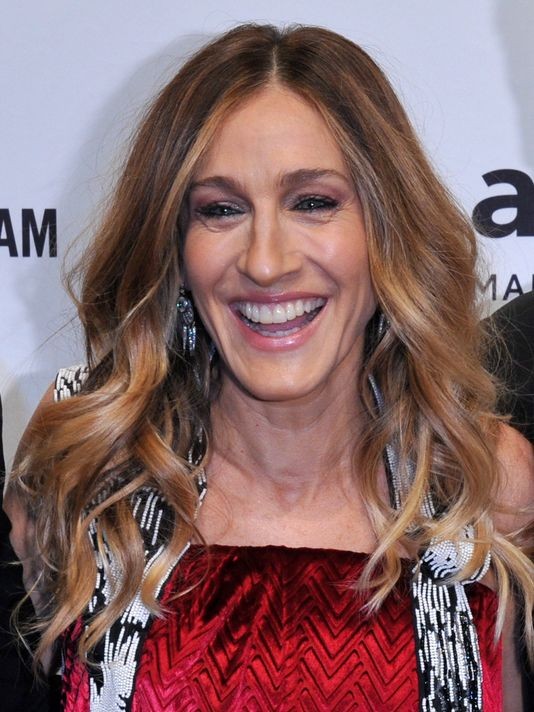 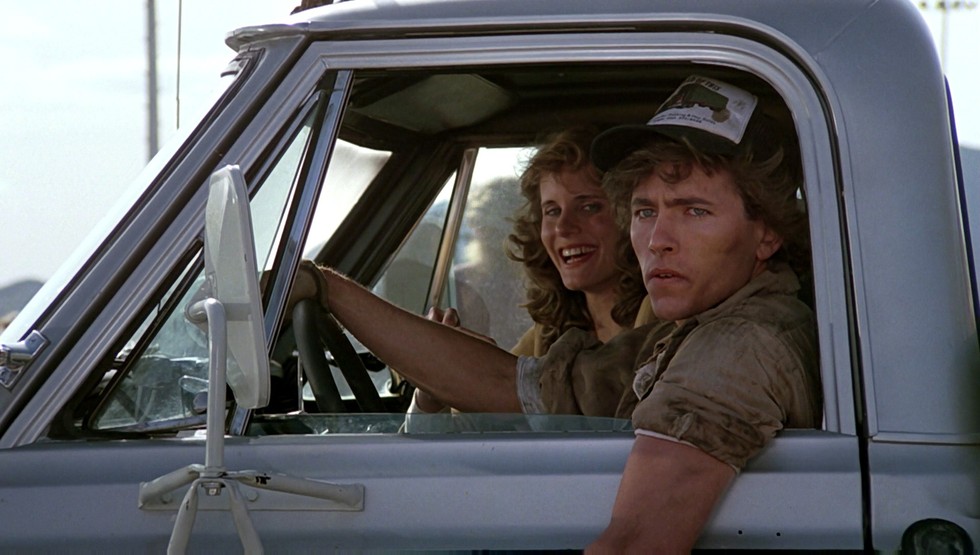 Chuck Cranston was one of the worst kinds of guys. He was controlling, rude, and just generally awful. Jim Youngs kept acting for about ten years after Footloose, with his last credited role in 1995. Trying to find what he looks like now is a bit tricky because he has stayed off the radar for a long time. It was rumored that he would be making a comeback in 2013, but so far nothing yet! Here is an image of him back in the 90s, looking a little bit less country. 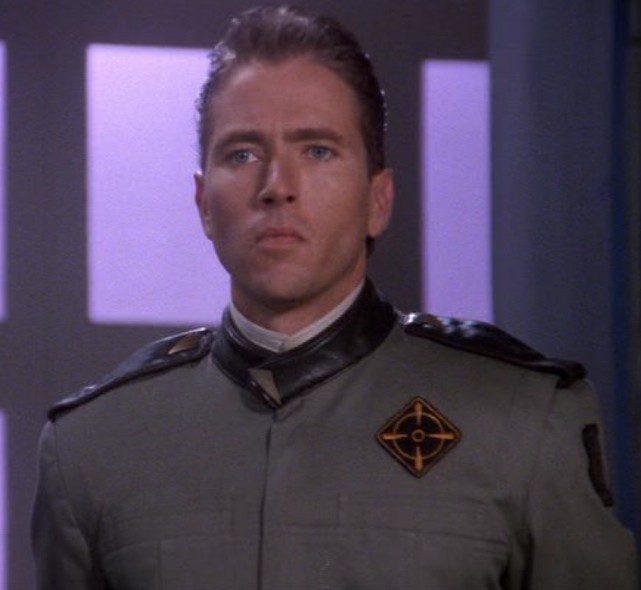 Who was your favorite character in Footloose? How did you feel when they did the reboot? Share your thoughts in the comments and relive the nostalgia!

By Emma C 8 days ago

5 Key Traits of a Successful Investor

The 3 Most Memorable TV Weddings of the 90s

By Emma C 6 days ago