If you had family game night, then you probably remember a few of these awesome board games from when you were a kid. In the spirit of nostalgia and family fun we've rounded up a few of our favorites.

From the familiar to the obscure, these games are sure to bring back some fond memories! If your family is anything like mine, there will be that one game that gets just a little too competitive, cut-throat scrabble anyone? But we always end up laughing in the end.

So, take a scroll through memory lane and see if you can unearth some of your favorites from the back of your linen closet. Tonight could be a good night to re-introduce the classics to family game night! 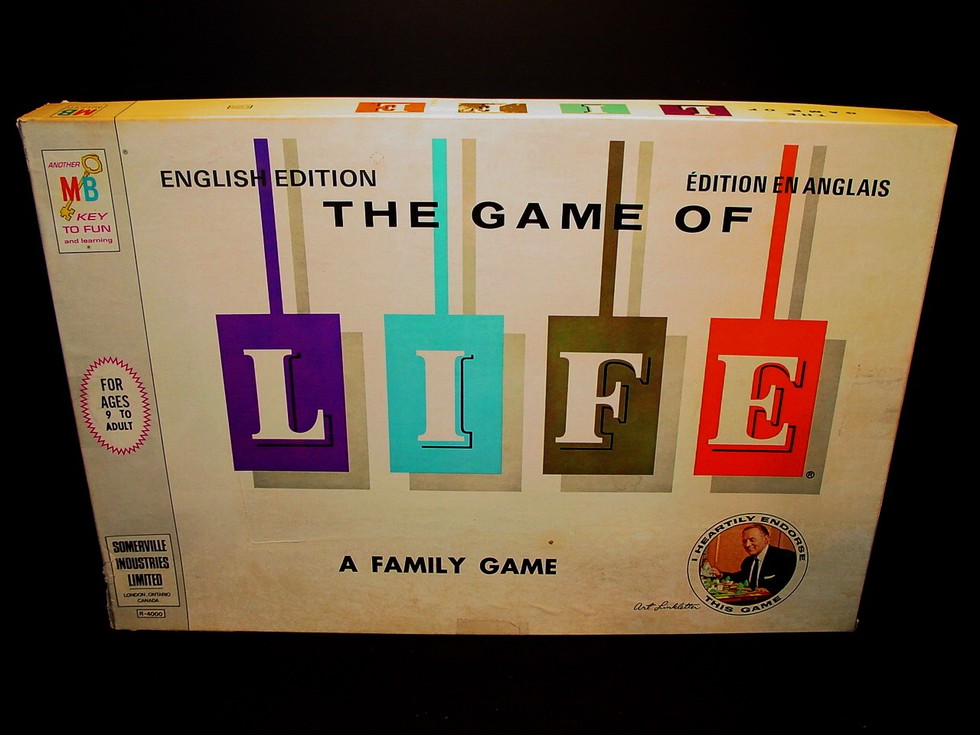 The Game of Life

It's hard to believe that this one has been around for so long! It was first created by Milton Bradley in 1860 and had a checkerboard pattern. The "modern" track version was later released in the 1960's and revised in 2005.
The game became went on to become a household name and pop culture reference! Do you remember this episode? 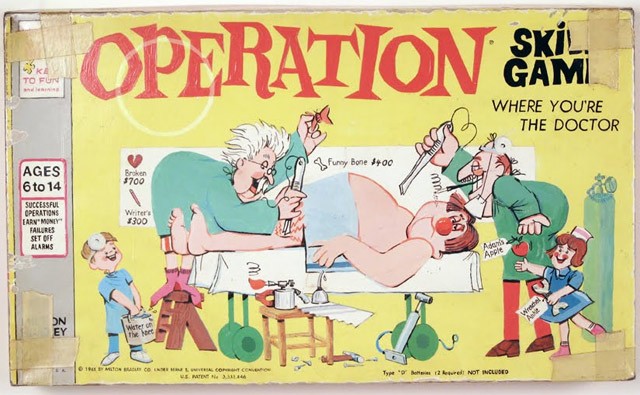 Here's another classic that went from retro to revamp. The game was invented in 1964 by John Spinello, a student at the University of Illinois and sold to Milton Bradley for $500 and a job offer. Now it is produced by Hasbro and has a franchise worth of $40 million USD! 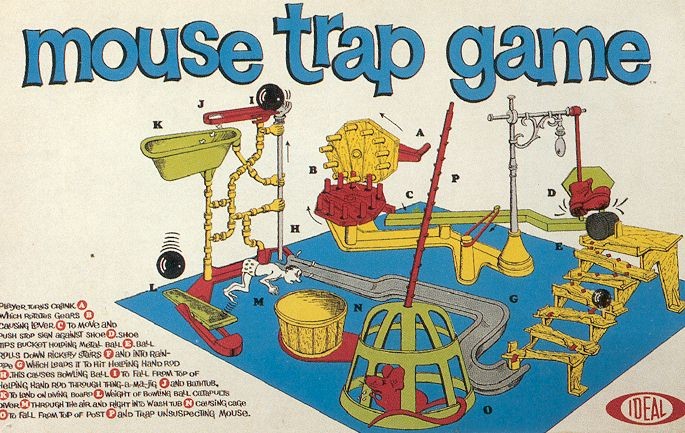 This 1963 game has a history of controversy. Marvin Glass, the game designer got his inspiration from some Rube Goldberg designs. There was a licensing dispute between the two because Glass refused to pay royalties to Goldberg for the design. The game was re-envisioned in and released again in the mid-90's. 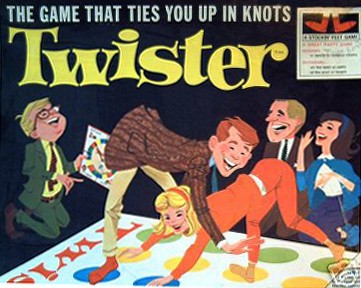 Marketed by Milton Bradley in 1966, this was the first popular American game to use human bodies as playing pieces. The game was a hit, but also faced accusations from it's competitors as being "sex in a box." The sales skyrocketed when Eva Gabor played it with Johnny Carson on the Tonight show in 1966. 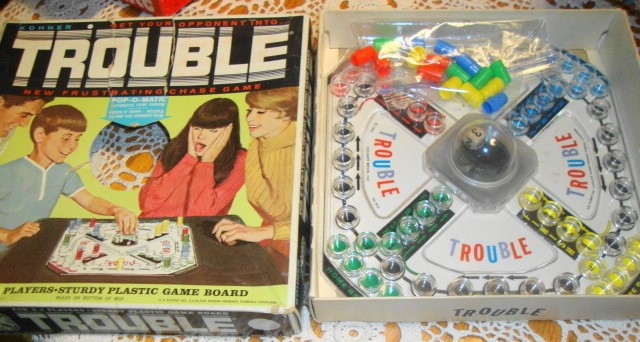 This popular game was launched in the US in 1965. Also known as Frustration in the UK and Kimble in Finland, it's unique "Pop-O-Matic" was a fun way to roll the dice, while encouraging fair play. In 2013, the game was revamped with brighter colors, but the classic "Pop-O-Matic" remains the same. 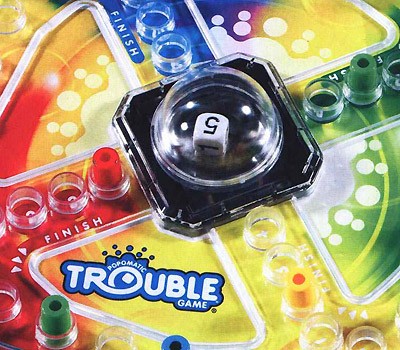 Check out the next page for even more retro board game memories! 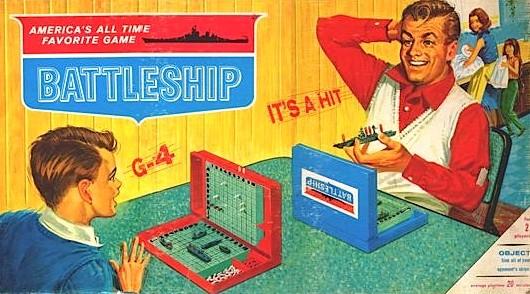 This game was originally created in the 1930's as a pad and pencil game, but was released as a plastic board game by Milton Bradley in 1967. Battleship was one of the first board games to be re-created as a computer game, it was released for the Z80 Compucolor in 1979.

This game migrated into pop-culture as well, from video games to movies and television shows, it is definitely an American classic. 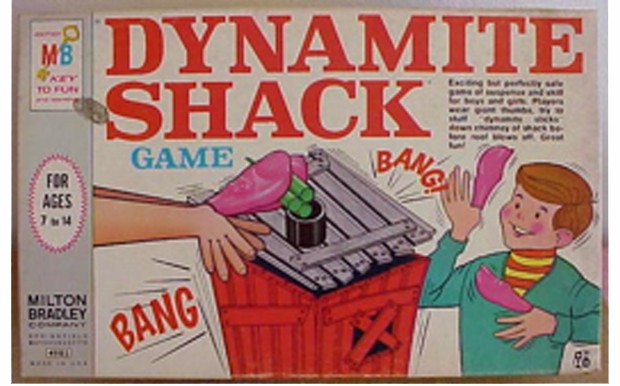 We'll admit, this is a strange one. The game was developed by Milton Bradley in 1968 and the object was to fill up a little red shack with sticks of dynamite before the roof blows off. Sounds simple enough, but throw in a ticking timer and giant pink thumbs and you've got a pretty silly game on your hands! 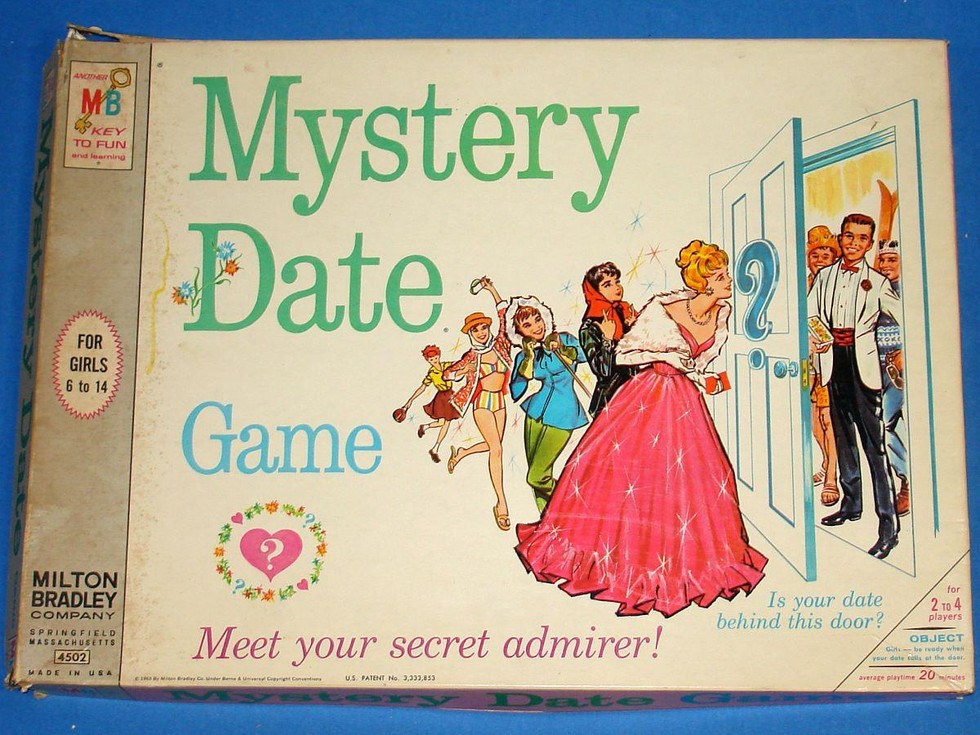 This game was released by Milton Bradley in 1965 and was created for girls between 6 and 14. Players had to assemble the best outfit by matching  color-coded cards, then match up her date's outfit. She had five possible dates and must try to avoid getting the "dud." The latest version was reissued in 2005. 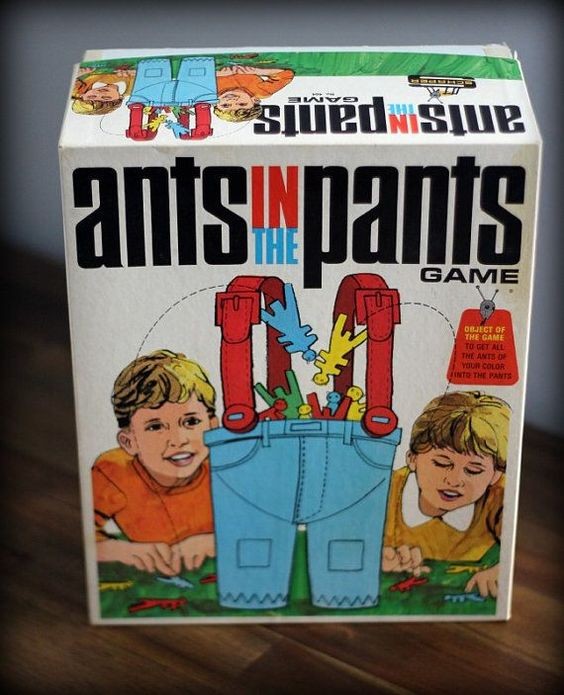 Ants In The Pants

This game was released in 1969 and the simple object of this game was to sprig as many of your ants into the 'pants' as possible.  It was re-released in the 1990's. 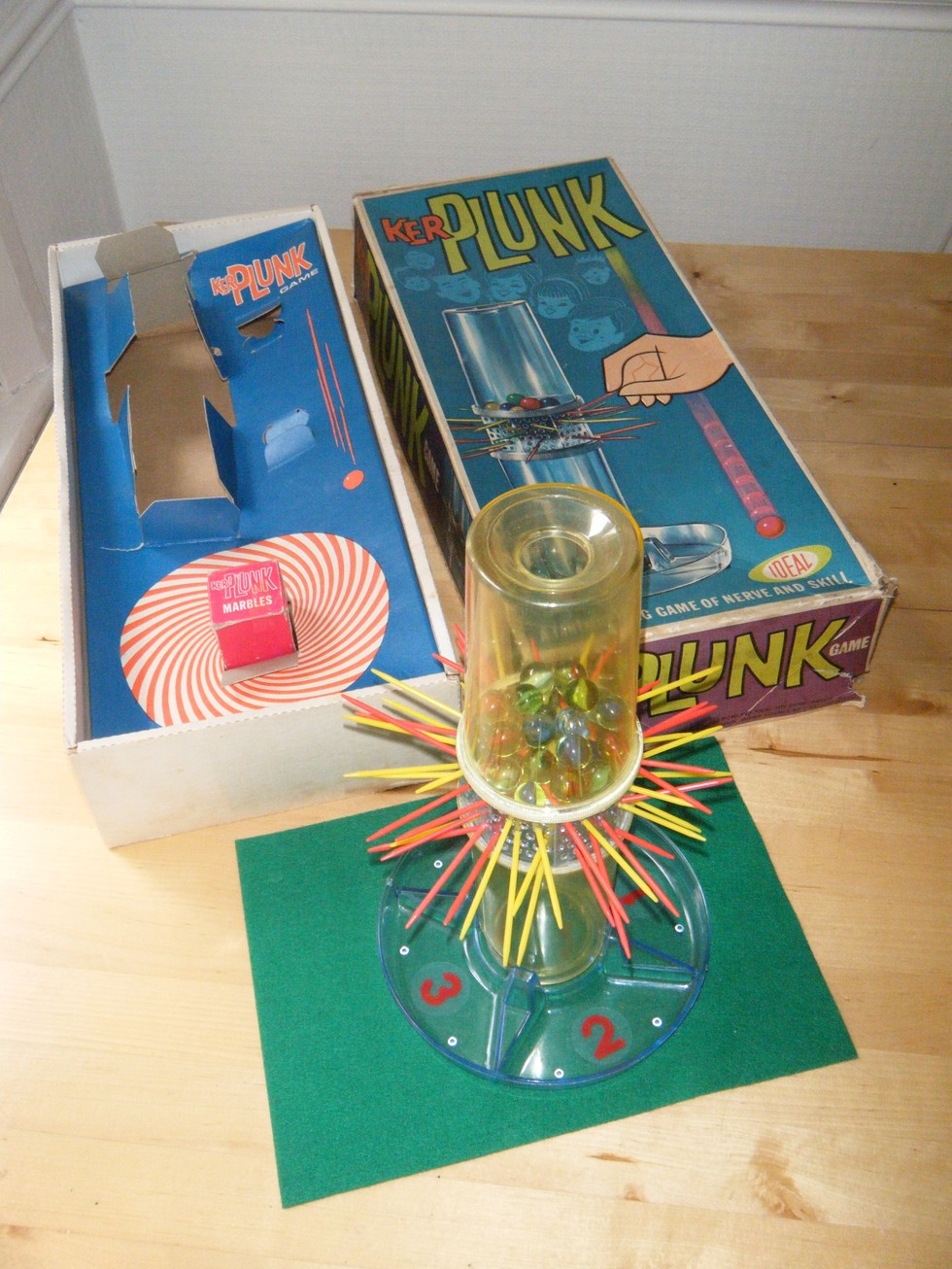 Another simple game marketd in 1967 by Ideal Toy Company. The cylinder is rotated to line up with a hole in each player's tray. Players take turns removing a single toothpick from the tube, hoping a marble does not drop. A Toy Story 3 Inspired version of the game was released in the 2010's in a spaceship shaped tube.
facebook
Next Post