The very short teaser trailer for the 2017 live action version of 'Beauty and the Beast' was released a few months ago, but we weren't able to see any of the characters. We see a brief and very tight image of Emma Watson's Belle as she reaches for the Enchanted Rose, but it doesn't give us much. Disney has started to loosen the reins a little bit and has revealed some of the characters and other locations including everyone's candelabra and clock.

Lumiere and Cogsworth are very intricately desined compared to their cartoon counterparts, showing us how much detail this Disney movie will have. This is not necessarily the final design but it looks like the concept art is almost final.

We are also lucky enough to get a peak into Gaston's Tavern, complete with antlers in all of the decorating.

The Producer Jack Morrissey has been posting some behind the scenes photos that give us a little peak into the production. 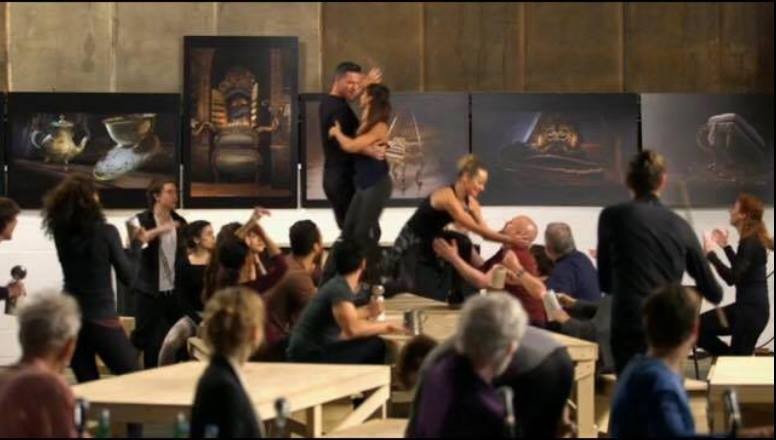 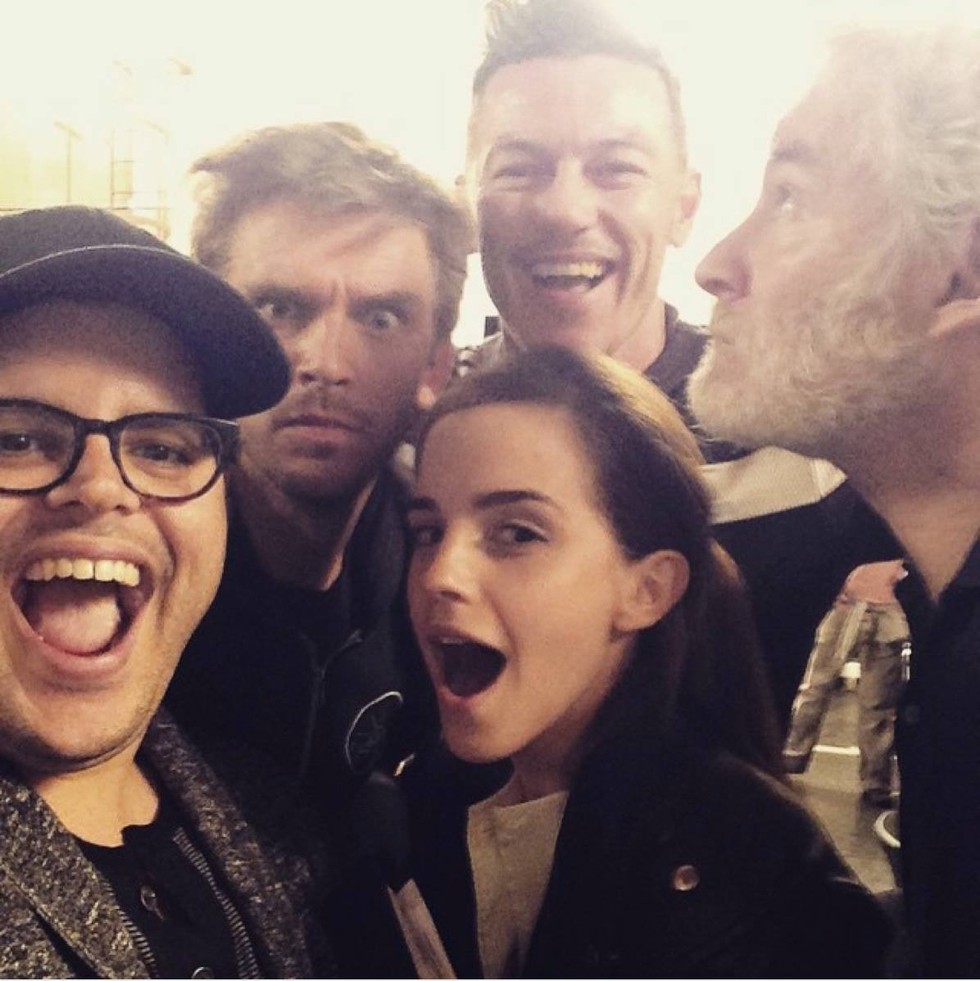 And most importantly, we finally have seen what our prince will look! Dan Stevens will be playing the Beast (or Prince Adam as almost no one ever knows) and he definitely has that long mane of hair going for him! 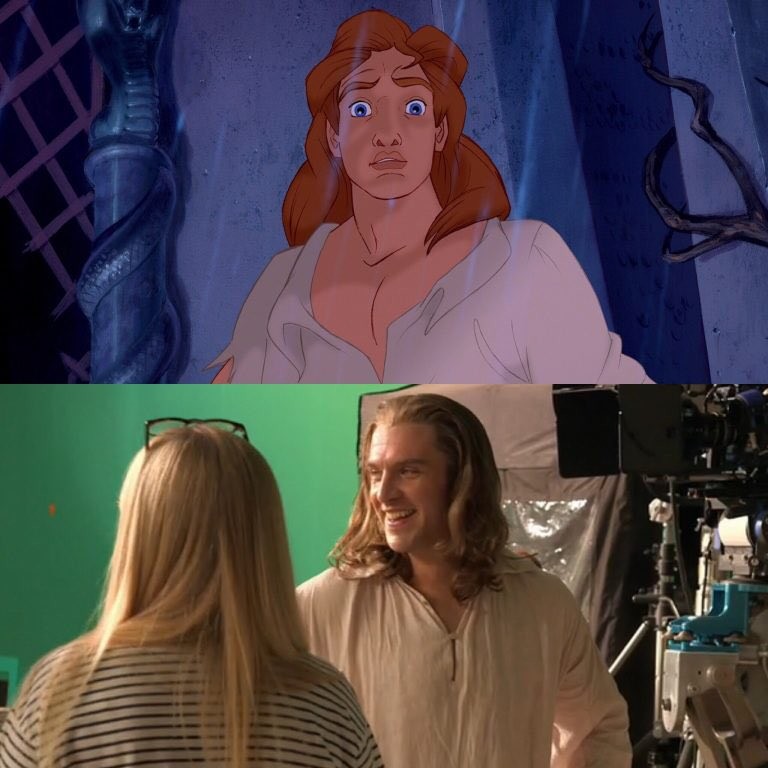 The images are being shared as a way to publicize the release of the 25th Anniversary Edition of the animated version of Beauty and the Beast. It will feature a "Sneak Peak" at the new movie so hopefully we will get some more information soon and maybe a full length trailer to replace the teaser.