Get ready for everything you know to be shattered.

Well okay, not everything. But a pretty big part of your childhood has just fallen apart.

Turns out, the twins are actually fraternal, meaning they're about alike as any other siblings. They were two different eggs that were fertilized and just happened to come out looking like clones of each other. 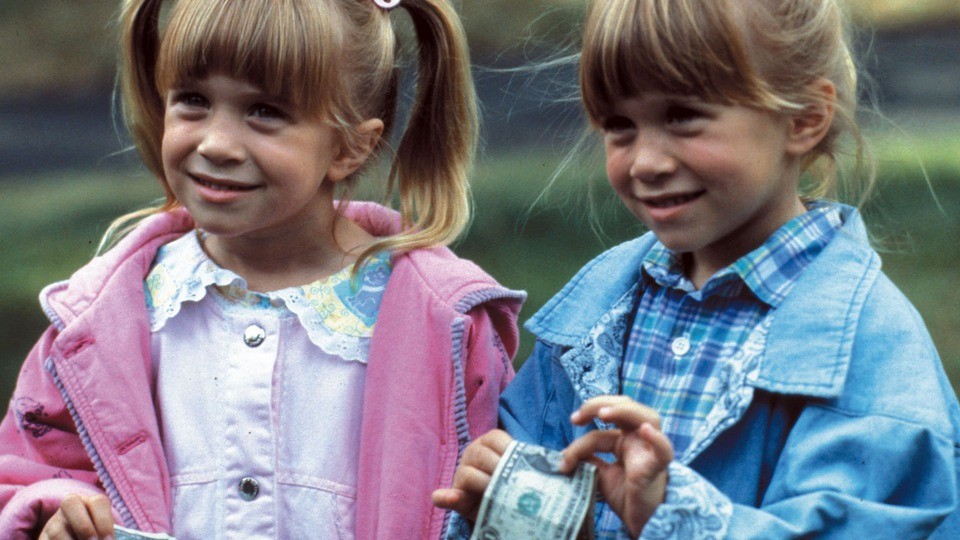 These girls literally built an empire on looking the same and being twins. Did no one see "It Takes Two"?! 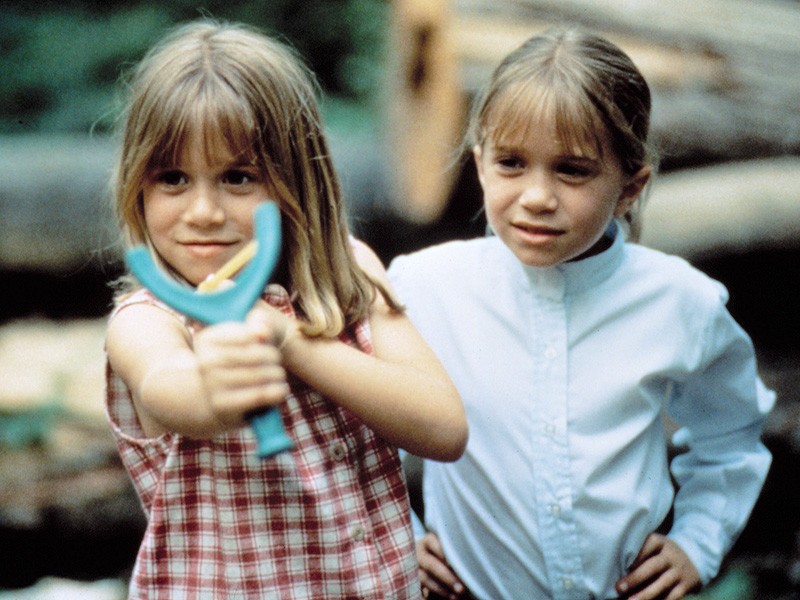 Now I know what you're thinking. This is just some crazy fan theory that has literally no grounds to be true. But that, my friend, is where you are wrong. Here's a super-cut of the twins admitting they're fraternal.

Turns out, that Mary-Kate is actually one inch taller than her sister Ashley. Plus, Ashley is right-handed while Mary-Kate is left-handed. I feel like my entire childhood was a lie. This is ground-breaking information.

Here are some class M&K pictures that will just confuse the hell outta you now, knowing they aren't actually identical. 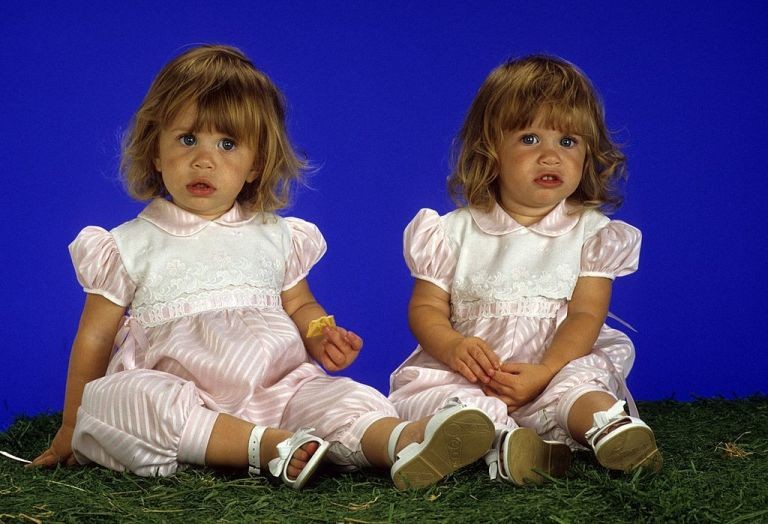 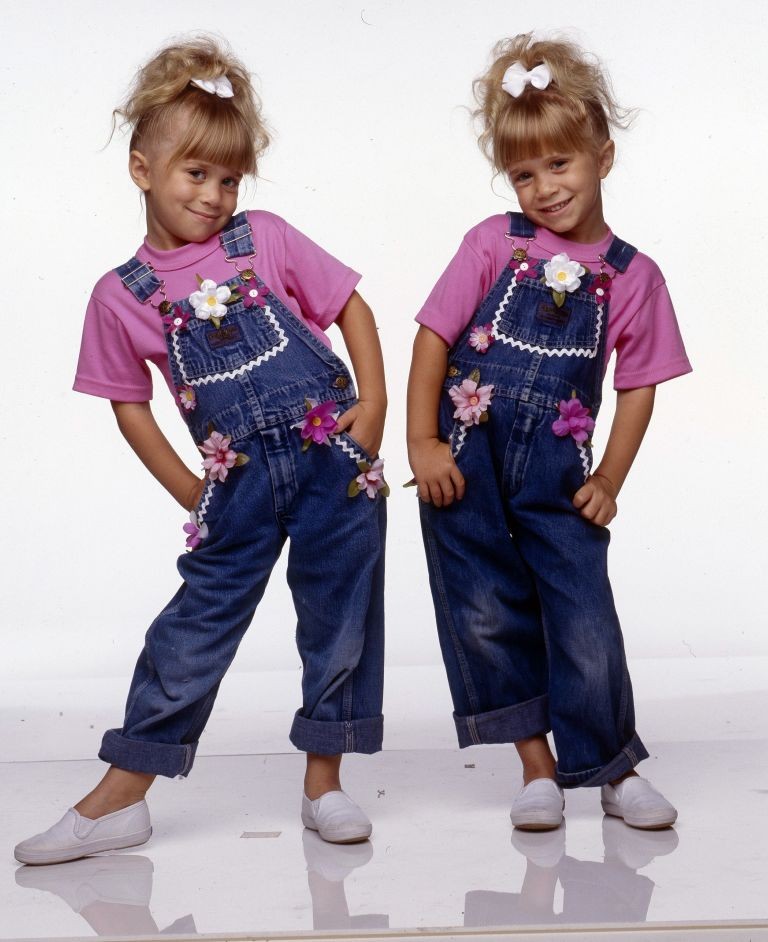 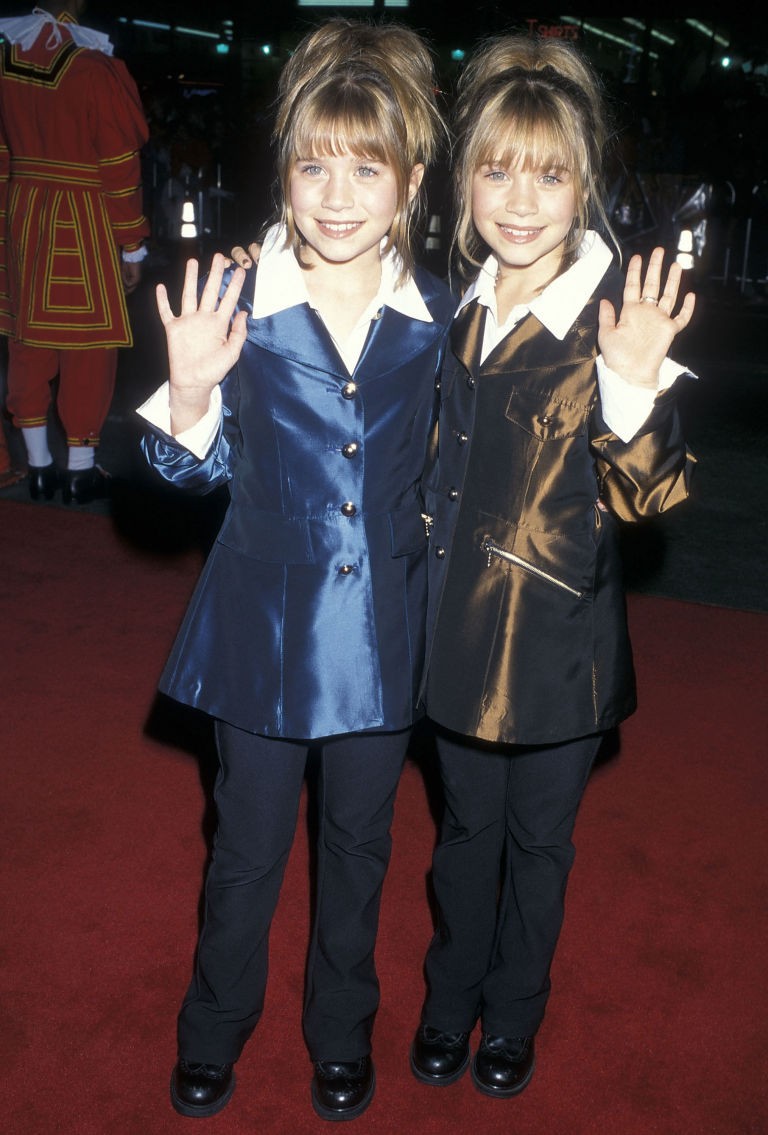 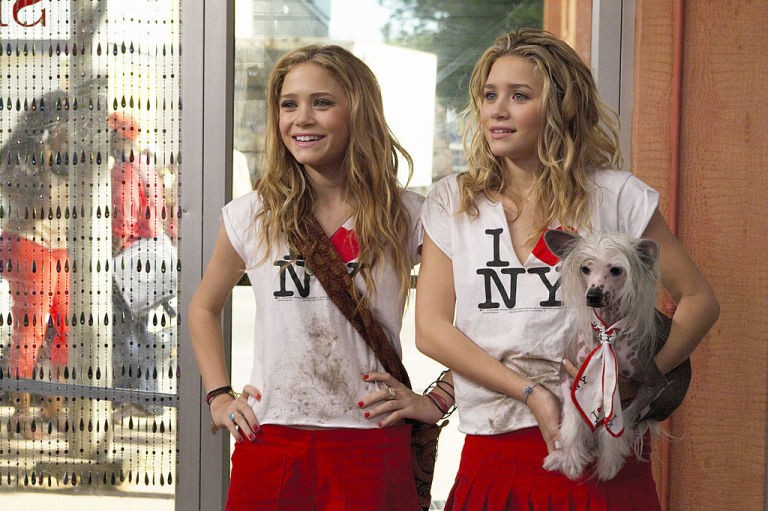 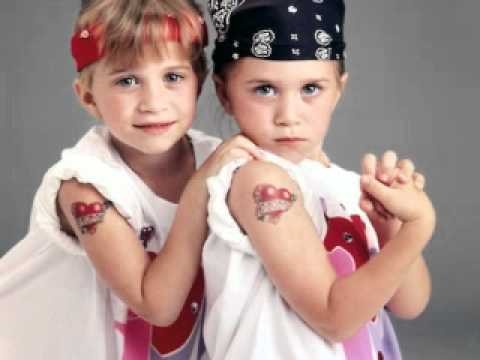 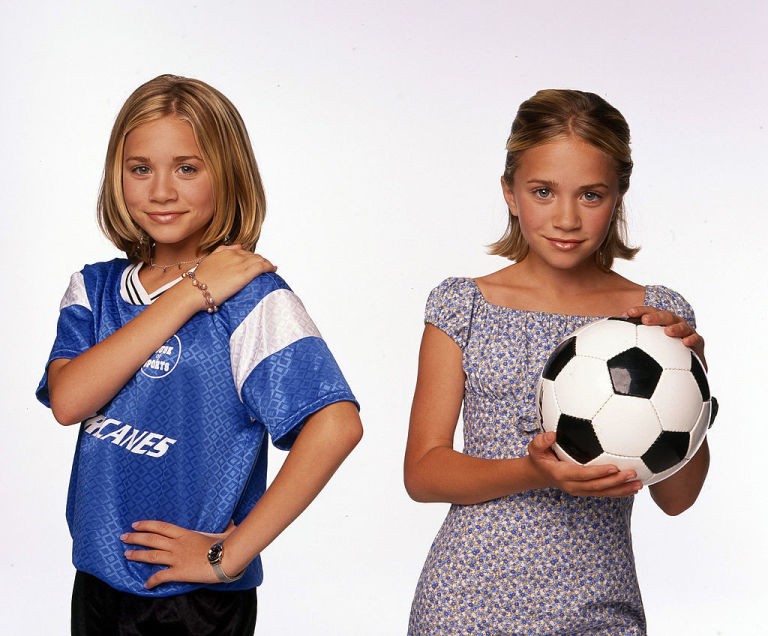 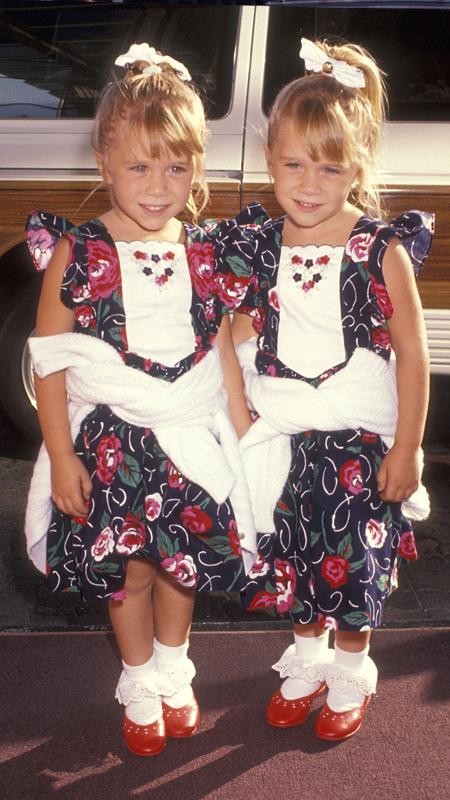