It was the most haunting show of our childhood. "Are You Afraid Of The Dark?" gave us bone-chilling stories that could legit happen in our lives. And on a school night, no less.

The cast was made up of a group of friends, The Midnight Society, who would gather around a campfire and submit scary stories for approval. #SquadGoals for real.

But the scariest part of this show was just how many A-List (okay maybe some B-List) celebrities were on it. These people sure have come a long way from their Midnight Society Days. 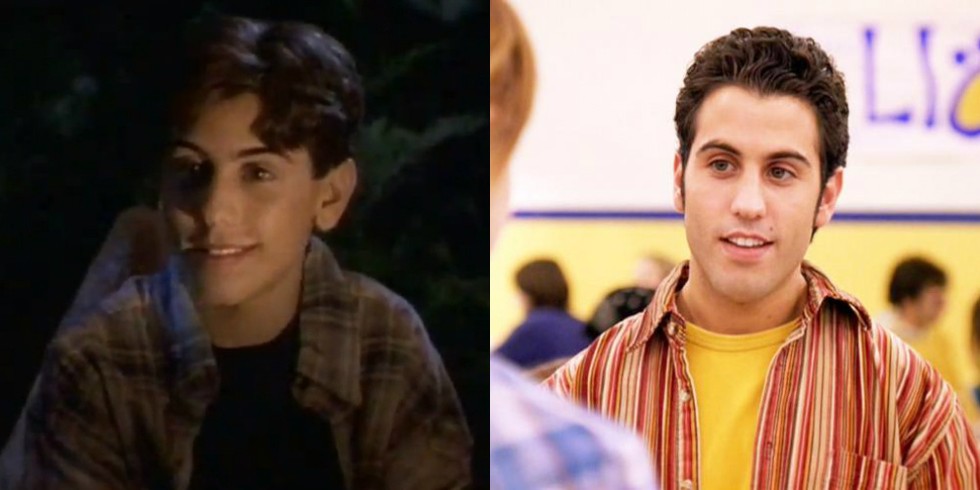 DeSantos played Tucker, Ross' annoying little brother. He's been acting pretty consistently since his 'Dark' days, most memorable probably for his role in Mean Girls as Gretchen's boyfriend (No, Cady's muffin does not need to be buttered). He is also the voice of Carlos on The Magic School Bus. 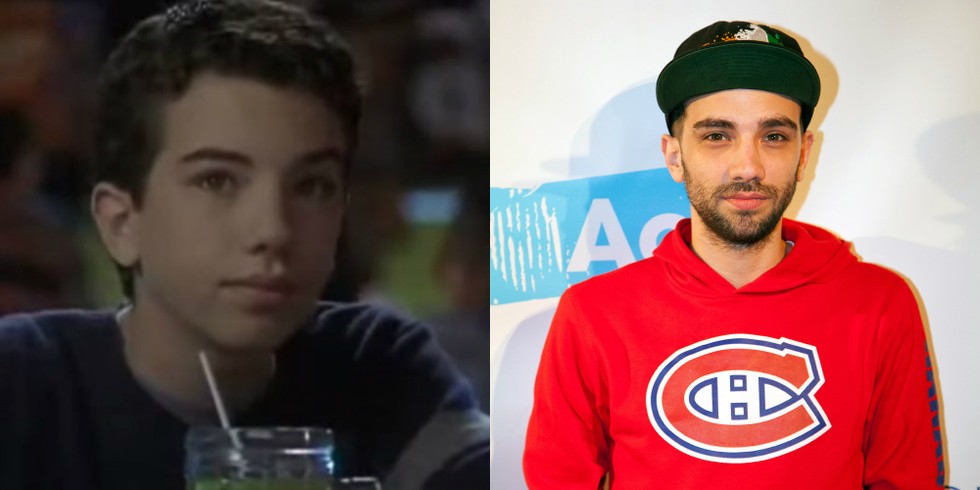 Jay Baruchel was on several episodes of the show. He's since become a successful comedian, movie actor, and movie writer. His hockey-inspired film "Goon" is getting a sequel in the near future. Baruchel starred along Nic Cage in the Disney movie "The Sorcerer's Apprentice," a modern take on their classic "Fantasia." He also starred on Popular Mechanics For Kids alongside another 'Dark' alumni, Elisha Cuthbert. Which brings us to...

Elisha Cuthbert was on 27 episodes of 'Dark'. She had her breakout movie role in "The Girl Next Door." Cuthbert was also in the TV series 24 with Kiefer Sutherland and was part of the short-lived (but long-loved) Happy Endings. She currently stars in the Netflix series The Ranch alongside Ashton Kutcher. She is married to NHL athlete, Dion Phaneuf, who plays for the Ottawa Senators. She splits time between Ottawa and Hollywood as needed.

Find our what other Hollywood celebs had guest roles on the next page! 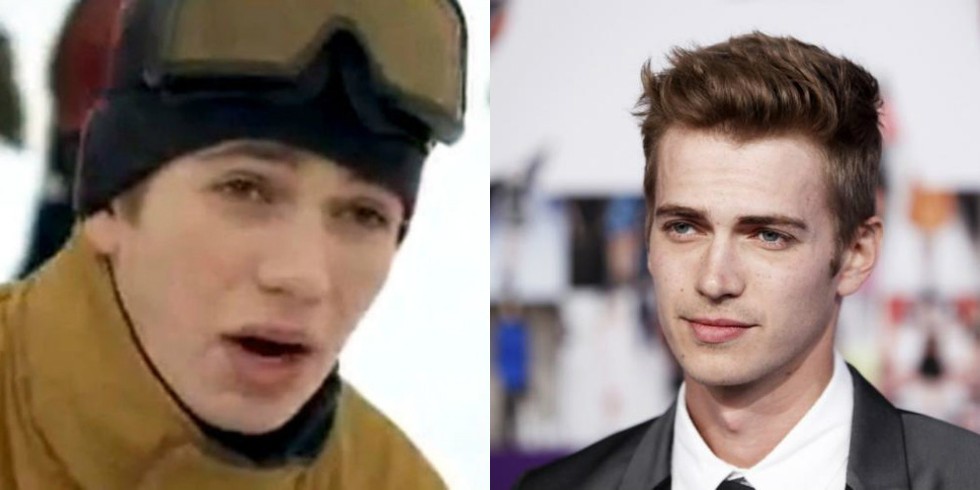 The Star Wars heart-throb was in one episode of Are You Afraid Of The Dark, as any good Canadian actor once was. Christensen has since gone on to be a movie star, acting in Star Wars, Jumper, and Awake (among others.) 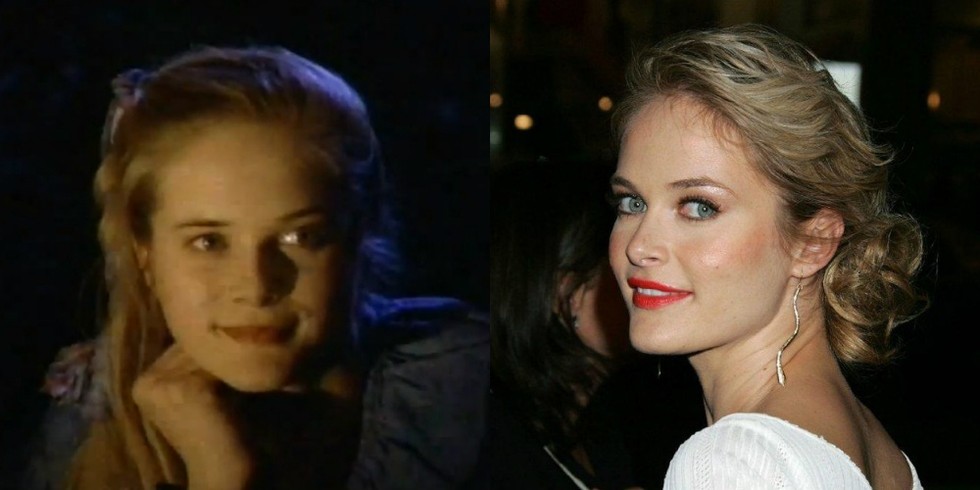 Blanchard starred in 26 episodes of Are You Afraid Of The Dark. She moved on to be Cher Horowitz in the TV series 'Clueless', as well as a recurring role on 7th Heaven. Blanchard is still acting and currently stars on the show 'You Me Her'. 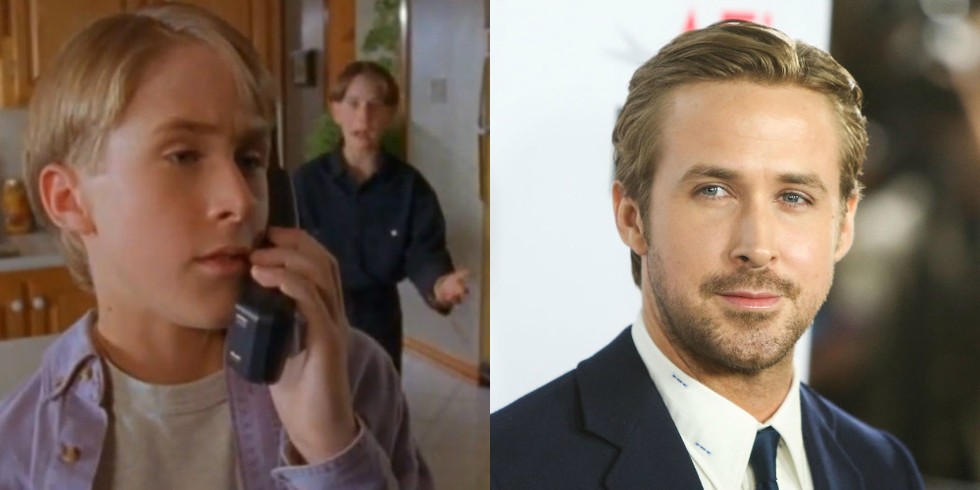 Gosling starred in an episode of the show in 1995. Clearly it jump started his career because he's pretty much everywhere now. You're welcome, Ryan.