The world is very convenient for kids today. Almost everything is instant, computers have made life a lot easier, and there are lots more ways to keep yourself entertained and distracted all the time.

But if you grew up before all of that, you know that things weren't worse, they were just different. Take the grocery store for instance. Self-checkouts are supposed to make things easier, but now we can't interact with the cashiers anymore.

If you can remember a simpler time, you'll probably recognize these 13 objects that we don't use anymore. Some have been replaced by new technology, but as you'll see kids today are missing out on some pretty cool stuff. 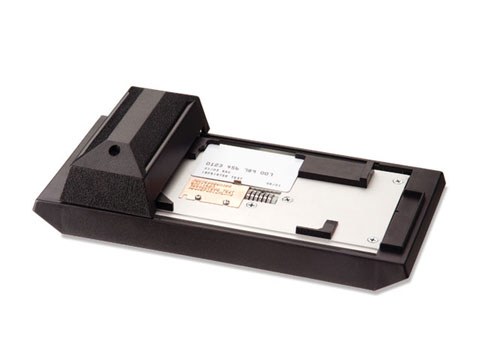 It's almost impossible to imagine now, but there was a time when every credit card purchase involved calling the customer's bank. Or, maybe the cashier would flip through a book to see if your numbers were listed as a "bad card." Either way, they'd have to use one of these to make an impression of your card. 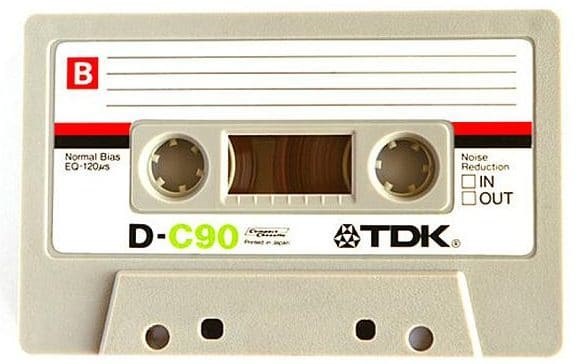 You can still buy CDs in stores, so kids know all about them, but it's been a while since you could pop a cassette tape into your stereo. This was one of the last formats that you still had to flip over to play the audio on the other side, or maybe not if your machine had a fancy auto-reverse feature. Either way, keep a pen handy in case you have to re-spool the tape! 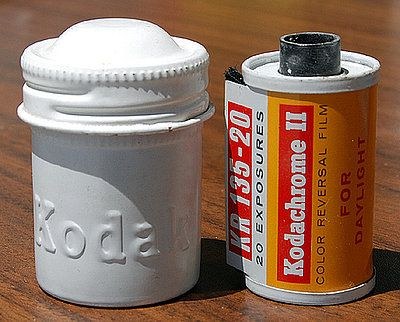 Yes, there was a time when you actually had to get your film developed. That meant taking it out to a store (or a Fotomat) and handing it to somebody else so they could turn it into photographs. It seems like a lot of work in an age when pictures go straight from our phones to our Facebook pages, but that was all we had! 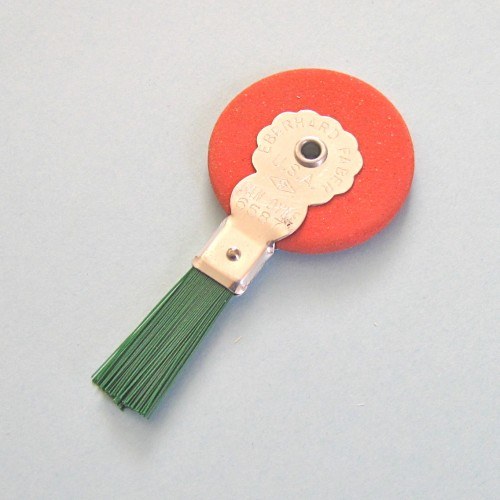 You could easily convince kids today that this was some kind of weird Christmas decoration, or a baby toy, but if you ever used a typewriter you remember these. Typewriter paper was extra thick to hold up to these tough erasers, and the brush was important because little bits of eraser grit could jam your machine. 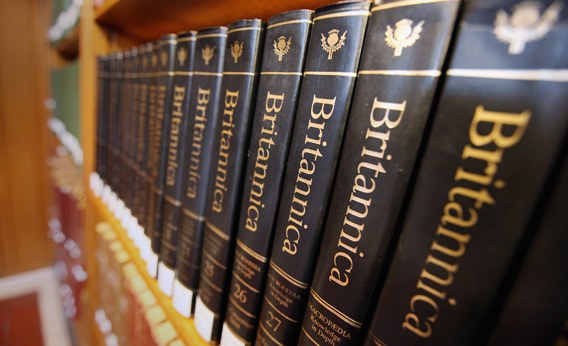 Before there was Google or Wikipedia, you had this huge set of books that took up a whole shelf in your parents' office. A whole world's worth of information was stored in here, but it was important to update your set every few years, because things change pretty fast. 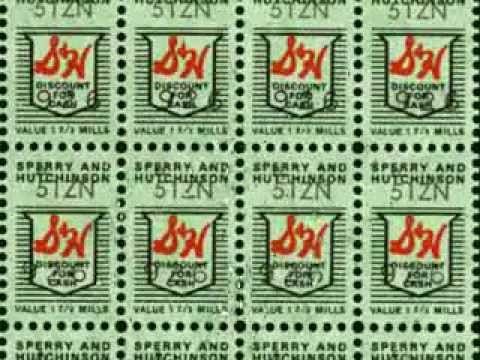 All a grocery store or gas station had to do was put up a sign saying "we distribute Green Stamps" and the business would come rolling in. These nifty little collectibles could be saved up for great prizes. The Brady Bunch famously used them to buy their TV, although that would take a LOT of stamps!

And if they don't recognize these, they're definitely going to be confused by the rest of this list. 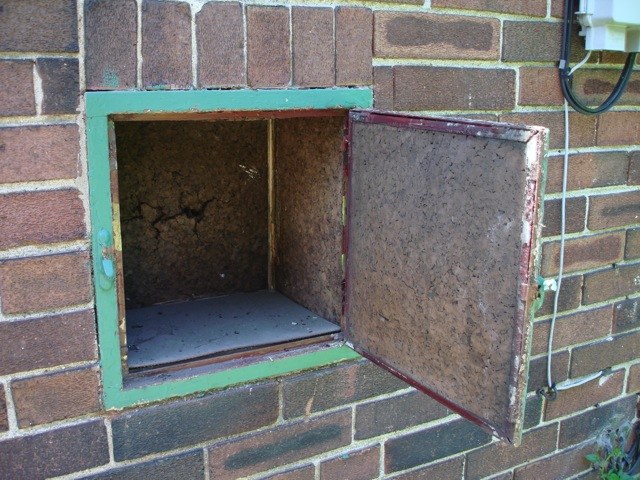 If you live in a neighborhood with older houses, you can still see some of these built into the front of some homes. They were an easy way for the milkman to keep your order safe until you got home. I wonder why we don't use these anymore? Oh, right. No more milkman. 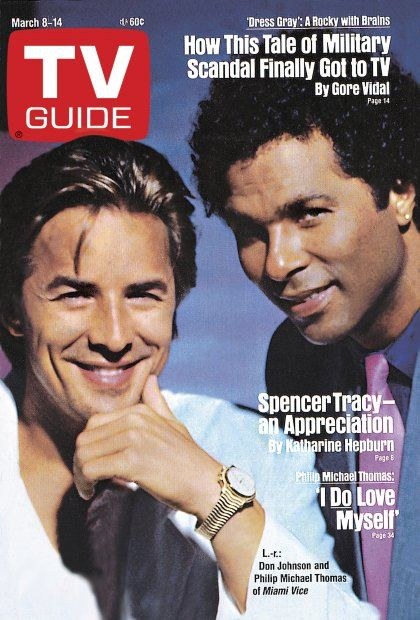 There was a brief window in history when there were so many channels it was hard to keep track of what was on, but the TV guide channel hadn't been added yet. Nowadays you can plan weeks ahead using the guide built into your cable box, but when we were young if you wanted to know whether tonight's episode of Family Ties was new, you had to check the guide. 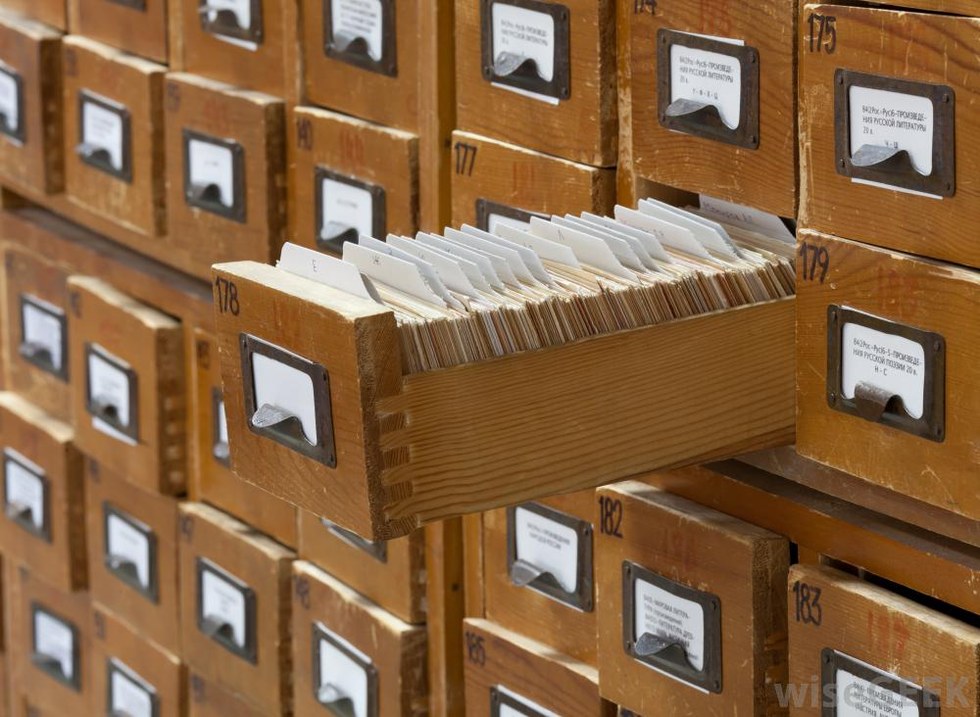 Wish your grand kids good luck if they ever have to use one of these things. Compared to typing a book or author's name into the library's computer, these were a nightmare. Technically you can still use these, and a few libraries still keep their old catalogs updated, but most of them have been gotten rid of because they take up so much space! 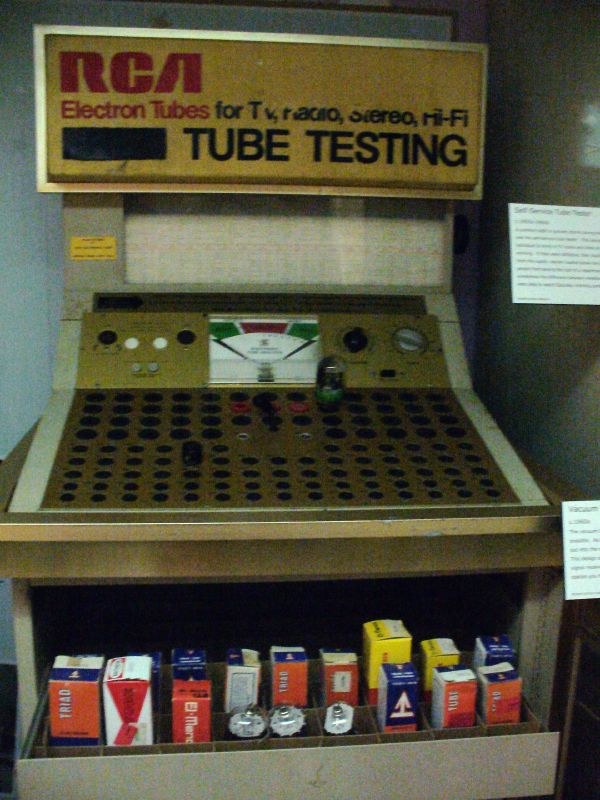 You're either looking at this picture and thinking "Oh yeah!" or "What the heck is this thing?!" Apparently old vacuum tubes went on the fritz so often that grocery stores and pharmacies would buy one of these machines so people could test which ones were malfunctioning. You may still be wondering why people owned so many vacuum tubes. They're what made old TVs work! 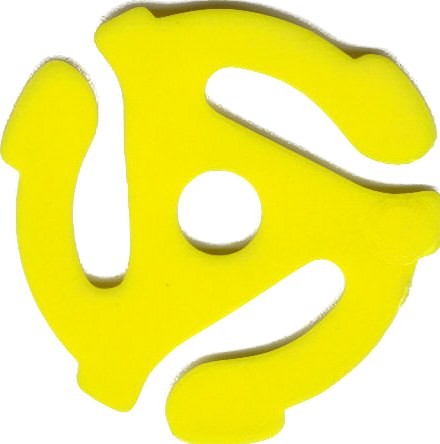 People bought so many of these that if you clean out any crawlspace in America right now you're guaranteed to find a few laying around. If you wanted to play a seven inch single record, you needed one of these so it would fit with your record player. Good thing they were dirt cheap! 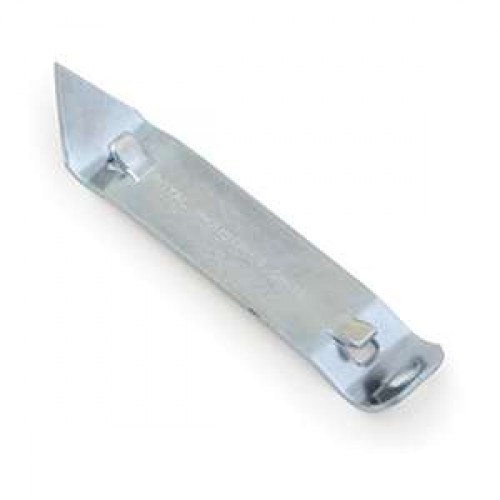 Pop tops and twist-off bottle caps have been around so long, it's hard to remember a time when people had to carry these around just to open their soda can. Sure, there was something cool about popping open a can with one of these, but to be honest we're happy we don't have to bother with it anymore. 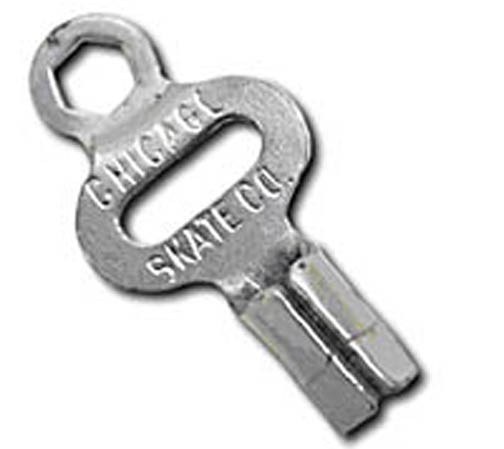 Did you ever use one of these? If you owner a pair of old fashioned roller skates I know you did, because you needed one to adjust the size. If you lost yours a screwdriver would work in a pinch, but there's a handy hole you can loop some string through and make a necklace, so there's really no excuse if yours goes missing. 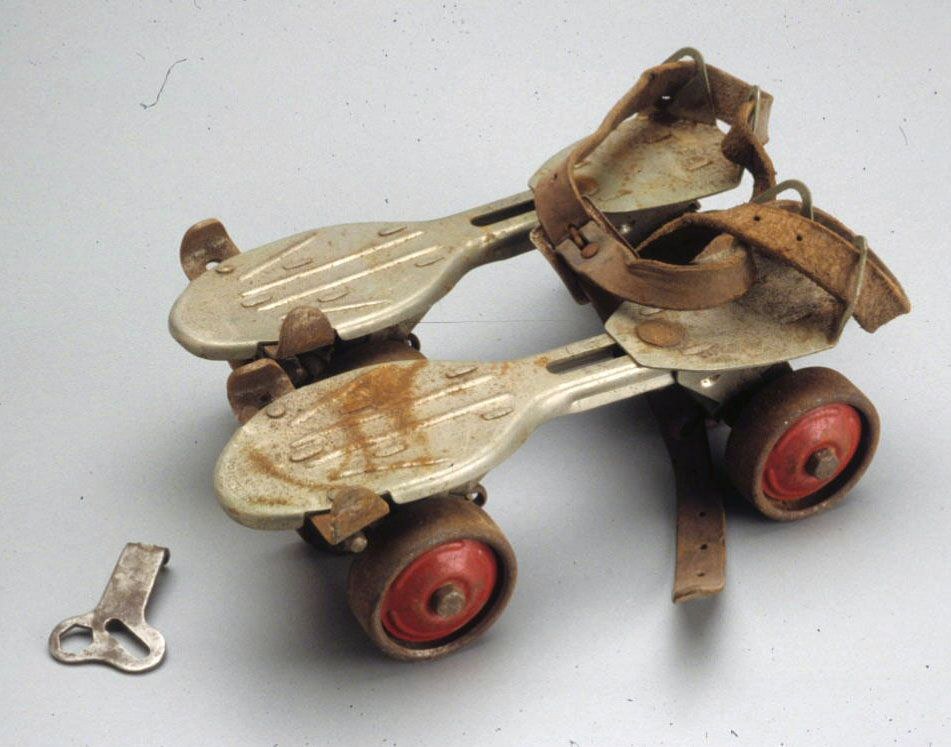