After the crazy success of the little mini NES Classic that came out last year, a company has decided to continue bringing the nostalgia to the people who have demanded it. This time, it's with the original Game Boy!

That's right! A Game Boy that looks just like the original one will be coming stores by August! Excited? You should be!

Second, you won't need to steal batteries out of the TV remote like you used to in the 90s. This new Super Retro Boy is rechargeable through a microUSB that will last for about 10 hours.

Also, the Super Retro Boy is back lit so you won't need to pull out your old Light Boy - the light they made for the original Game Boy. 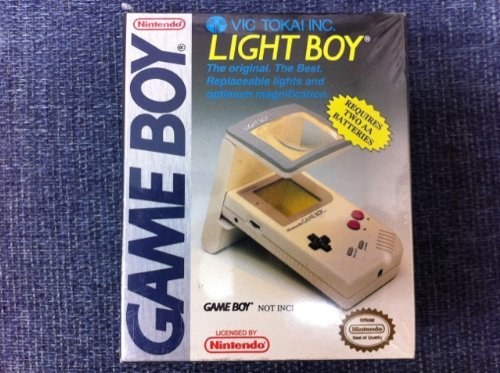 The unit looks pretty amazing and will be available for $80 in August. 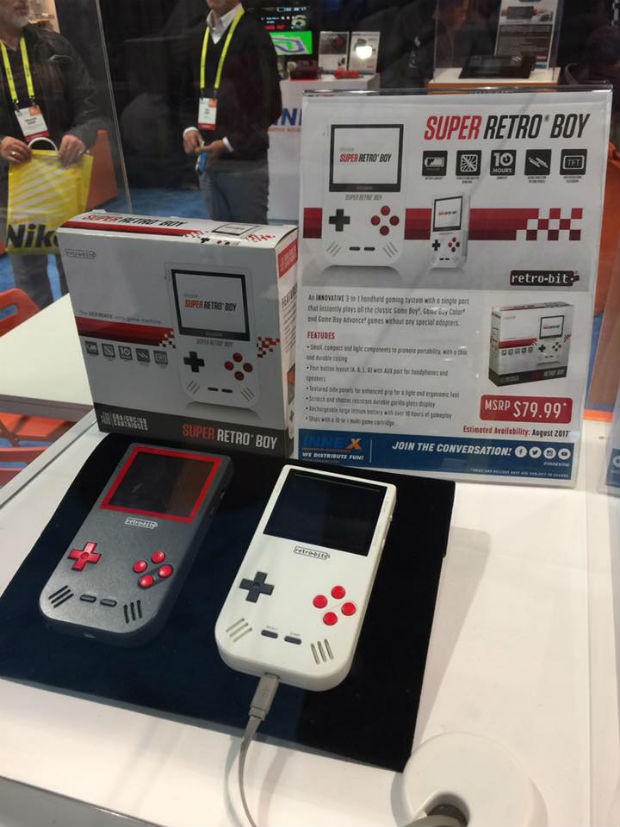 How badly do you want one of these?

By Emma C 17 hours ago
Many college students today take it for granted that technology is there for them. It is the way that many of us have grown up. The Industrial Revolution and the technology revolution has been in existence for over a century, with IBM having been a unique business since just after the Great Depression.Still, every good school goes by the mindset that if it isn’t broken, don’t fix it. So we are still seeing a lot of old technology still used in schools today because it works. Learn more about some of those tools here.The Fax MachineThe
continue reading