You probably don't think "Hey! Remember that serial killer?" Well you should.

Rodney Alcala, one of the most infamous serial killers in U.S. history, appeared on "The Dating Game" in 1978, just two years before he would be sentenced to death for the murder of 12-year-old Robin Samsoe. His exact body count is unknown, but police estimate the now-73-year-old man killed at least DOZENS of women, with some counts even putting it in the hundreds.

But before he was known for his murders, he was known as "Bachelor #1." In 1978, Alcala appeared on the popular dating show, with producers somehow overlooking his 1972 conviction for the rape of an 8-year-old girl with a steel bar. The only reason Alcala was released was because the girl's parents refused to let her speak at the trial. 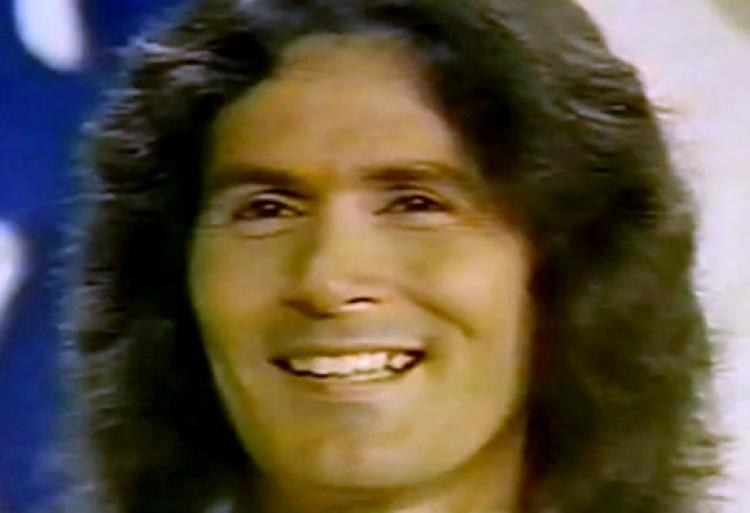 That would be his first crime of many. But Alcala had other things on his mind this night in 1978: he wanted bachelorette Cheryl to pick him for a date!

It's pretty disturbing watching him use his charm and smile to win the affection of Cheryl. Knowing he would later go on to choke his victims until they passed out before killing them, you really just want to yell at Cheryl to run. It also makes Alcala's answers a lot more terrifying.

"The best time is at night. That's the only time there is. [Morning and afternoon] are okay, but nighttime is when it really gets good."

He actually WON the entire show. But Cheryl Bradshaw spoke in 2012 about how she turned down the date.

"I started to feel ill. He was acting really creepy," she said. "I turned down his offer. I didn't want to see him again."

Alcala is still alive in prison today, with his death sentence overturned not once, but twice. In 2010, he was sentenced to death AGAIN for the murder of five women. He is currently being held at California State Prison.

And I thought Tinder was bad...