Remember Frankie Muniz? Obviously you do. He was the star of Malcolm In The Middle which will forever be a classic.

After a 7 year run as Malcolm and a couple blockbuster hits here and there (Cody Banks, anyone?), Muniz kind of fell back from the public eye. So what happened to him?

Here's a brief timeline of Frankie and what he's been up to! 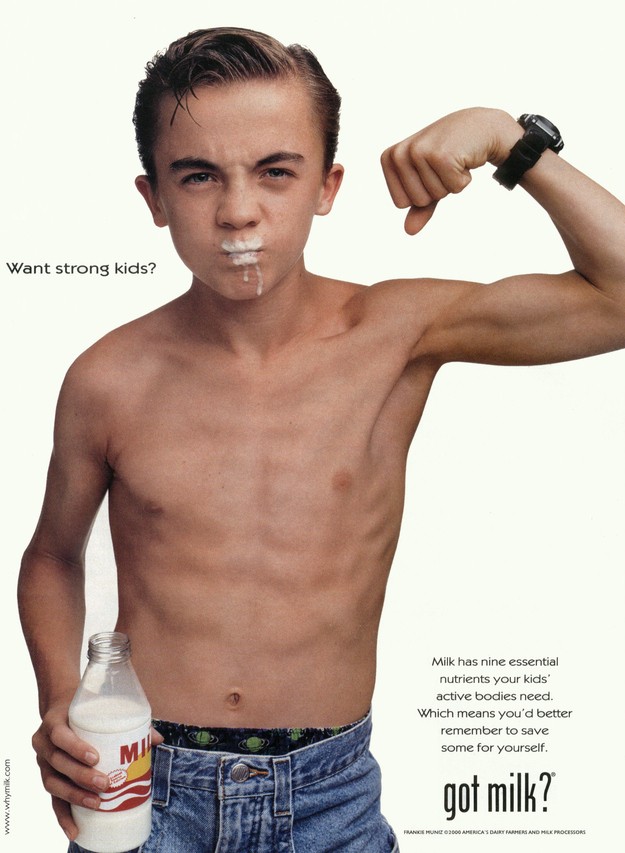 Got Milk? Frankie Muniz shows us why drinking milk is important.

Frankie Muniz got his first acting gig in the gut-wrenching movie, My Dog Skip with Kevin Bacon. That same year he got his big break as boy-genius Malcolm on the hit show, Malcolm In The Middle. 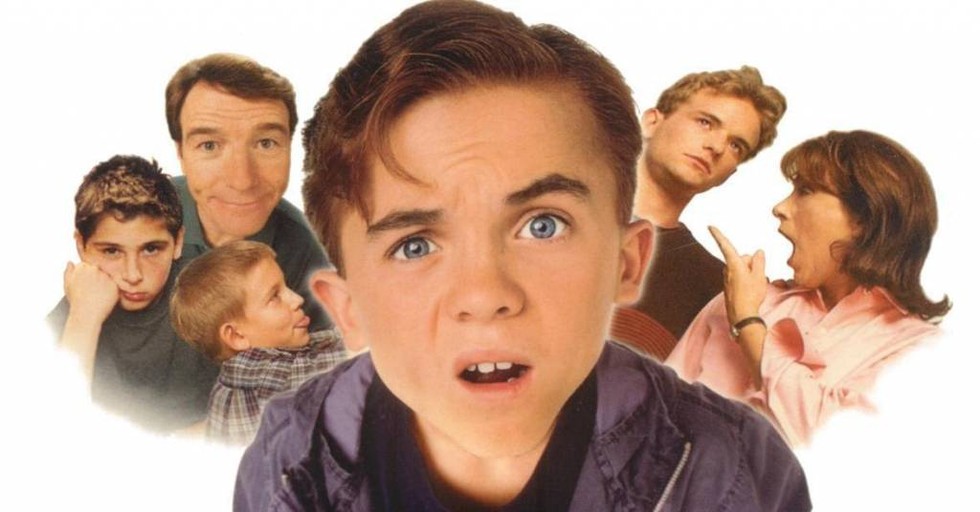 Muniz got an Emmy nomination along with two Golden Globe nominations for his role on Malcolm In The Middle. He was considered one of the biggest child actors of the time. Movies like Big Fat Liar, Agent Cody Banks, and Racing Stripes. People were going HAM for this kid. The show ended after seven seasons and we all felt a tinge of sadness. 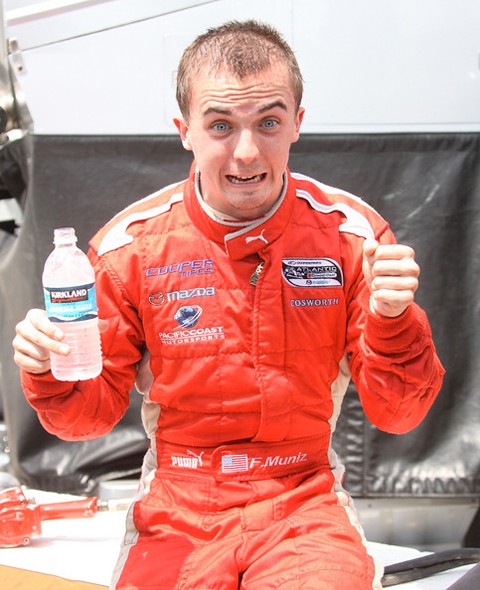 In 2007, Frankie Muniz moved to Phoenix, Arizona and began his career as a racing driver. He got a few racing contracts and was relatively good at it. Muniz came in the the top 10 of almost every race he was in. In 2008, he won the Jovy Marcelo award, which is voted on by other drivers to commend sportsmanship. Muniz's racing career ended in 2009 after a wrist injury took him out of the sport. 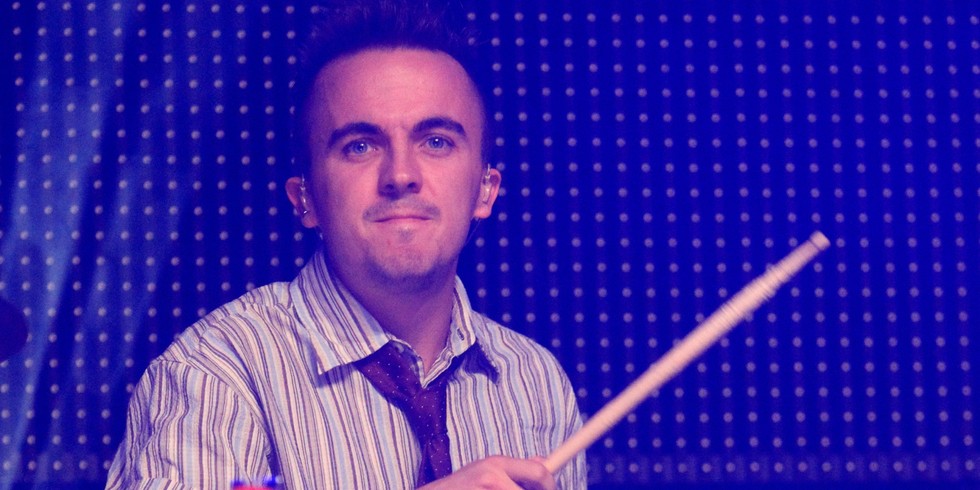 Frankie Muniz joined Kinsfoil, a Pennsylvania-based alternative band as their drummer. In 2012, Muniz suffered a mini-stroke and was hospitalized. A year later, almost to the day, Muniz suffered another mini-stroke. In 2014, he left Kingsfoil due to 'scheduling conflicts', although he hasn't seemed to be in anything major. 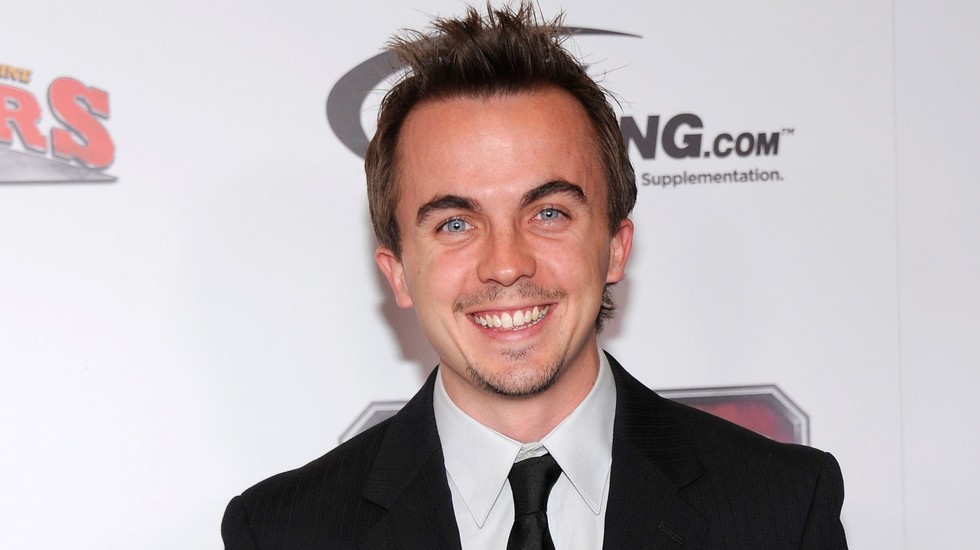 The almost 31-year-old actor has been keeping a pretty low profile since his big acting days. He's still out there, tweeting about politics, romantic comedies he's watching, and his poor circulation (obviously). He's been in a couple of the Sharknado movies and has one or two projects lined up on IMDb. Don't feel too bad, though. He's got a net worth of $40 million. I think he'll be okay.

Tags: 90s, entertainment, retro, where are they now