Every October, we looked forward to the costumes, the candy and the parties that came along with Halloween. For some of us, our mothers would stay up late into the night before, sewing the perfect ghost, pirate or princess costume. Others of us couldn't wait that long, so we wore our plastic masks every day leading up to the 31st.

One tradition that we all held dear was gathering around the TV to watch our favorite Halloween special: 'It's The Great Pumpkin, Charlie Brown.'

Fans can watch this year's episode on Wednesday, October 19 on ABC. If you don't want to wait that long to watch it, you can buy the DVD on Amazon here.

Before you hurry off to set your PVR, scroll through our top 10 Facts about this beloved classic!

Charlie hasn't changed too much in the past 67 years, although when he first appeared he wasn't wearing the signature black zig-zag on his t-shirt.

The Great Pumpkin first appeared in the comic strip on October 26, 1959

Originally, the 'Great Pumpkin' was about religion.

Charles Schulz often used his faith and beliefs as a source for his story lines and specials. According to 'Schulz and Peanuts: A Biography,' the Halloween special was created to demonstrate the sacrilegious and ridiculousness of believing in Santa Claus.

Charlie Brown Christmas was so massively successful that the broadcasting company wanted another holiday special that they could air every year to bigger and bigger audiences. They gave no other directions to the team, except that they produce a "blockbuster."

Making the Halloween special was a huge risk.

It was the first Halloween special of it's kind. In the 1960's, most networks didn't consider Halloween to be a big enough holiday to devote their air time to television specials. 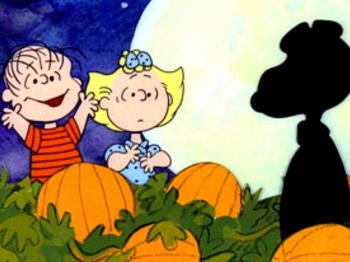 The success of the Halloween special sealed the 'Peanuts' fate

The episode was so successful, the show earned nearly 50 percent of the network's viewing audience in that time slot. The high ratings gave Mendelson and Melendez free reign from the network to do more specials for the rest of their careers. 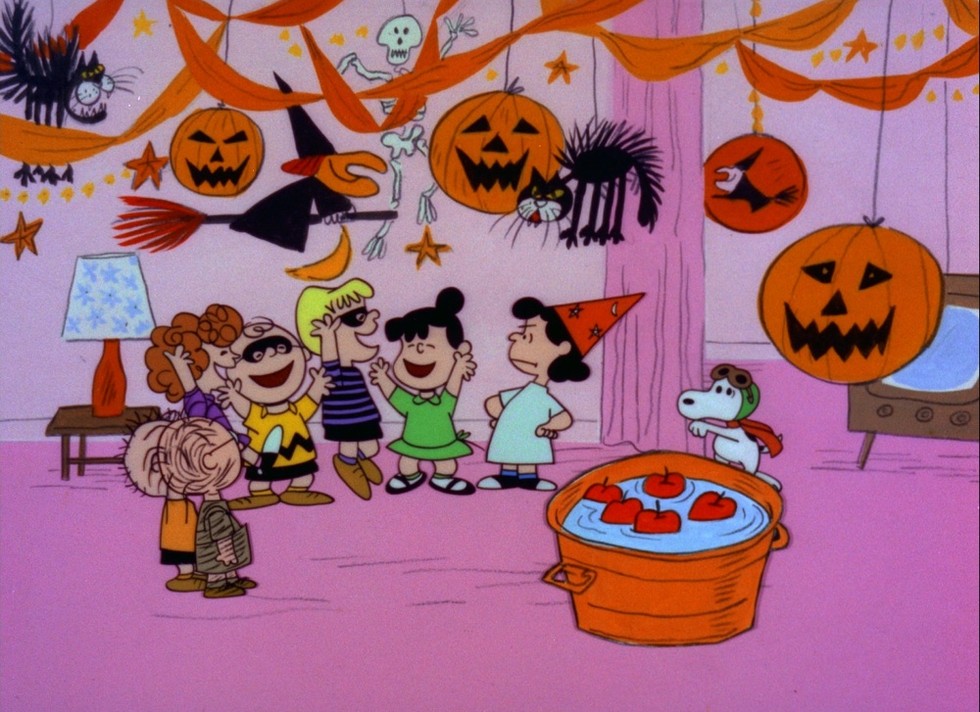 Charlie Brown was always unlucky, and Halloween was no exception. When he and his friends check their loot, Charlie realizes that he got a bag of rocks.

Kids felt so badly for him, that they sent bags and boxes of candy addressed to Charlie Brown at CBS. 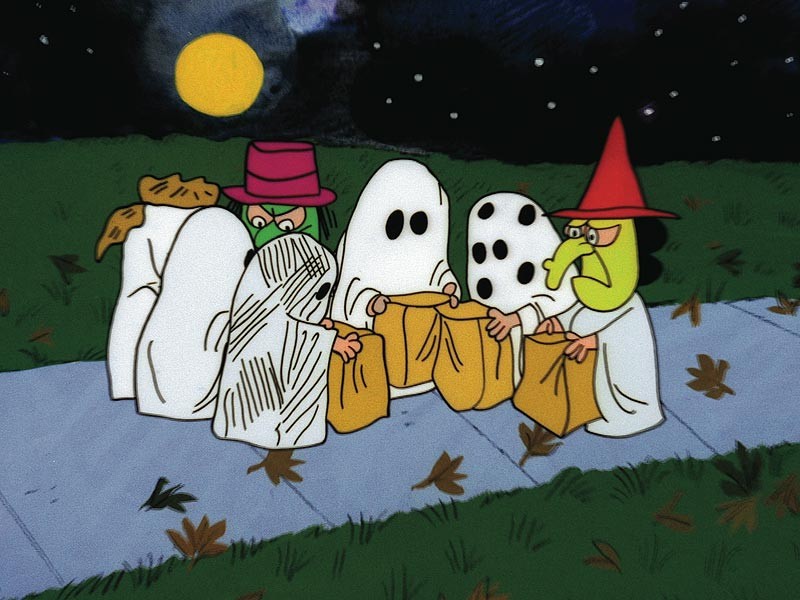 Almost the whole original cast from 'A Charlie Brown Christmas' was featured in the Halloween special.

One of the best parts of the PEANUTS specials was that they used children to voice the characters. Since their voices were so recognizable, they didn't want to mess with a good thing. They did have to change some of the actors and actresses as their voices changed when they got older.

Tracy Stratford played the original Lucy in A Charlie Brown Christmas, but was replaced by Sally Dryer because her voice had changed with age. 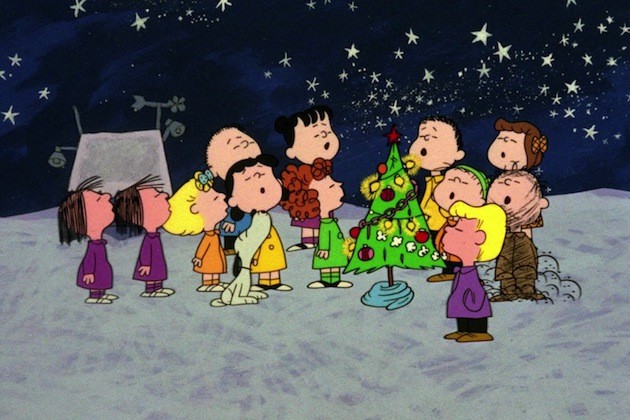 A loose tooth almost ruined everything!

Kathy Steinberg was the young voice actress for Sally. Everything was going great, until Kathy's mother called Mendelson in a panic - Kathy had a loose tooth and if it fell out, the gap in her teeth would cause a lisp that wasn't present in the earlier recordings.

Kathy was rushed to the studio to record her lines before the dental disaster. It was a close call, Mendelez says that little Kathy's tooth fell out during her very last line.

Lucy appears twice in one scene! Fans can spot her reading a TV Guide magazine with a picture of herself on the cover.

It wasn't until the 'Great Pumpkin' special that Snoopy became the "Flying Ace." He later became a good luck charm for the NASA astronauts during the Apollo space missions. The Apollo 10 crew even brought a painting of the "Flying Ace" with them into space. 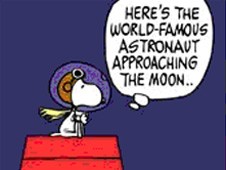 Did you know all of these facts? Let us know in the comments below - Don't forget to Like and Share!