Everyone remembers the Nokia 3310 fondly. It was essentially invincible and has this big nostalgic sentiment because it was so many people's first cell phone.

Nokia's phone kind of vanished as the smart phones became the new normal, but now they are back and better then ever! 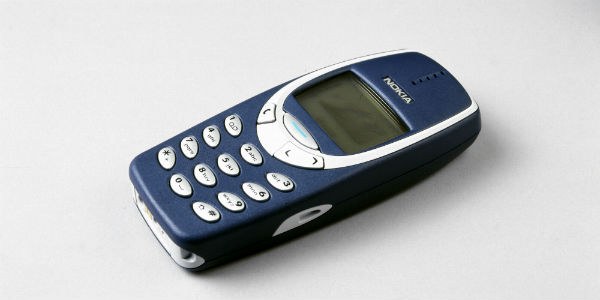 It is part of the plan to reintroduce the "classic" phone alongside their new Android smart phones: the Nokia 3, Nokia 6 and Nokia 5. They are supposed to officially announce everything at the Mobile World Congress 2017 in Barcelona at the end of February 2017. 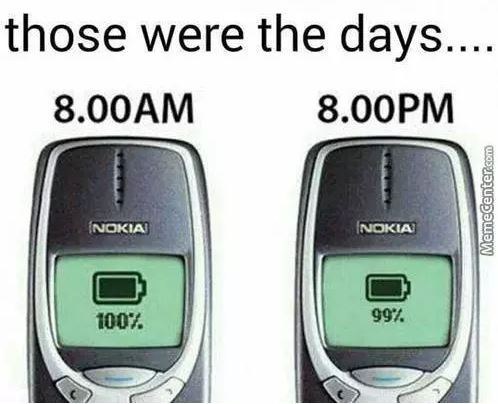 Let's hope that they keep the battery life capabilities of the original into the new ones!

Would you go back to the old Nokia phone if you could? You know you miss the Snake game it had on there.

By Jordan N 6 days ago
IGT may face stiff competition from other games developers for casinos and other commercial operators, out there to topple them from their throne, but they’re still industry leaders. Many operators have called on IGT casino software to help them run their casinos and serve their customers online and offline. The company have been making slots since the early 1980s and have established a solid reputation for themselves in the field. This post takes a look at some of their earlier slots and, by looking at some of their most recent slots, how they’ve progressed.CleopatraCleopatra was (and is)
continue reading

By Jordan N a month ago
With a range of new consoles hitting the market, from the Nintendo Switch, to Xbox X and PlayStation 4 Pro, there are so many new games and experiences available to today’s generation of players. Yet, with all the new technology about, there has been a huge trend around retro gaming in which more people than ever are going out of their way to search for and buy old consoles and games. This market trend has become so prevalent that even gaming giant Nintendo Corporation have recently been working to shut down websites hosting old gaming codes so that they
continue reading

How bingo has stood the test of time

By Jordan N a month ago
You might think of bingo as a game for grannies, but you could not be more wrong. While the local bingo hall was somewhere older women often gathered for a social evening, this game has an appeal that stretches beyond that demographic. It has retained its popularity throughout the years as other forms of entertainment have come and gone, because it has adapted to changes like the rise of internet gaming. These days there are multiple online bingo sites and you can find lots of information here about them.Bingo is believed to have originated in Europe during the 16th
continue reading

By Emma C 3 months ago
The very mention of slot machines is enough to evoke a sense of nostalgia for most of us. From the classic fruit machines to the new age online video games, slots have come a long way, only getting better and more interactive as technology improves further. However, with all the modern advancements taking place in our lives, we all often feel a void in our hearts. This is typically associated with the good ole' days when life was supposedly more uncomplicated and straightforward. Thanks to online casinos, the one thing that is a lot simpler is the ability to play
continue reading