Florence Henderson is one of televisions most notable moms. As the matriarch of the Brady family, she was a big part in a lot of people's childhoods. But how much do you know about her?

Here are 10 interesting facts you probably didn't know about the actress. 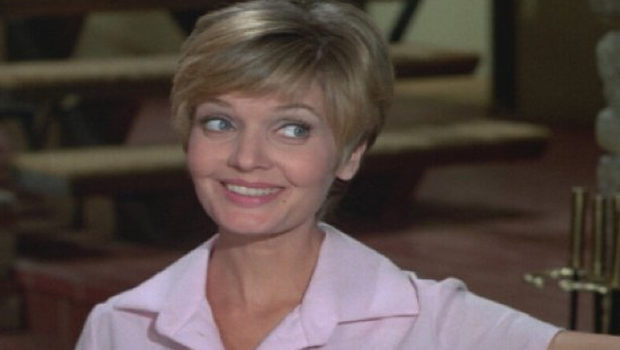 1. She was born on Valentine's Day 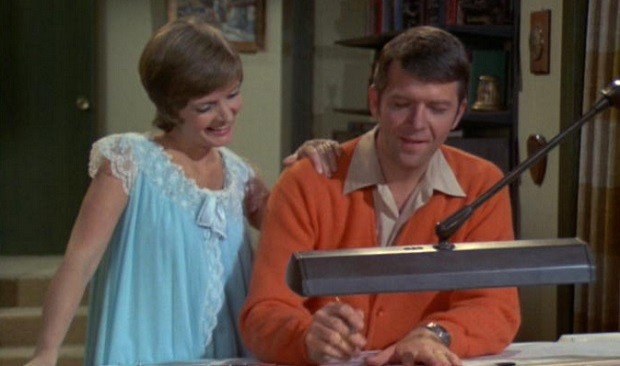 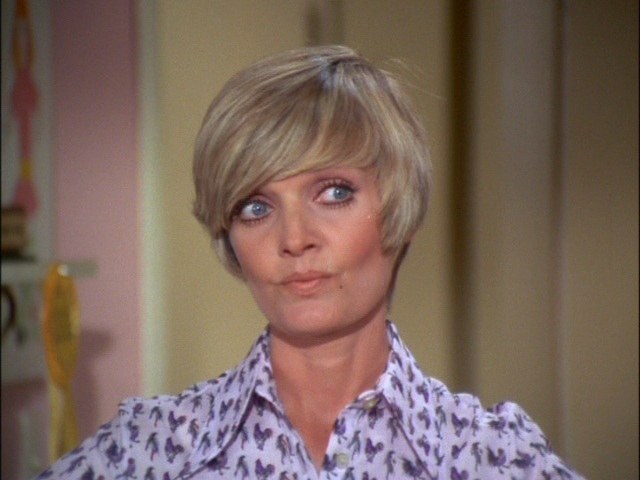 She learned about hypnotherapy from John Kappas who was her husband.

3. She comes from a family bigger than the Brady's 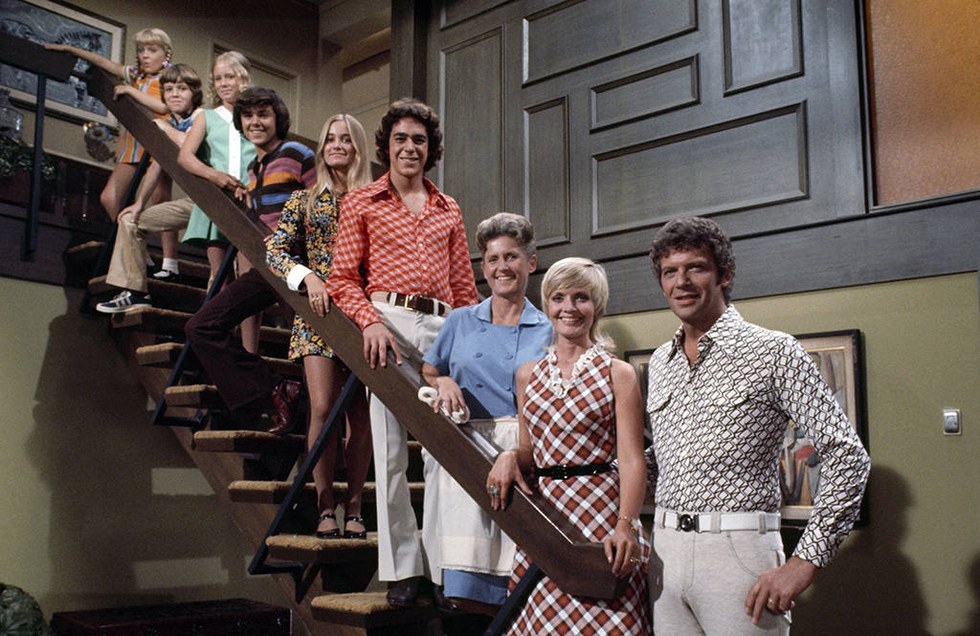 She is the youngest of 10 children! That is a lot of kids!

4. She had to have surgery to prevent deafness 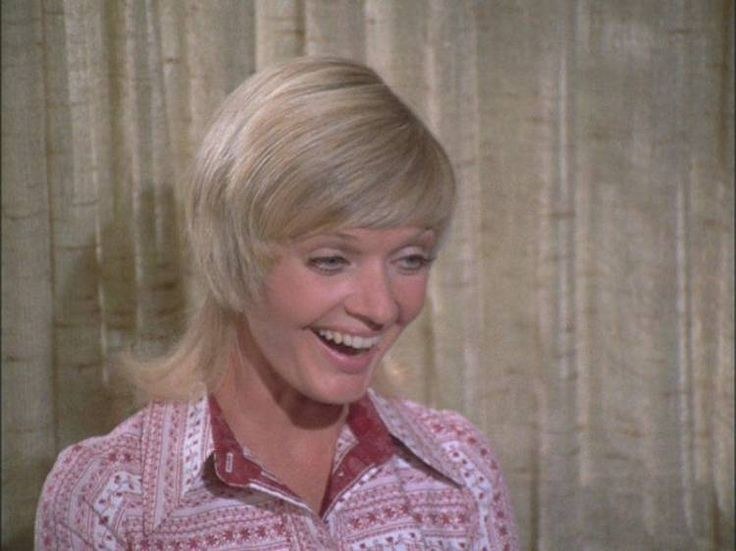 In the 1950s she was diagnosed with a bone deformity inside her inner ear that if she hadn't corrected would have caused her to lose her hearing.

5. She almost didn't get the job of Mrs. Brady 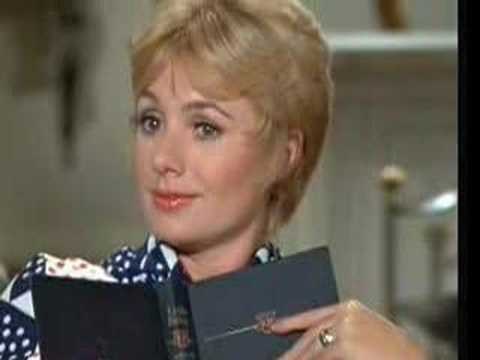 Her best friend Shirley Jones was offered the role first, but when she turned it down it went to Henderson. Jones then went on to play the mom on The Partridge Family so it worked out great for everyone!

6. Florence Henderson was the first woman to guest-host on The Tonight Show 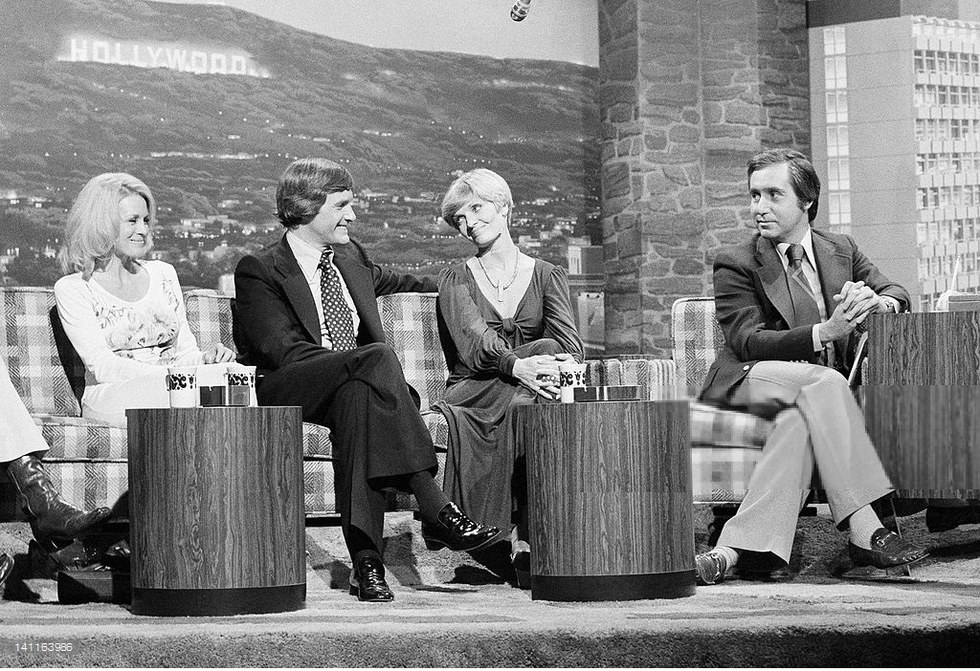 She filled in for Jack Paar.

7. She became a correspondent for NBC's "Today" 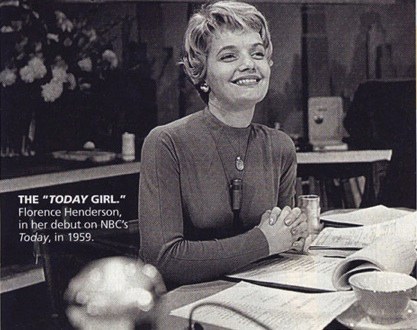 in 1959 she started as a correspondent and later went on to co-host. Another famous "Today Girl" was Barbara Walters! 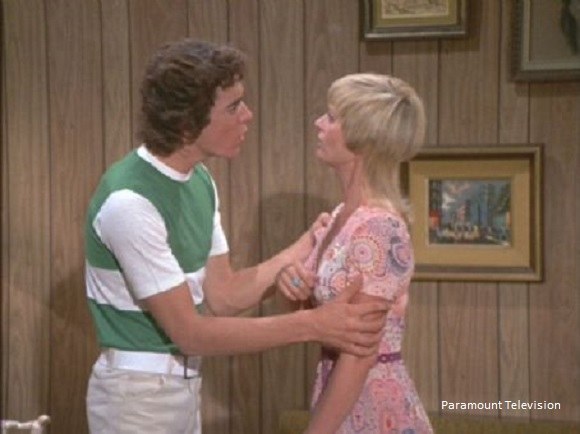 Well, he thought it was a date and she thought it was just humoring him. Apparently the oldest brother, Greg, played by actor Barry Williams was infatuated with the star 20 years his senior. He took her to dinner (driven by his mother) but it was blown out of proportion completely. 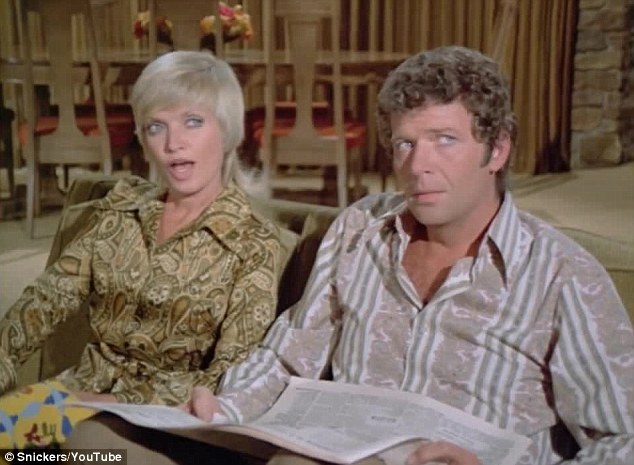 What happened between Carol and her first husband was never really explained so Florence claimed that she killed her spouse and was the "original black widow". She says it was a joke but who knows, she does know Carol Brady better than anyone!

10. Florence Henderson was in a Weird Al music video 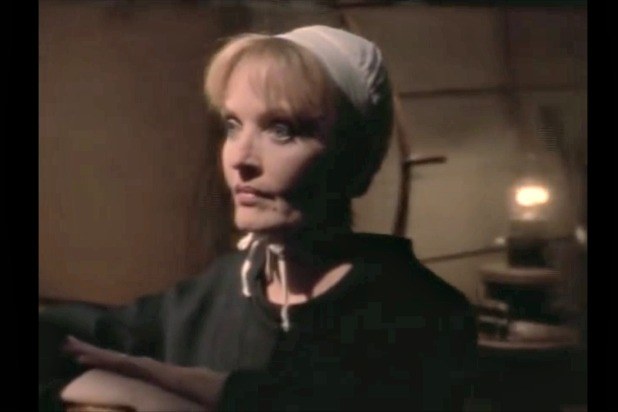 In Weird Al's song Amish Paradise Florence Henderson appears, so obviously she has a great sense of humor!