Fran Fine is obviously a fashion icon. There is no denying that woman had a style all her own. She also had a laugh that will be remembered for generations to come. The show The Nanny was a real treat to watch in the 90s, and still holds that retro nostalgia that makes us all laugh.

The outfits, the innuendos, the enormous hair all combined to make a classic 90s sitcom that you can't help but love. So what ever happened to the Fran Fine and her handsome boss Mr. Sheffieild? 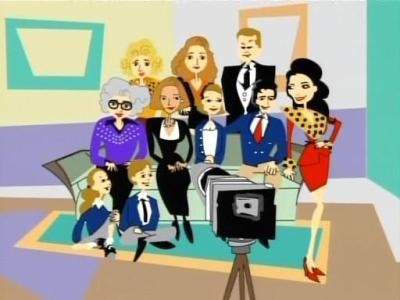 Fran Drescher has continued acting in a surprisingly number of projects that let her use the name Fran. Most recently she was on a show called Happily Divorced and voiced a character in Hotel Translyvania. 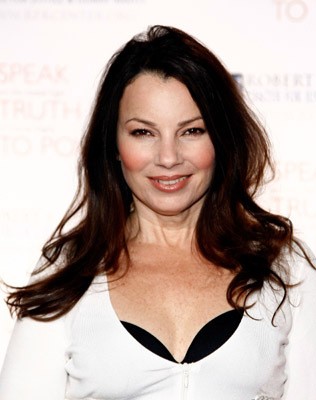 After falling for his nanny, it seems that Charles Shaughnessy had grown accustom to working with Fran Drescher. They worked together again on a show called Living With Fran. He's been pretty busy consistently since the show ended, joining a few other shows including The Bay and Mad Men. Recently he has gone back to his role on Days Of Our Lives as Shane Donovan. 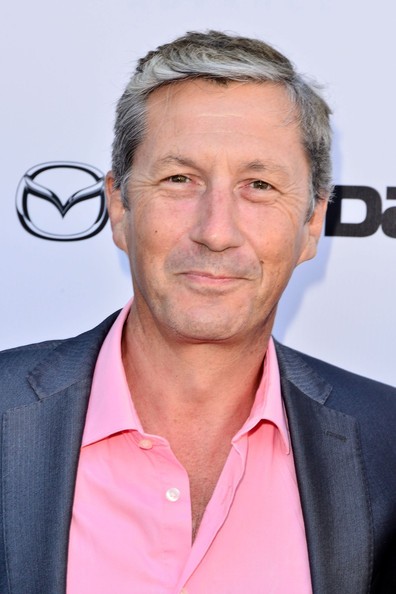 It seems like having a butler in a 90s sitcom is just for the sass. Niles had the best comebacks and his crazy love-hate relationship with C.C. Babcock is perfection. He has continued acting, playing bit parts in various roles but focusing more on the theater. The most interesting thing about him that I didn't know what that he was actually not British! He is from Arkansas! 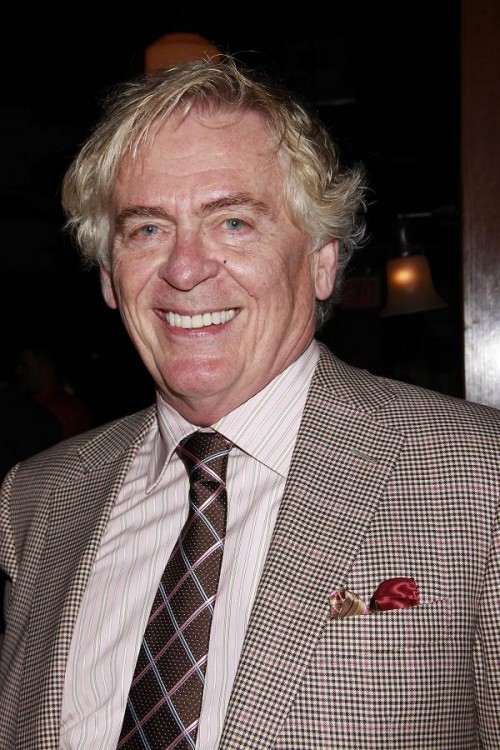 Since The Nanny ended, Lauren Lane has migrated to the theater. She also has become an acting teacher at Texas State University. 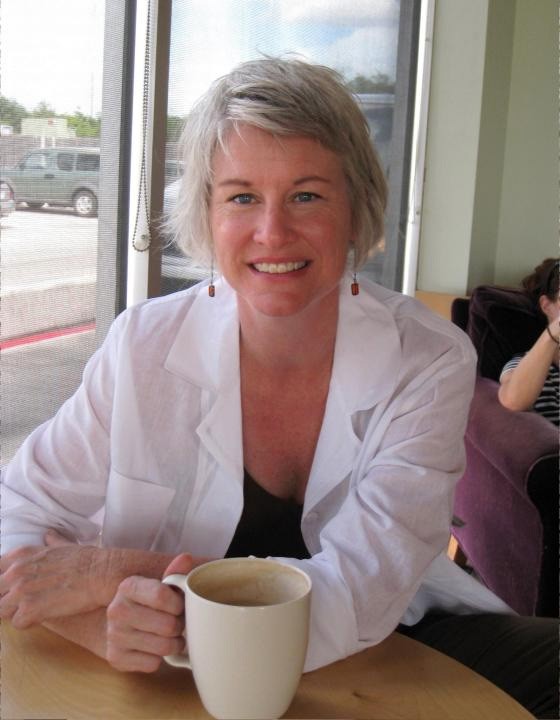 Nicholle Tom has actually voiced the cartoon version of Supergirl back in the early 2000s. She has also been in several TV shows including Gotham, Castle and the Mentalist. 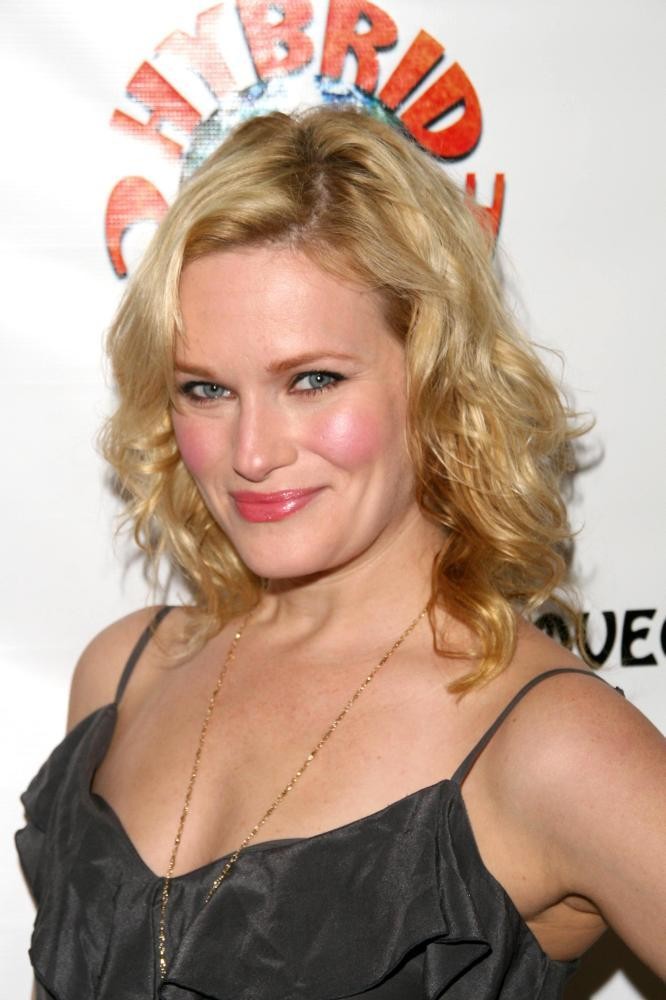 Classic middle child. Smart mouth and kind of mean but overall just a sensitive kid. He hasn't been acting all that much since The Nanny ended, stopping in 2006. Did you know that he was actually a really good dancer? Apparently he would dance around in between scenes for the studio audiences! 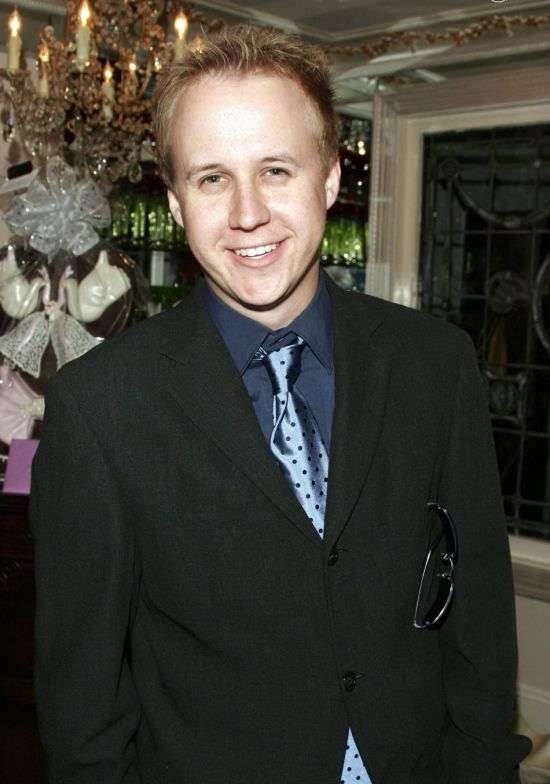 Apparently Madeline hated her time on set. She is quoted as saying that they treated her "more like a prop than a human". Daniel Davis heard that and countered with the fact that she was generally an unhappy child on set all the time and that was part of the reason Gracie was so neurotic. Even though she didn't enjoy the gig, she has continued acting since. She appeared in Californication, Heroes, and will appear in the Twin Peaks revival. 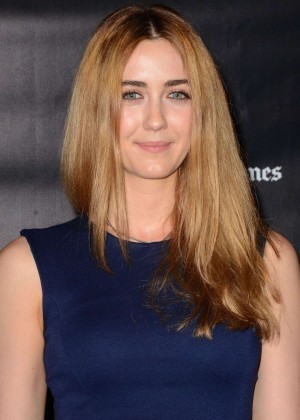 You can see where Fran gets her style! Sylvia Fine was always a hilarious character. She actually rejoined her TV daughter on her show Happily Divorced, and also did some other TV work as well, including voice work on Bob's Burgers. 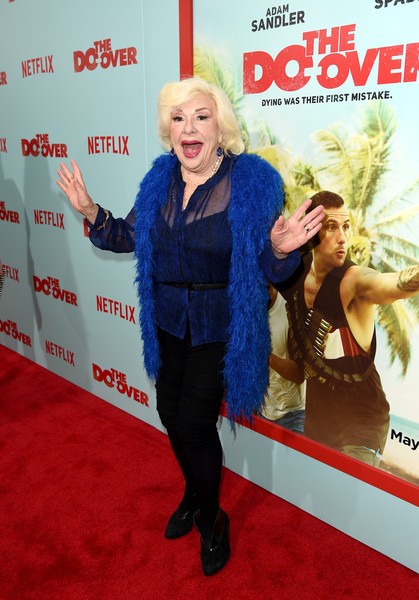 Fran's best friend was quite the character. She has stepped back from acting after doing a few episodes in other TV shows. Her last credited role was in 2006. 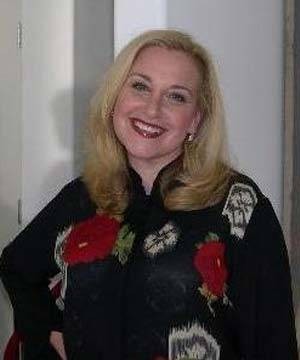 The real star of the show was obviously Yetta. She was a real class act. She knew how to put an outfit together and how to attract all the boys! Confidence is key! Unfortunately she passed away just this past June, but she was working right up until that point with her last role in a TV show that aired in 2016. She had also been on Grey's Anatomy, Modern Family, and even joined her old pal Dick Van Dyke in his TV movie! 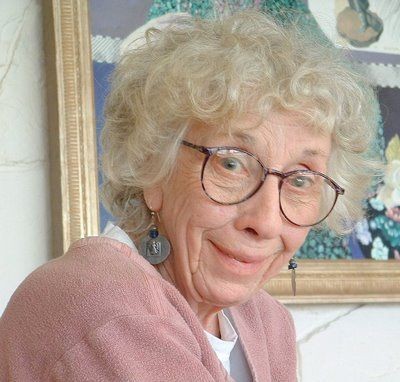 Who was your favorite on the show? I mean, other than Yetta because obviously she was the best. Share if you remember this show!