Hard to believe that more than 30 years have gone by since we first watched The Terminator in theaters!

It was considered one of the more influential films of that decade, having affected a whole generation of dark science fiction. Critics called it one of Arnold's best performances and the film launched James Cameron's career.

Now, more than 30 years later a lot has changed! Look at them now!

Nothing can stop Arnie! He hit the round running since The Terminator franchise and he hasn't slowed down since! You can catch him on the Celebrity Apprentice on NBC. You'll have to tune in to hear his catchphrase though! 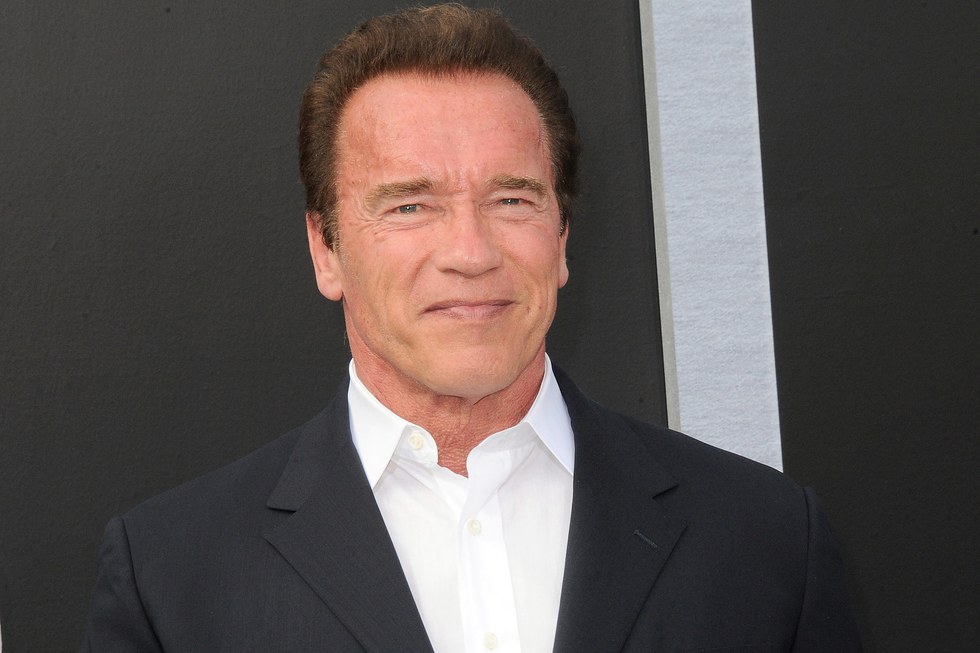 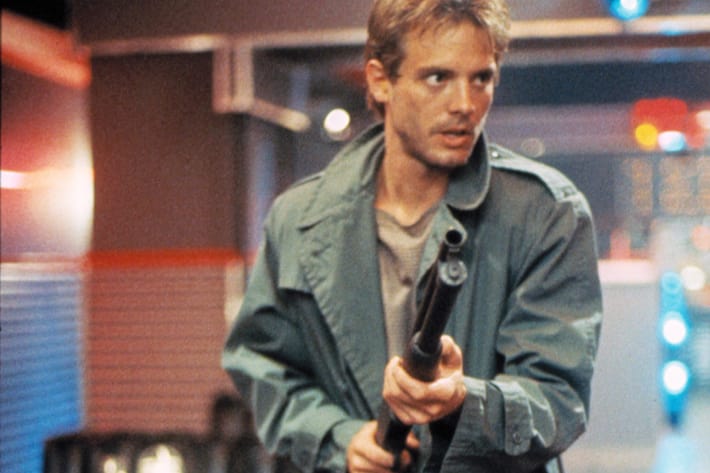 We haven't seen much of Biehn since 2014, but the actor says that Kyle Reese was his favorite character to portray. 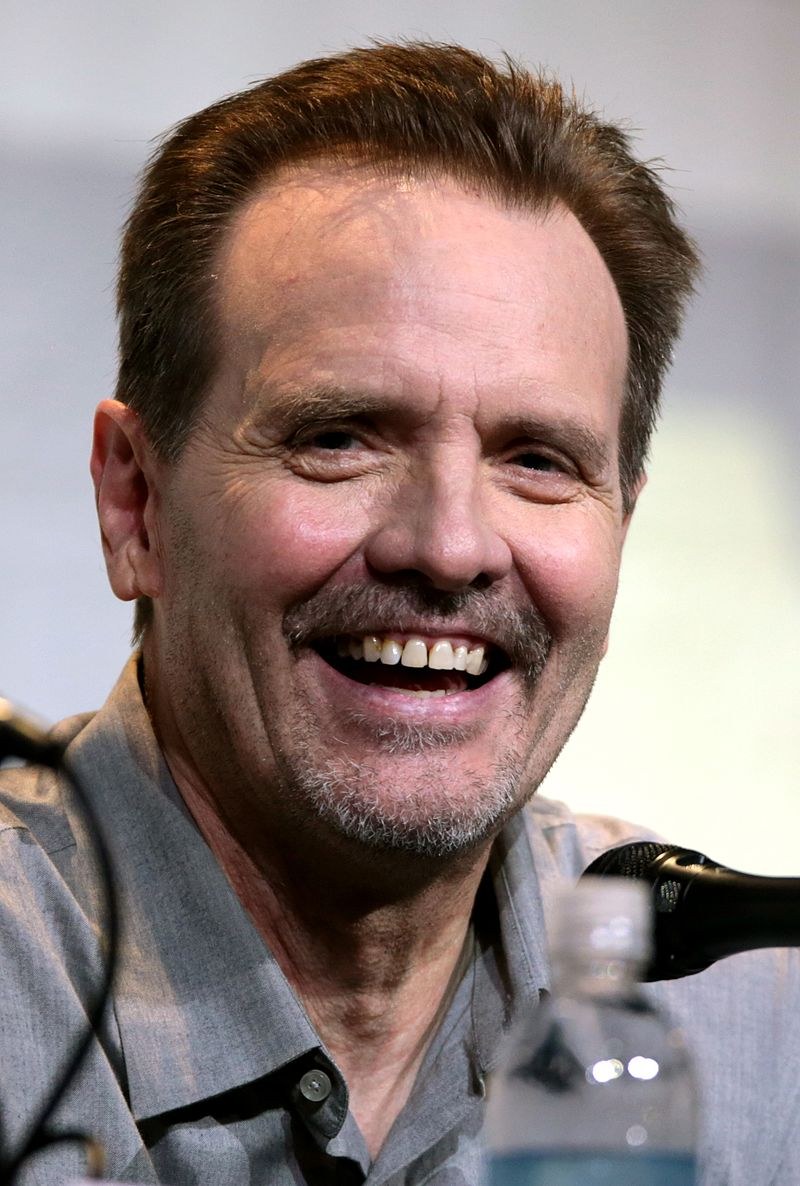 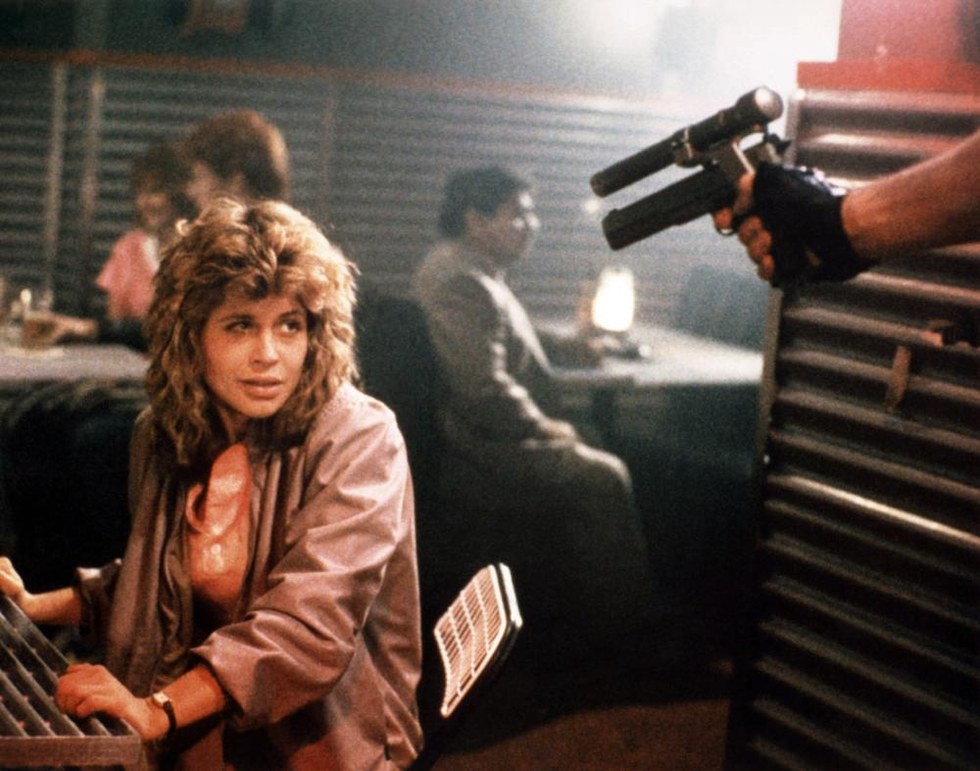 The actress who was most famous for her role as Sarah Connor can still be seen in TV shows and movies. Her acting career spans almost 40 years. 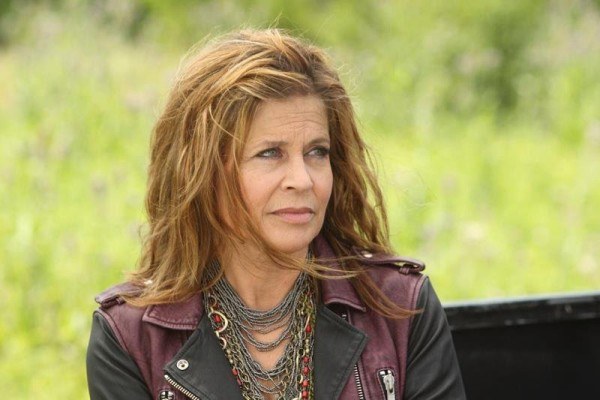 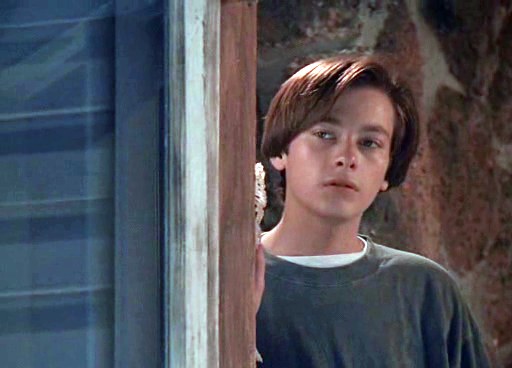 Furlong was a teen heartthrob in the 80s who later struggled with addiction. Fans caught a glimpse of him in The Green Hornet when he played Tupper in 2011. 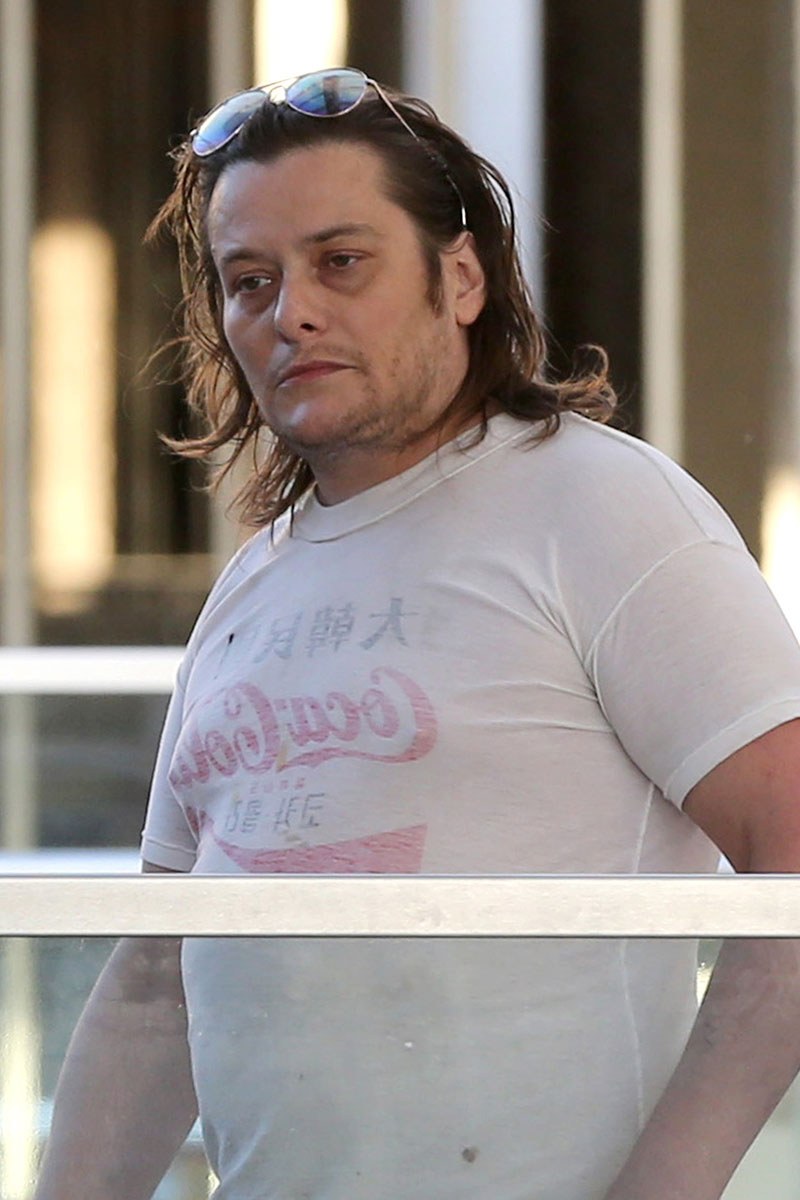 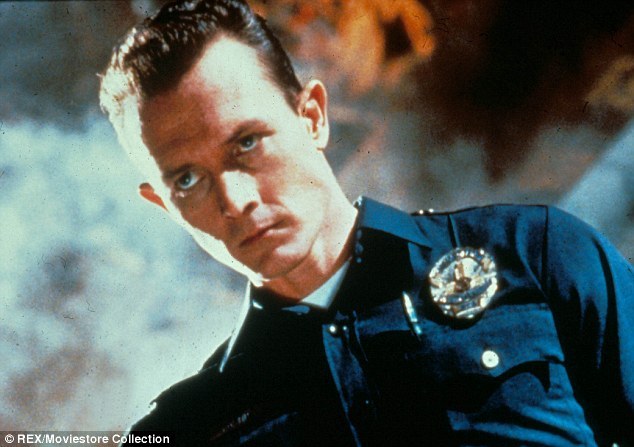 Fans loved him as T-1000 and can still catch sight of that steely stare in his role as Agent Cabe Gallo in CBS' Scorpion. 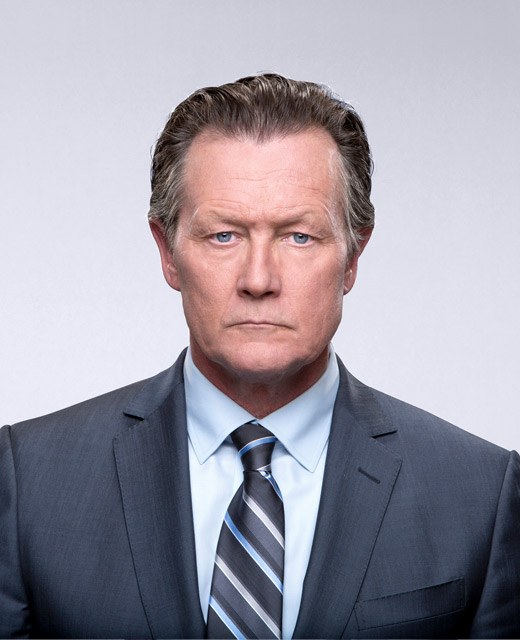 He played John Connor in the third Terminator film of 2003 and has since been seen in other popular movies like The Thin Red Line and Sin City. 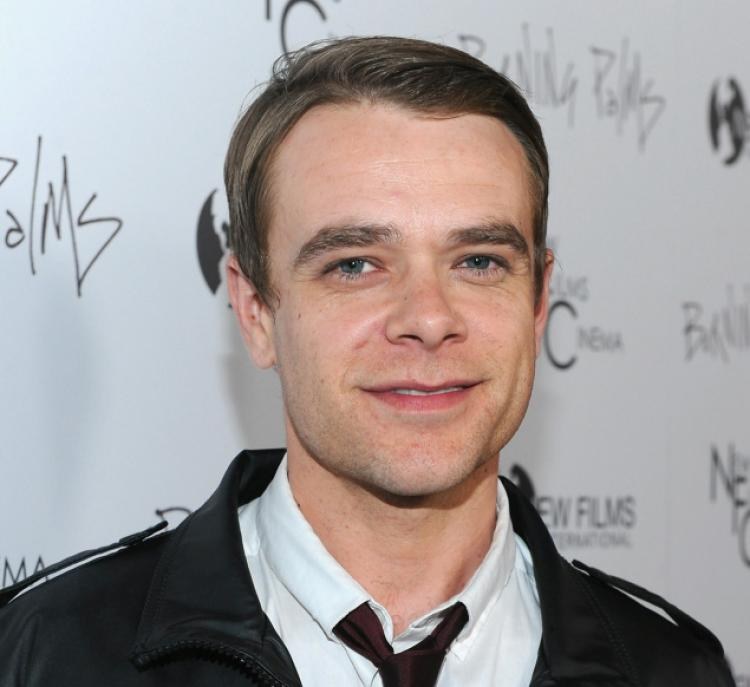 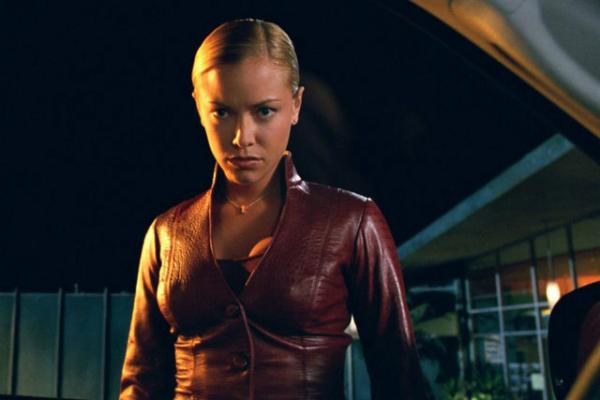 As T-X she was on the hunt for John Connor in Terminator 3. Today, she is focusing on raising her son Thor who was born in May 2016. 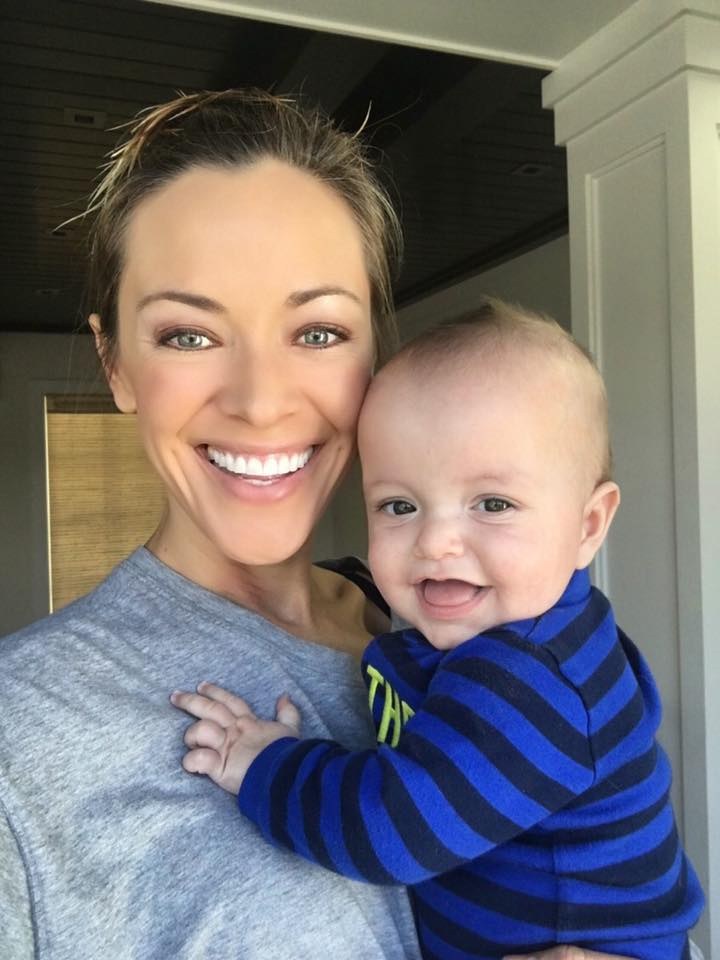 By Emma C 15 days ago
From their humble beginnings in the 1990s, online casinos have come a long way. Thanks to advancements in technology, today's online casinos are more realistic and user-friendly than ever before.Indeed, there are literally thousands of different options available to punters nowadays, and if you look at this resource of some of the safest and securest platforms to use, you will get a glimpse of just how sites there are around the world to use!In this blog post, we will take a look at how online casinos have evolved throughout history.The Early Years: The First Online CasinosThe first
continue reading

By Emma C 18 days ago
Did you know that the global gaming industry witnessed a growth of 500 million new gamers in the last 3 years? Accenture’s 2021 report indicates that the size of the market now exceeds the combined markets for music and movies by $300 billion. Whether for professional purposes or casual entertainment, everyone’s super hyped about playing games. Gaming offers a unique interactive experience we can share with family and friends. During COVID-19, online gaming was at the centre of our social lives. The cool interactive features helped people around the world deal with stress! However, as fun as new
continue reading