The Sega Genesis is back in production! It's been about 20 years since the console was discontinued. But, after all the hype over the release of the "mini" versions, another company has decided to bring back the real deal.

TecToy has started preorders for the "all-new Sage Mega Drive Stock" - a total replica of the original console. The best part: Sega is on board with these consoles. The Brazillain company TecToy is a licensed manufacturing partner, so you can be sure the console will be up to standards.

Why is a Brazilian company bothering to bring back a system that is two decades old? Apparently in Brazil the Sega Genesis still sells in the upwards of 150,000 units per year!

The only change that they have made to the system was to add an SD slot that will allow you to play the 22 included games:

The console is available for preorder now through the Brazilian site. Nostalgia doesn't come cheap, the system will cost you about $138 USD and will be available in June 2017.

Would you spend the money to relive your favorite games? 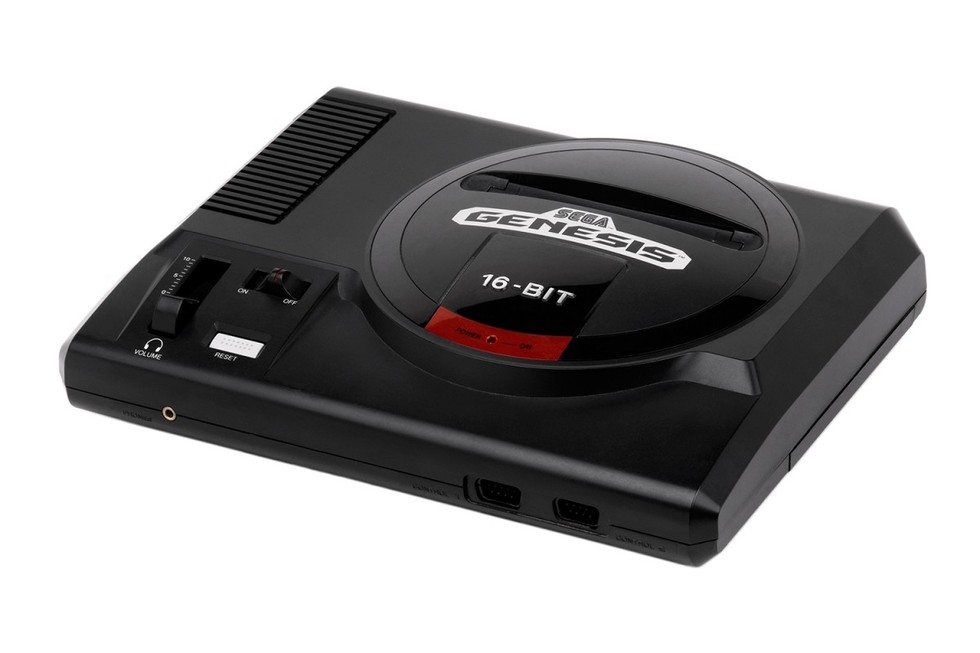