If you love the Alien series, you've probably already seen the trailer for the latest installment in the series - Alien: Covenant.

With director Ridley Scott at the helm of the fifth installment, Covenant promises to return to the dark, eerie, feeling of the first Alien movie released in 1979.

The difference this time around is that fans can experience the terror in real-time. 20th Century Fox just announced a virtual reality experience based on the film similar to what was done for Scott's The Martian. 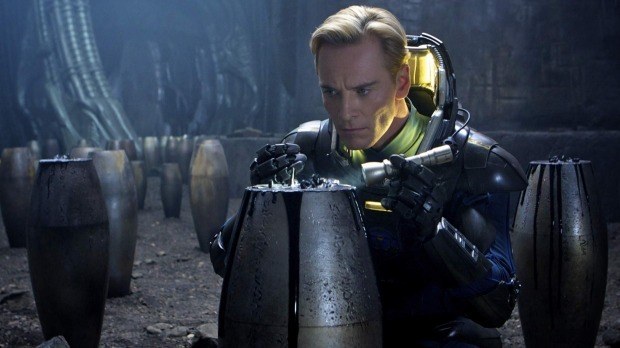 The VR experience will be directed by David Karlak in a collaboration between Scott's RSA Films, MPC VR and Fox Innovation Lab. It's being described as a "dread-inducing journey into the depths of the Alien universe." No confirmation of release date, but we can expect it sometime this year.

In the meantime, watch the movie trailer and start counting down the days to May 19, 2017!

By Emma C 20 hours ago
Many college students today take it for granted that technology is there for them. It is the way that many of us have grown up. The Industrial Revolution and the technology revolution has been in existence for over a century, with IBM having been a unique business since just after the Great Depression.Still, every good school goes by the mindset that if it isn’t broken, don’t fix it. So we are still seeing a lot of old technology still used in schools today because it works. Learn more about some of those tools here.The Fax MachineThe
continue reading