Jurassic Park is one of the greatest movies of all time. At least in my opinion. It's got everything you could possibly need! Beautiful scenery, cool effects, dinosaurs, Jeff Goldblum...Everything.

It's been 24 years since the first Jurassic Park movie came out, and it might just be more popular than ever. The Jurassic World reboot brought a whole new generation to the story, but the first one will always be a classic.

So what has the cast been up to since they survived a dinosaur attack?

Sam Neill has been continuously busy since Jurassic Park. He appeared in the show The Tudors, Crusoe, and will apparently be appearing in the next Thor movie. 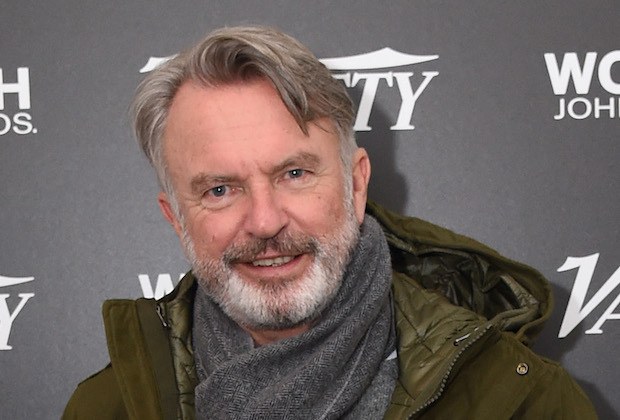 Ellie Sattler is just one of the coolest ladies. Laura Dern had a show called Enlightened for a few years, appeared in The Fault in Our Stars, and Wild and apparently will be in the Twin Peaks revival AND the next Star Wars movie. 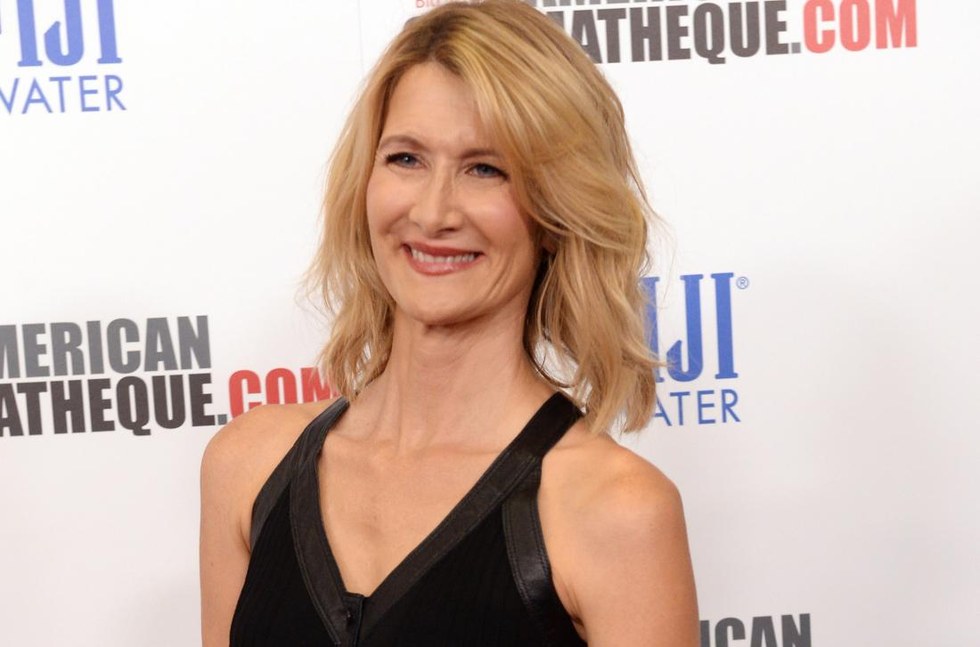 Is there anyone greater than Goldblum? Obviously not. He will actually be rejoining his former co-star Sam Neill in Thor:Ragnarok and obviously has been in a lot of other stuff including Independence Day, Law & Order and The Grand Budapest Hotel. 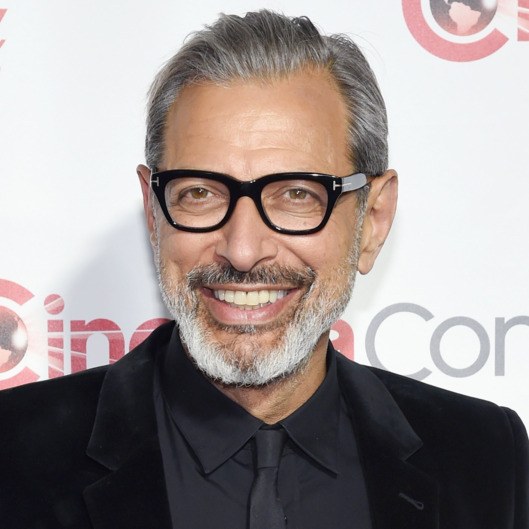 He may have claimed to have spared no expense, but John Hammond could perhaps have paid a bit more on background checks. Did you know that he is documentary narrator David Attenborough's brother? Richard Attenborough continued acting for a few years after all the Jurassic Park projects stopped, most 90s kids will remember him as Santa in Miracle on 34th Street. He passed away in 2014. 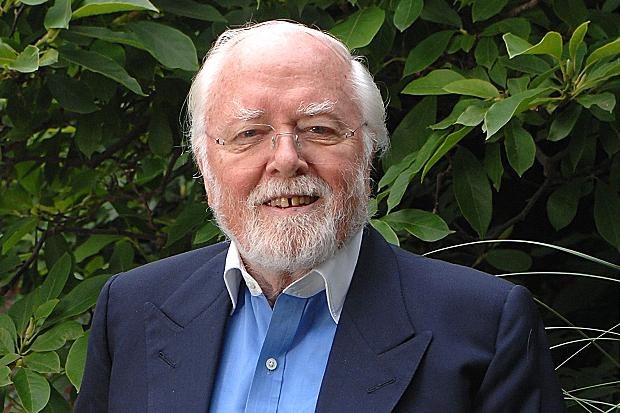 Who doesn't quote his famous line? Bob Peck continued acting in a TV movies and miniseries until his death in 1999. 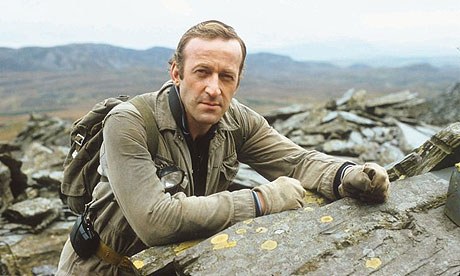 Gennaro stopped acting back in 2001, except for one appearance in a humor series playing his character Donald Gennaro from Jurassic Park in 2011. I mean, when you have such a memorable death scene it's pretty reasonable to expect that you will be talking about it for ever. 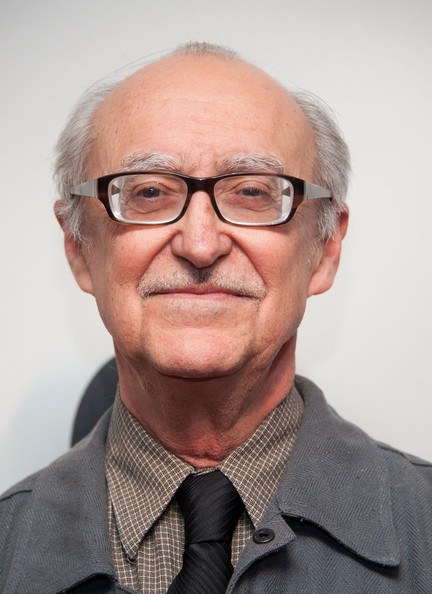 He survived and he did it again! He is the reason that Jurassic World happened! Someone take away his lab coat because he is dangerous! He is obviously in the Jurassic World movie as well as the upcoming sequel. He also appeared in Mr. Robot, Gotham, and he was actually the speaking voice of Shang in Mulan! 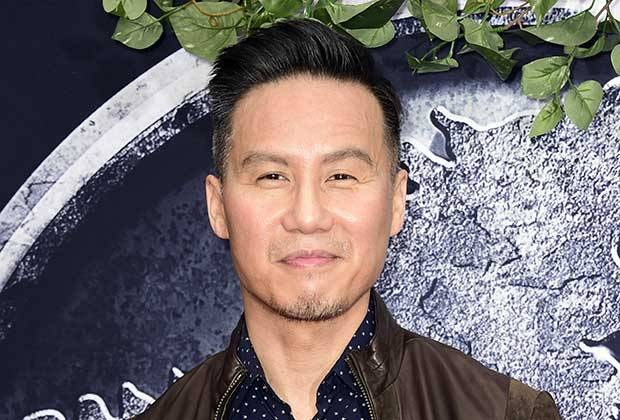 Tim isn't a kid anymore! Hes 33 years old now and still acting up a storm. He appeared in The Social Network, The Pacific, and G.I. Joe: Retaliation. 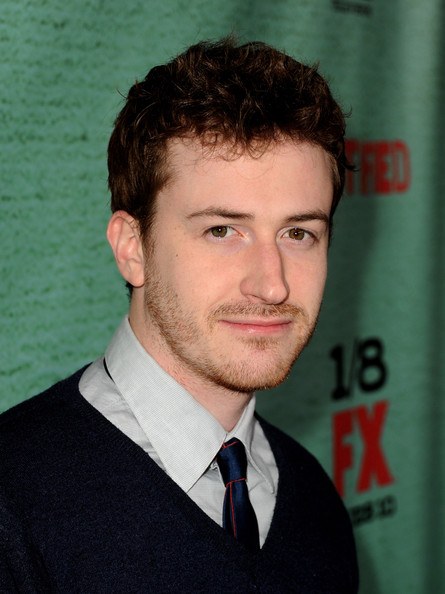 Lex was one of those "90s hackers" that seemed to be able to tap into any computer. So helpful! She has since stepped away from acting a bit, only doing a few things here and there. She went to college and has actually become a celebrated portrait artist. 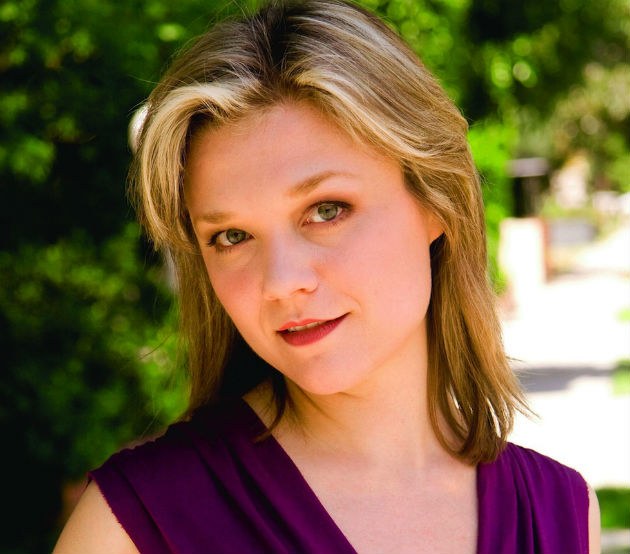 Wayne Knight is one of those guys who just seemed to be in everything in the 90s. He was in Seinfeld, 3rd Rock From The Sun, Toy Story 2, Space Jam, but more recently he was in The Exes and Kung Fu Panda. 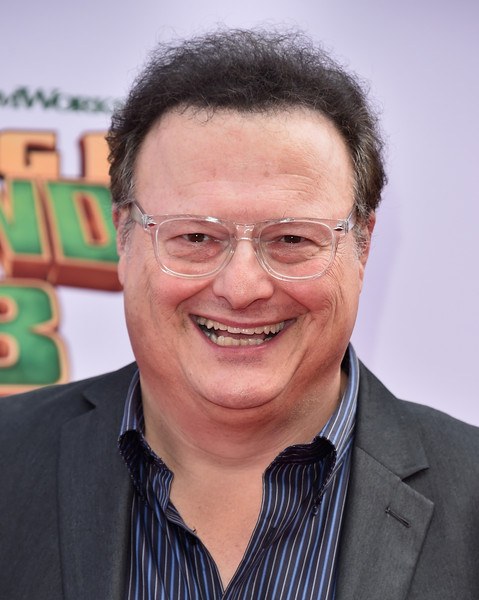 It might be easier to name a movie that Samuel L. Jackson wasn't in. He is obviously Nick Fury in the Marvel movies, he was in Django Unchained, Kingsman: Secret Service, The Incredibles, The Legend of Tarzan, The Hateful Eight etc. He literally has 8 movies listed on his IMDB page right now have either being recently completed and not out yet or still in pre-production. He is one busy guy! 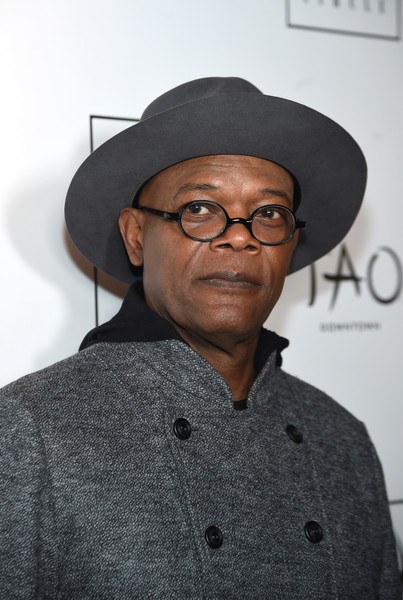 By Emma C 12 hours ago
Many college students today take it for granted that technology is there for them. It is the way that many of us have grown up. The Industrial Revolution and the technology revolution has been in existence for over a century, with IBM having been a unique business since just after the Great Depression.Still, every good school goes by the mindset that if it isn’t broken, don’t fix it. So we are still seeing a lot of old technology still used in schools today because it works. Learn more about some of those tools here.The Fax MachineThe
continue reading