Can you believe it has been 20 years since Sabrina the Teenage Witch Premiered as part of the TGIF lineup? Before spells were reserved for Hogwarts alumni, Sabrina was the main witch everyone fell in love with. While all the other high-school-kids were just worrying about their biology homework, Sabrina Spellman had two goofy aunts, a talking cat and a big secret to keep. But what is the lovable witch and the rest of the cast up to now? 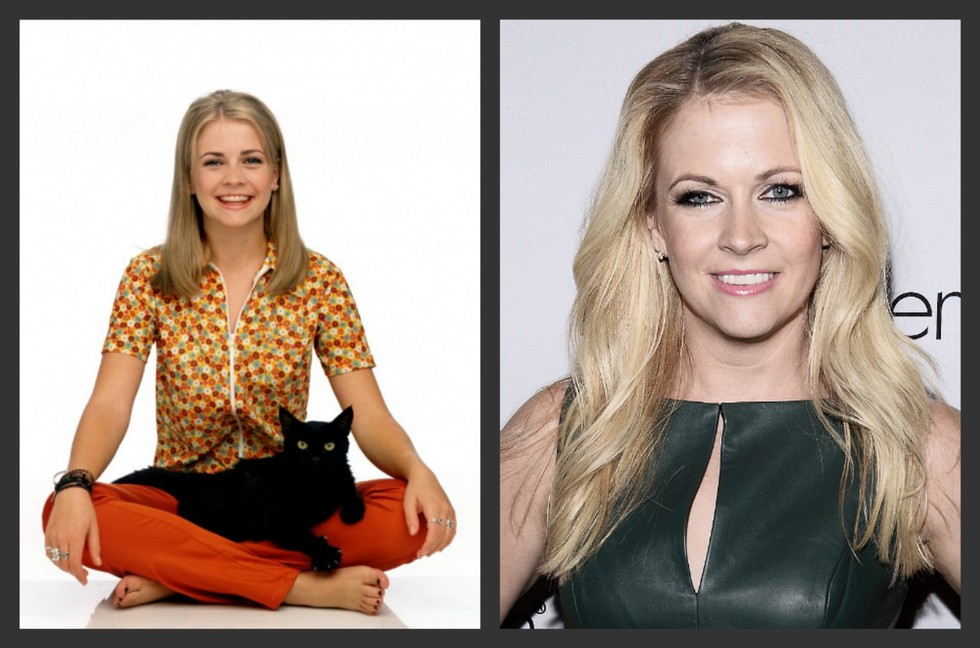 Melissa Joan Hart was a perfect Sabrina. Just a little bit dorky but completely relatable. She is still acting now 20 years later and has even returned to voice the character of Sabrina and her Aunt Hilda in an episode of Robot Chicken. 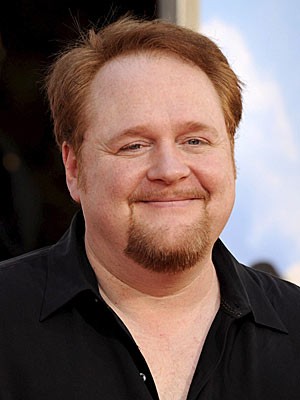 So that's what he looks like! Salem the cat was voiced by Nick Bakay and is still working as an actor doing voices and parts on several projects. He actually has worked with Kevin James a few times in both King of Queens and more recently in the movie Zookeeper. 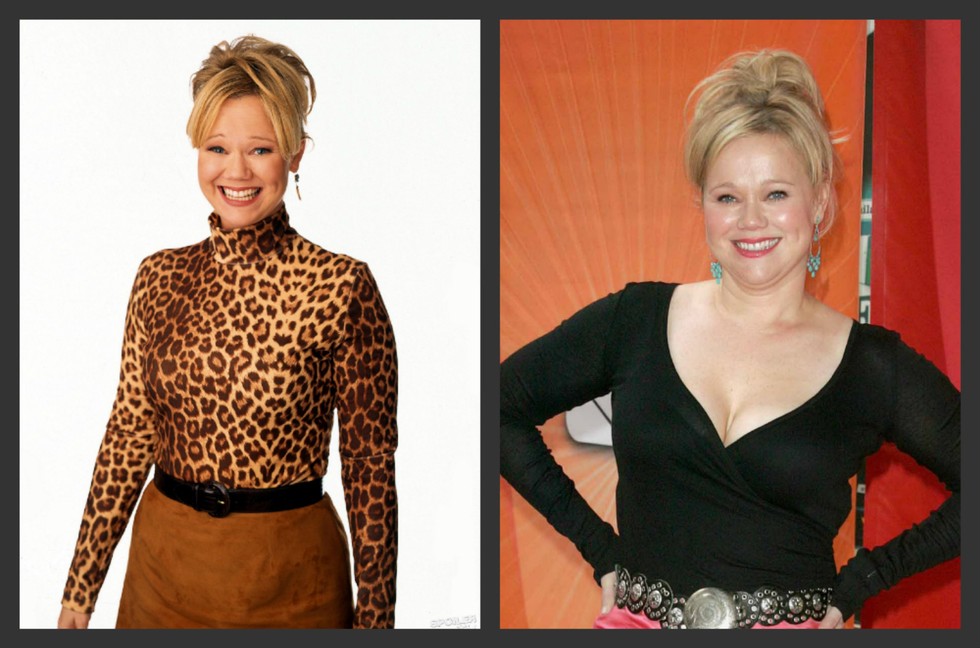 The aunt who doesn't always make the best choices, Caroline Rhea played Hilda with a lovely attitude that made her just so wonderful. She has been acting consistently and was briefly the host of The Biggest Loser. 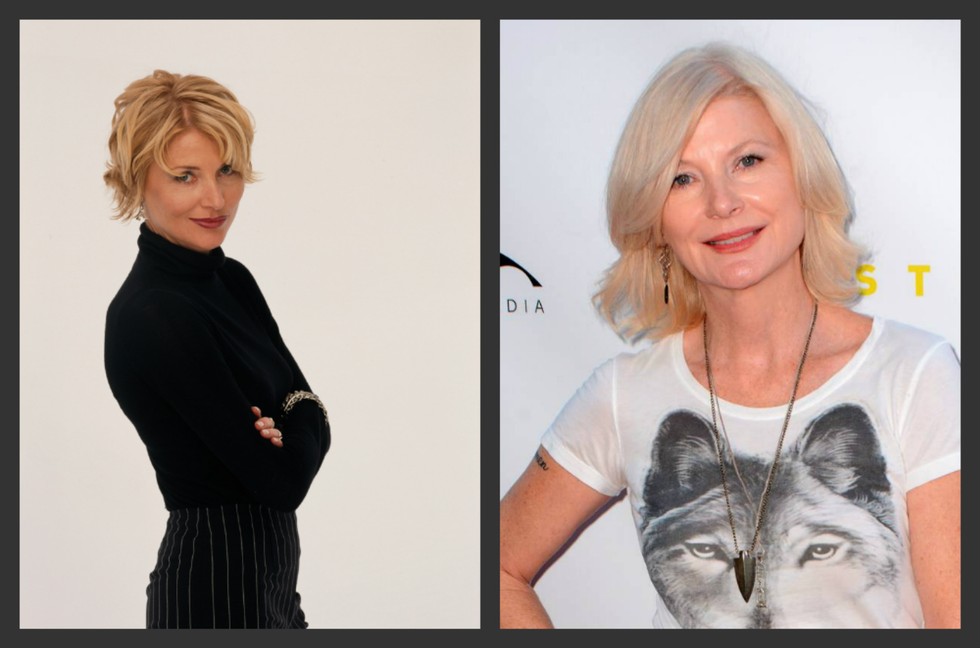 After the end of Sabrina, Beth Broderick has continued acting in small parts in many hit shows including Lost and even made a couple of appearances on Melissa Joan Hart's show Melissa and Joey. 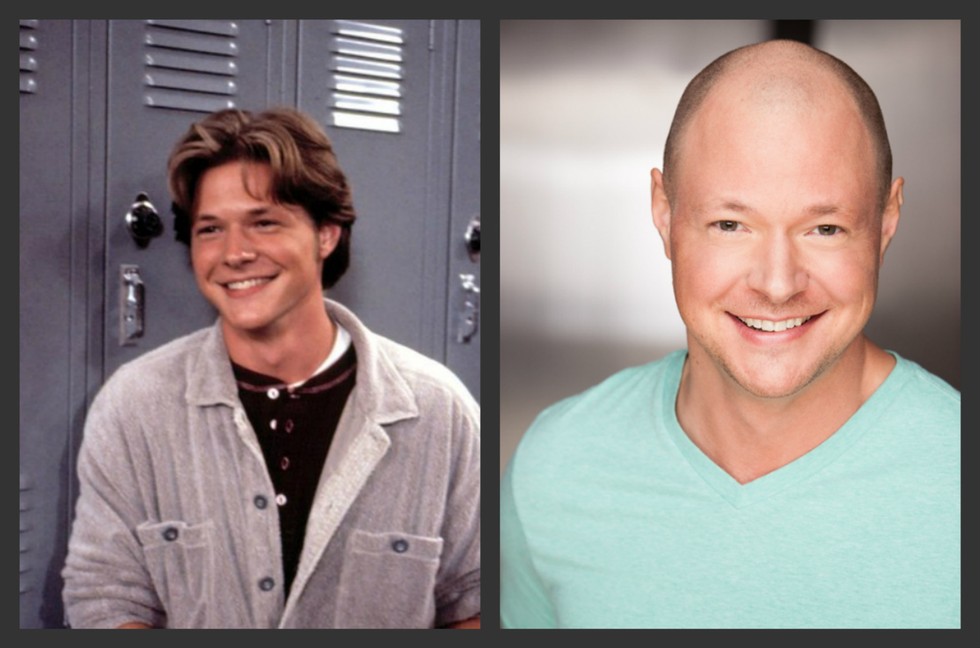 Sabrina's first love Harvey no longer has that dream-boat 90s haircut, but the smile is the same! He hasn't acted in about ten years, because he has transitioned into music. 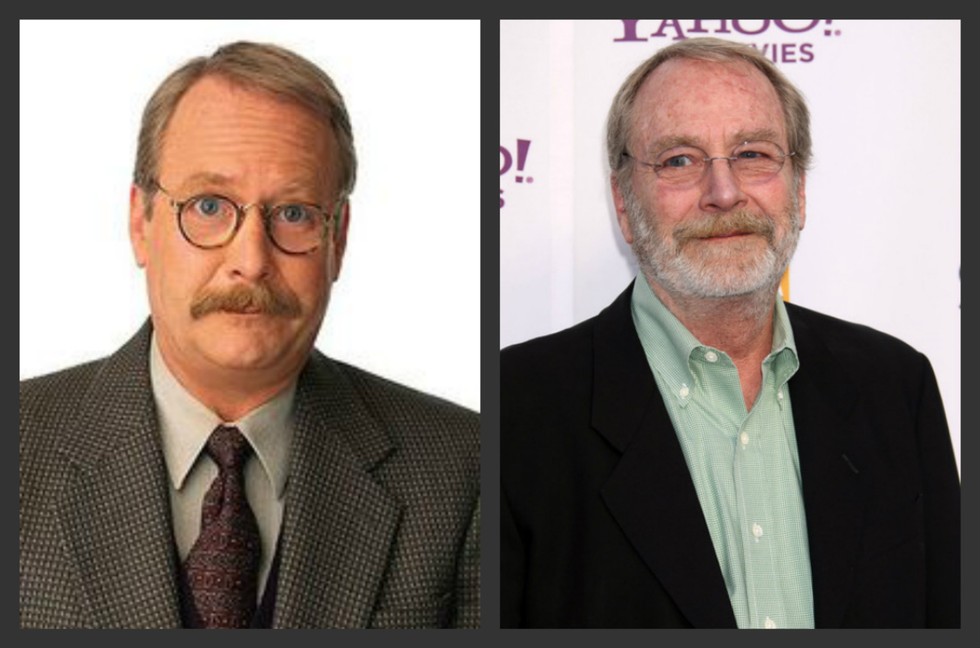 Martin Mull is still working as hard as ever but he seems to have left the mustache in the past. 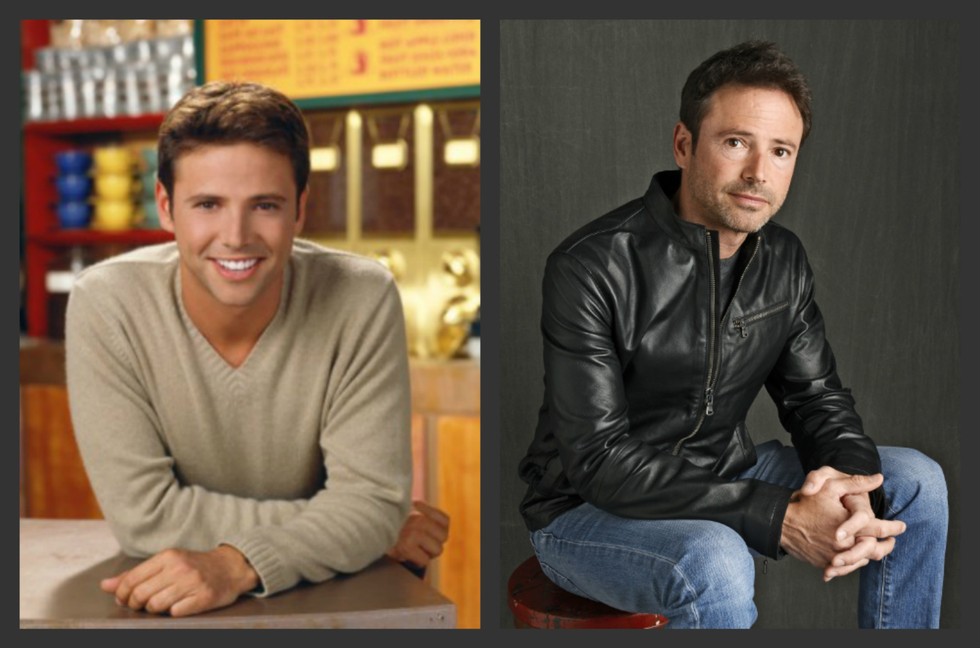 Sabrina's college boyfriend who works at the same coffee shop as she does. He was big back in the 90s appearing on several different TGIF shows including Clueless (once again playing a guy named Josh) and also Two of a Kind the Mary-Kate and Ashley Oslen show. He hasn't been acting much anymore, just the occasional project here and there. 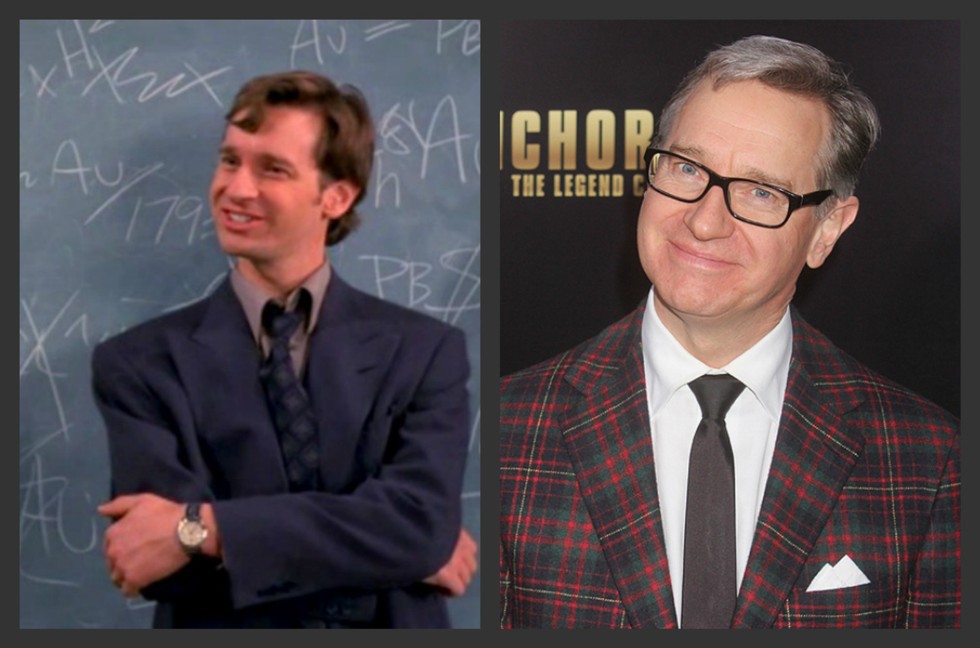 He isn't acting as much anymore in big roles because he is way too busy directing and producing some of the biggest movies and TV shows. He is the the director who helped the world realize how great Melissa McCarthy is (even though Gilmore Girls fans have known for years) with Bridesmaids, Spy and Ghostbusters. 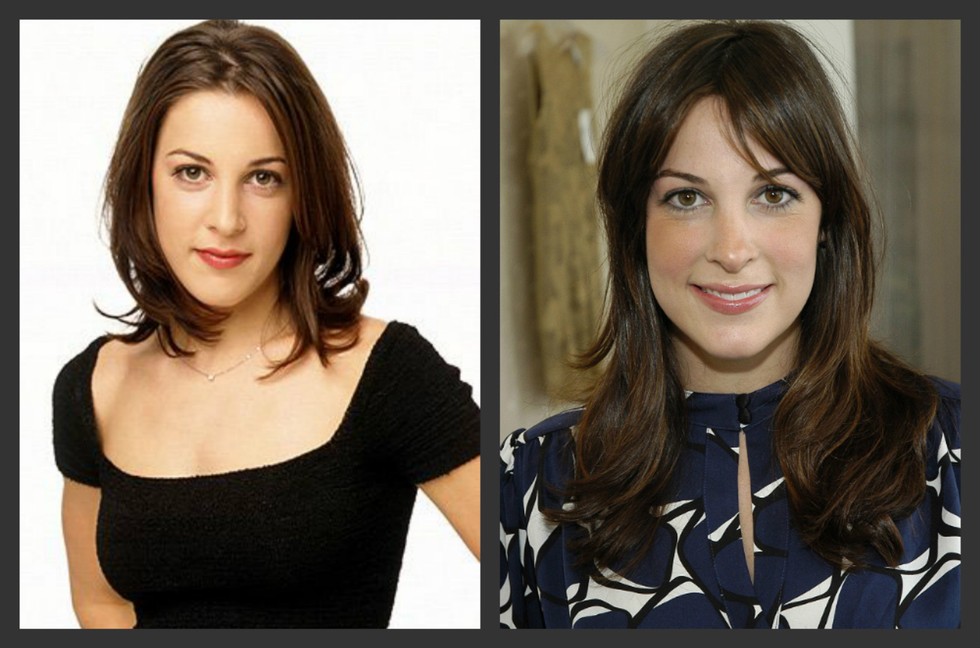 Time hasn't affect Lindsay Slone at all, she looks exactly the same. She has been acting up a storm with parts in movies like Horrible Bosses and the TV series The Odd Couple. Although I will always remember her fondly as Big Red from Bring It On. 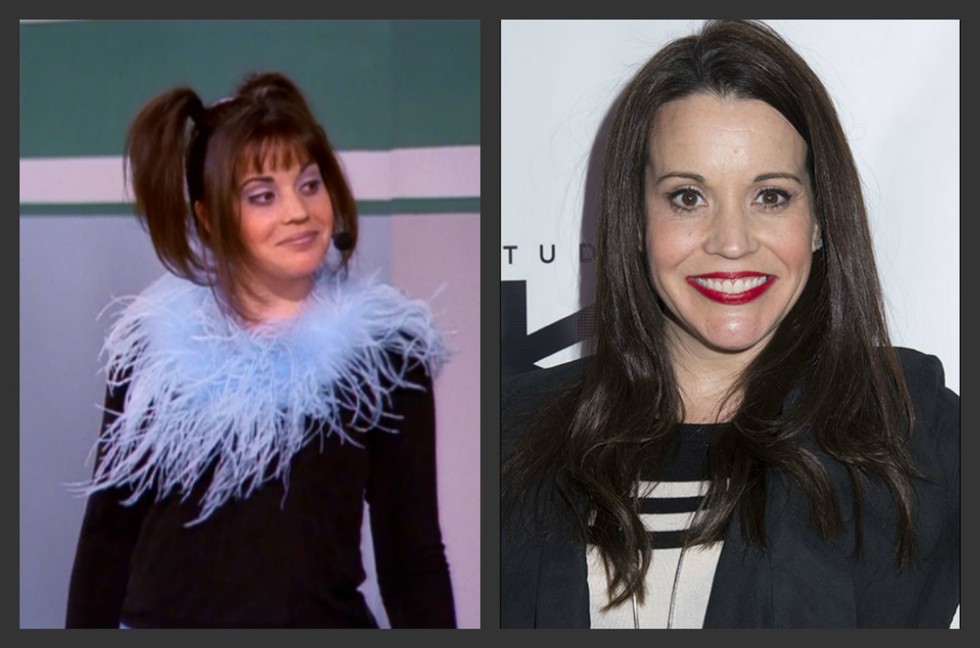 Sabrina's nemesis has continued acting and also has started working in the theater world in Wicked. 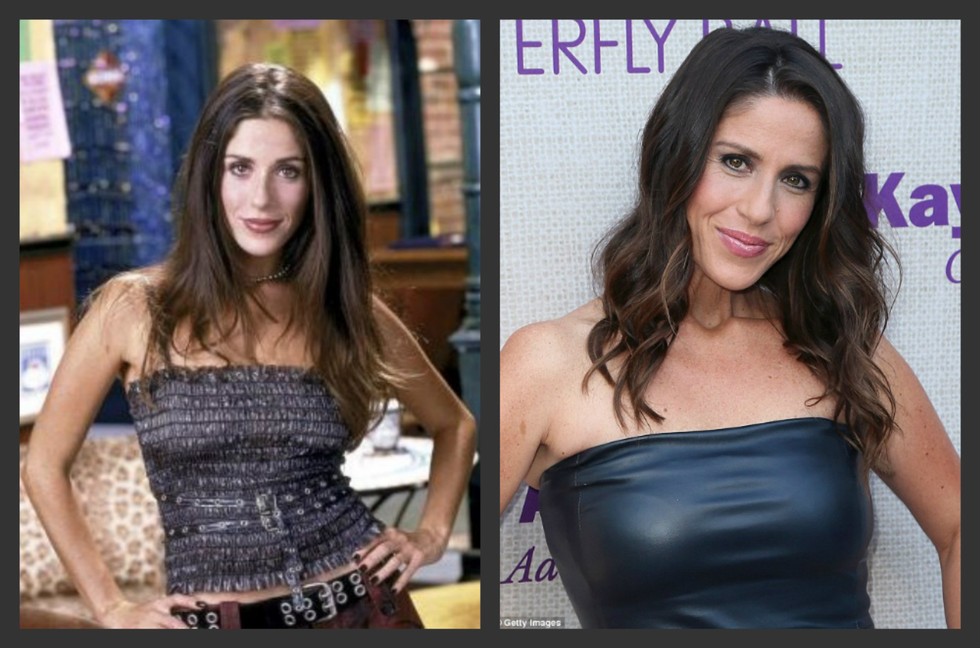 One of Sabrina's college roommates was played by Punky Brewster herself. Frye has taken to voice over acting in recent years and even voiced Punky Brewster on an episode of Robot Chicken. 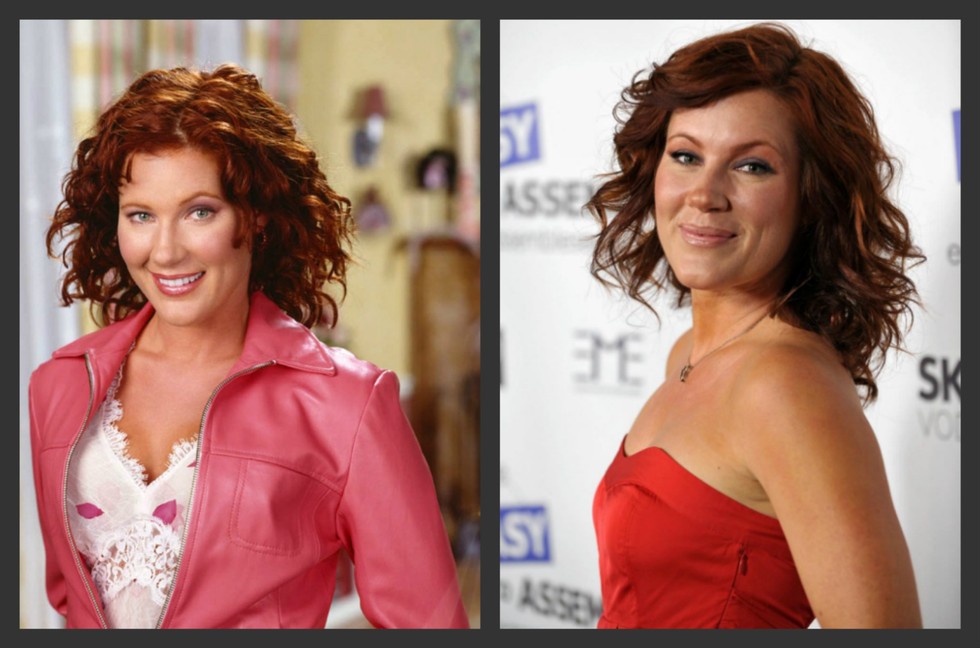 Sabrina's other roommate who was maybe just a little bit self centered hasn't changed much since her stint on the show. She was teen-movie queen after her time as Amber in the Clueless movie and again in the TV Show. She is still acting - mostly in TV movies. 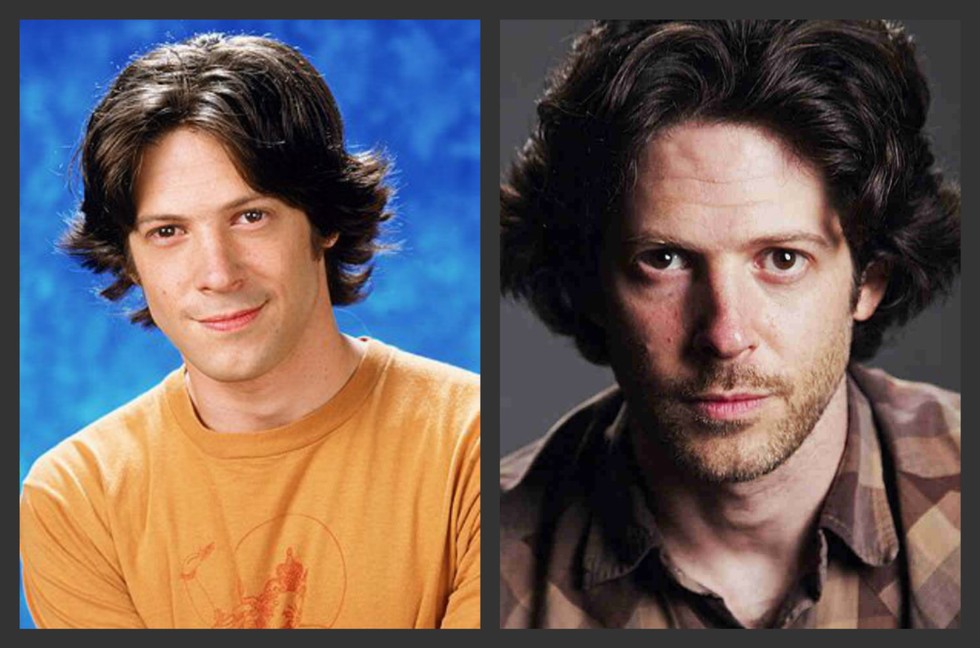 The paranoid and dorky friend to Sabrina, Trevor Lissauer has been acting intermittently while also focusing on his band Animal Cloud. 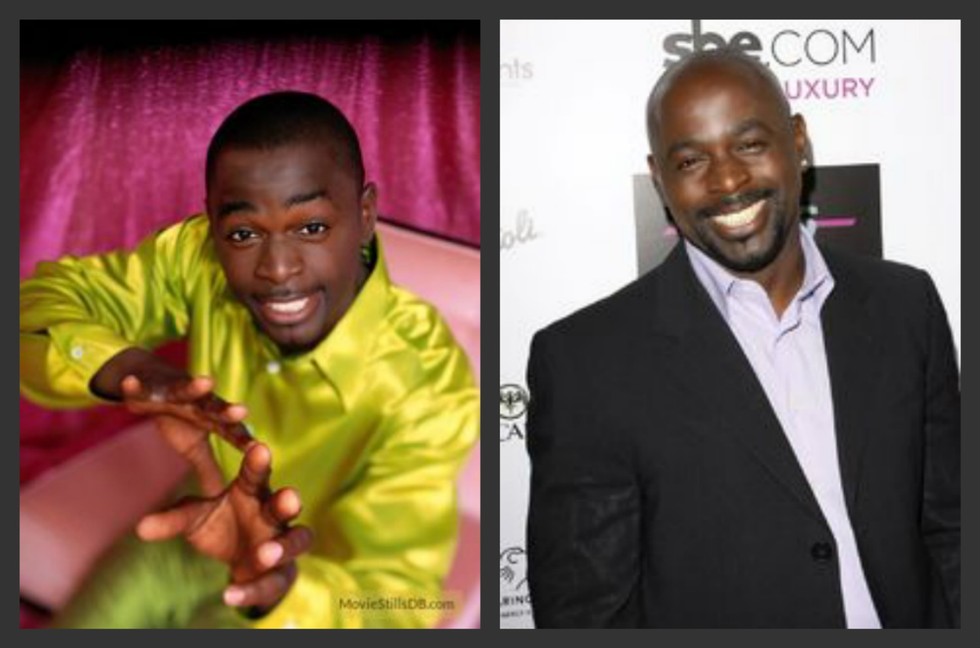 The Quizmaster was essentially like her magical drivers ed. He was responsible for teaching her and testing her on magic and it always involved a very brightly colored outfit. He has been quite successful since then, starring in his own show Numbers, and having guest spots on NCIS and CSI.

By Emma C 5 days ago
Content marketing is the new thing, for marketing these days. In all honesty, it actually is not but only, now, people are able to realize its worth and they are turning to it. With the passage of time and a leap into the digitalized world – it is important for brands to have an audience base digitally as well. Most people, these days, no matter young or old – spend their time on social media and the internet. You get an edge to use the internet for better outreach. We recommend you to check Spectrum internet for amazing deals because you will
continue reading

By Emma C 6 days ago
For many years, getting metal braces was the most popular dental realignment option on the market. Options like clear aligners and ceramic braces were not popularized, or not even available. Now that food labs can screen for ingredients at 0.1% and lower, fewer people need dental care for highly sugary foods. But with new technologies, more dental and orthodontic procedures are available. So when did that change?The History of BracesThe first time that braces (or a form of them) were used was in 1819, according to Orthodontics Limited. Gum elastics soon followed that development in the 19th century,
continue reading