Corey Haim was one of the most notable stars in the 80s. The teen heartthrob as loved by many for his roles in Lucas, The Lost Boys and Never Too Late. His talent however, was overshadowed by a tragic life, taken over by drug addiction.

His career derailed in the 90s and even though he constantly tried to make his comeback, it never really stuck. His death in 2010 was a pretty big shock. Haim would have turned 45 on December 23rd if he hadn't passed away in 2010, so let's remember the good times in his honor.

He was a super fun guy.

He was unpredictable and always up for adventure. His co-star in Watchers, Lala Sloatman, remembers him fondly, "He was so funny and jovial—we got along really well and laughed a lot and played a lot. He was super spontaneous and had an appetite to do anything at the drop of a hat. Almost to a fault in terms of purchasing things. He would buy a new car out of nowhere." 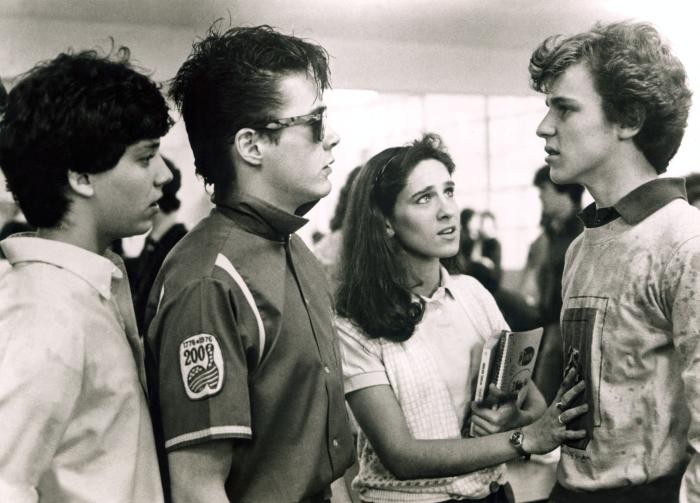 He has said of the time: "I was 10, and I'll never forget we went to like a crew party and my mom and dad were like dancing with other people and it was rocky; and I just started crying...I remember Sarah pulling me outside with Robert. And Robert said, you're comin' to live with me...I lived there for a month and a half two months, with him and Sarah." 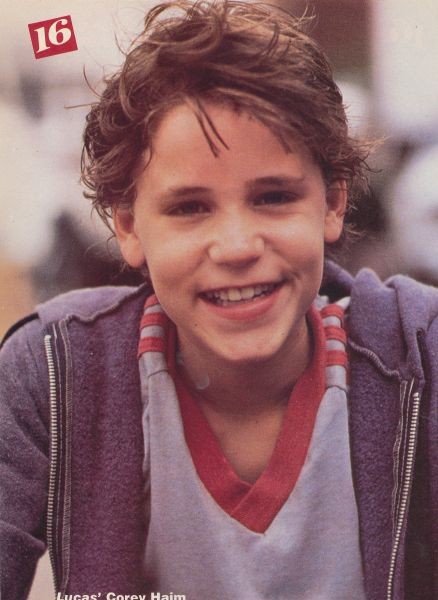 No one could resist this kid!

He had some pretty high profile relationships including Nicole Eggert from Baywatch, Alyssa Milano, and Spice Girl Victoria Beckham 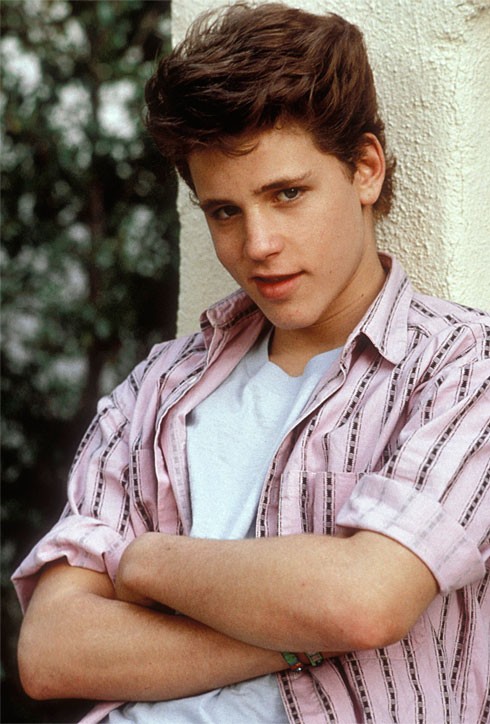 Seems like girls really do love a bad boy.

Even though Corey's life ended in tragedy, he was still an awesome 80s star that was probably a lot of people's very first crush. 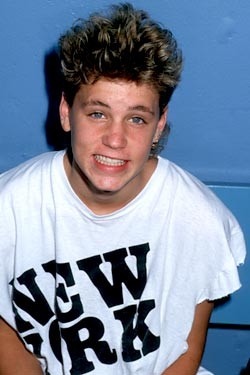 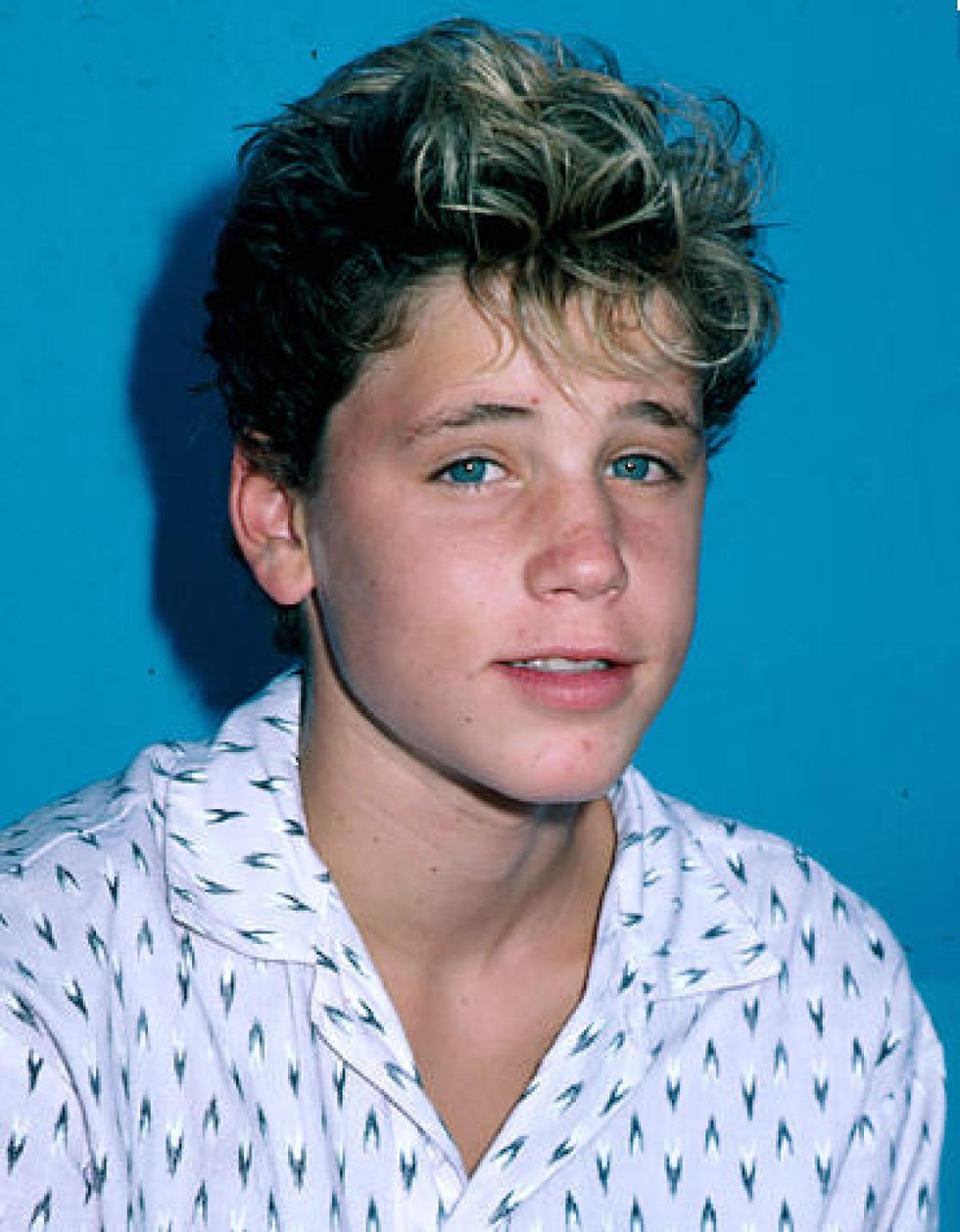