Patrick Dempsey is just...he's just so so great.

The actor got his start in the 80s classic, Can't Buy Me Love. Who didn't want to ride off with Patrick Dempsey on that lawnmower? He was just so flippin' charming.

Dempsey became known for his perfect hair and his equally perfect dimples and his even MORE perfect baby blue eyes. In the 80s he was considered heart-throb royalty. 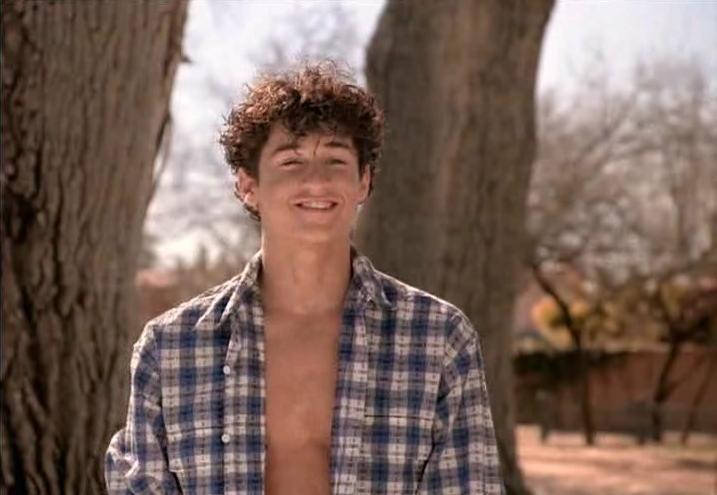 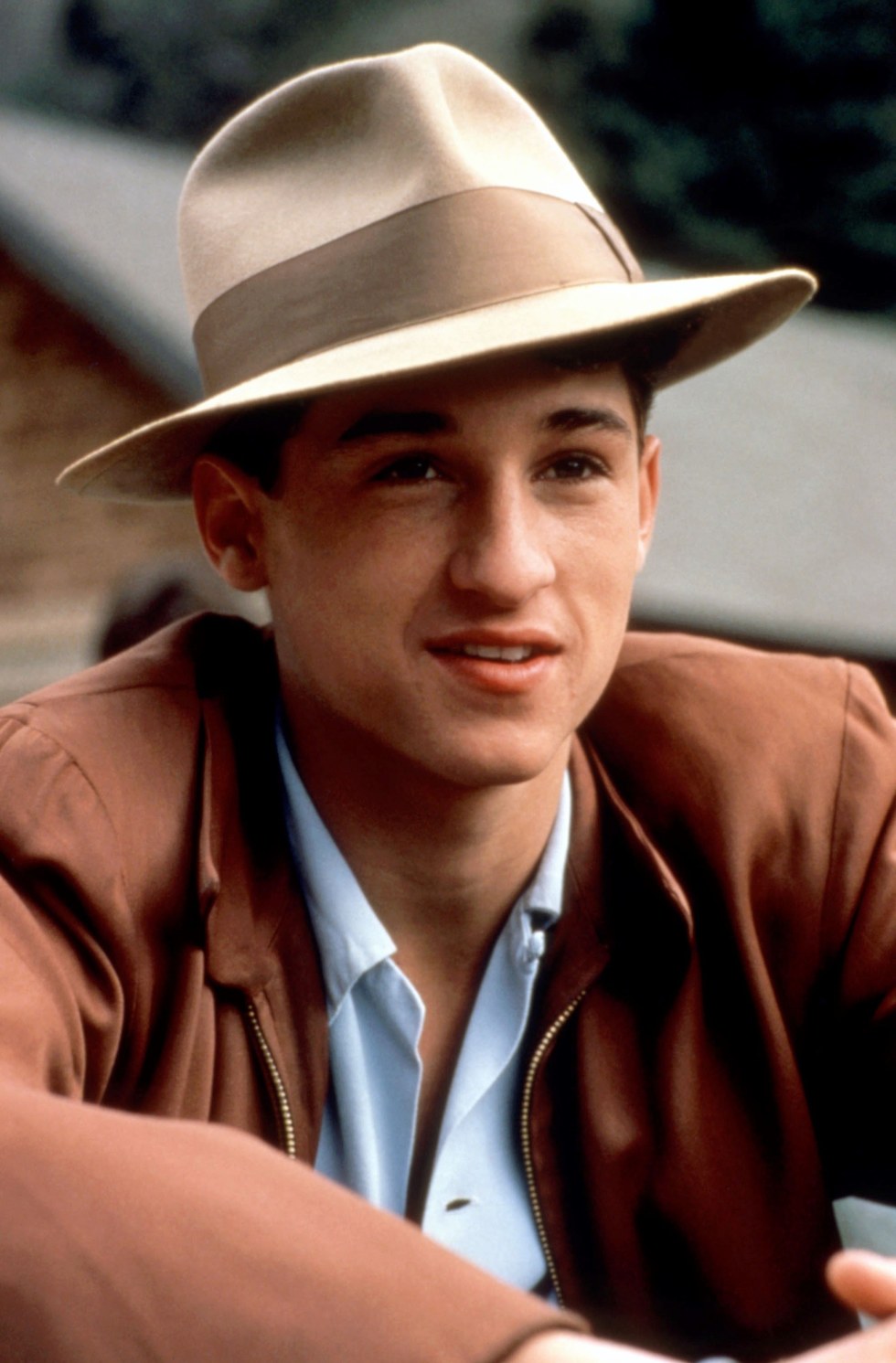 Then in 2005 he starred as Derek Shepherd in the long-running Grey's Anatomy. He earned the nickname McDreamy among show characters, as well as fans. 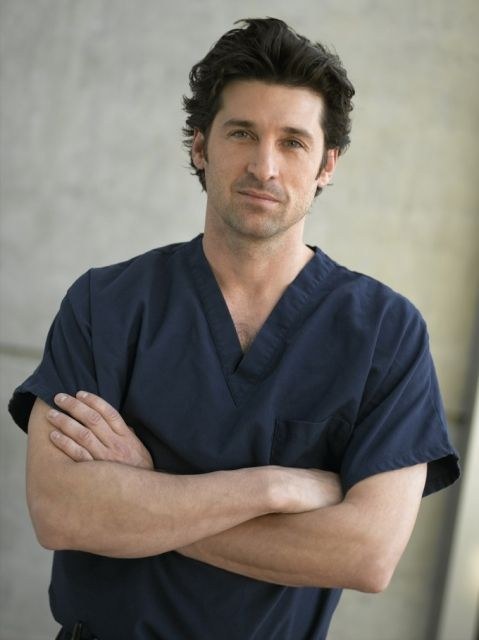 He was handsome at both points in time, but then something switched. He's no longer handsome. 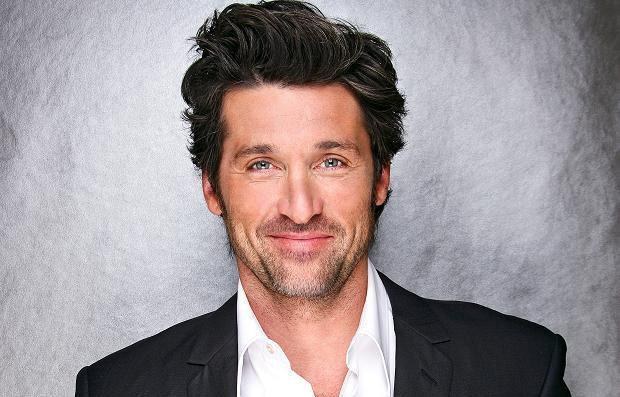 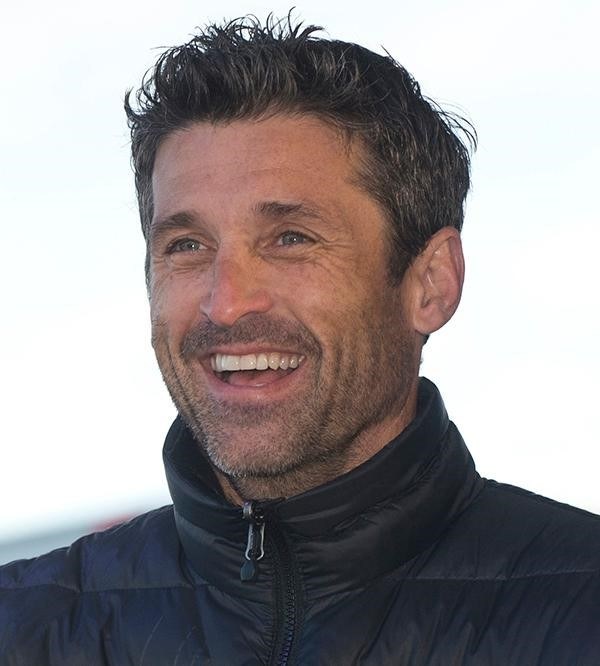 It's like a switch flipped and he became 8,000 times more attractive. Maybe it's the salt 'n' pepper hair, maybe it's the laugh lines, WHO KNOWS? All I know is that this man is now 51 years old and just a cool, tall glass of water.