It's always a bit hilarious to watch old technology being worshiped, mostly because you can remember being those people. We all wanted the first blackberry or iPod, but now we look back and realize how much everything has changed.

Someone has made a supercut of a bunch of Oprah's Favorite Things that now seem extra hilarious. Here were the some of things that made us laugh: 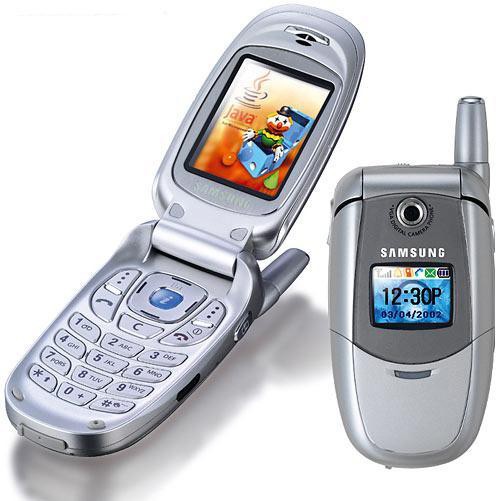 She was so impressed by the fact that people could take pictures with their phones! Do you remember thinking that was incredible? 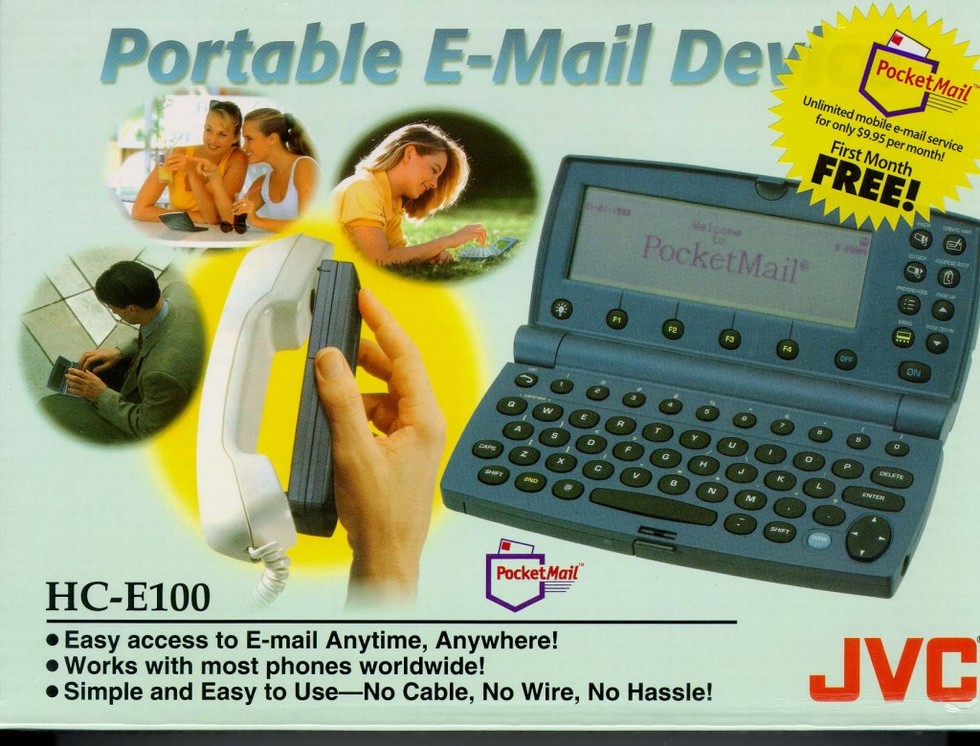 Before our phones could easily send emails over Wifi, you had to have a tiny little device that would be just for sending emails! 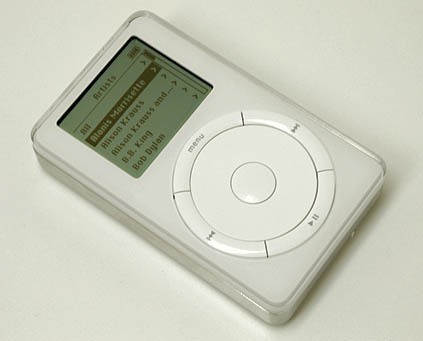 How badly we all wanted one. 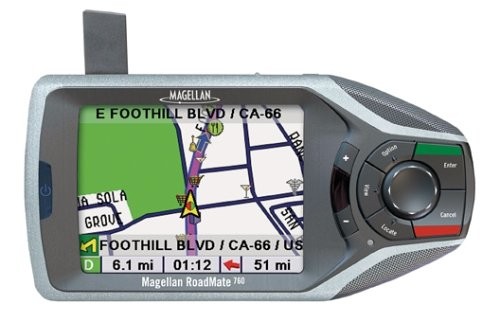 This thing was almost $1500! Now you get it included in every phone you buy! 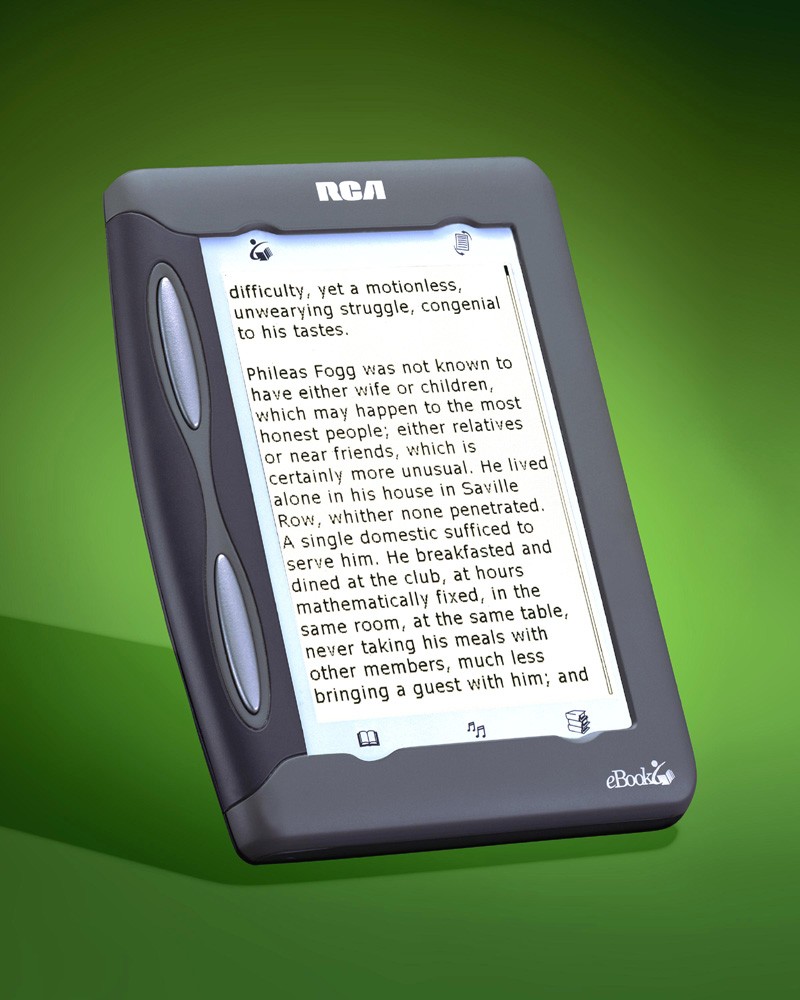 Back then 20 books sounded like a lot to carry with you! Now you can have thousands. 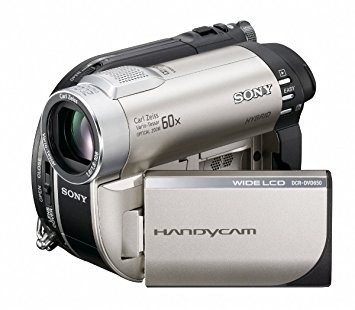 Once again, now you can take HD videos with your cell phone, but back then it took a lot to be able to make memories last a lifetime! 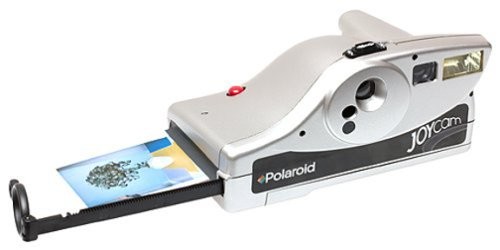 Polaroids have recently made a come back, but this was back in their hay-day. Seeing pictures in an instant had an appeal that obviously took over the photography world. 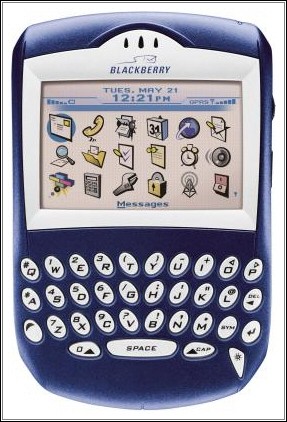 I feel like if someone got a free blackberry today they wouldn't be nearly as thrilled as these people were. I love that she calls them "e-mail messages" and has to point out that it is also a cell phone.

Check out the rest of the items from her favorite things over the years that have become much less exciting. The best part is the people's reactions, they are truly thrilled and you know you would have been too! Share if you remember wishing you could make it to one of the Oprah's Favorite Things shows.