It's 15 years later and everyone still loves the story about the "Boy Who Lived", enough to make a spin-off series that is opening this week! Before you go see what the story of Newt Scamander is going to be, revisit all your favorite Hogwarts students!

Check out the photos below and see how far all of your favorite wizards have come in the fifteen years since The Sorcerer's Stone. 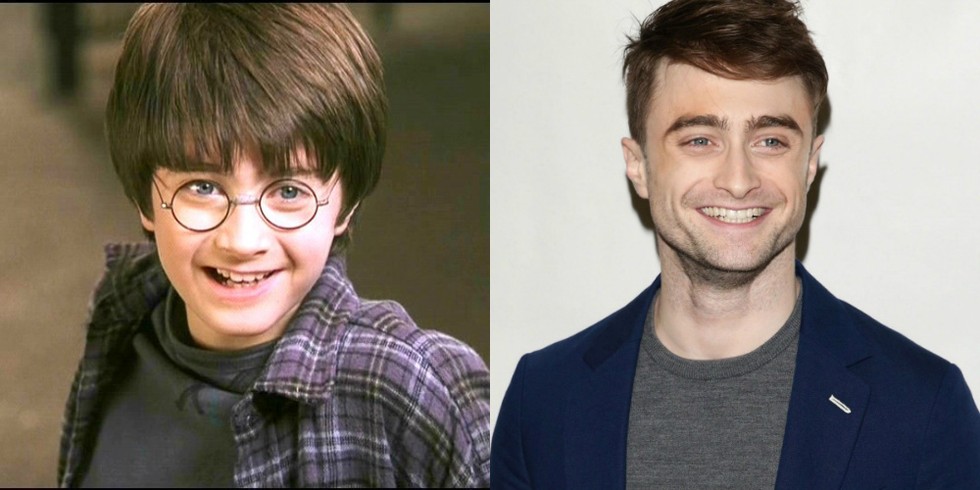 The Boy Who Lived is all grown up and living the dream. He is just a treasure, and always seems like the sweetest guy around. He recently was in Now You See Me 2 and also played a corpse in Swiss Army Man. 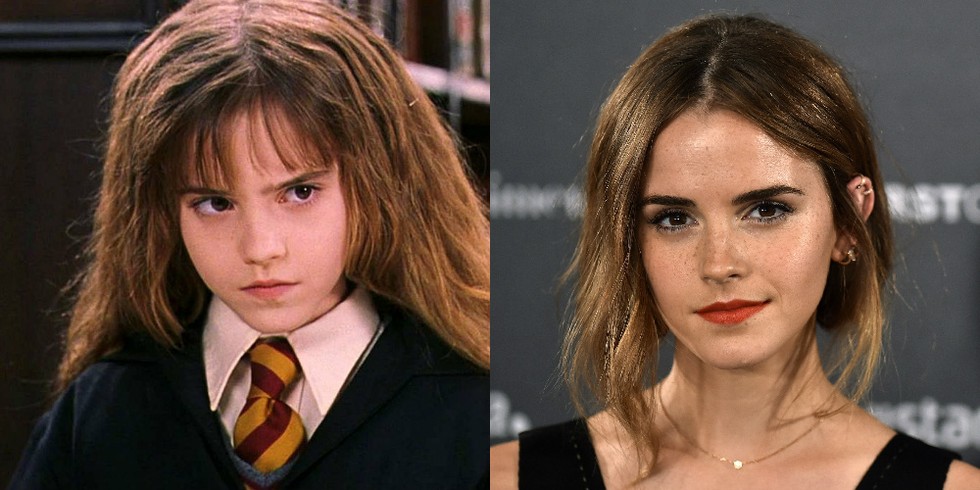 The only person better than the intelligent and clever Hermoine Granger is the actress herself. Emma Watson is a feminist, an activist, an amazing actress and a genuinely excellent human. She will be in the Beauty and the Beast live action movie that is coming out in March the other book-smart heroine, Belle. 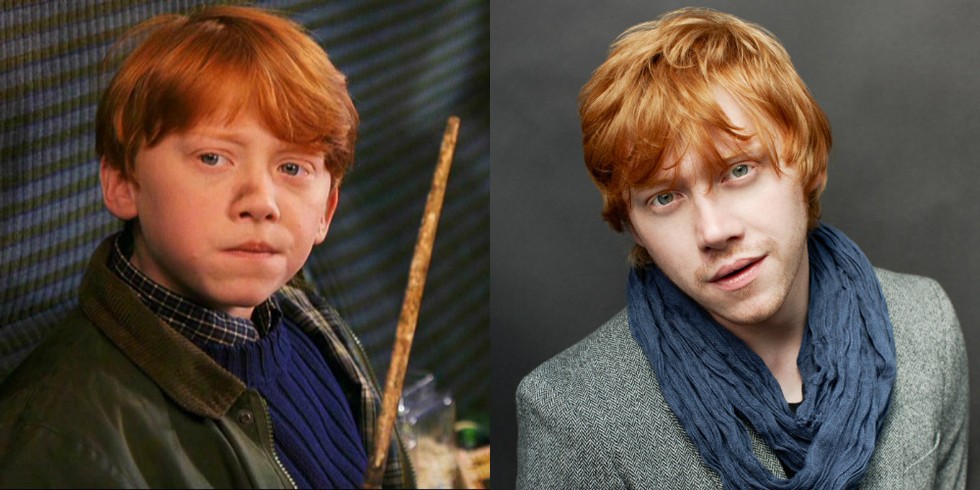 Rupert Grint is an eccentric and awesome human, who still supports all of his Potter friends regularly, showing up in t-shirts that say "I Love Tom Felton". He is currently filming two different TV shows - Snatch and Sick Note. 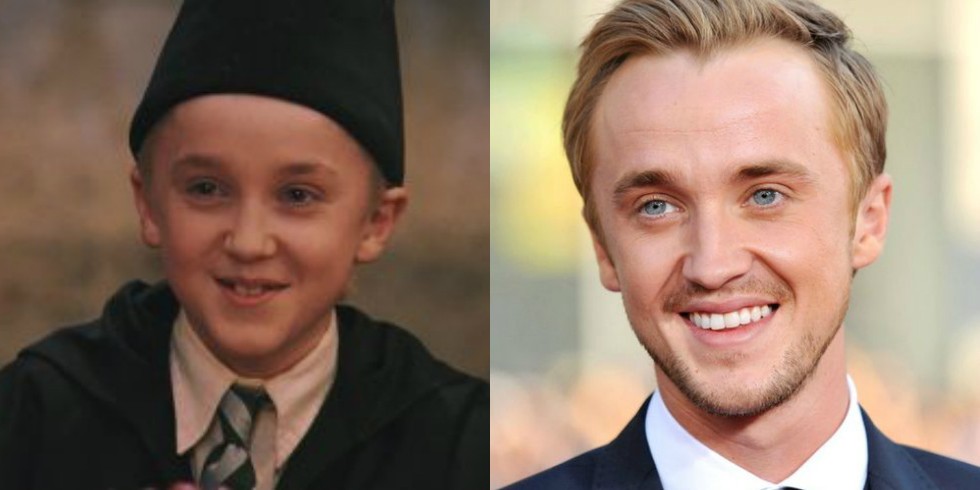 The tiniest little jerk, Draco Malfoy was a fun little nemesis. Tom Felton however, is apparently a really lovely guy who is still all over the acting world, currently on the TV show The Flash. 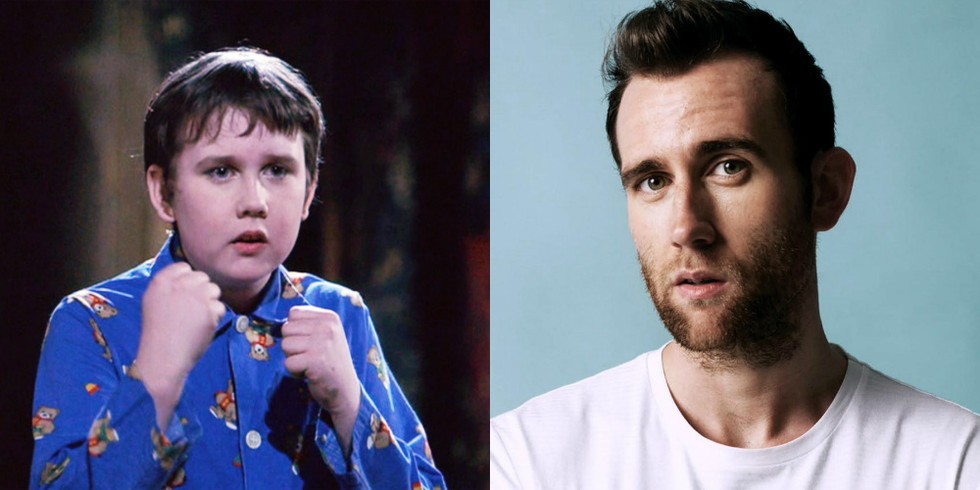 Neville Longbottom surprised everyone when he grew up into a total badass, and Matthew Lewis was likely quite pleased. He has continued acting on a few different television series, and is currently on one called Ripper Street. 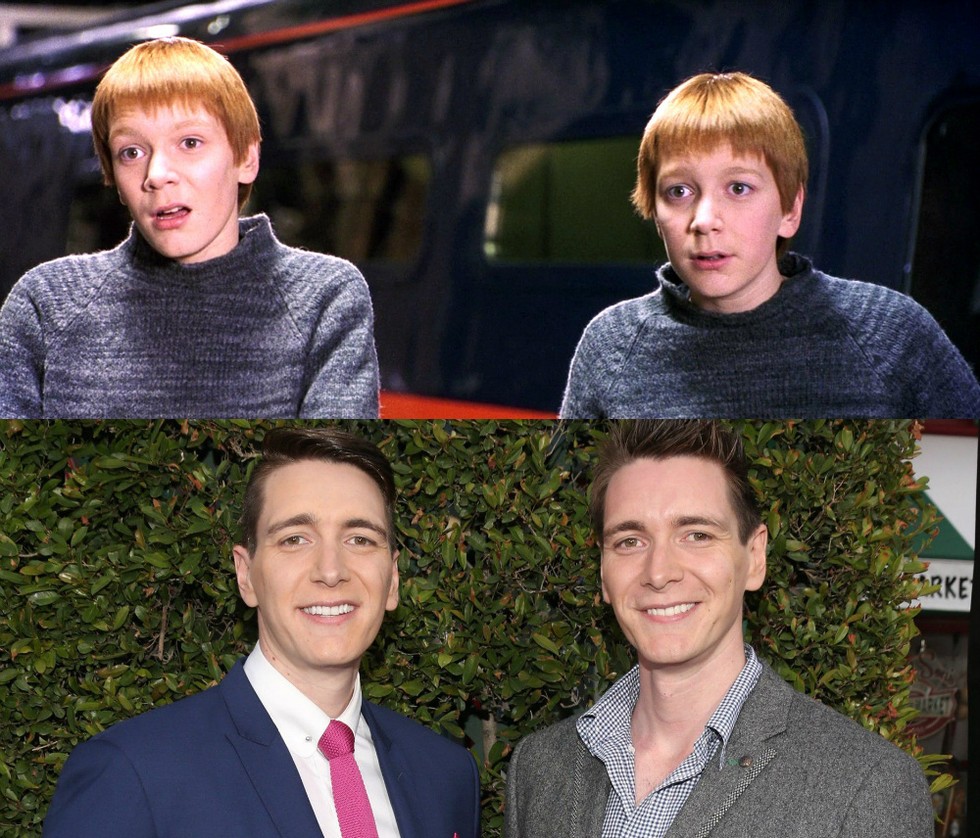 These goofball twins were such wonderful characters. They have both continued acting and even appeared in another film together called Danny and the Human Zoo. 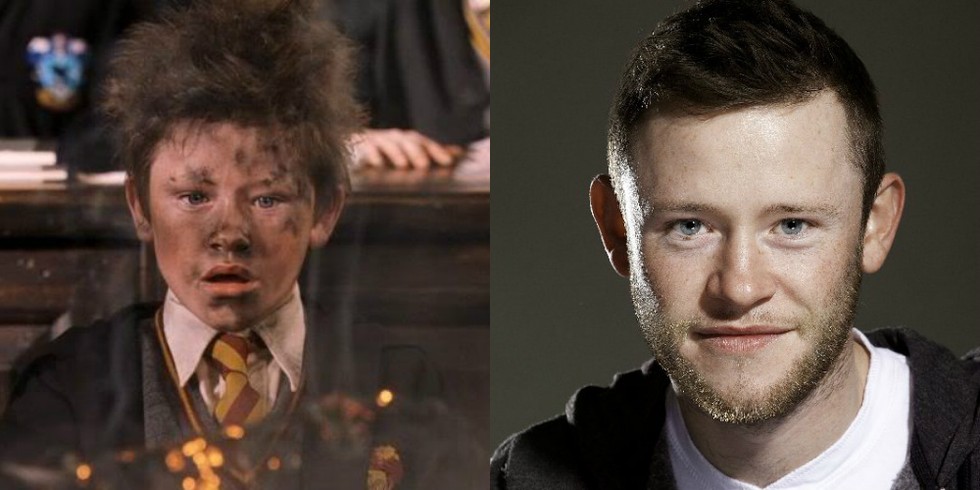 He hasn't acted since the Harry Potter series ended, but he is still pretty active in the Potter community, often showing up at conventions to meet with fans. 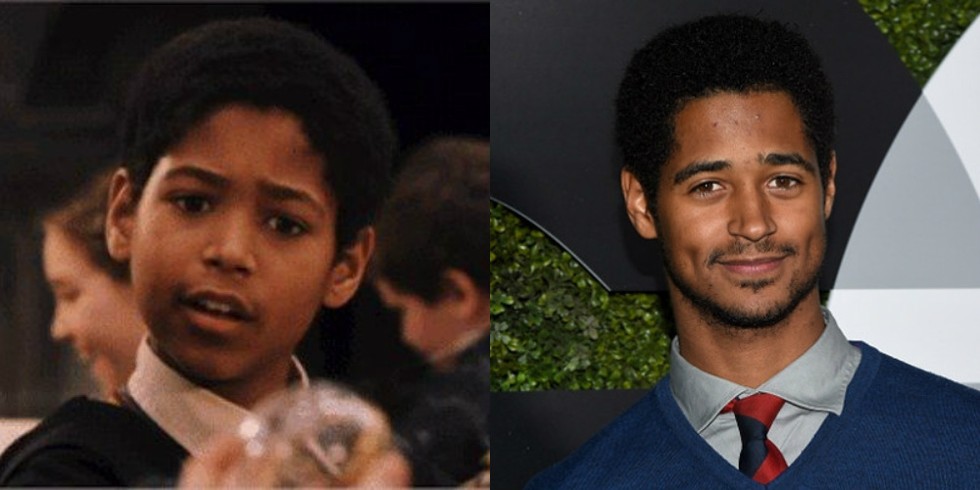 Currently appearing in How To Get Away With Murder, Alfred Enoch still looks exactly the same just significantly taller. 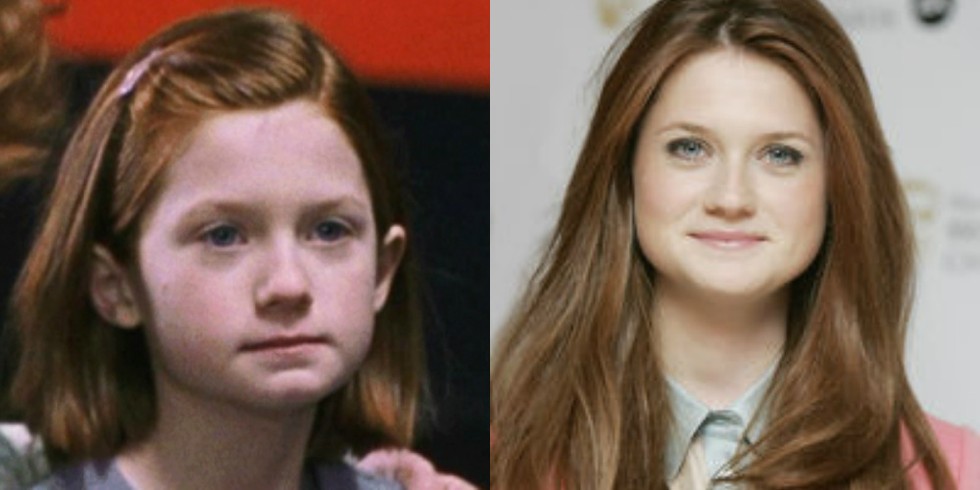 Ginny Weasley wasn't a Hogwarts student yet, but Bonnie Wright was so cute and little, with her one line: "good luck". She has continued to act since the Potter series ended, most recently in a version of The Christmas Carol that is in post-production. 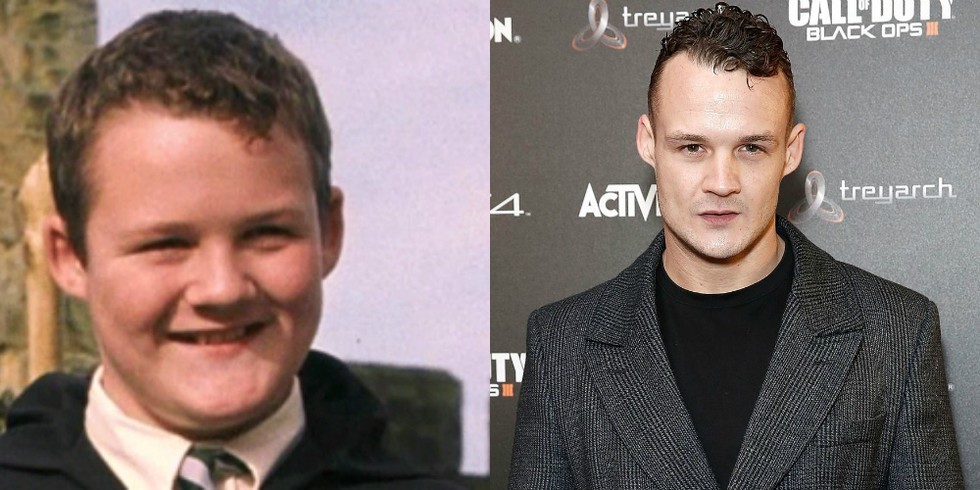 He may have had a terrible fate in the Potter series, but Herdman himself has been very successful after, acting in a bunch of projects. 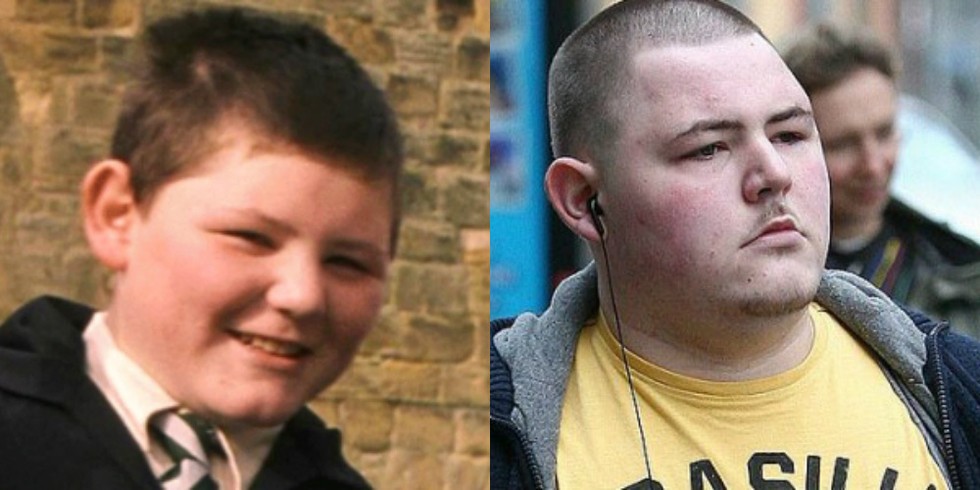 He hasn't acted since the sixth Harry Potter movie as he was involved in riots in London and was jailed for a year. 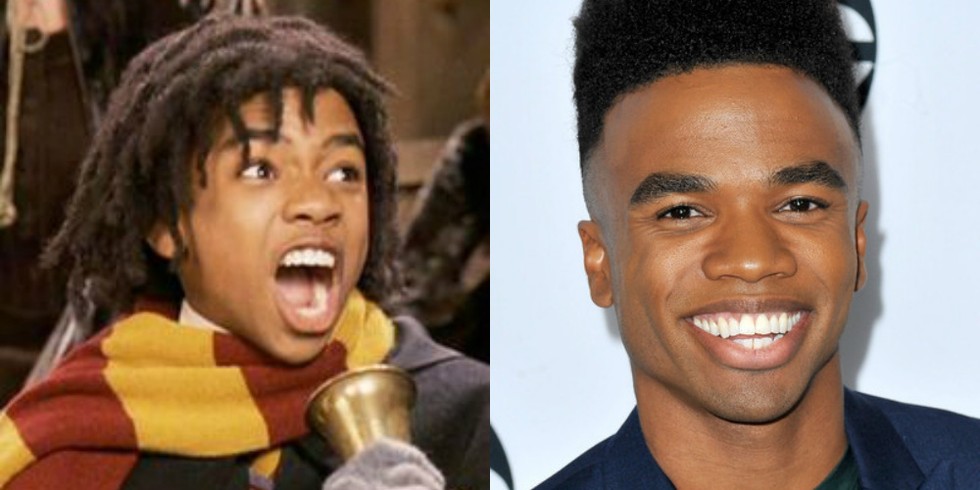 The moment I realized that Lee Jordan was the same guy who played Magnitude in Community, I was flabbergasted. More recently he was in the show Galavant. 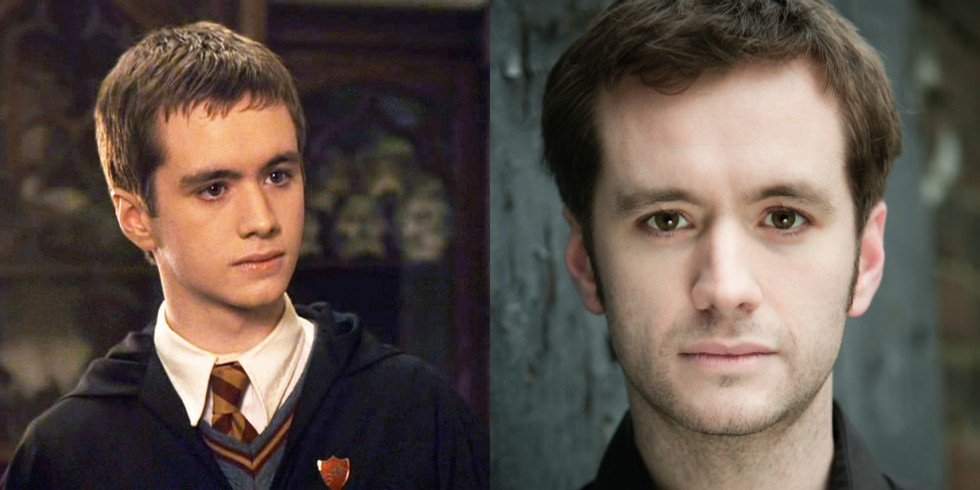 He really was only in the first two films, returning in the 8th movie for an uncredited "fly-by", but he has kept busy since, acting in a bunch of shorts.

How will you celebrate the 15th anniversary of the Harry Potter films? Are you planning on seeing Fantastic Beasts in theaters?