If you've ever felt like Christmas just wasn't for you, or the rush to spend money on presents is getting you down, you'll be happy to know there's an alternative. Since 1997, Seinfeld fans have been marking December 23rd off on their calendar as Festivus ("the holiday for the rest of us!").

If you're a fan of the show you probably know all about the Festivus pole, the airing of grievances, and other Festivus traditions, but this holiday is about bringing people together. So in the Festivus spirit, we're happy to introduce you to the magic and wonder of this special day.

Festivus first appeared in an episode of Seinfeld called "The Strike." Like most episodes of the comedy show, the plot was complicated and wove together multiple stories, including Kramer's job at a bagel store  and George's quest to avoid buying Christmas gifts for his coworkers.

But by far the most popular story line was the introduction of Festivus, a holiday invented by George's father Frank to replace the commercialism and stress of Christmas.  Festivus is a simple holiday: there are no gifts, and no Christmas tree. Instead, families put up a Festivus pole (Frank prefers aluminium for its "high strength to weight ratio"). Decorating the pole with tinsel is acceptable, but some guests may find it distracting. 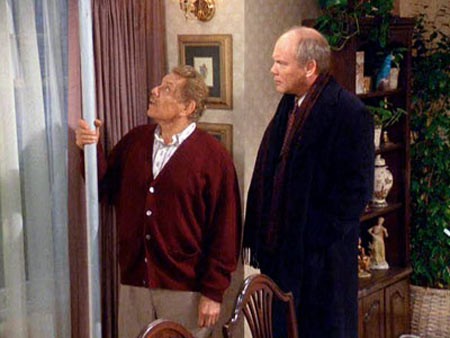 There's no preferred dish for Festivus dinner, but many fans try to copy the meal shown in "The Strike" by serving meatloaf on a bed of lettuce. Delicious! Some Festivus fans also boycott bagels on the holiday, to protest the H&H Bagels store that refused to let Kramer off work for the holiday. 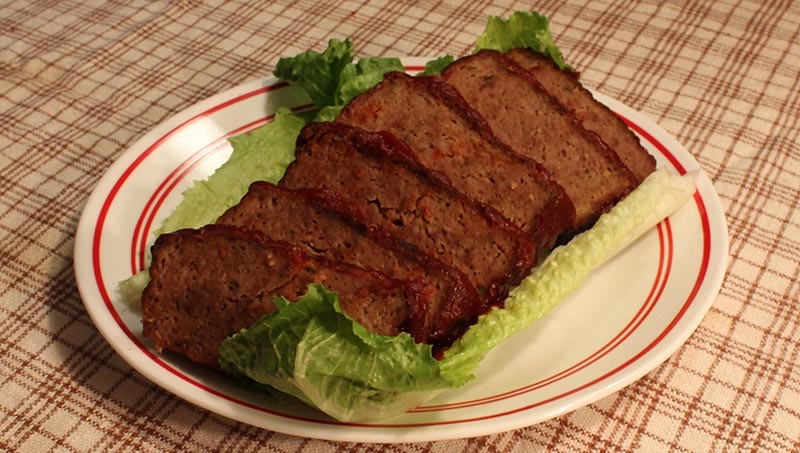 Finally, after your Festivus dinner, be sure to remember the traditional Festivus activities. First, the airing of grievances, where everyone at the table shares their complaints about how the world has let them down this year. This is a perfect tradition for 2016!

Afterwards, participate in the traditional feats of strength, where the head of the household challenges somebody else to a wrestling match. Remember: Festivus isn't officially over until the challenger pins their opponent!

If you're lucky, you may be able to visit your city's own Festivus pole. In 2005, Wisconsin Governor Jim Doyle helped bring attention to the holiday by setting up a Festivus pole in his home in Madison. 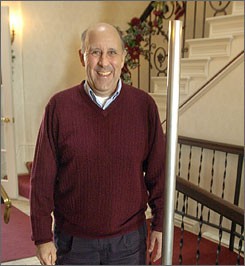 Since then, Festivus poles have been displayed in at least seven state capital buildings, and lots of town halls across the country.

Even Google has gotten in on the fun. Try Googling "Festivus" right now, and enjoy the tasteful holiday pole the search engine includes with your results.

While Festivus began to gain more followers after it was featured on Seinfeld in 1997, it was a real holiday tradition for one of the show's writer's Dan O'Keefe. O'Keefe's father (also named Dan) had invented the holiday as early as 1966, and celebrated it whenever he wanted, sometimes even twice in one year. 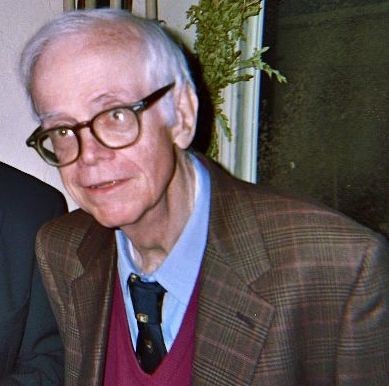 While the "real" Festivus didn't feature feats of strength or the airing of grievances, it had its own unique traditions. For one, O'Keefe Sr. would put a clock into a duffel bag and nail it to a wall. O'Keefe says to this day he doesn't know what the point of this tradition was, because when he asked his father would only say "That's not for you to know!"

So celebrate Festivus in your own way, whether you hang up a Festivus clock, or just enjoy airing your grievances. After all, that's what Festivus is all about!