Matilda was a staple for all 90s kids. We could all somehow relate to a little girl who just wanted to be accepted for what she was. It was a little terrifying at times, though. That chokey still haunts me. And though I love chocolate cake, watching Bruce be forced to eat it was a little traumatizing.

But where are these lovable kids now? It's been 20 years since 'Matilda' came out and they've definitely changed. Although a few people look unrecognizable. 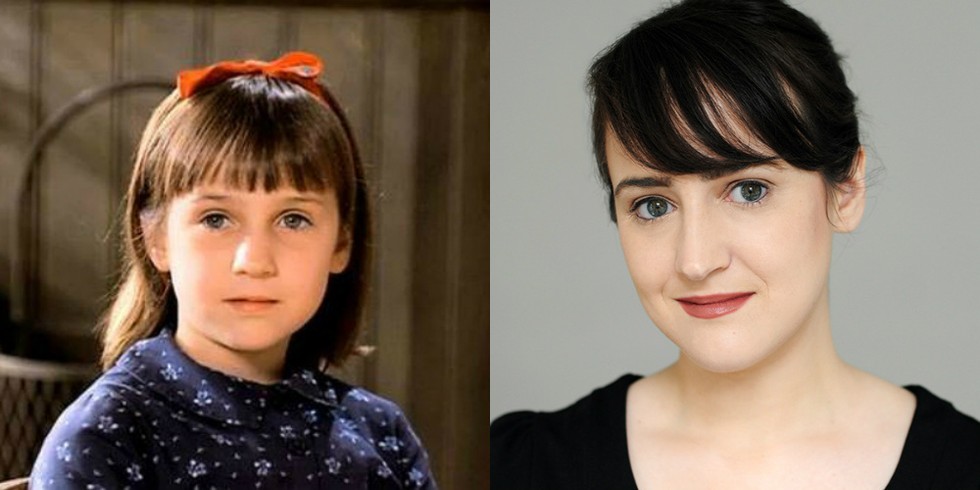 Mara Wilson now has her own blog called Mara Writes Stuff. She took a break from Hollywood for a while but is now back doing voice over work for the Netflix show, BoJack Horeseman. 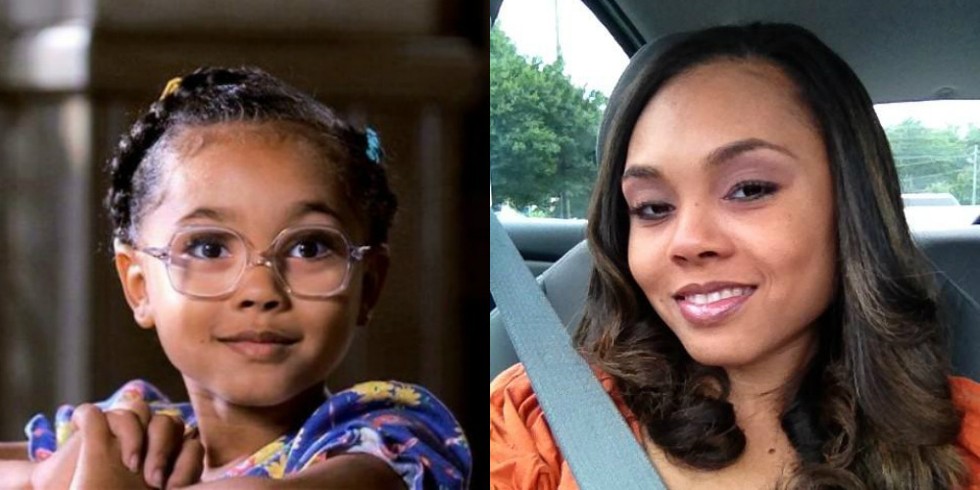 Kiami Davael didn't really continue with acting after Matilda, only finding a few roles over the years. In 2008, she graduated the University of Kentucky with a Bachelor of Arts Psychology. 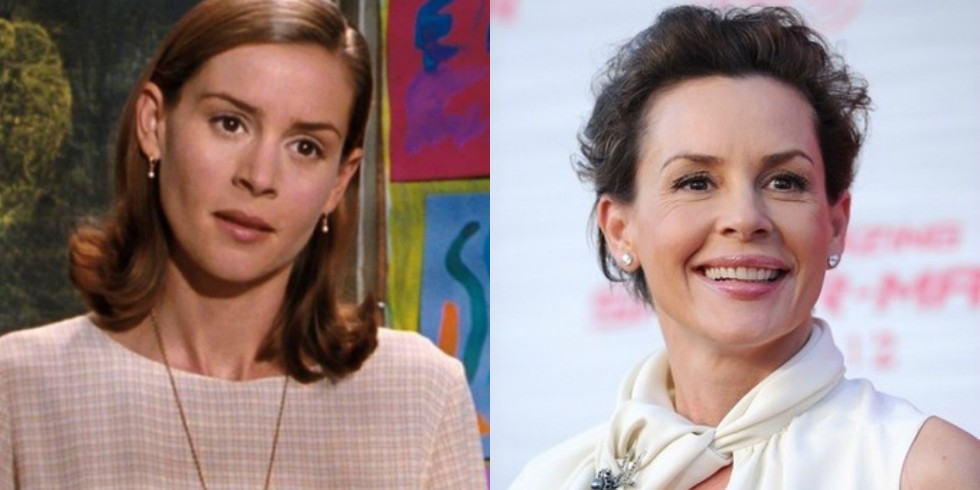 Embeth Davidtz has been busy since Matilda, with recurring roles on Mad Men, Californication, and Ray Donovan. She was also in The Amazing Spider-Man 2 as Mary Parker. 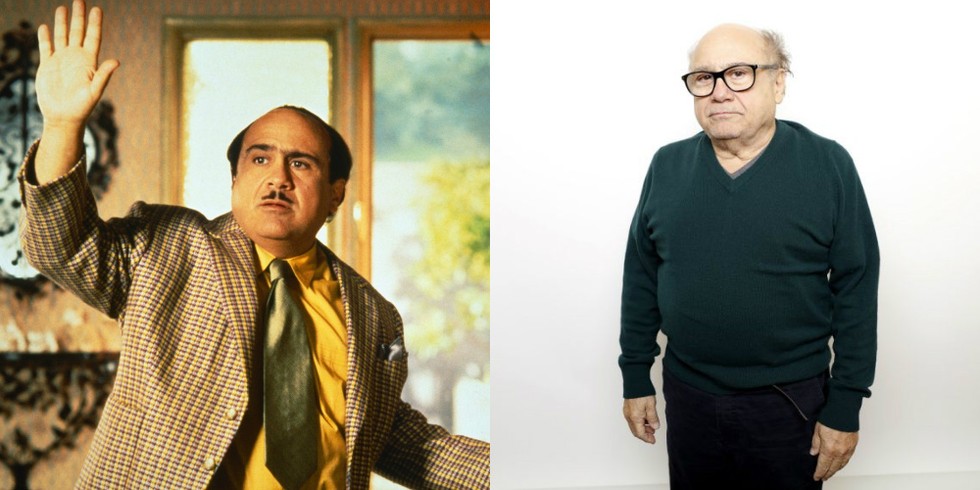 Danny DeVito has been extremely busy since Matilda, in both film and TV. Currently, he stars as Frank on It's Always Sunny in Philadelphia. He can also be seen in Nespresso commercials with George Clooney. 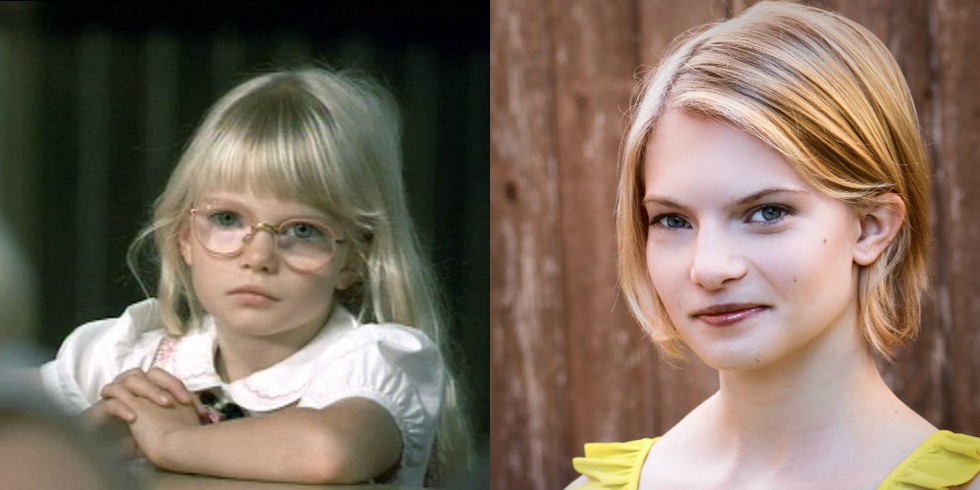 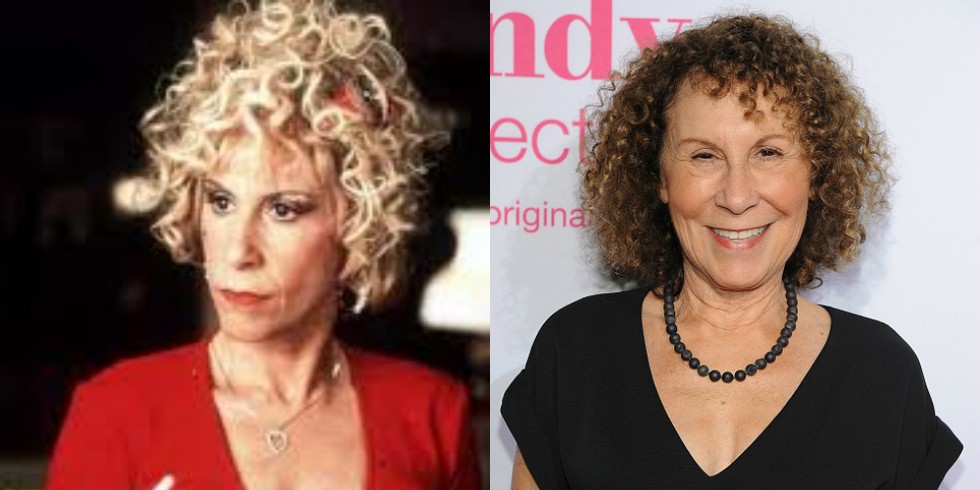 Rhea Perlman currently stars on The Mindy Project as Annette Castellano. She is also an award winning author. 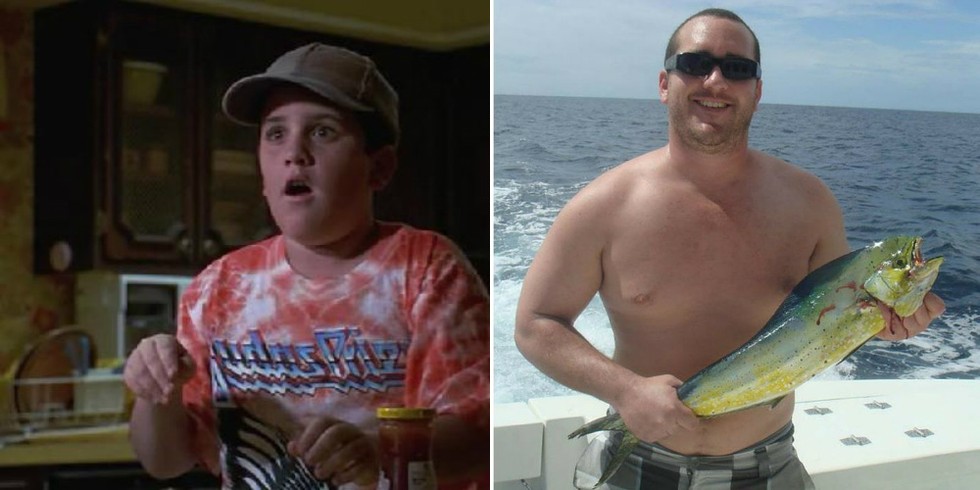 After Matilda, Brian Levinson had only one acting credit on an episode of Seinfeld. Other than that, he has been out of the public eye completely. 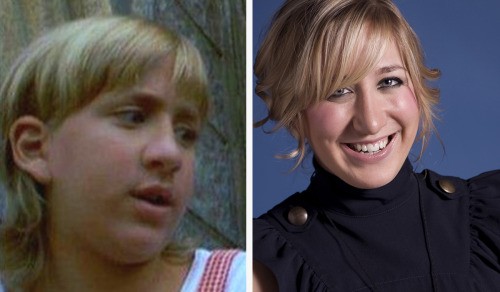 Matilda was Kira's big hit, but she continues to act in various roles, including a webseries called Ragdolls. 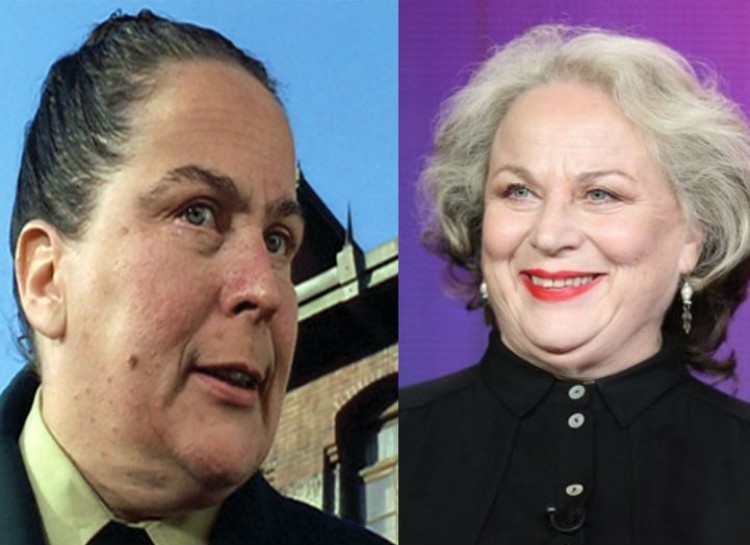 Pam Ferris has had an illustrious career. TV and movies alike, Pam has kept busy since Matilda. 90s kids may recognize her as Aunt Marge From Harry Potter And the Prizoner of Azkaban. 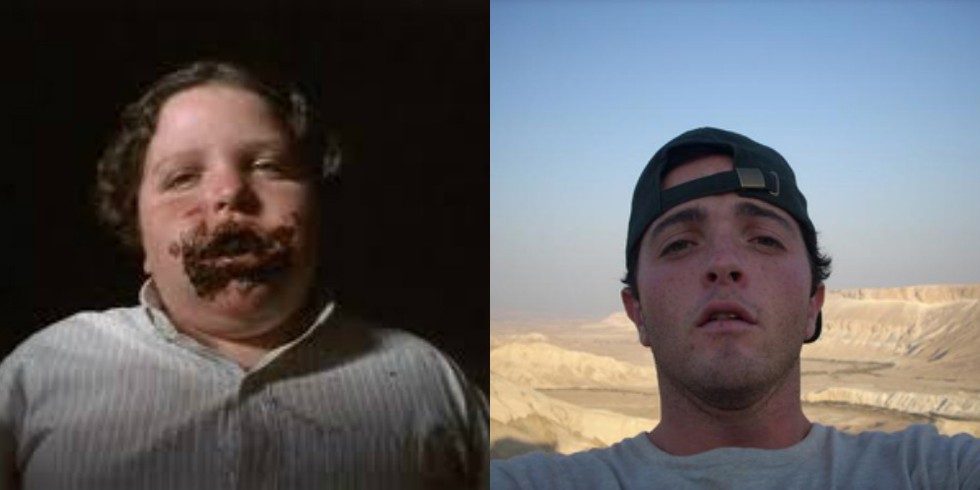 Jimmy Karz has definitely changed since his cake-eating days as Bruce. The now-retired actor has dropped a ton of weight and is currently training to be a doctor at the Philadelphia College of Osteopathic Medicine.

As you can see, some people (*cough cough* BRUCE) have totally changed, while others have stayed pretty much the same (lookin' at you, Rhea and Danny!) It's hard to believe it's been 20 years since Matilda came out, but it's definitely still a classic.

Share this if you were a fan of Matilda growing up!

By Emma C 2 days ago
The eighties were a fine time for blockbuster movies. Some of the most innovative, memorable cinematic triumphs arrived, many of which are still being franchised and remade today. Throughout its many genres, the themes of wins and losses in the casino have remained a big narrative lure. Below, we pick out our favorite gambling movies from the decade. The Big TownThe Big Town is one of the lesser-known casino movies from the decade. It fuses several genres, including film noir and classic thriller. Matt Dillon plays the lead character, J C Cullen, who comes to the big city to find
continue reading

By Emma C 9 days ago
From their humble beginnings in the 1990s, online casinos have come a long way. Thanks to advancements in technology, today's online casinos are more realistic and user-friendly than ever before.Indeed, there are literally thousands of different options available to punters nowadays, and if you look at this resource of some of the safest and securest platforms to use, you will get a glimpse of just how sites there are around the world to use!In this blog post, we will take a look at how online casinos have evolved throughout history.The Early Years: The First Online CasinosThe first
continue reading

By Emma C 12 days ago
Did you know that the global gaming industry witnessed a growth of 500 million new gamers in the last 3 years? Accenture’s 2021 report indicates that the size of the market now exceeds the combined markets for music and movies by $300 billion. Whether for professional purposes or casual entertainment, everyone’s super hyped about playing games. Gaming offers a unique interactive experience we can share with family and friends. During COVID-19, online gaming was at the centre of our social lives. The cool interactive features helped people around the world deal with stress! However, as fun as new
continue reading