It was possibly the most iconic Christmas movies of our time.

Home Alone gave us all the fantasy of being left alone at home. Did no one else daydream about what they would do? How they would stop the robbers should it come to that? It was definitely something we all contemplated.

But what happened to the cast? It's been over 25 years since the movie was first released and we're curious to see if these people still look like we remember them!

So here we go. 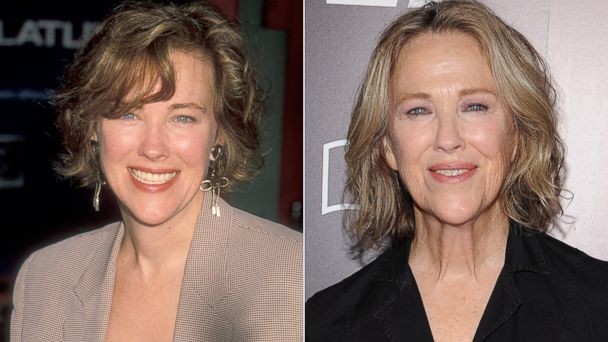 Catherine O'Hara might be the largest actor to come out of the film franchise. The Canadian actress went on to star in a slew of Hollywood hits after this movie, as well as TV shows. She currently stars opposite Eugene Levy in the comedy show "Schitt's Creek."

2. Daniel Stern as Marv the Burglar 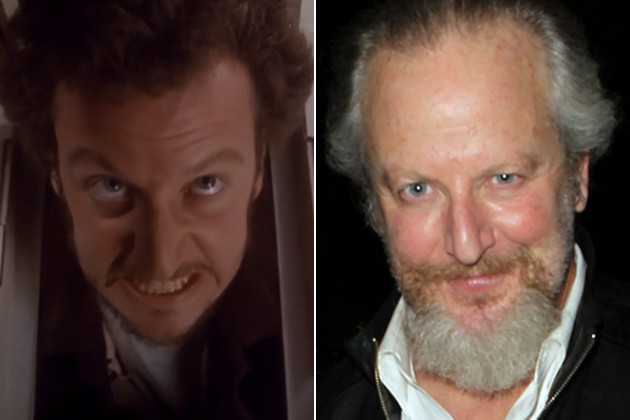 Daniel Stern was not only the voice of the narrator on "The Wonder Years", but he also reprised his role as Marv in "Home Alone 2: Lost In New York." Stern also voiced animated characters, such as Dilbert on the short-lived show 'Dilbert'.

3. Joe Pesci as Harry the Burglar 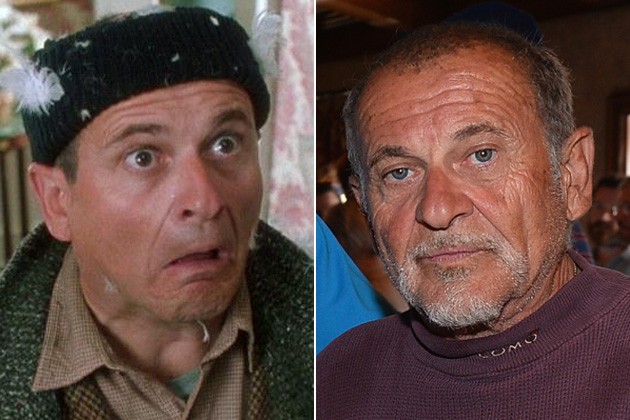 Joe Pesci already had an Oscar when he took the role in Home Alone. His roles in 'Goodfellas' and 'Raging Bull' pretty much solidified his status as ultimate gangster villain. After 'Home Alone', Pesci went on to star in 'My Cousin Vinny' and the Lethal Weapon series. 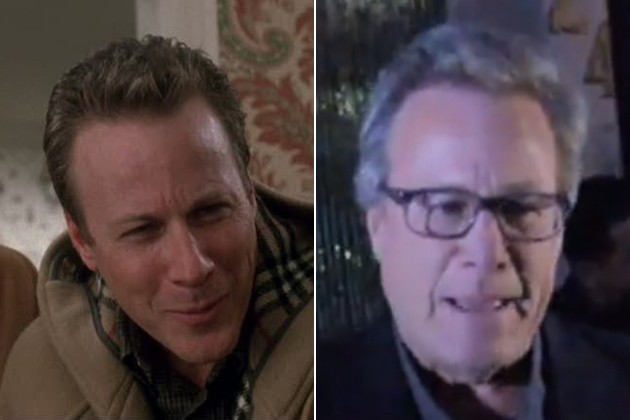 John Heard unfortunately got into some legal troubles after 'Home Alone.' He was arrested twice in the 90s, once for thrid-degree assault against his ex-girlfriend, and then again for trespassing at her home. He has still worked steadly in Hollywood, finding recurring roles on 'CSI: Miami', 'Prison Break', and 'The Sopranos.' He was also in 'Sharknado.' 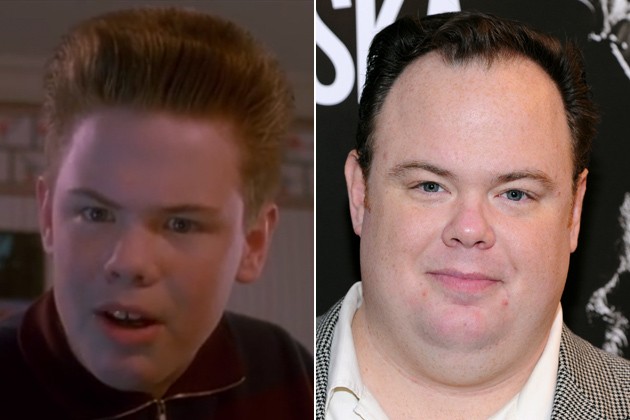 Devin Ratray reprised his role in 'Home Alone 2', and ended up having a part in 'Dennis The Menace.' He has picked up small acting roles on 'Law & Order', 'Supernatural', and 'The Good Wife'. Ratray did a documentary in 2007 called "Courting Condi", in which he traveled the country to try and court Condoleezza Rice. 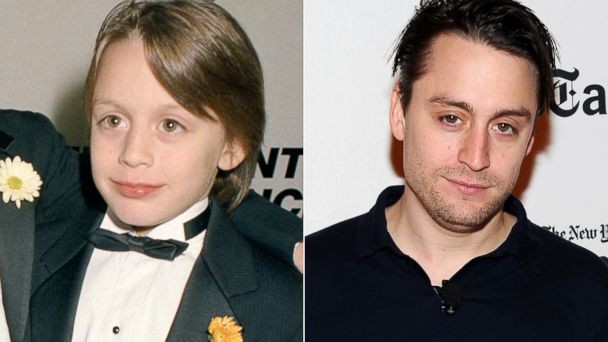 Obviously, this was the Culkin you were all wondering about…KIDDING! Kieran Culkin is really Macaulay's brother. You'll probably remember Fuller McCallister as the bed-wetter. Since this movie, Kieran has gone on to star in movies like 'Father Of The Bride' and 'She's All That.' Recently, the younger Culkin was in 'Scott Pilgrim vs The World' and the FX show, 'Fargo.' 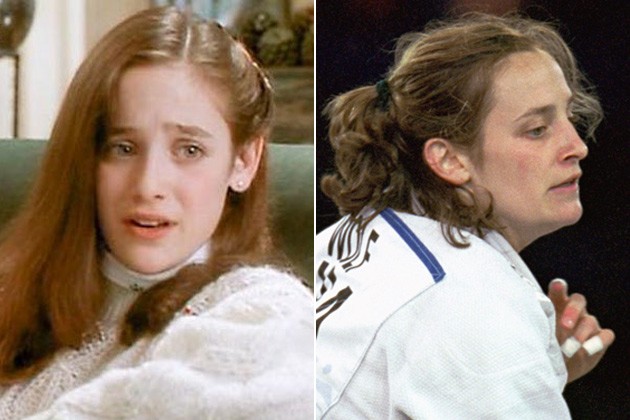 After her lead role in 'Big Girls Don't Cry…They Get Even", Hillary Wolf decided to pursue her passion for judo. She competed in the 1996 and 2000 at the summer Olympics and currently works as a judo sensai at her brother's studio. Wolf is a double black belt. 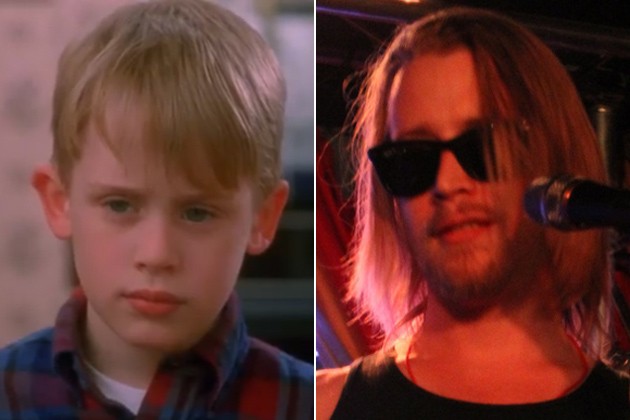 Culkin had a rather illustrious acting career for a short while after 'Home Alone.' His movies like 'My Girl', 'Richie Rich', and 'The Pagemaster' have solidified his status as ultimate child star. He was married (and divorced) all while he was still a teenager, and even dated Mila Kunis from 2002-2011 (WEIRD, RIGHT!?) Culkin currently is focusing on his art career, having an exhibit of his artwork in NYC, as well as performing with a band named Pizza Underground. He splits his time between Paris and New York.

Tags: where are they now, entertainment, retro