Christmas is coming and it's time to plan your holiday gifts for the "filthy animals" in your life! So what could you possibly get them? How about a bobblehead of Kevin McCallister and the Wet Bandits from Home Alone?

That's right, the 90s hit Christmas movie has been given the bobblehead treatment, with the notorious wet bandits in all their glory along with the kid with a plan, Kevin.

The classic Christmas film is already 26 years old! It's pretty impressive that a movie about an 8-year-old that was left at his house without his family is still so iconic, but both of the Macaulay Culkin hits are pretty incredible and feature hilariously wonderful characters. (We will pretend none of the other sequels exist. Just the first two.)

The bobbleheads highlight the three most important characters:

You have the leader of the "Wet Bandits", Harry, who is pretty much awful all around. He is played by the one and only Joe Pesci.

His bobblehead has an evil smile and some super angry eyebrows. 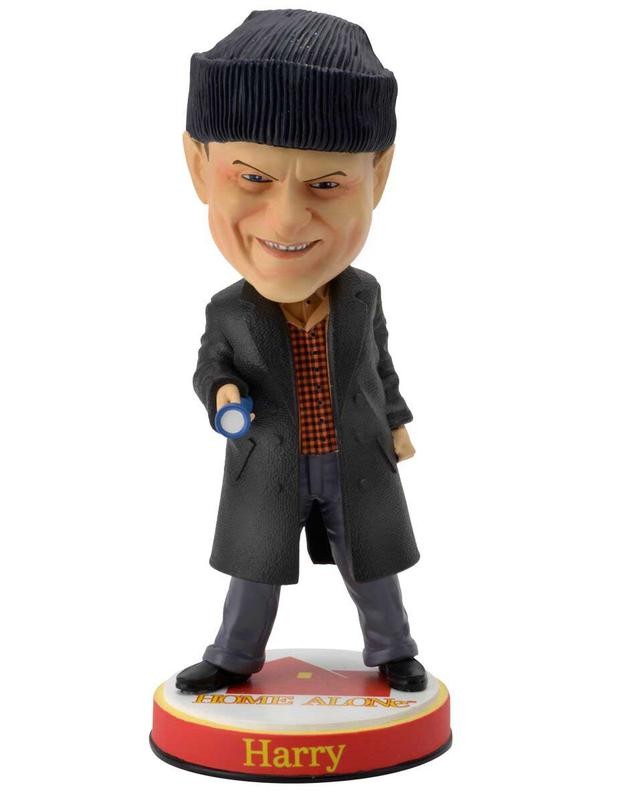 Marv, the kind of the goofy idiot who always seems to get the short end of the stick.

These guys are not very good criminals. Obviously. His bobblehead even features his iron burn - courtesy of Kevin McCallister. 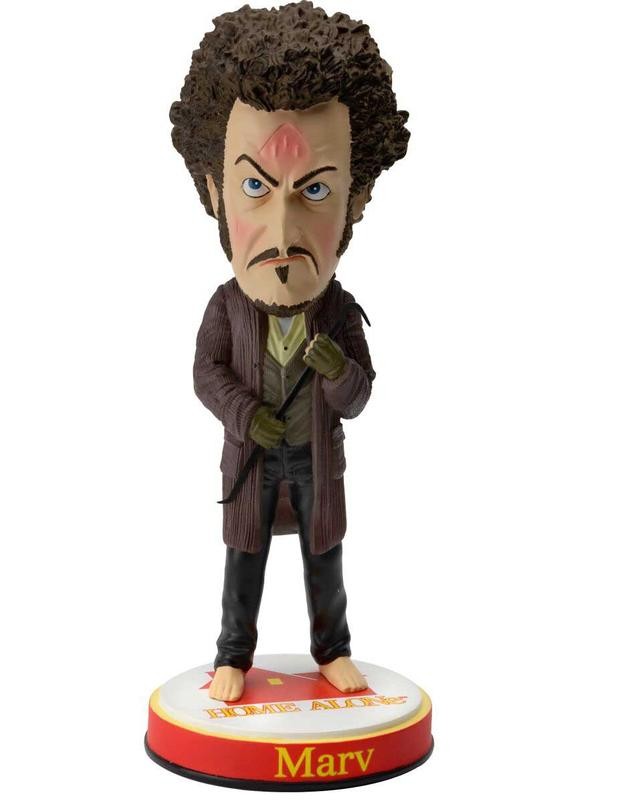 And last but not least, you have poor 8-year-old Kevin. His parents left him all alone and he has to fend off some burglars. All he wanted to do was have some alone time, but I think he had a decent enough time!

Kevin is definitely going to need therapy for all the abandonment issues he will have. Poor kid. This happened to him twice! That is not the best example of parenting. 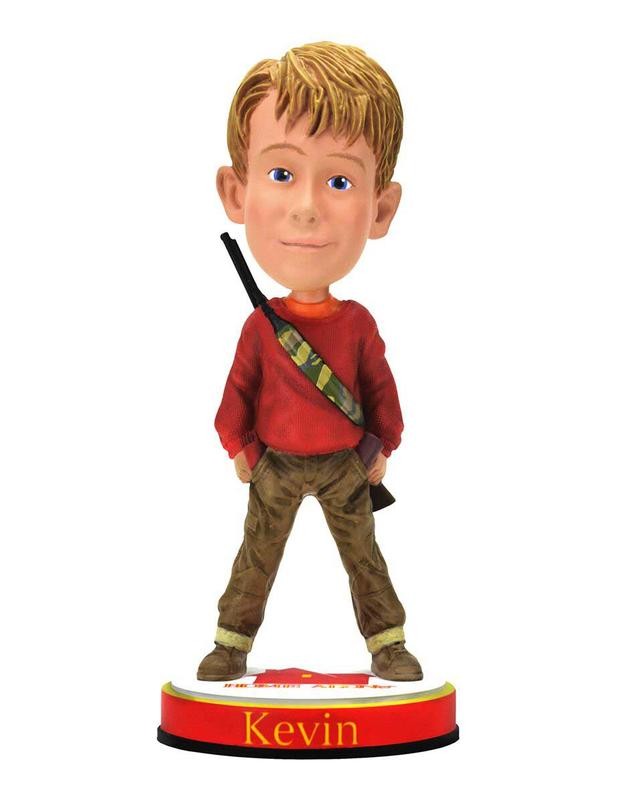 You can buy the bobblehead set on Amazon for $89.99 for all three, or if you would rather just get your favorite you can head over to the National Bobblehead Hall of Fame's online store and buy them individually for $30 each.

Makes for a perfect Christmas gift for any 90s kid in your life!