If you didn't already feel old this morning, then prepare yourself, because the movie about a lovable mouse who gets lost in New York has turned thirty. That's right, An American Tale is 30-years-old.

Released November 21st, 1986, the classic cartoon was directed by Don Bluth, the man who gave us many of our favorite non-Disney cartoons including The Land Before Time, All Dogs Go To Heaven, and Anastasia.

But today, on the 30th anniversary of An American Tale, we celebrate Fievel and his family.

Before kids needed to find Nemo or figure out how to survive if they were Home Alone, Fievel was around and showed kids the importance of family. If you think about all the Disney cartoons you enjoyed, they always seemed to have the kids as either orphans or children of single parents. Fievel was lucky enough to have both of his parents and his two siblings alive and well.

This movie also takes the opportunity to showcase prejudice and immigration in a way that is accessible to kids. The Russian Mousekewitz family moves to America, because they are afraid of cats. But when a cat is the one who helps there son they can see that their judgement isn't fair. Tiger, voiced by Dom DeLuise is a hilarious and trustworthy friend to Fievel, helping him when he needs it most. 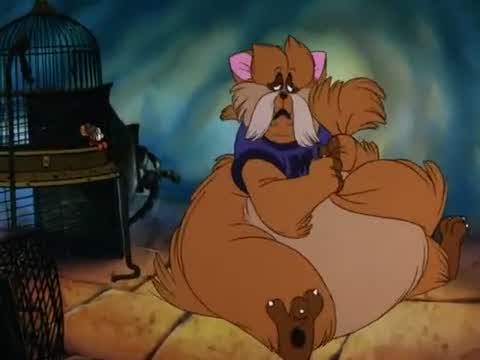 This movie also gave us one of the greatest cartoon songs ever. "Somewhere Out There" was a sweet little song between the very high-pitched Fievel and his sister where they give kids who feel homesick a trick to not feeling as bad. It was even nominated for an Oscar!

Did you know that they made three sequels to it? Fievel Goes West is the most well known, but they also had "The Treasure of Manhattan Island" and "The Mystery of the Night Monster". 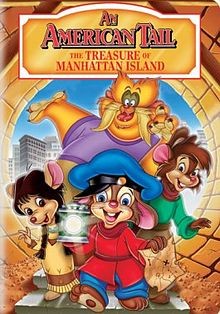 Fievel even got his own video games! Look how cute he is! 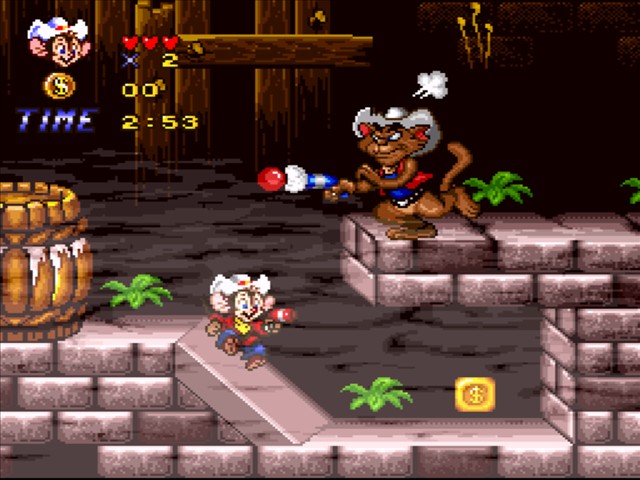 It doesn't feel like it's been that long, but apparently we are all getting older. What were some of your favorite non-Disney movies growing up? Share in the comments!