Do you remember the amazing animated film Anastasia? It was one of the best non-Disney animated movies of the 90s! There were amazing songs, lovable sidekicks, and goofy villains - what else could you want?!

Well, Anastasia is coming back! This time, on the stage. The musical inspired by the film will begin previews March 23rd and will be officially open April 24th.

The first press photo of the cast has been released, introducing us to the stars who will play Anastasia, Dmitry (right) and the new villain (left) who is trying to stop Anastasia from finding her way home. 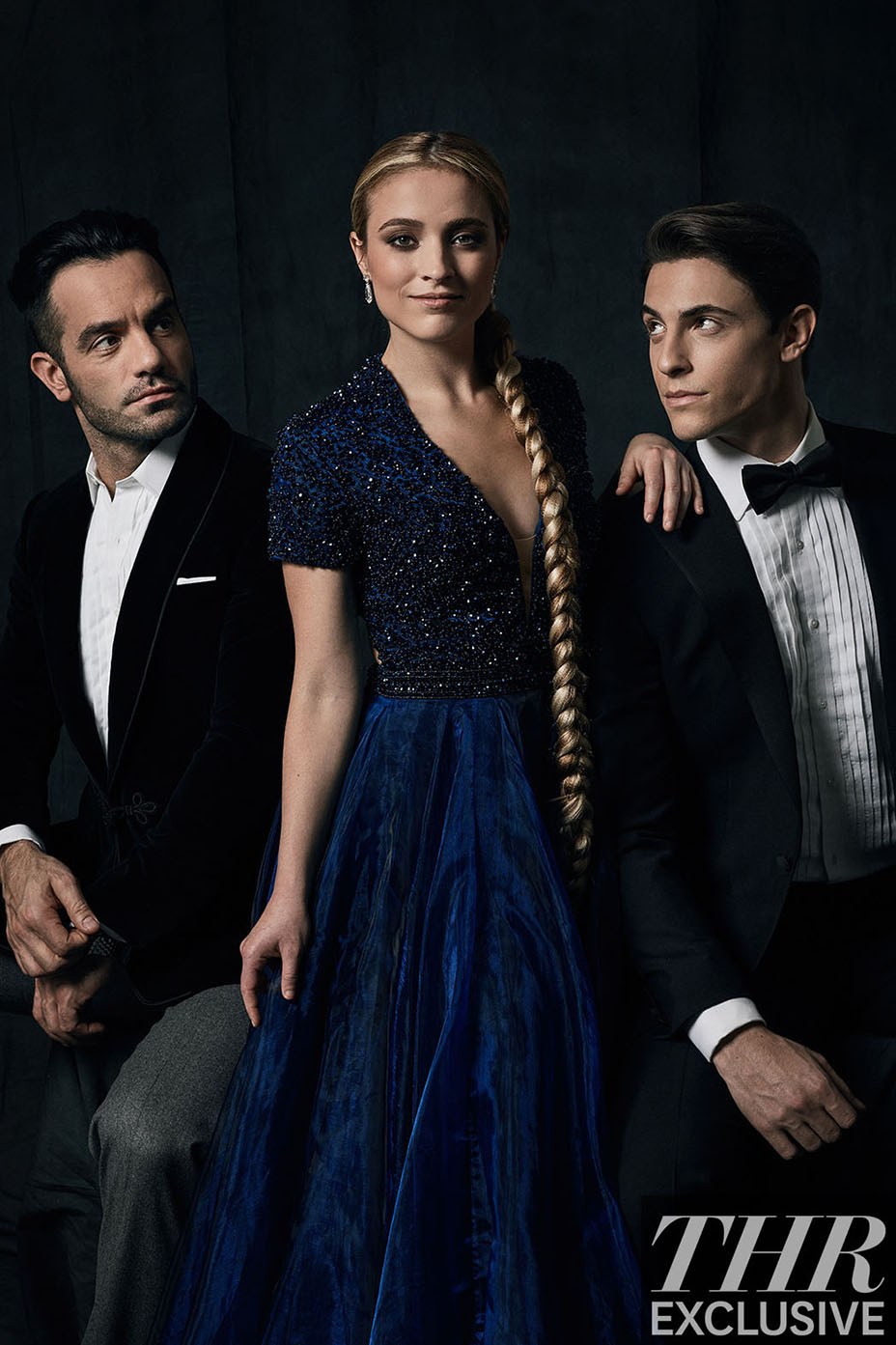 The new cast doesn't seem to include a hilarious bat, but it's still early in production.

What do you think about all these old stories coming back to the spotlight? Obviously there are success stories, do you think Anastasia will be one of them?

By Emma C a month ago
We decided to compile a list of the top places in the UK where we have fond recollections. So, where would you go on a nostalgic walk down memory lane if you had the opportunity? The UK has many fascinating cities, breathtaking national parks, and a plethora of lovely tiny islands to explore. Not only that, but the UK also has an abundance of historic towns to explore, which are strewn around the Isles.According to a new study, nearly one-third of Britons choose their childhood holiday spot as their best British getaways. But where is the most popular spot
continue reading

By Emma C a month ago
Planning a vintage wedding doesn’t start and stop with the dress and invitations; your bouquet plays a big part in the look and feel of your big day.Look to Mother Nature for some vintage inspiration for your bridal bouquets by adding simple, timeless touches from days of old.How to Choose Your Vintage BouquetThere are several types of pink flower bouquets, but only some of them will match your wedding. To make sure you choose the best vintage bouquets, do the following.Choose Your EraWhat does vintage mean to you? Is vintage the 1890s Victorian era, or is
continue reading

By Emma C a month ago
Table tennis is one of those things that has faded from the mainstream, but there’s no denying how beneficial it can be. The sport offers many physical, mental, and emotional benefits — but does that mean you should buy your own table?If you’re trying to decide whether to get a ping pong table for your home or if you’re stuck choosing between a new or retro table, this article should help clear up a few things so you can more easily decide.Benefits of Having Your Own Ping Pong TablePing pong is a sport that brings many
continue reading