The Fresh Prince Of Bel-Air is possibly the most iconic TV show to come from the 90s? It launched Will Smith's career and is still watched religiously today.

What's even more iconic about it is the theme song. Any 90s kid can rhyme it off no hesitation.

The wildly talented ginger musician was on The Capital Evening Show in the UK, promoting his new music that was just released. A fan called in and asked Sheeran to sing the Fresh Prince theme and he obliged. At first Ed looks like he's hesitant, but in true 90s kid fashion, he jumps right into it.

Sheeran is a known Fresh Prince fan. He even has it tattooed on his arm. So really, there was no question he was going to do this performance. It was just a matter of when. 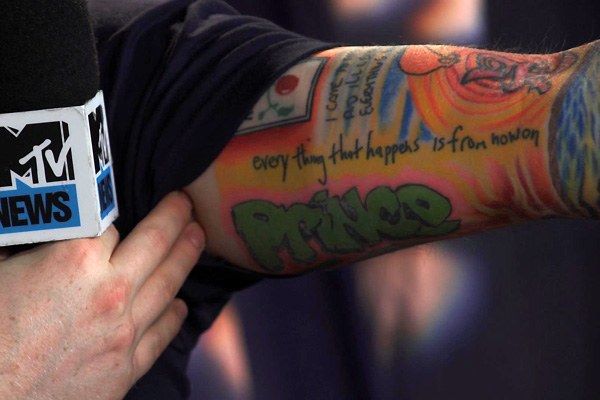 Now, personally, I LOVE his version. But I am also a sucker for anything Ed Sheeran. Some people don't love it, thinking it takes away from the classic version.

Take a listen and tell us what you think!