In August 2001, we lost singer, model, dancer, actress, and all around wonderful person Aaliyah.

The R&B songstress was signed to a record deal at the age of 12 and released her first album at the age of 14. The album, Age Ain't Nothing But A Number, sold 74,000 copies in its first week.

Aaliyah would go on to have a promising career, with four albums and a movie gig under her belt before her death. She also had a secret (and illegal) marriage to R. Kelly at age 15, but we digress.

Tragically, Aaliyah was killed in a plane crash in 2001 at age 22. An album of hers was released posthumously but it hasn't been available for download online. 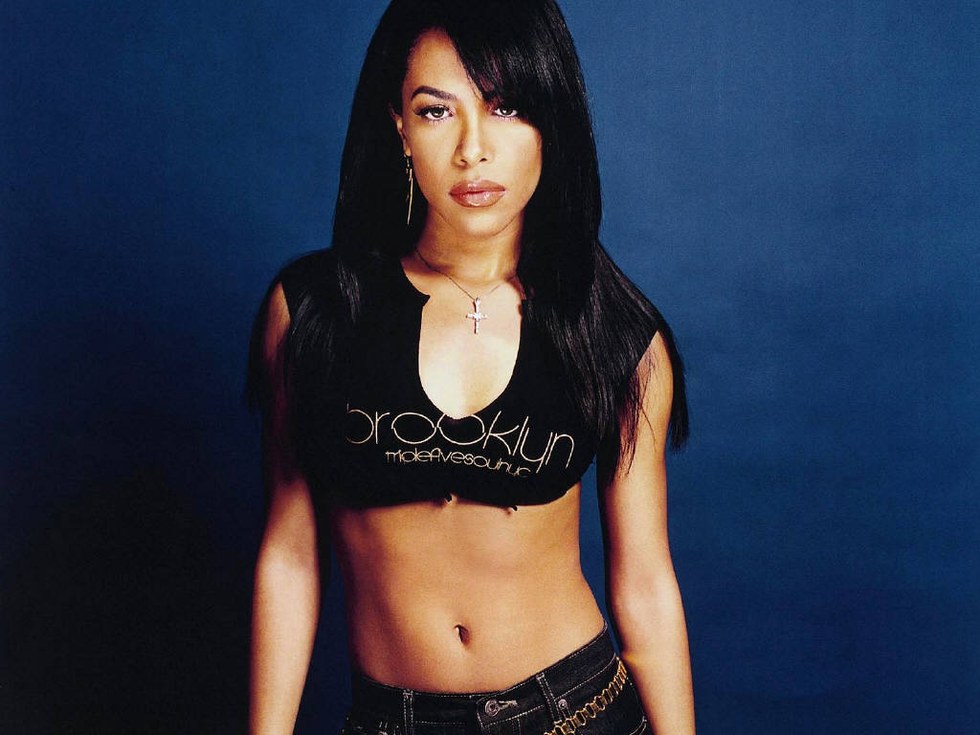 Aaliyah's 2005 Ultimate collection, which contains 25 of the singer's greatest hits, has appeared on iTunes and Apple Music. It includes songs like "One In A Million," "Try Again," and "Are You That Somebody."

iTunes had previously released the music in 2013, but it was uploaded illegally by a distribution company called Craze Digital. They didn't own the rights to the music so it was taken down, and then company was subsequently sued.

We're not sure if this time it's legit. It's possible that this is to honor her birthday, which is January 16th (she would have been 38.) But either way, this is exciting. 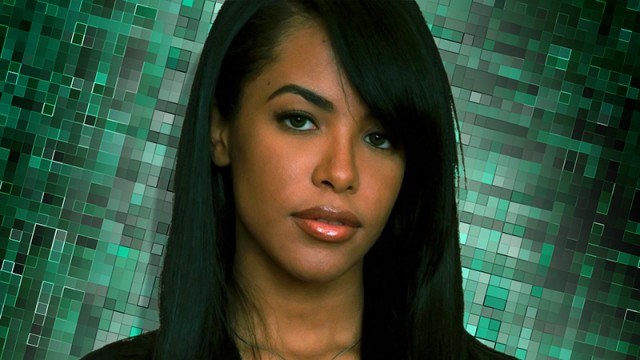