Cheers was one of those shows that everyone watched. When I say every, I really mean EVERYONE. The show ran for eleven seasons and then managed to spin off into the hit show Frasier which had its own 11 season run. That's a lot of TV inspired by a show in a bar! It was always the relationships and goofy characters that kept you coming back for more all played perfectly by this impressive cast. Take a look at what they all look like now. 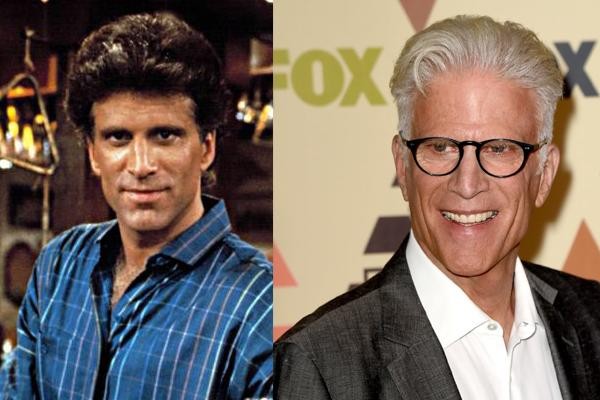 Ted Danson has been working non-stop since Cheers ended and has been nominated for several awards. He has been on shows like Damages, Curb Your Enthusiasm, Fargo and is currently in production on a new TV show with Kristen Bell called The Good Place. 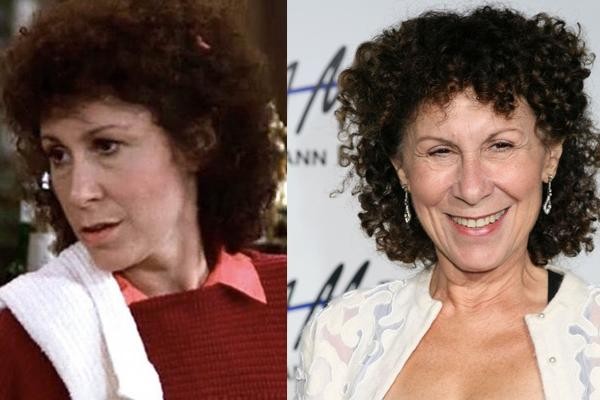 Rhea Perlman is still acting including the 90's classic kids movie Matilda where she played the negligent mother. Perlman has been doing some television lately, including a recurring role on the Mindy Project. 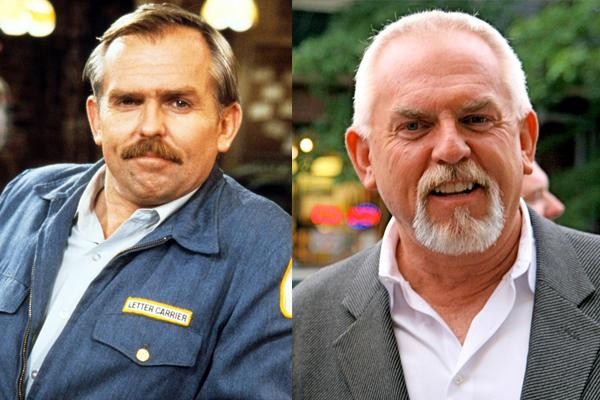 While Ratzenberger is still acting, he has most notably become a recurring voice in Pixar movies. He is Hamm in Toy Story, the Abominable Snowman in Monsters Inc and John in Wall-E and a bunch of other Pixar characters. 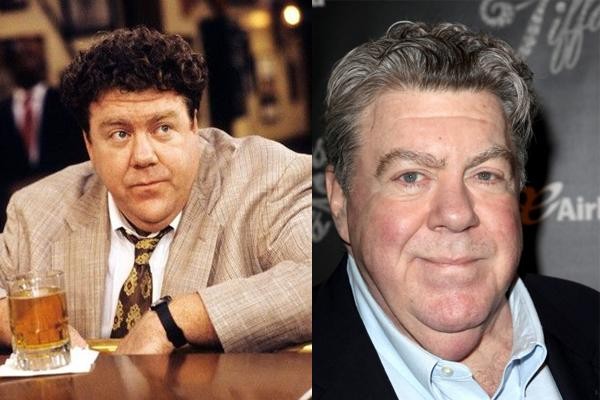 Norm! The man with his own stool at the bar has gone on to make a lot of other shows, including one time reprising his famous role of Norm in the Simpsons. 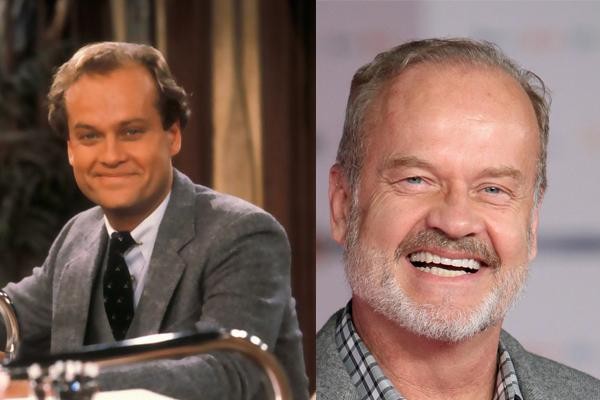 Kelsey Grammer as we previously mentioned went on to star in the spin off series Frasier. He also had a very famous role in the Simpsons where he played psychopath Sideshow Bob. Grammer also played Beast in the  original series of Xmen movies, and continues to act and produce shows. 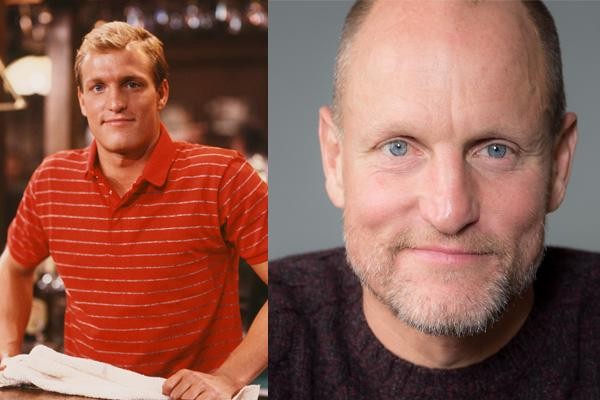 Woody Harrelson hasn't slowed down for a moment it seems. Each year he continues to put out movie after movie many of which being huge commercial successes like Zombieland, Now You See Me and The Hunger Games Movies. He has also been nominated for two academy awards! 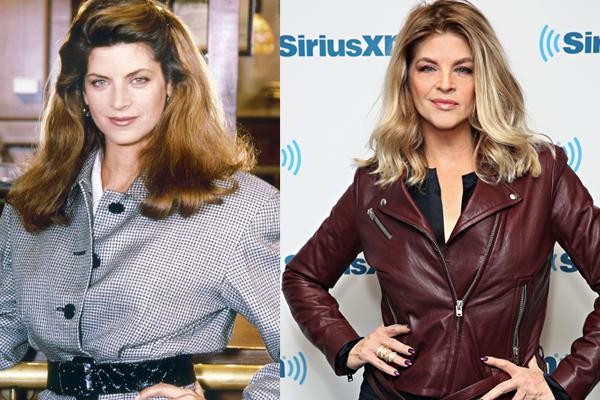 Kirstie Alley has been incredibly successful since her time on Cheers, going on to make a lot of movies and even a few attempts to return to television. My personal favorite she made was the Look Who's Talking series that was mentioned in the 80's movie list. She also is a spokeswoman for Jenny Craig, even calling on a couple of her former cast mates to make this commercial: 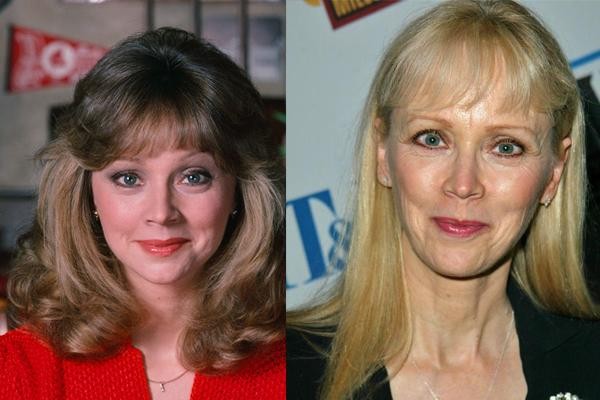 Shelley Long hasn't been acting quite as much as some her cast mates, but she still is around. She most recently has been a returning guest on Modern Family. Maybe one of her most notable roles she had after leaving Cheers was as Carol Brady in the Brady movies.