Malcolm in the Middle was one of the biggest shows of the early 2000s. There were seven seasons of the quirky family comedy, with the four brothers struggling to make sense of their pre-teen through young adult lives. The family was led by two parents who were definitely a presence. Hal, the father was a bit of a goof and Lois was a very strict mom.

It was one of the few shows to skip the laugh-track and it also employed the always fun technique of having one character breaking the fourth wall. It all worked great, even when they added a new kid to the mix in season four.

What ever happened to the actors from this classic coming of age comedy?

The ultimate goofy dad, Hal was pretty great. He obviously has become one of the biggest actors following the success of Breaking Bad, completely switching his image from hilarious dad to menacing meth dealer.

She was a strict mom, but an excellent mom. I couldn't imagine being her and having to deal with living with that many boys. Between her goofy husband, her rebellious first two boys, her troubled middle child and then the awkward young kids, that is a lot to handle. She is still acting quite a bit, appearing on several TV shows and even getting her own recurring character on the Simpsons. 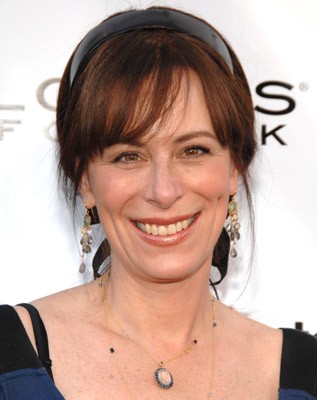 Francis had a troubled past, but he eventually seemed to figure it out a bit. He has been in a lot of TV movies and guest starred in a couple TV shows as well. One thing I didn't realize, he is actually the brother of Danny Masterson, AKA Hyde from That 70s Show! 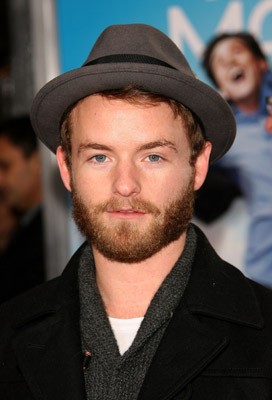 A very stereotypical big brother who is kind of a bully, but he played it well. I feel like having to always feel less intelligent than your little brother but he was still pretty terrible. He actually stopped acting for a while after Malcolm in the Middle, only coming back for one project back in 2010, but mostly stays behind the camera now as a producer for Virgin. 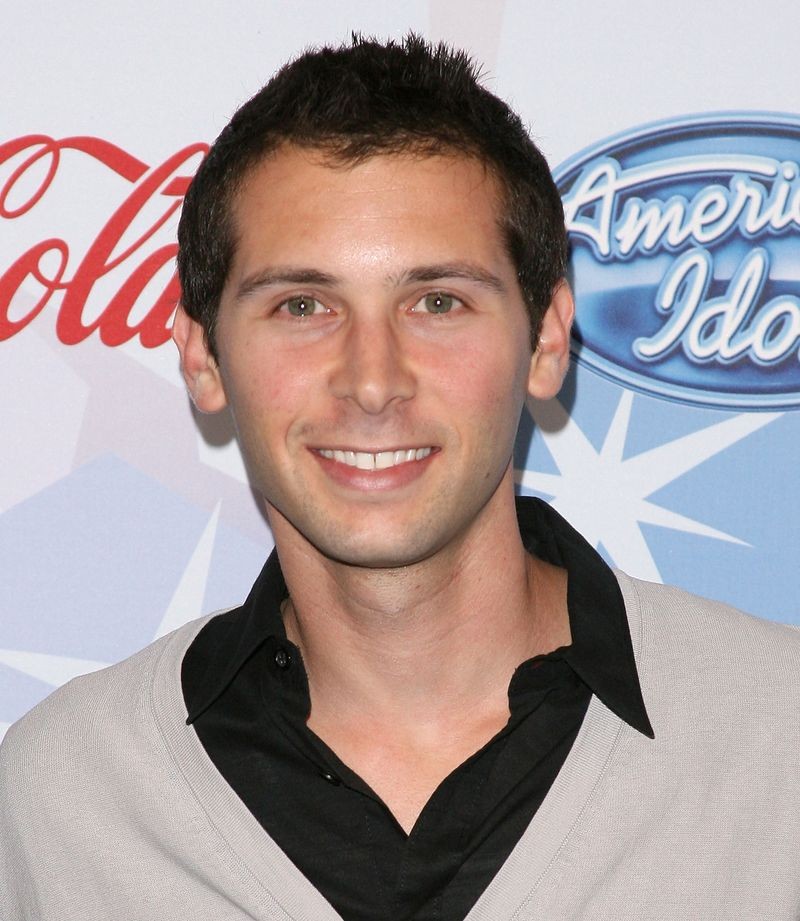 The cornerstone of the show, Frankie Muniz was the perfect mix of whiny teen and clever kid. He didn't do anything super huge after the show ended, just some guest spots on TV shows while he focused on his racing career. He has however returned to Hollywood now and then, and even joined the Sharknado franchise which is a choice. He actually has a few movies that are in post-production right now so maybe Frankie is due for a comeback?

Little Dewey was quite the kid. He actually started acting back in 1998, and stopped a few years after Malcolm in the Middle went off the air. He looks a bit different now! 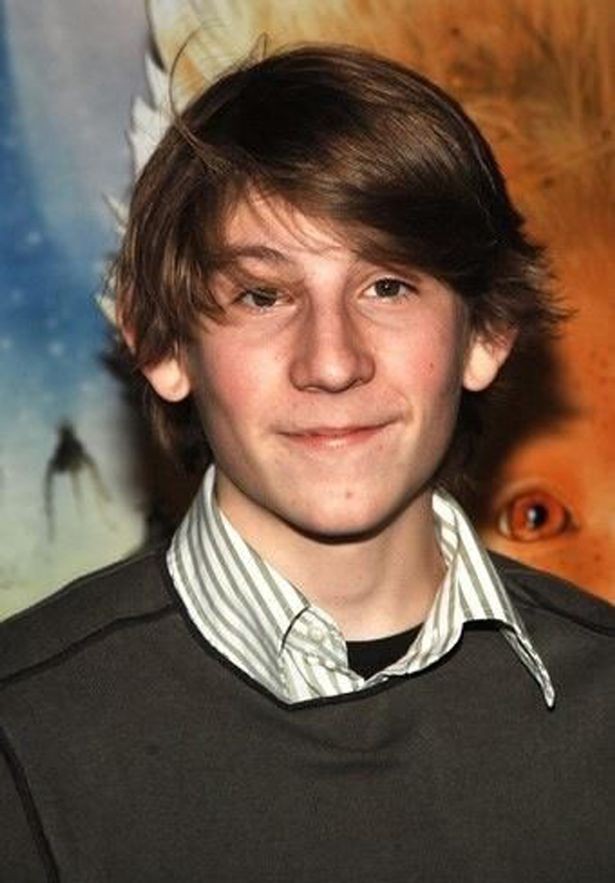 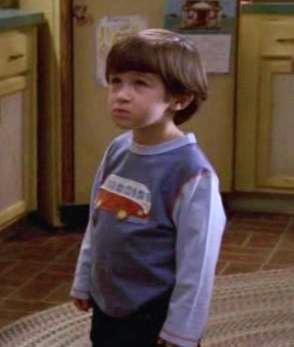 While you may have forgotten about the youngest of the family, twins played Jamie. They both appeared in one other TV show for one episode as a sick child but have not acted since. They appeared at a reunion back in 2012, but no word on what they are up to now. Probably still pretty young to be fair! 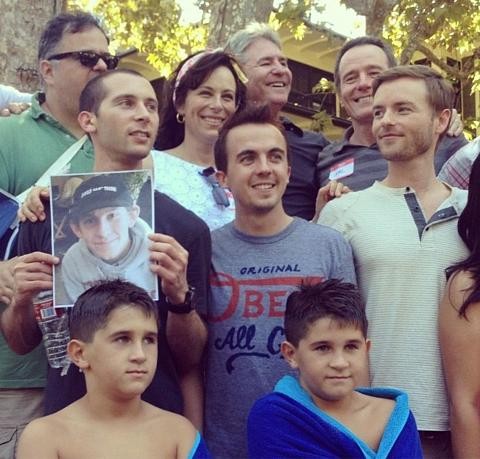 As Malcolm's heavy breathing friend, Stevie was always a bit exhausting to try to listen to. He has been in a few things since the show ended, and is apparently an "aspiring tattoo artist". You can hardly recognize him! 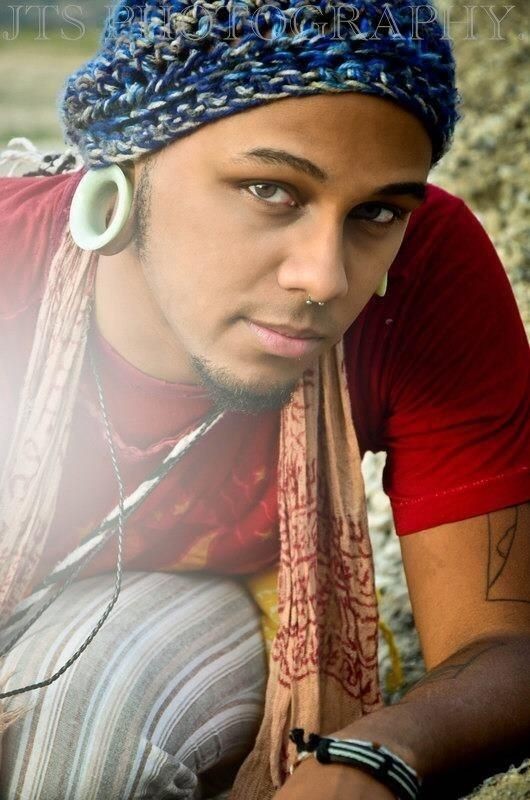 Do you remember this show? Can you believe that it's been 10 years since the show ended?

By Emma C 3 months ago
The classic car has much more charm than modern mass-produced vehicles. Retro cars are not just a means of transport, they differ in many ways, which makes them special and allows owners not only to stand out from the crowd but also to show their character and individuality. However, the purchase of an oldtimer has several distinctive features: the nuances of selection, specific requirements for operation, maintenance, and insurance, etc. All this requires specific knowledge. Besides, you are still choosing a used vehicle. Thus, you will undeniably need DMV history data to be obtained after you carry out a VIN
continue reading