We all know the song. We all graduated to the song. THE SONG.

As we go on, we rememberAll the times we had togetherAnd as our lives changeCome whatever,We will still be friends forever.

Vitamin C's Graduation was, and frankly still is, a classic.

But where is she now? That hit was pretty big, not to mention her other classics like 'Smile' and 'Me Myself And I'. But Vitamin C has been out of the spotlight for time now. 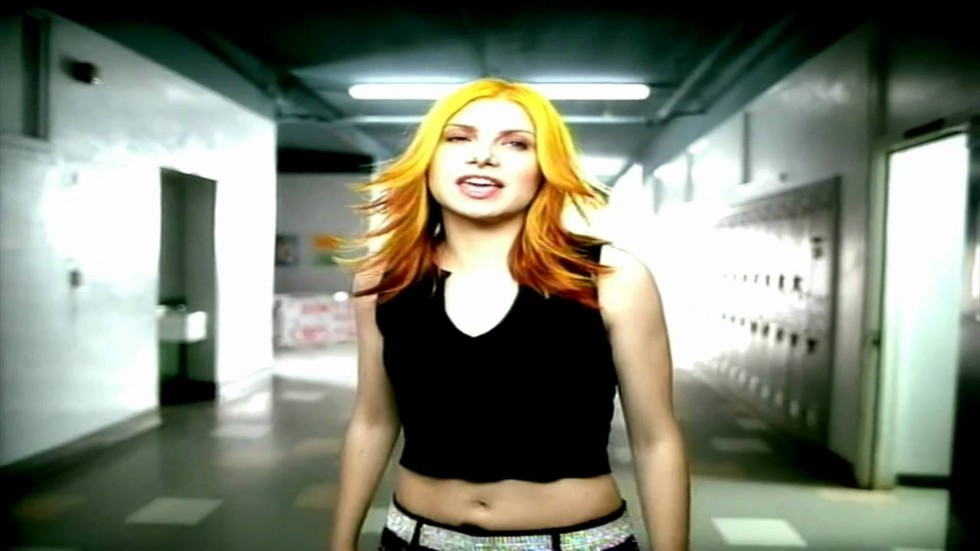 Well, as it turns out, Vitamin C (aka Colleen Fitzpatrick) is still in the music industry! Just at a higher level.

Meet the new VP of Music at Nickelodeon. 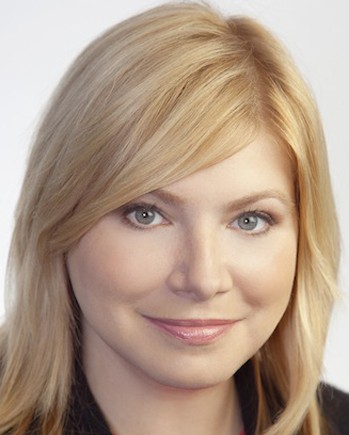 Fitzpatrick will be overseeing all music recording, production, and performance for Nickelodeon and its channels. She'll work with Nick's marketing and press divisions and do on-site work for video shoots.

"Colleen brings a vast wealth of knowledge of the music industry to this newly created role," said Doug Cohn, Senior Vice President, in a statement. "Her work with emerging and established talent is a testament to what a tremendous asset she will be to Nick as we continue to expand our foothold in the music space."

While Vitamin C may have been out of the spotlight, her 'behind-the-scenes' accomplishments are lengthy. Fitzpatrick created a licensing and publishing division of Collective Songs, and worked with artists such as Linkin Park and Enrique Iglesias. She also founded and co-owns VCR Productions.

Glad to see she's still out there kickin' ass! Probably with a few less halter tops, though.

Tags: 90s, entertainment, remember when, retro, where are they now, news

By Emma C 14 days ago
From their humble beginnings in the 1990s, online casinos have come a long way. Thanks to advancements in technology, today's online casinos are more realistic and user-friendly than ever before.Indeed, there are literally thousands of different options available to punters nowadays, and if you look at this resource of some of the safest and securest platforms to use, you will get a glimpse of just how sites there are around the world to use!In this blog post, we will take a look at how online casinos have evolved throughout history.The Early Years: The First Online CasinosThe first
continue reading

By Emma C 17 days ago
Did you know that the global gaming industry witnessed a growth of 500 million new gamers in the last 3 years? Accenture’s 2021 report indicates that the size of the market now exceeds the combined markets for music and movies by $300 billion. Whether for professional purposes or casual entertainment, everyone’s super hyped about playing games. Gaming offers a unique interactive experience we can share with family and friends. During COVID-19, online gaming was at the centre of our social lives. The cool interactive features helped people around the world deal with stress! However, as fun as new
continue reading