If you grew up anywhere between 1904 and 1995, there's a huge chance you'll remember The Bobbsey Twins.

The books were about an upper-middle-class family which had two sets of fraternal twins: Nan and Bert who were 12, and Flossie and Freddie who were 6.

The series featured a lot of episodic adventures, but as the Hardy Boys grew more popular, detective plots began to introduce themselves into the stories. Though they didn't involve violent crime or anything, the mysteries added an extra element of excitement for young readers. 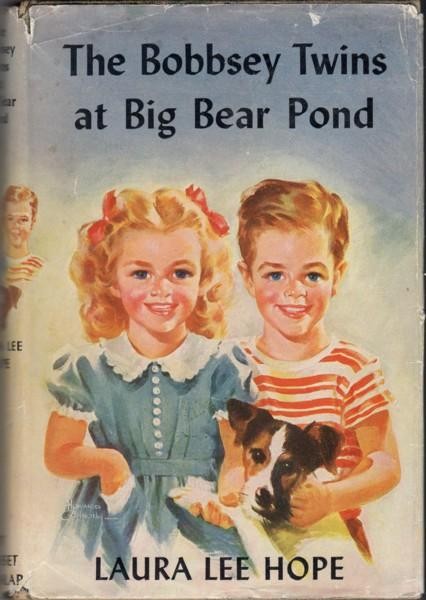 The first of the 72 books were published in 1904 and was at one time the longest running series of children's novels, ending in 1979. A separate series, still using The Bobbsey Twins name was published, adding another 30 books to the overall series.

Though over time, titles and plot lines were re-written to become modernized, nothing will take away the happiness The Bobbsey Twins brought to us all!

By Emma C 19 days ago
Today, mobile and browser games are extremely popular. More and more players are turning to casino games because they have the same quality, as those available in desktop version at new online casino sites. Whether you like slots, poker or roulette, check out our selection of casino and gambling-themed songs, and make yourself a lively and rhythmic playlist!1. Waking Up In Vegas - Katy Perry (2009)In this 2009 pop hit called "Waking Up In Vegas", Katy Perry sings about the hypnotic scale of Las Vegas and the thrill of hitting the jackpot. It can only end one way
continue reading