80's kids will be thrilled to know that The Fraggles return to HBO later this year, according to The Jim Henson Co.

The series originally premiered on HBO and CBC in 1983 and ran until 1987. Over 96 episodes were created, including 100 original songs that promoted friendship, diversity and environmental awareness.

Soon, a whole new generation will be able to dance their cares away in high definition on HBO, its streaming and on demand platforms by the end of the year. 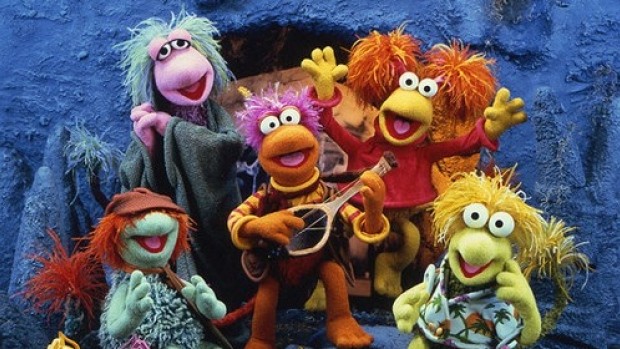 We'll all be able to watch the Fraggles, Gorgs and Doozers rock out in full, brilliant color once again! For now, here's a little shot of nostalgia for your eardrums!

Are you excited to see the Fraggles on HBO? What was your favorite episode? Let us know in the comments below, don't forget to Like & Share!

By Tanya 3 years ago
It's a sad day in the world of cartoons, as Nickelodeon has confirmed the passing of SpongeBob SquarePants creator Steven Hillenburg. The iconic TV show writer and producer with a long career and a hand in creating a lot of our favorite moments in animation. Hillenburg actually didn't go to school for television writing, instead studying "Natural Resource Planning and Interpretation with an emphasis on marine resources" according to Variety. Obviously, this would come into play later in his career. He started working in television after going back to school to study Experimental Animation, and eventually became a writer and
continue reading

By Tanya 3 years ago
There are a few iconic storytellers we can all agree influenced our childhoods, and Roald Dahl is basically guaranteed to make everyone's list. His classic stories like Charlie and the Chocolate Factory, Matilda, and James and the Giant Peach have been loved by children for decades. It doesn't matter if you're reading the book or watching one of the many movies based on one of his novels, because Dahl's ability to create these magical little worlds manages to transcend format and remain enjoyable no matter what.Dahl's characters are nothing short of iconic. Whether it's the six-year-old Matilda who has
continue reading