Do we all remember the Dirty Dancing "sequel" that happened in the early 2000s? Still trying to forget it? Well, Hollywood is trying once again to revisit the magic of Dirty Dancing, this time by rebooting the original story for a TV movie with an all new cast.

Seriously? Really not sure how to feel about this. The original was such a classic, why do they need to remake it? They have managed to get a pretty impressive cast to play all the roles from the 1987 classic. Here is who they have: 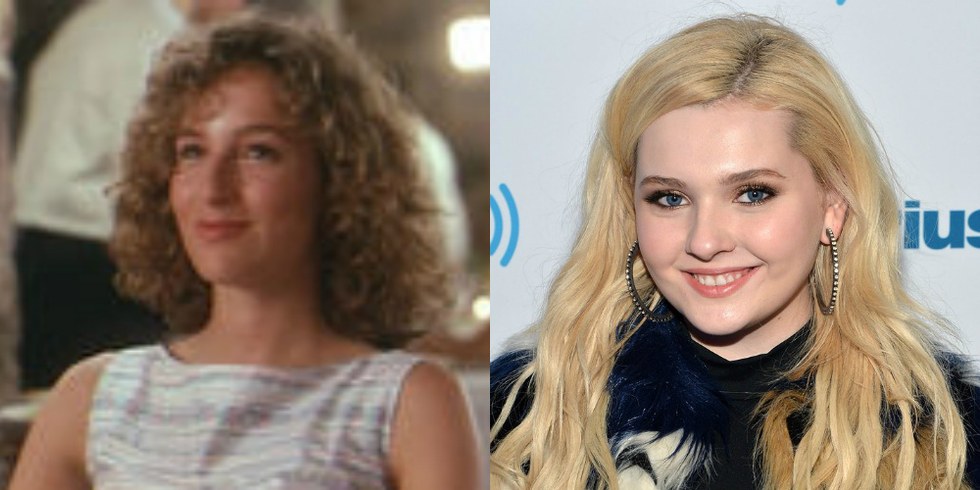 The former Oscar nominee will be filling the dancing shoes of Baby. 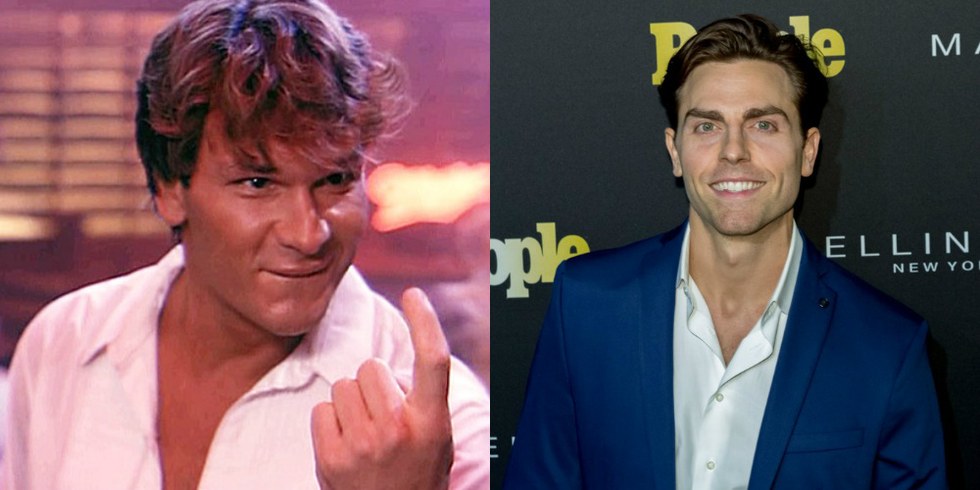 So far his most notable credit is from a Pink music video so... not super sure what to expect. 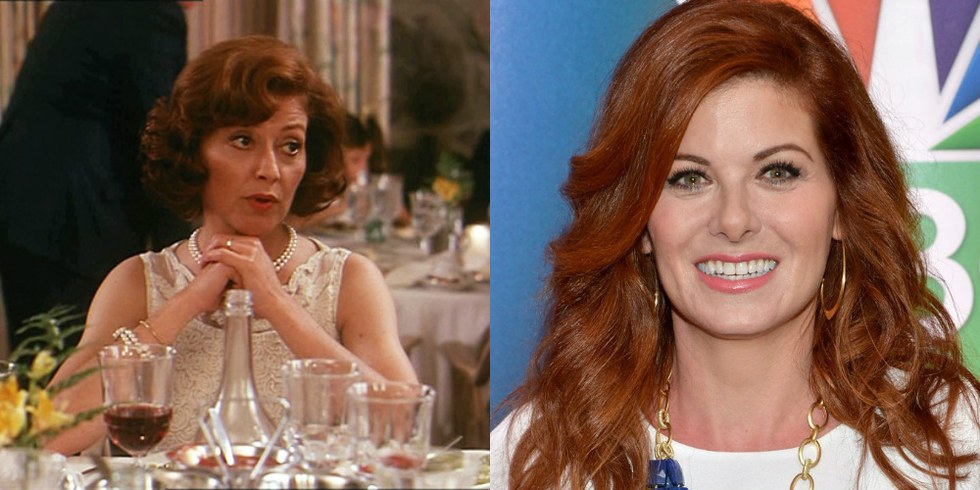 I don't know that anyone could have the same attitude as Kelly Bishop, but let's hope so. 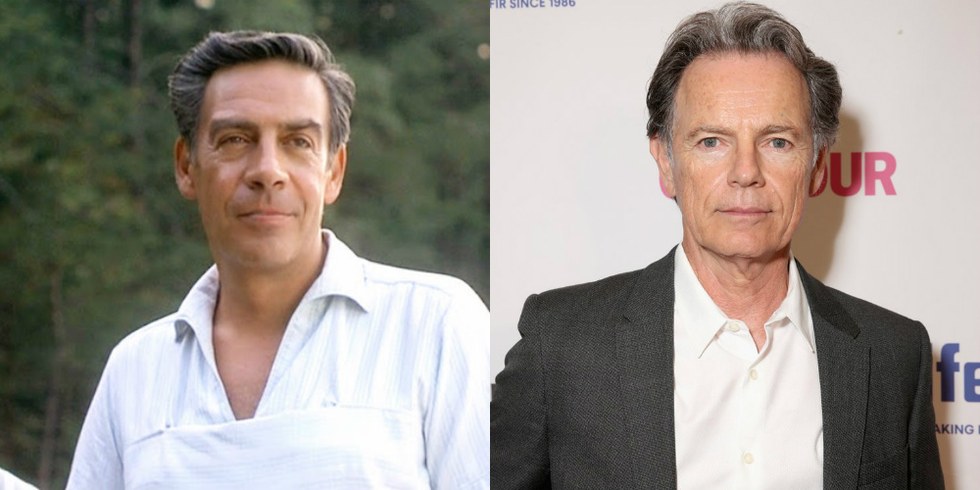 He is a pretty awesome actor, so let's have some faith I guess. 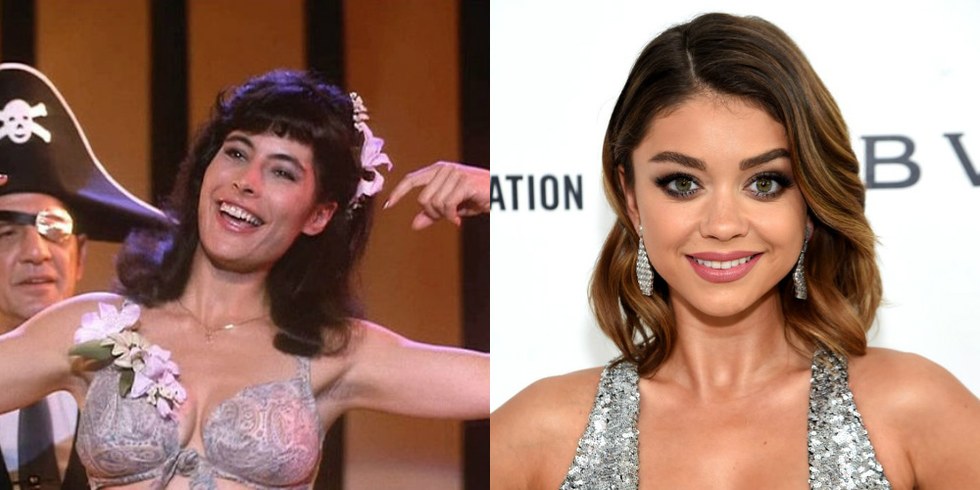 Let's hope they keep in Lisa's ridiculous dance because that is one of the funniest moments in the whole movie. 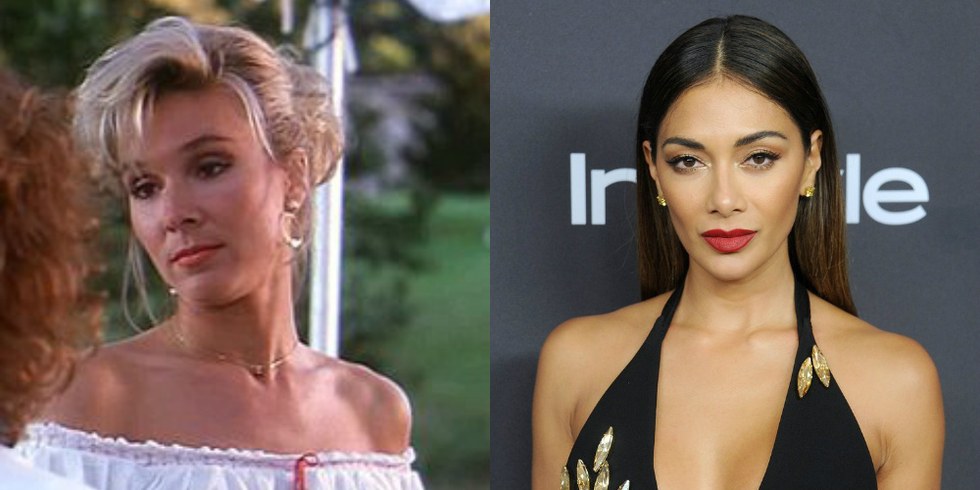 Her acting credits aren't all that extensive, but she has been doing more lately. Did you know she was a voice in the new Disney movie Moana? 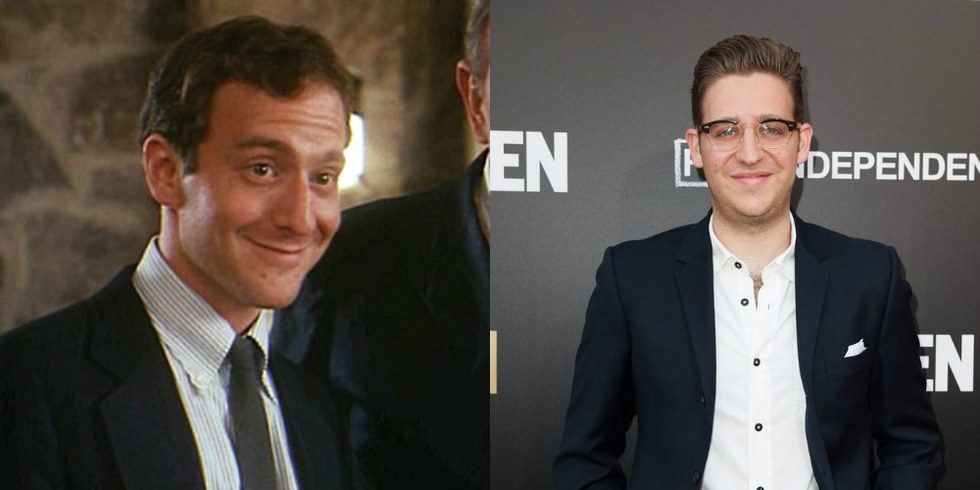 I didn't recognize him at first but apparently he used to play Frederick Crane on Frasier (aka Frasier's son)! He also was in Mad Men for a few seasons. 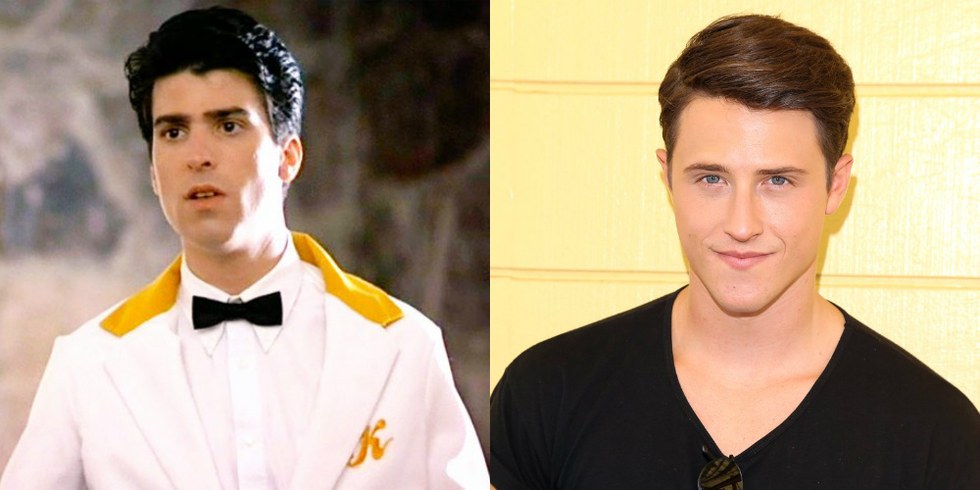 Robbie is a jerk to poor Lisa. Shane Harper however has a fairly impressive resume, recently on quite the TV Movie kick. 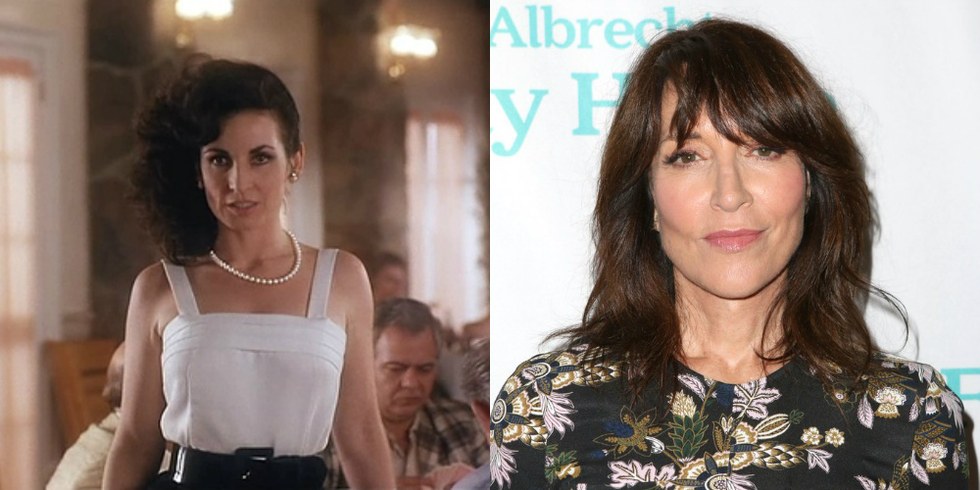 Oh Vivian, you really are quite the interesting character. It will be fun to see how Katey deals with her. 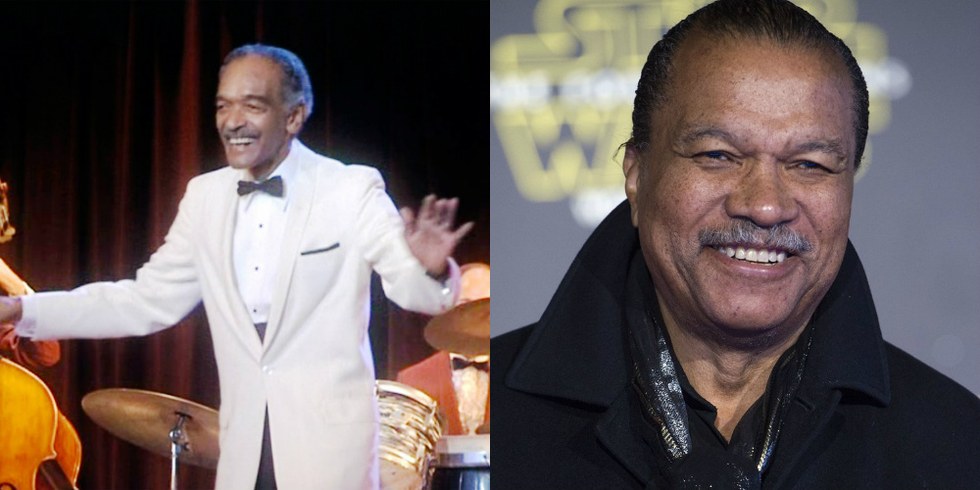 Will he be as cool as the original? 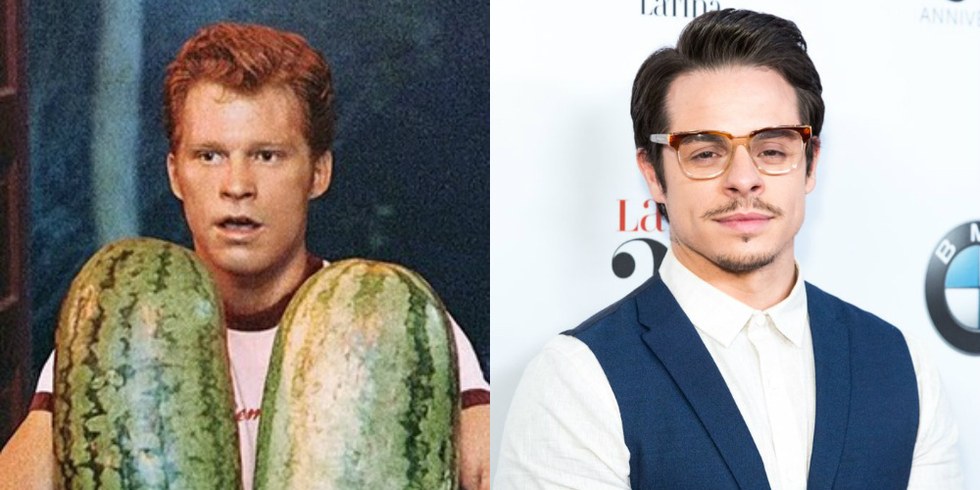 He might be best known for dating Jennifer Lopez, but he has started to do some acting.

What do you think of the cast list? Should they be doing a TV movie of something that is such a classic?